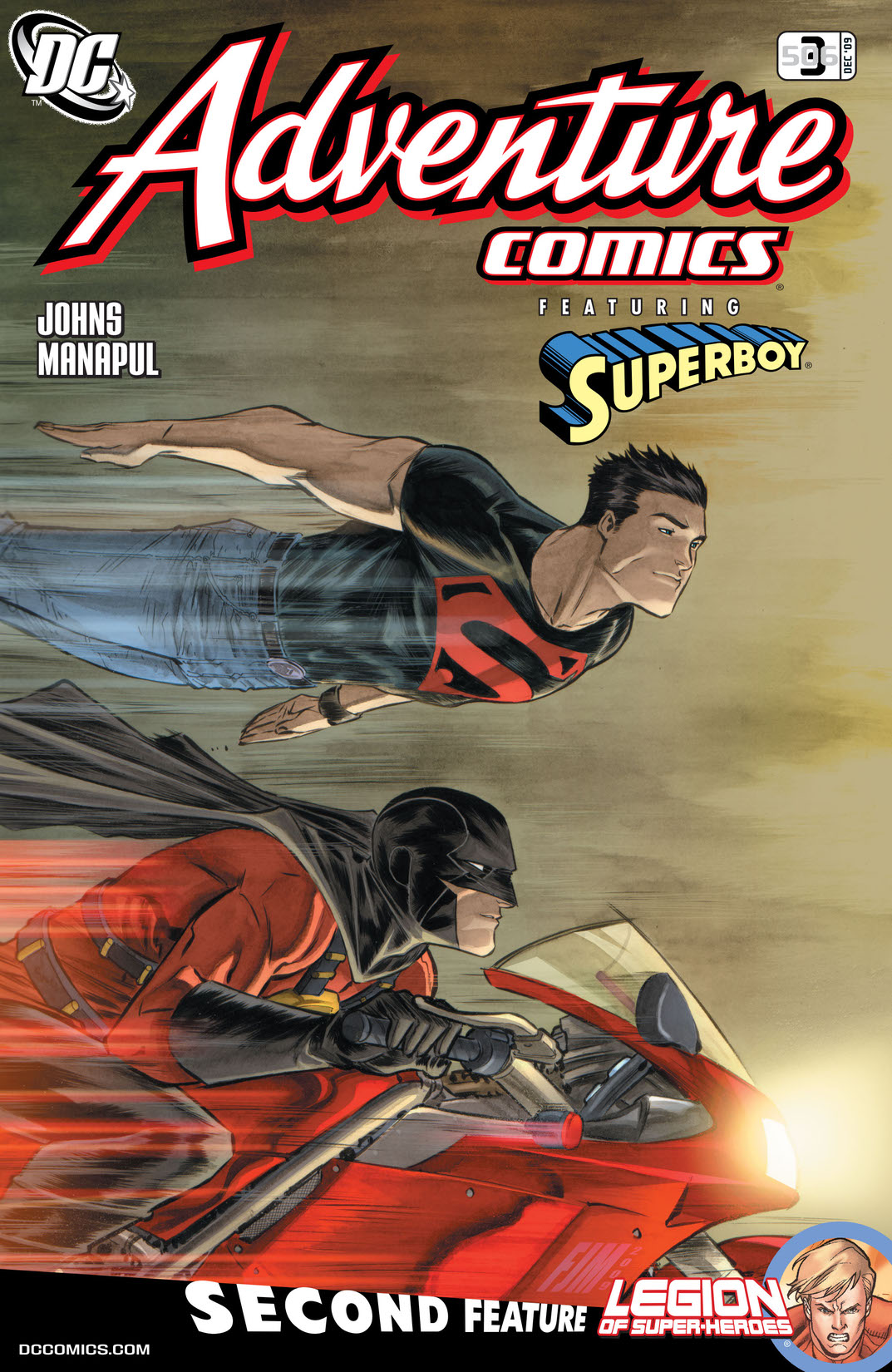 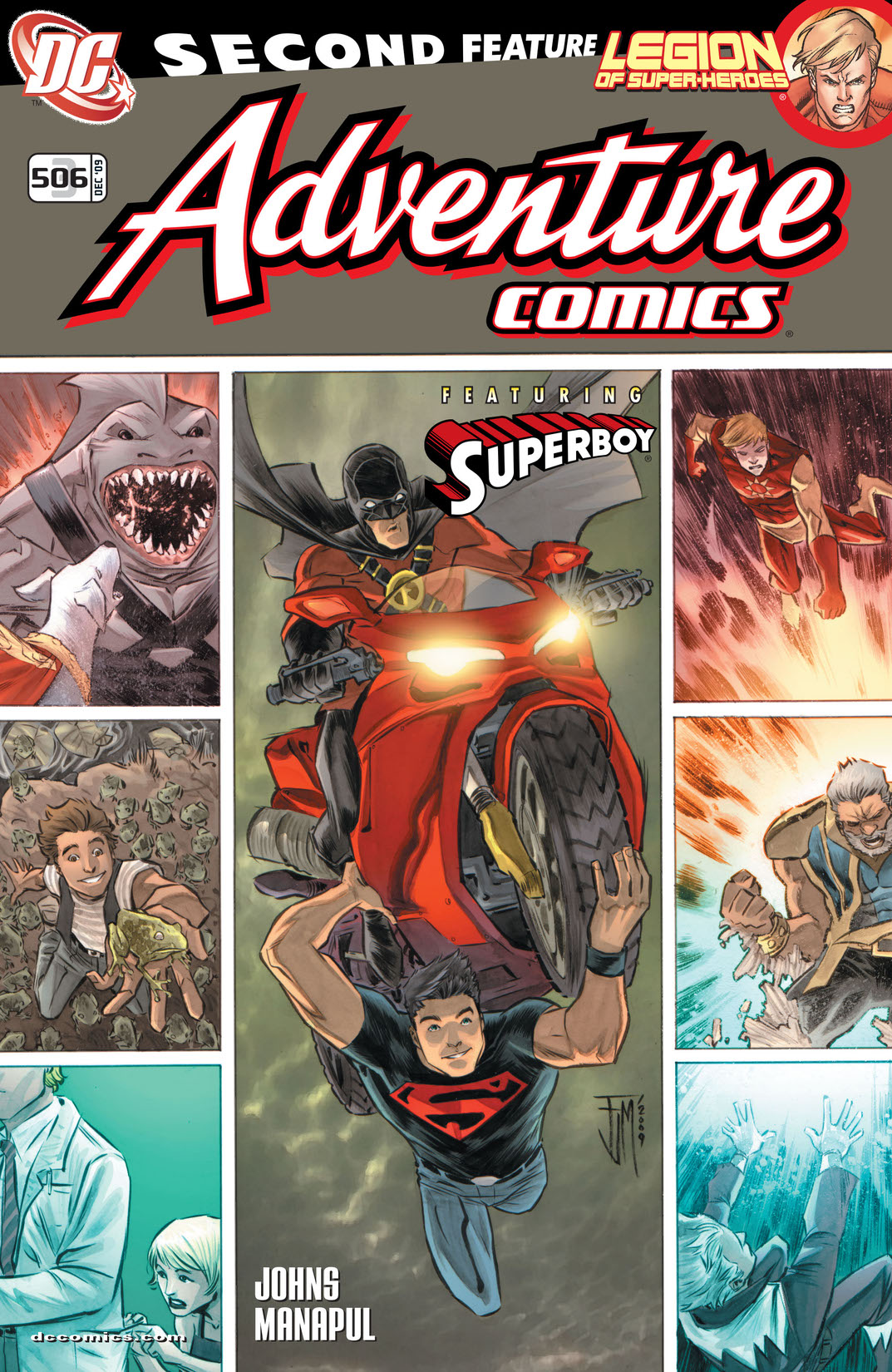 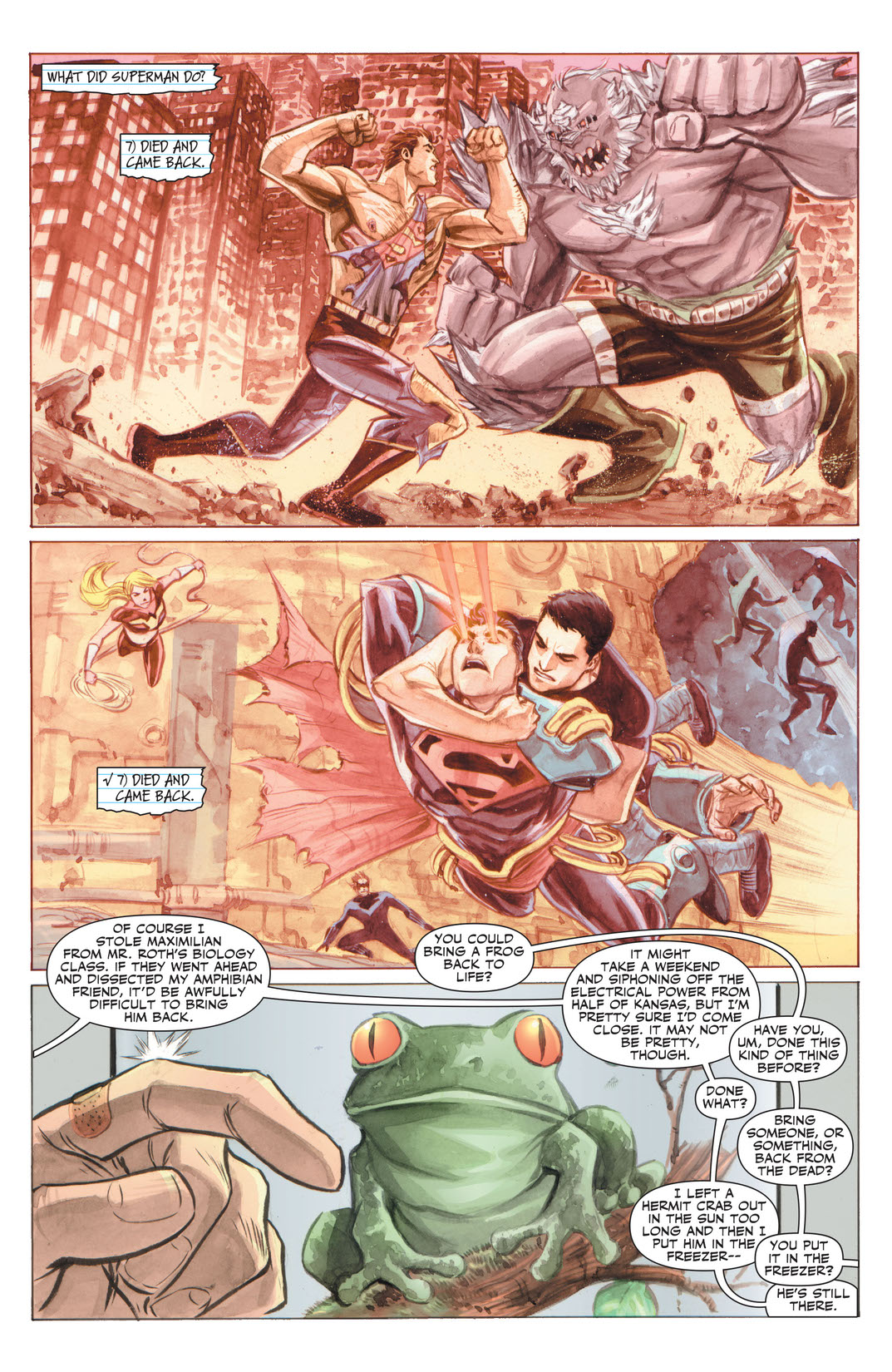 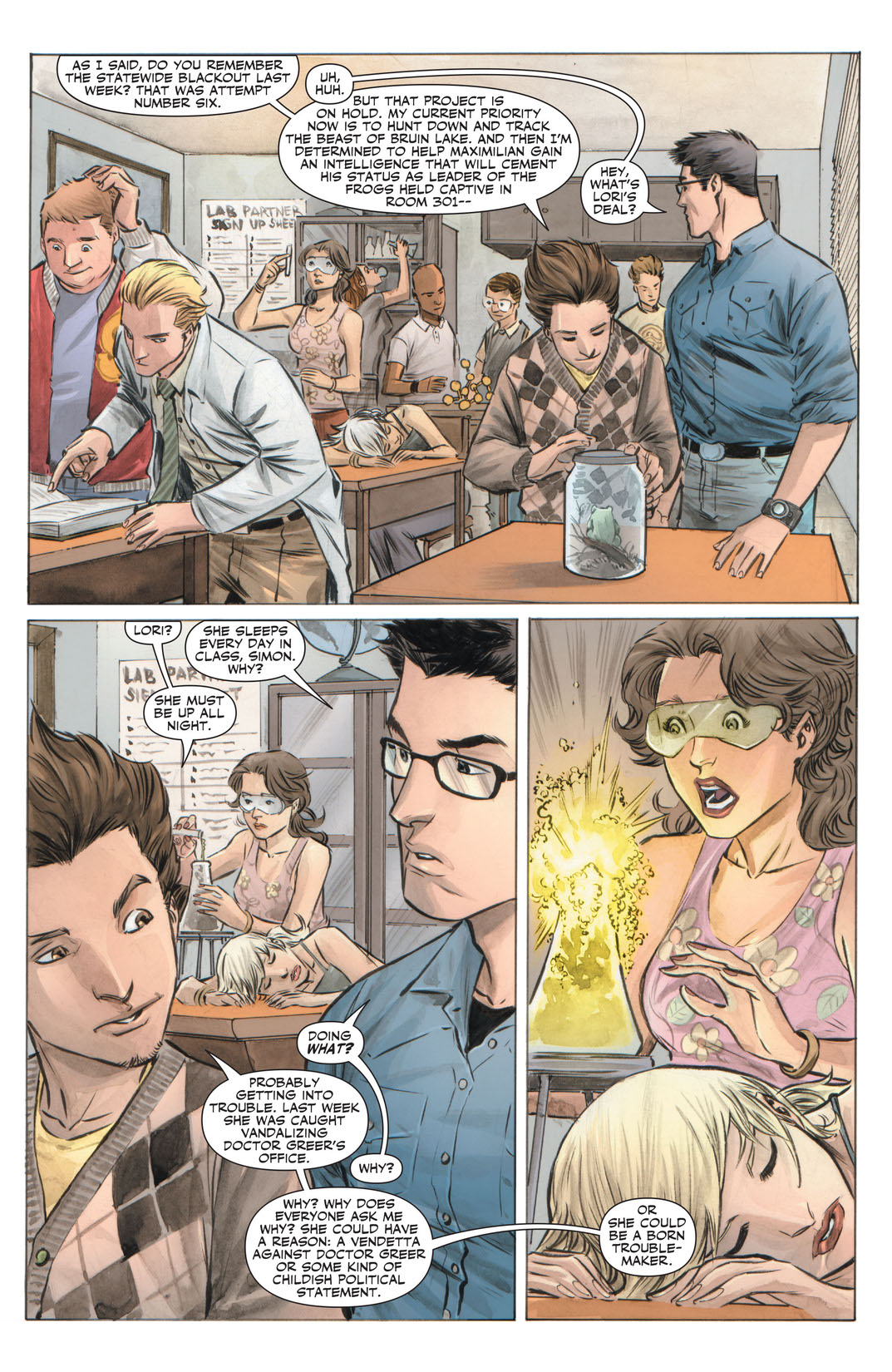 Superboy is back and hunting for Lex Luthor! He can't find Luthor on his own, so he enlists best friend Tim Drake, a.k.a. Robin. Plus, in the Legion of Super-Heroes co-feature, the intergalactic odd couple known as Sun Boy and Polar Boy team up to figure out what's up with the menace trying to destroy the universe.