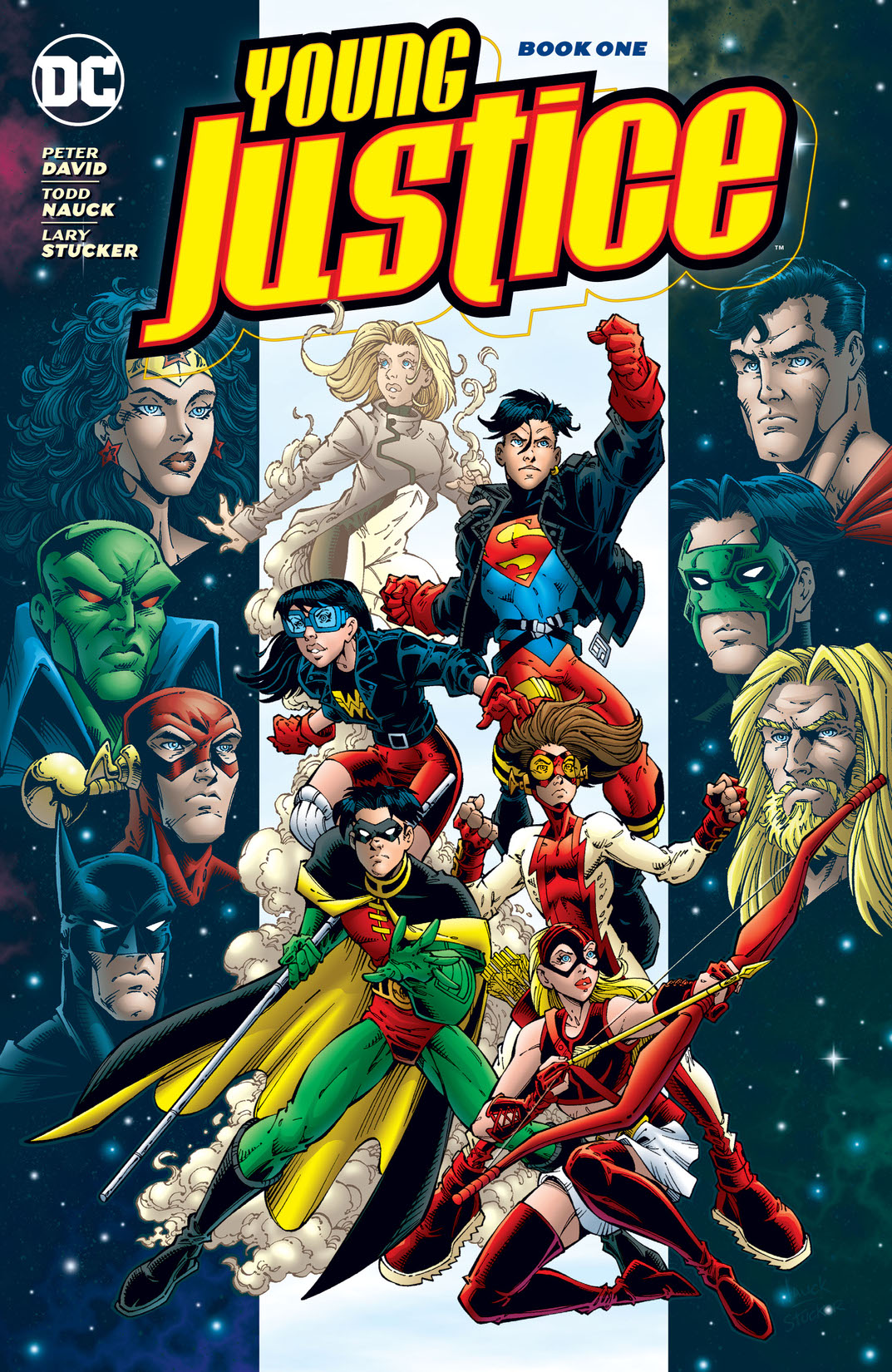 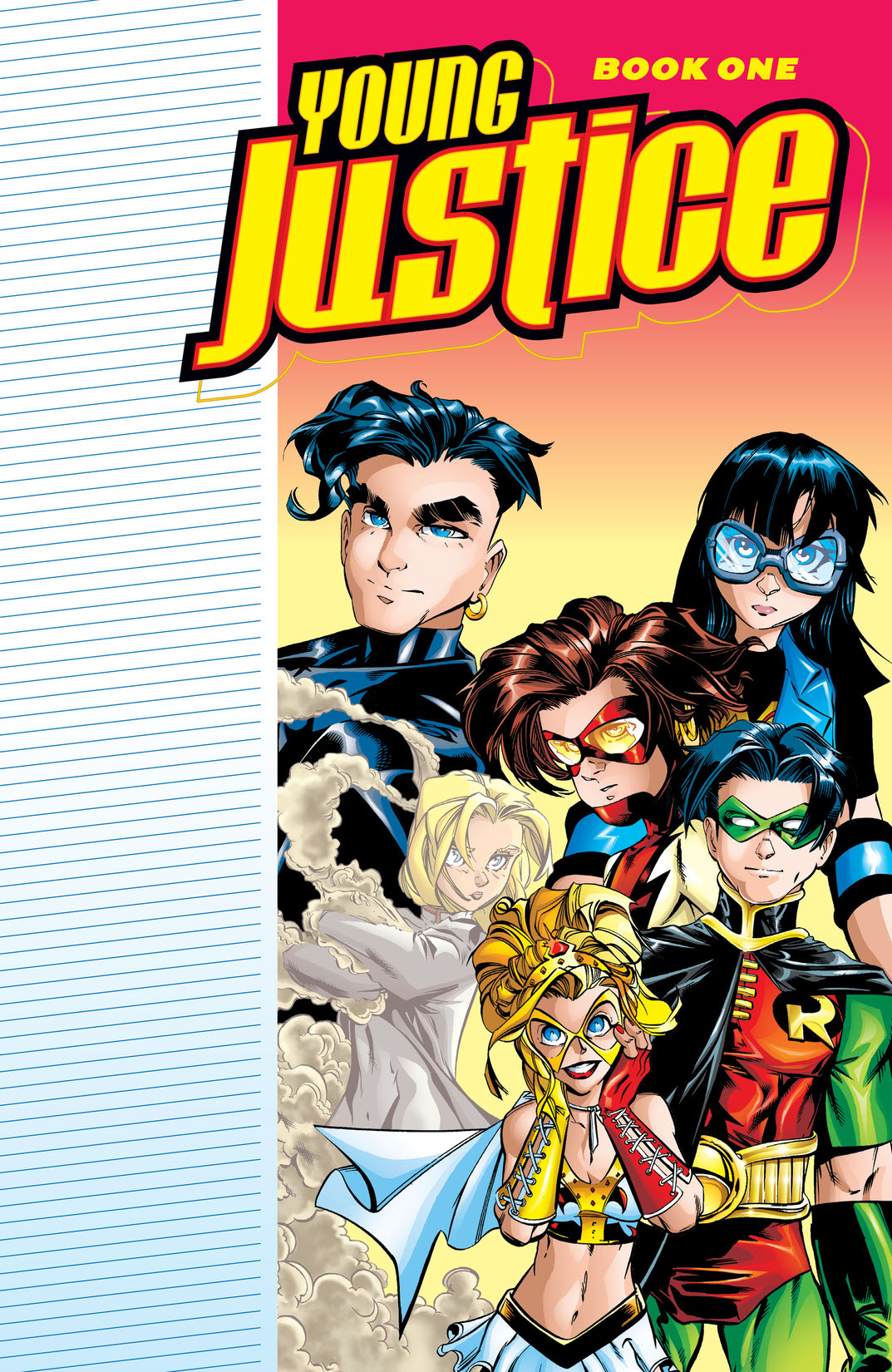 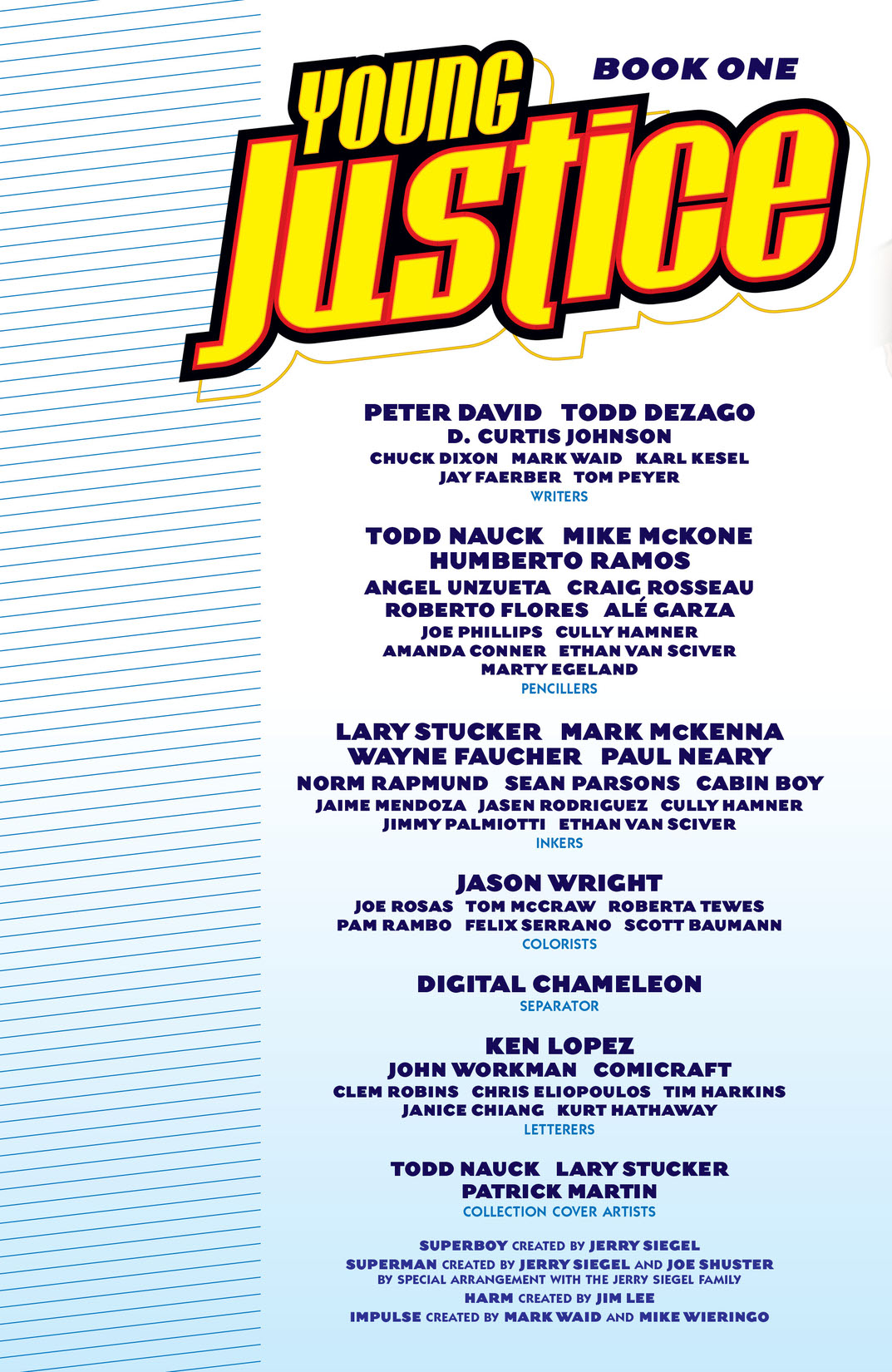 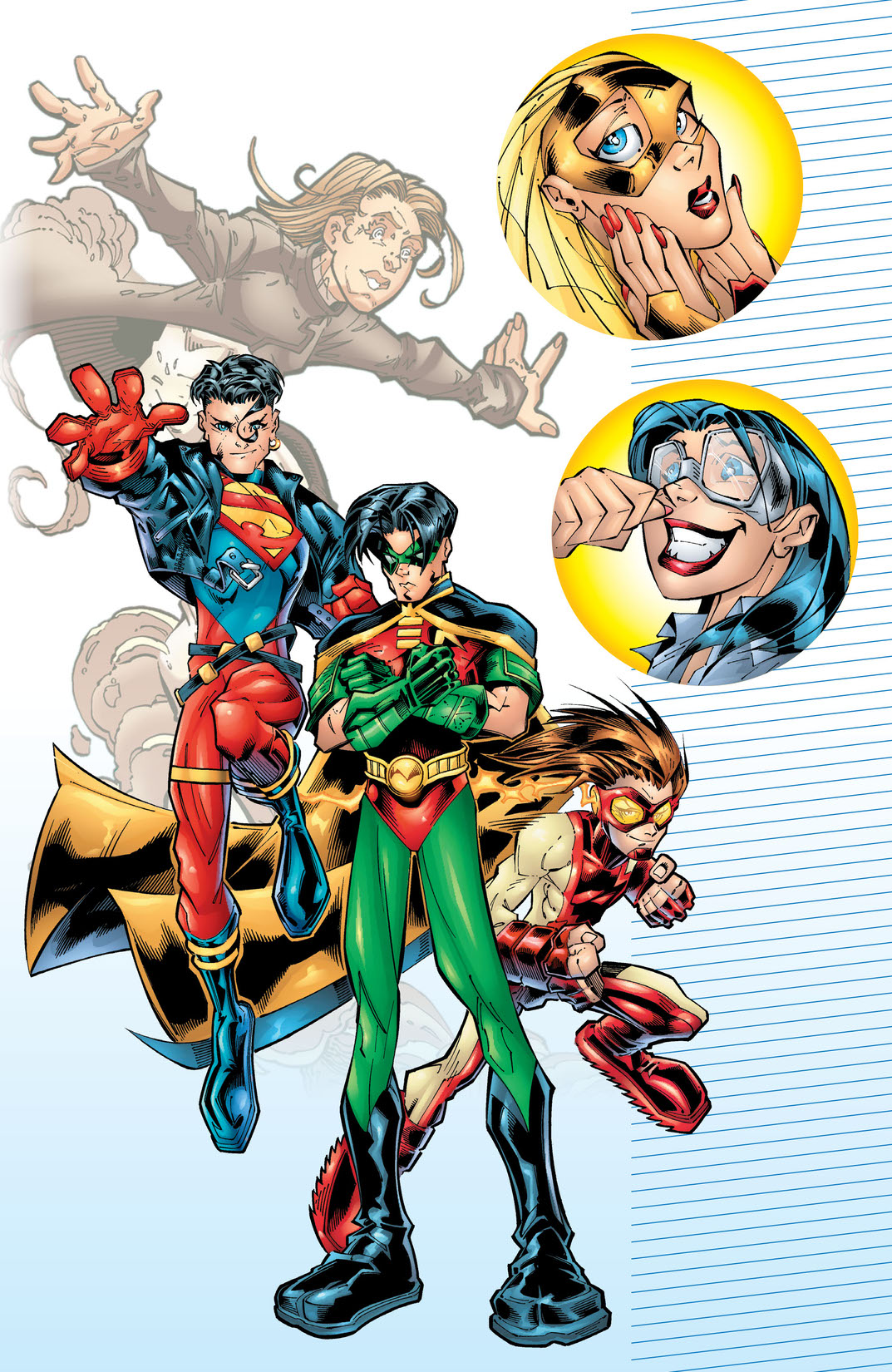 Batman. Superman. The Flash. The incredible members of the Justice League of America cast a long shadow, and the members of Young Justice are eager to step out of it. Robin, Superboy and Impulse want to prove to their superhero mentors that they’re capable of tackling super-villains on their own. Under the guidance of the stoic, wise Red Tornado, the three teen heroes begin their quest to make a name for themselves, apart from their famous friends. When the team gains three new members-shy but powerful Wonder Girl, champion archer Arrowette and mystical Secret-Young Justice is ready to take on one of the toughest foes the universe has ever seen: the giant tyrant Despero. But it’s a race against the clock: if Young Justice can’t work together and defeat Despero within 22 minutes, the Justice League will disband Young Justice permanently. Can the team come together to stop Despero’s reign of terror, or will Young Justice be separated forever? Witness the epic battles the Young Justice team faces in these classic stories written by critically acclaimed author Peter David. YOUNG JUSTICE BOOK ONE collects YOUNG JUSTICE #1-7, JLA: WORLD WITHOUT GROWN-UPS #1-2, YOUNG JUSTICE: THE SECRET and YOUNG JUSTICE: SECRET FILES #1.