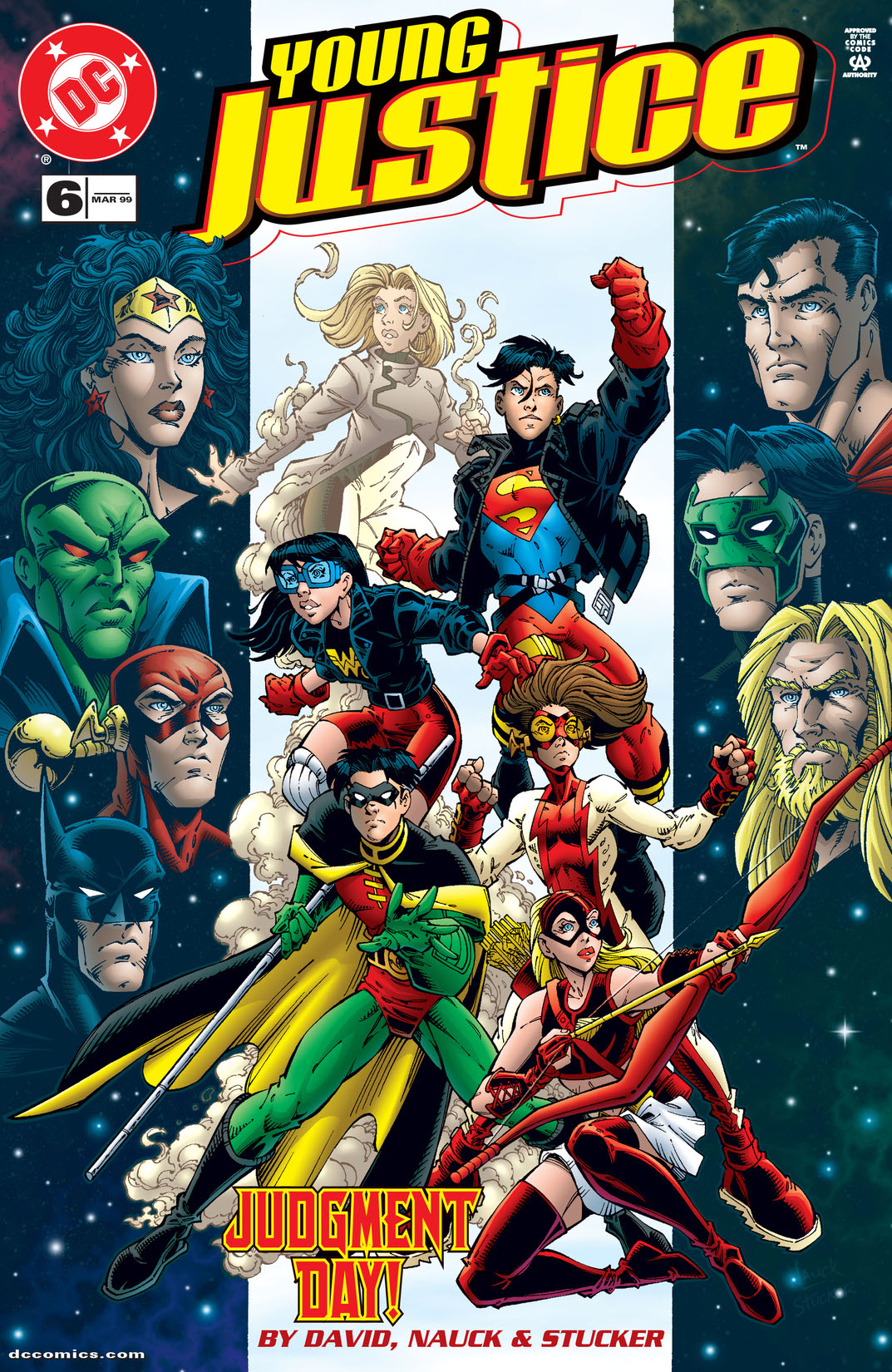 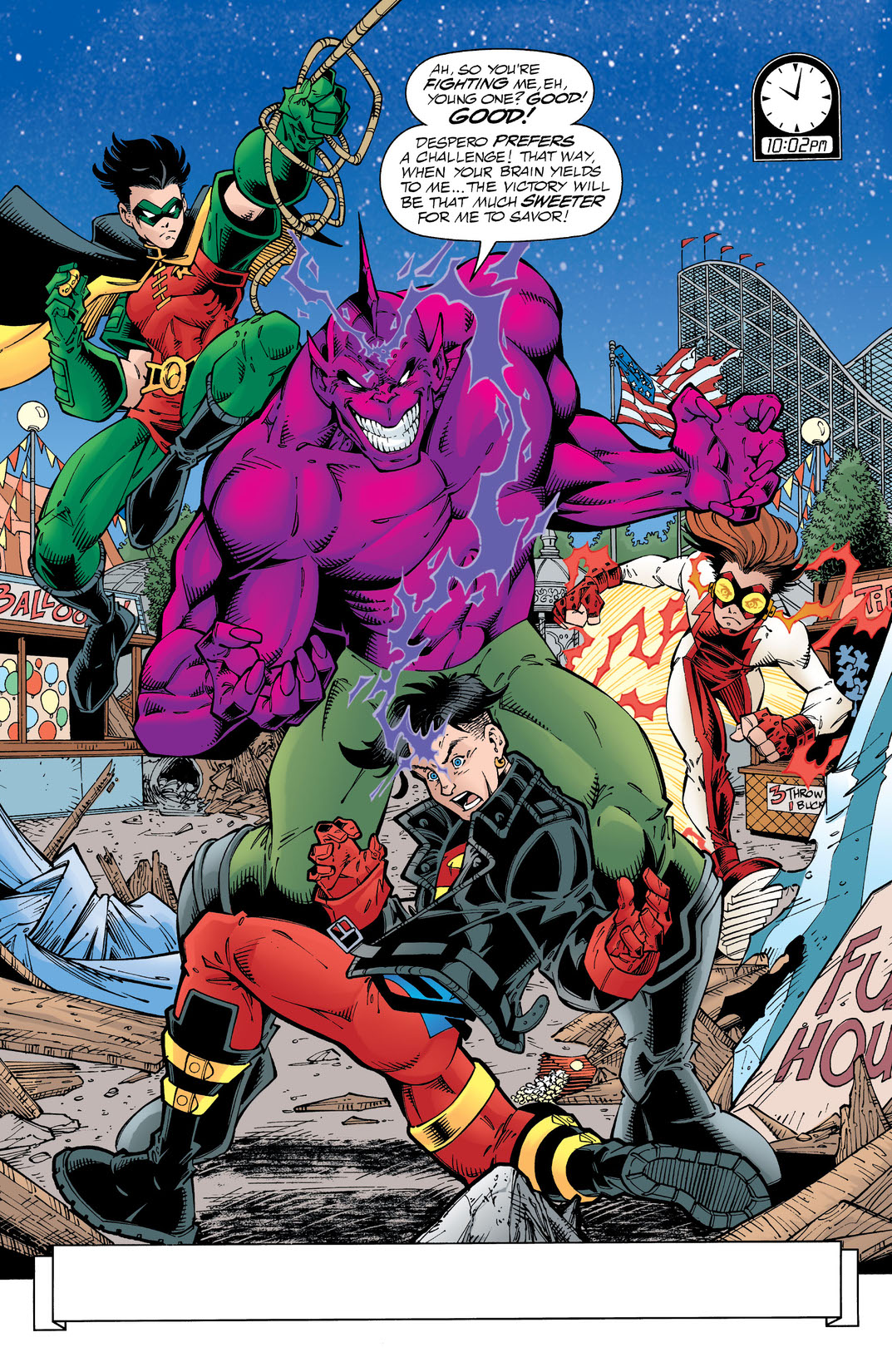 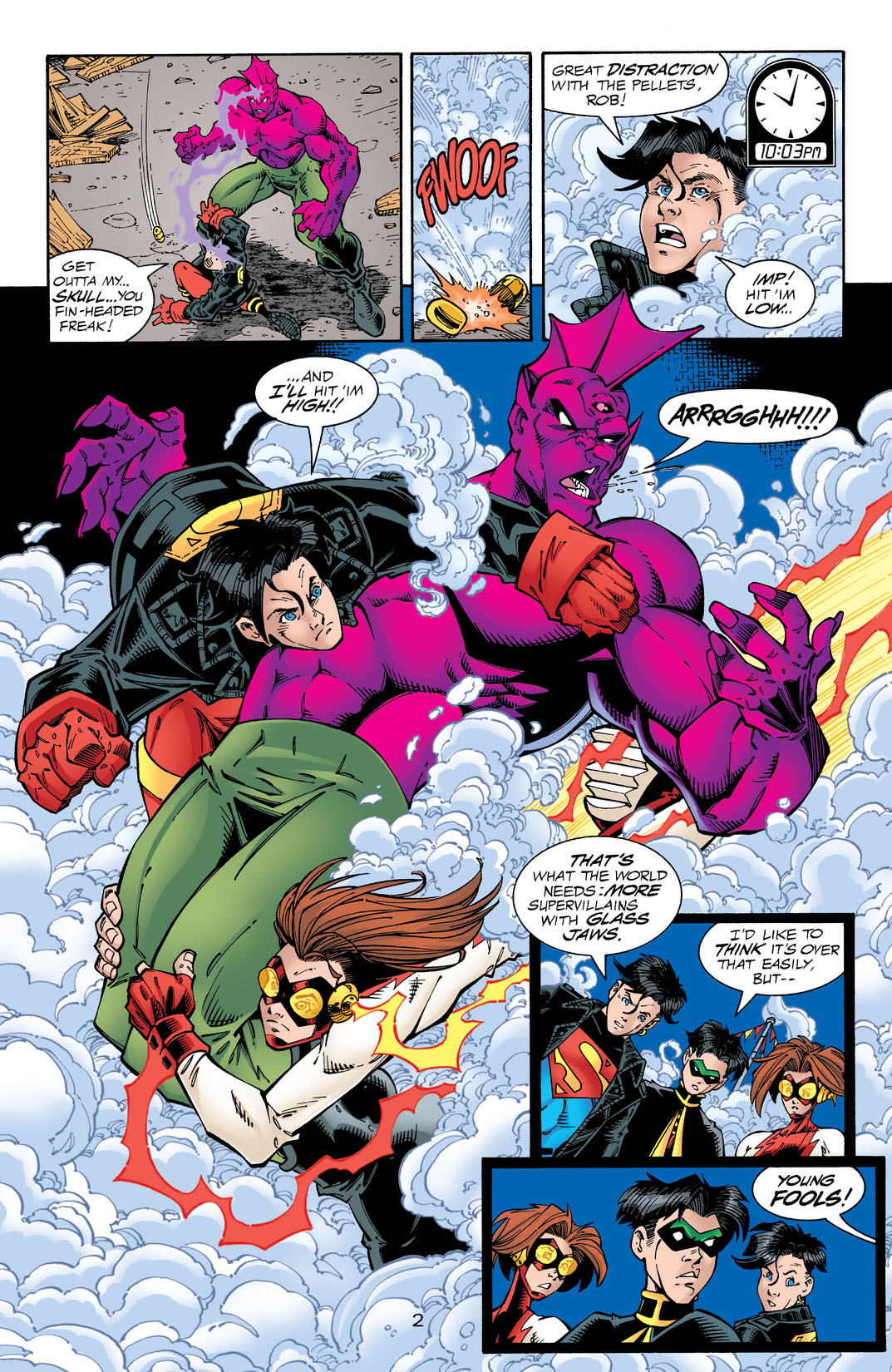 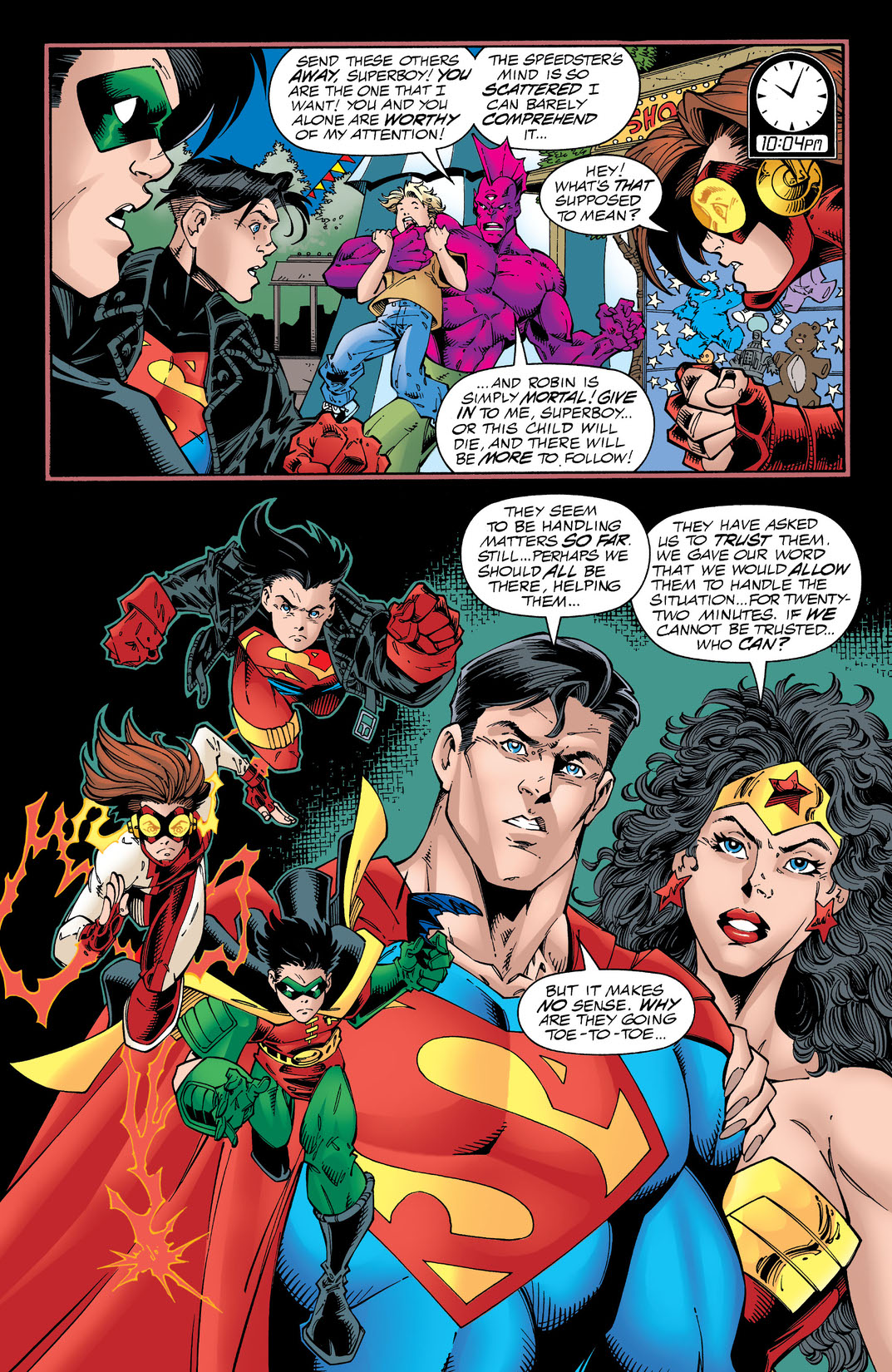 The Justice League shows up to put the members of Young Justice to the test! When Despero terrorizes the patrons at an amusement park, the kids have 22 minutes to eliminate the threat—or be forced to disband the team forever!