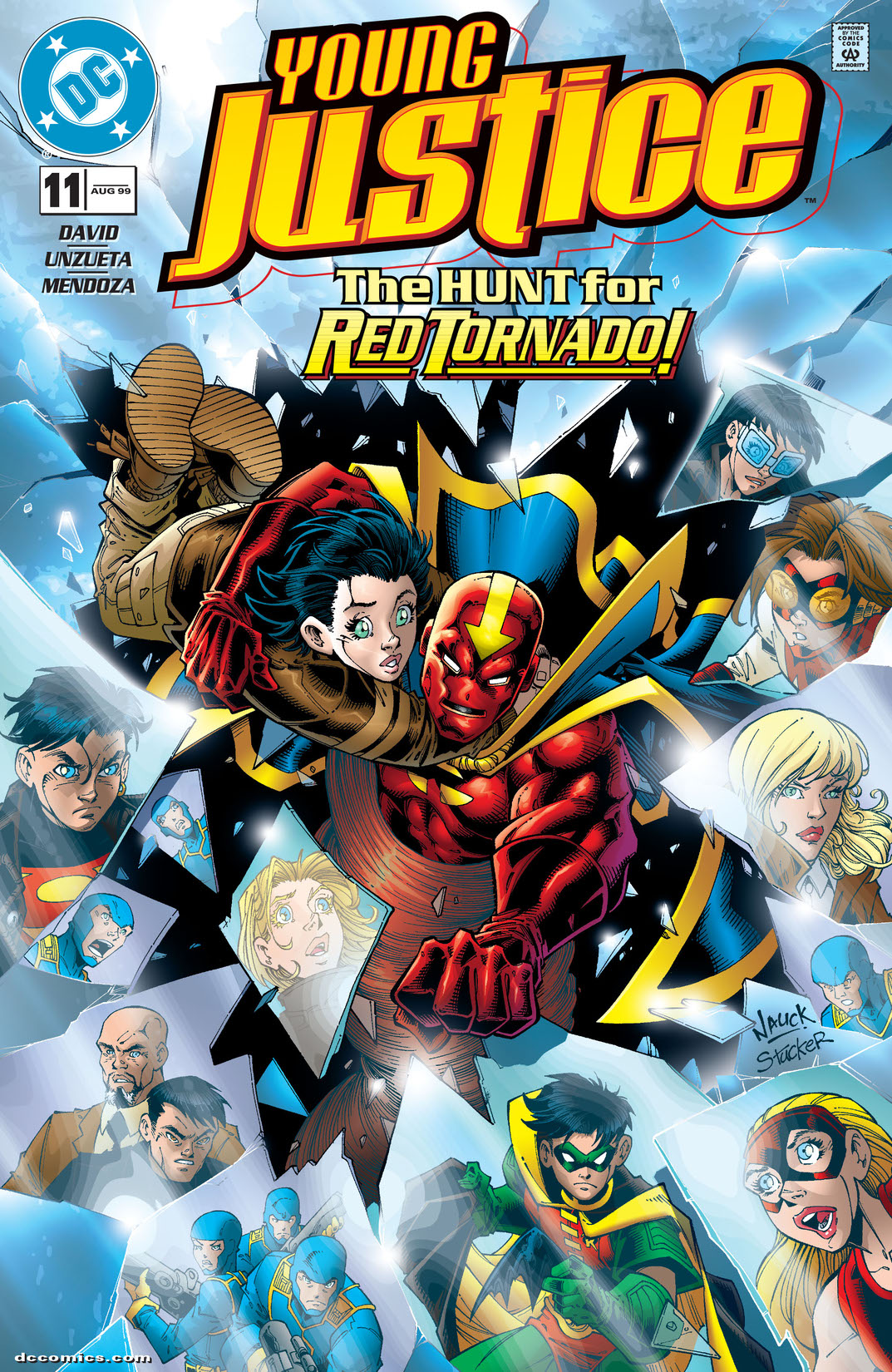 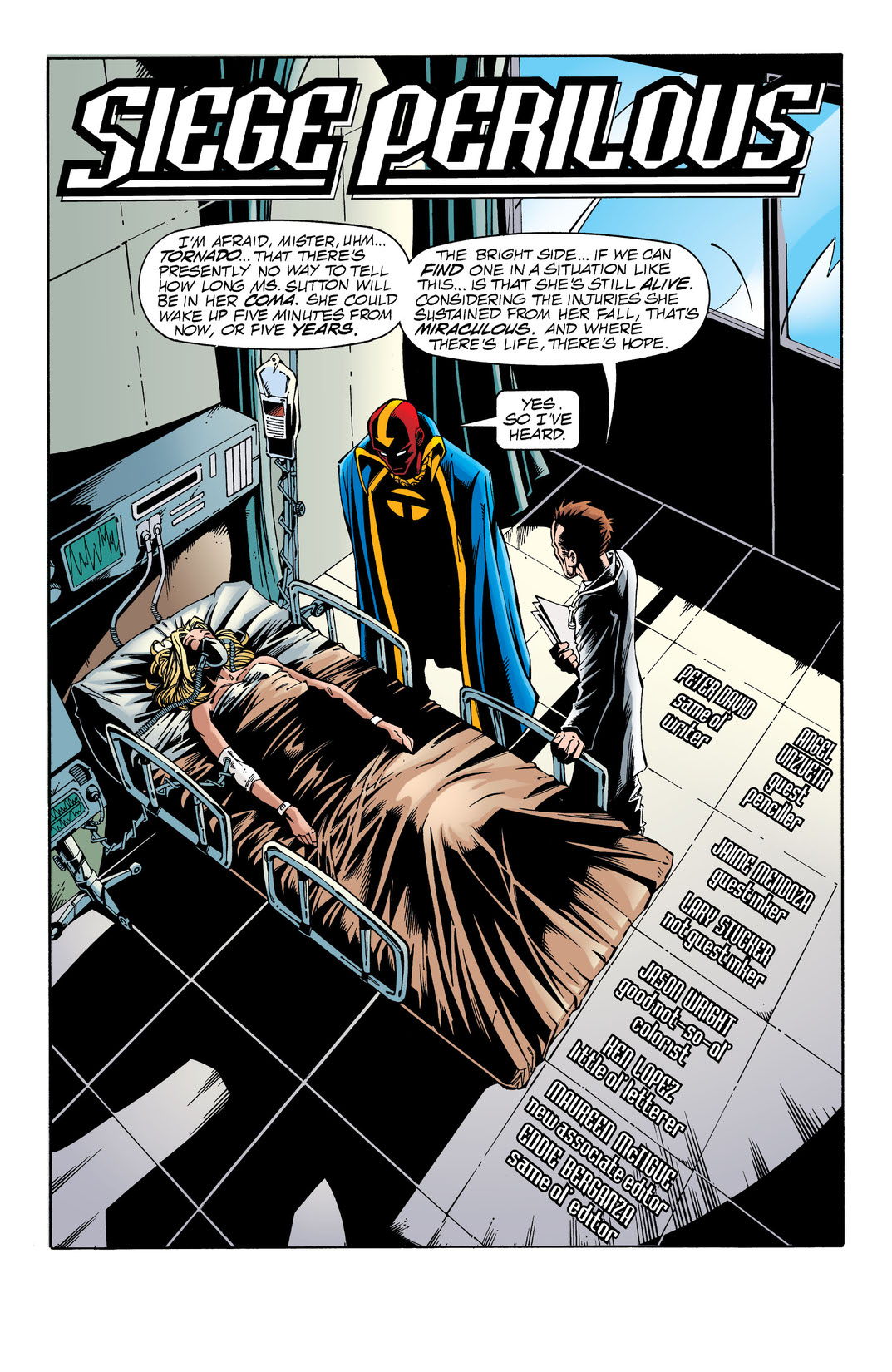 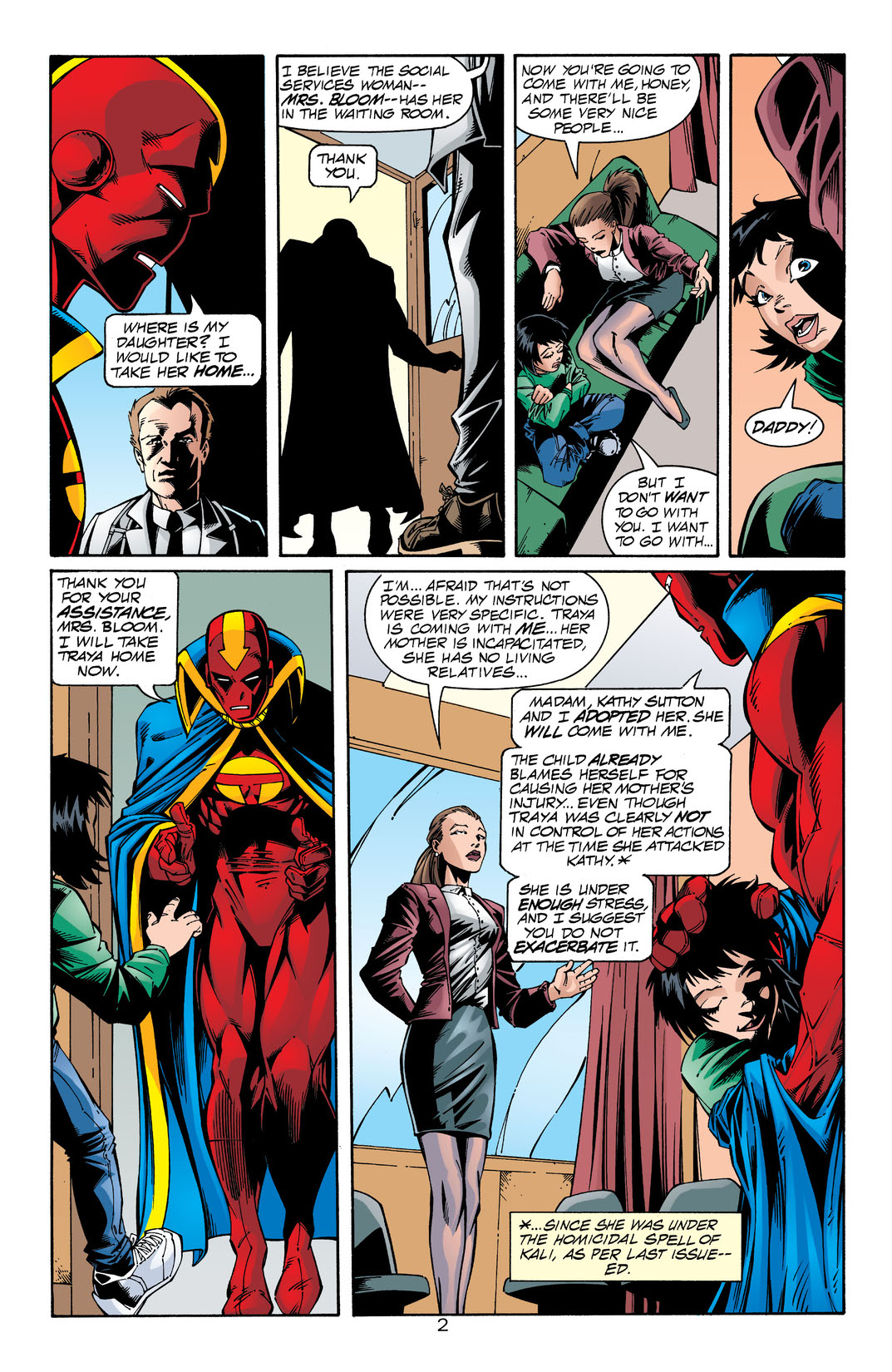 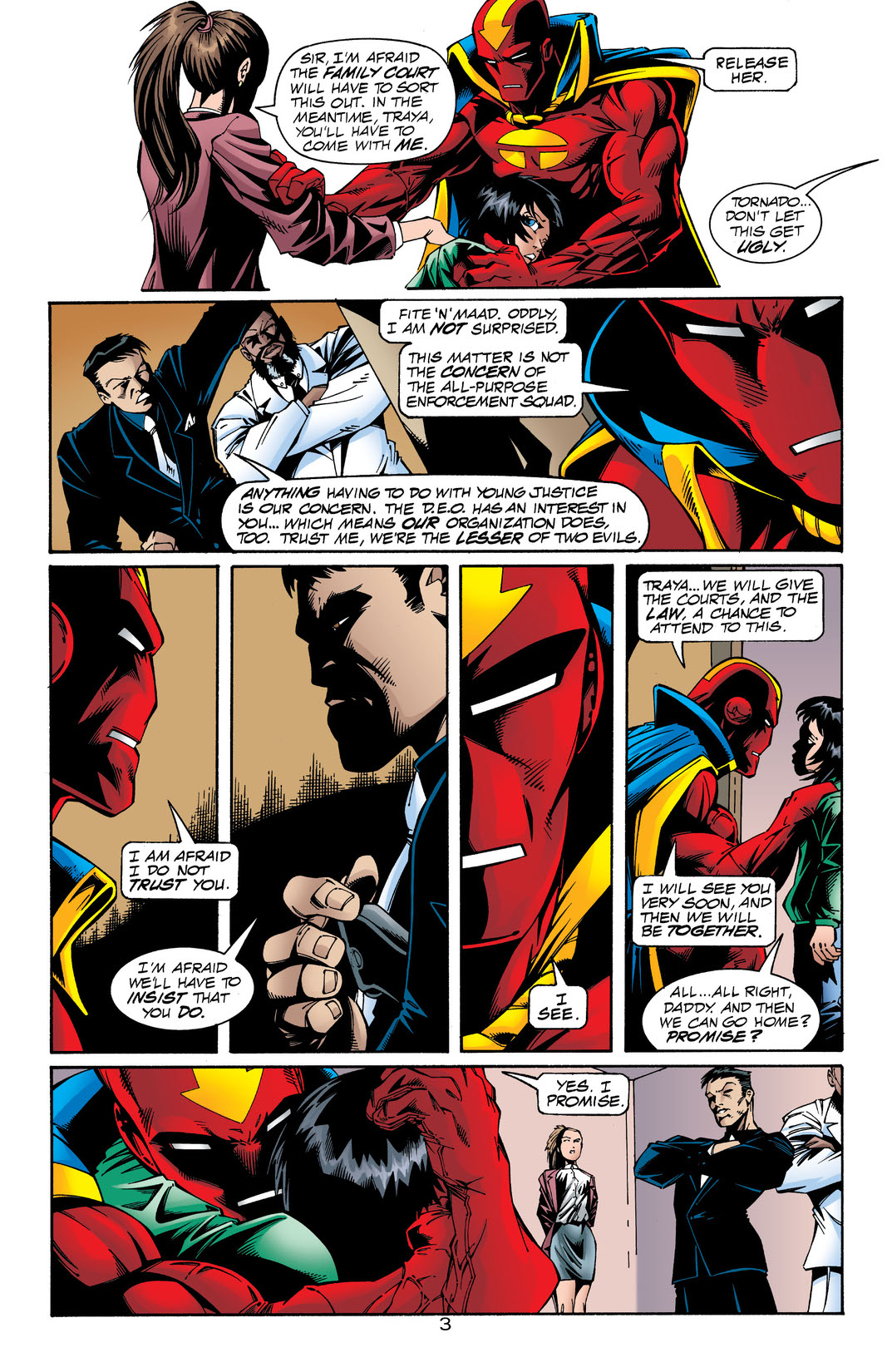 With his wife severely injured and hospitalized, the courts take custody of Red Tornado's daughter Traya. But when the wind-wielding android refuses to let his daughter go, the law turns against the Justice Leaguer!