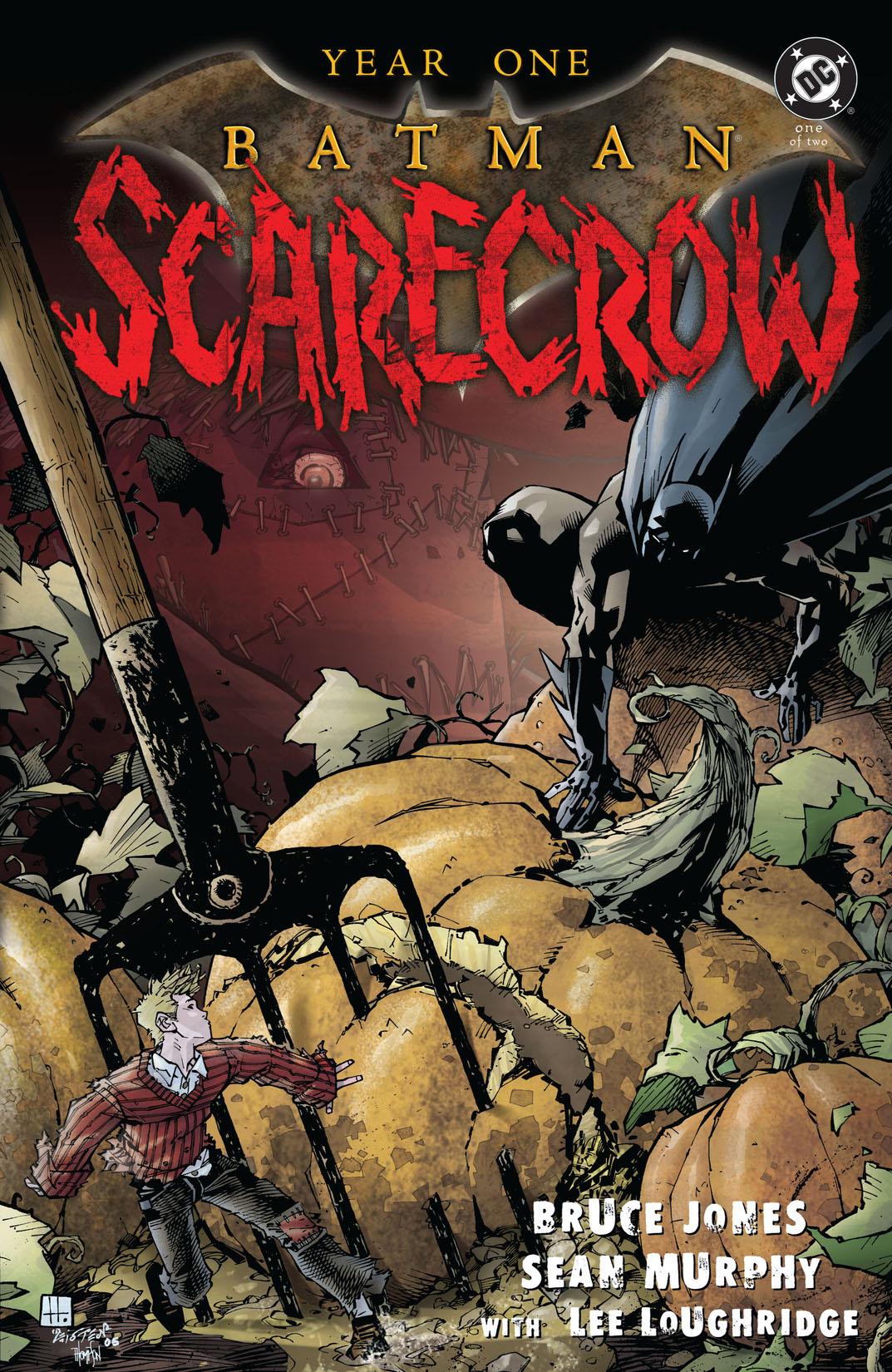 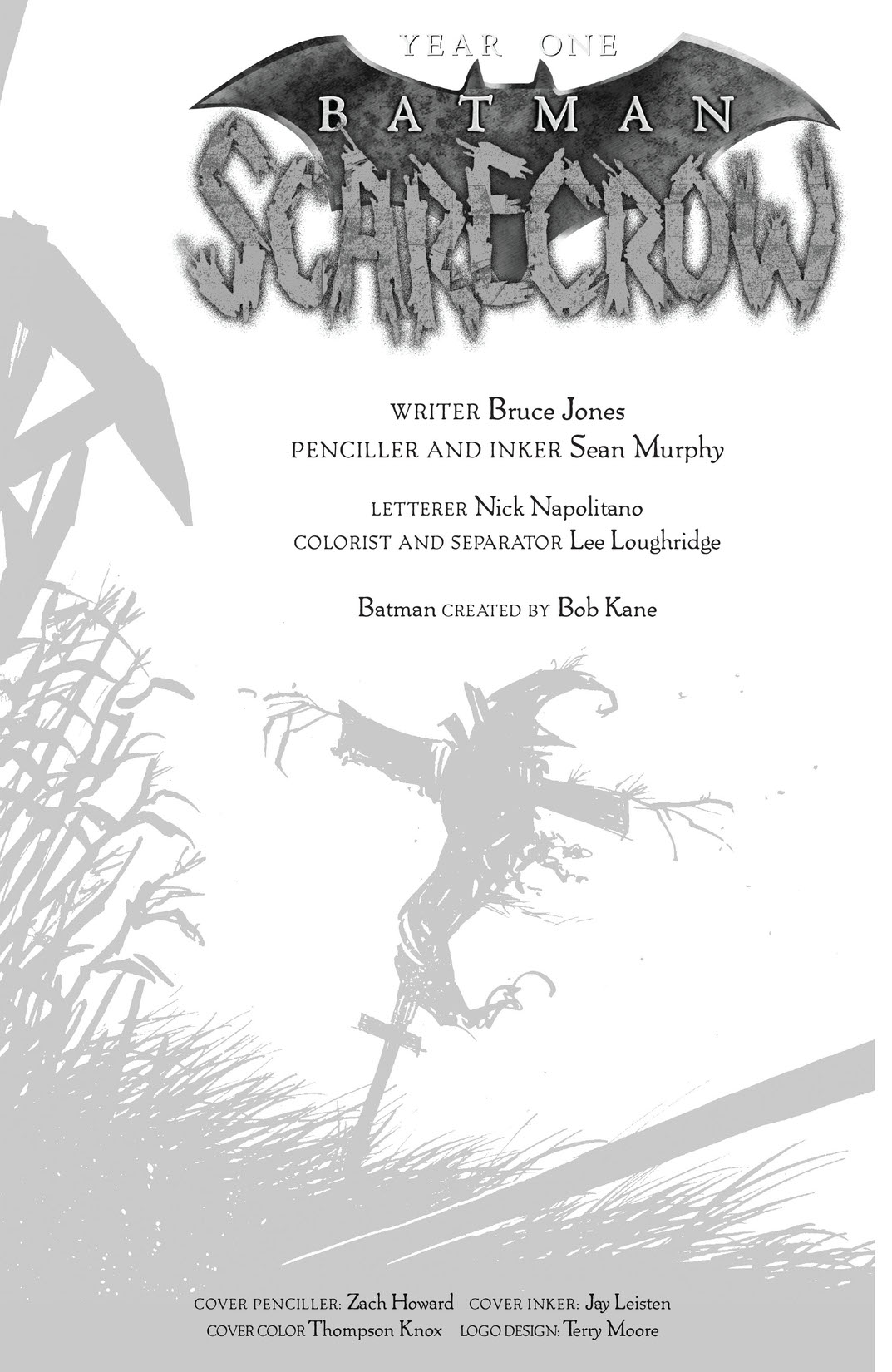 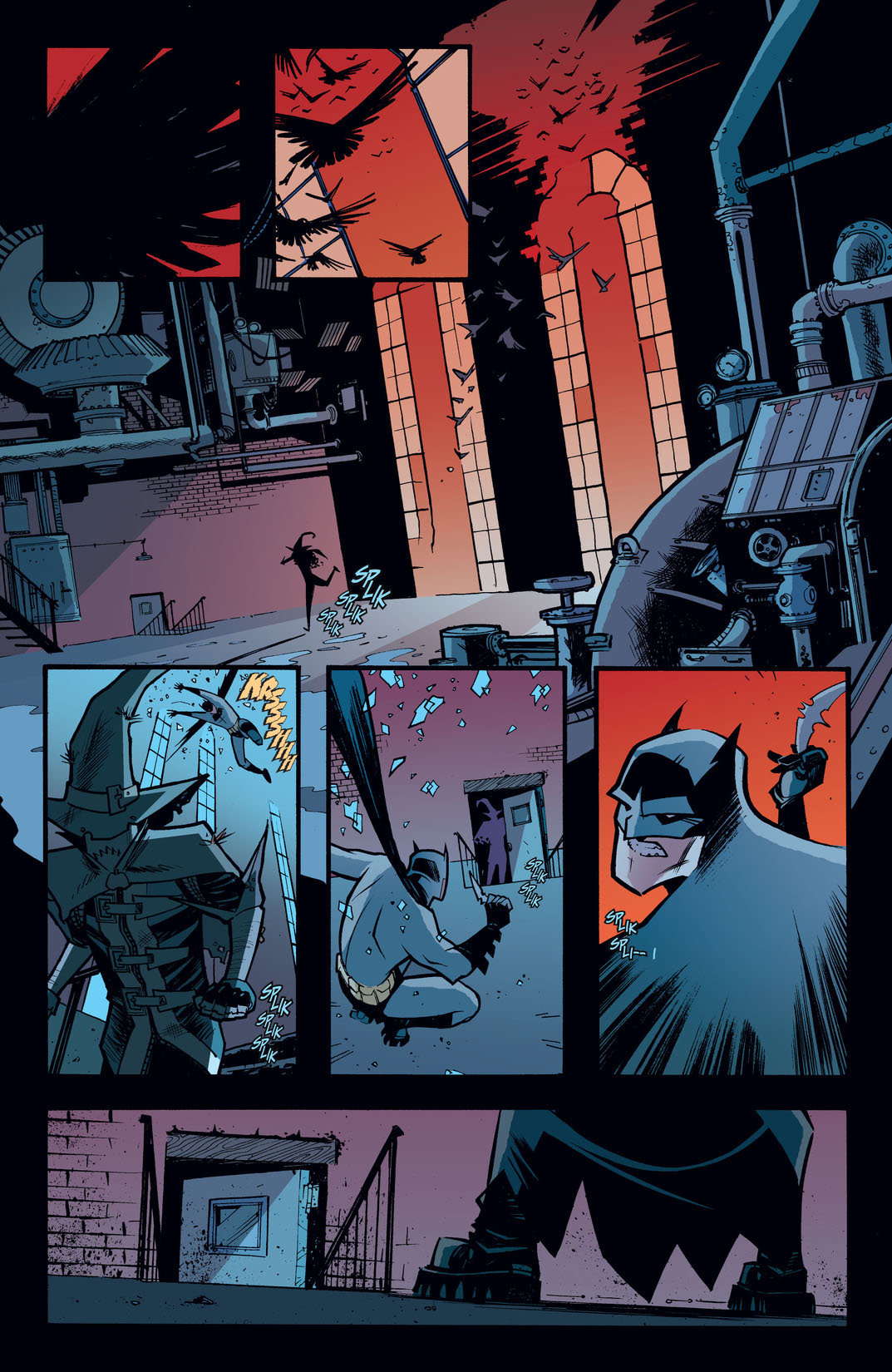 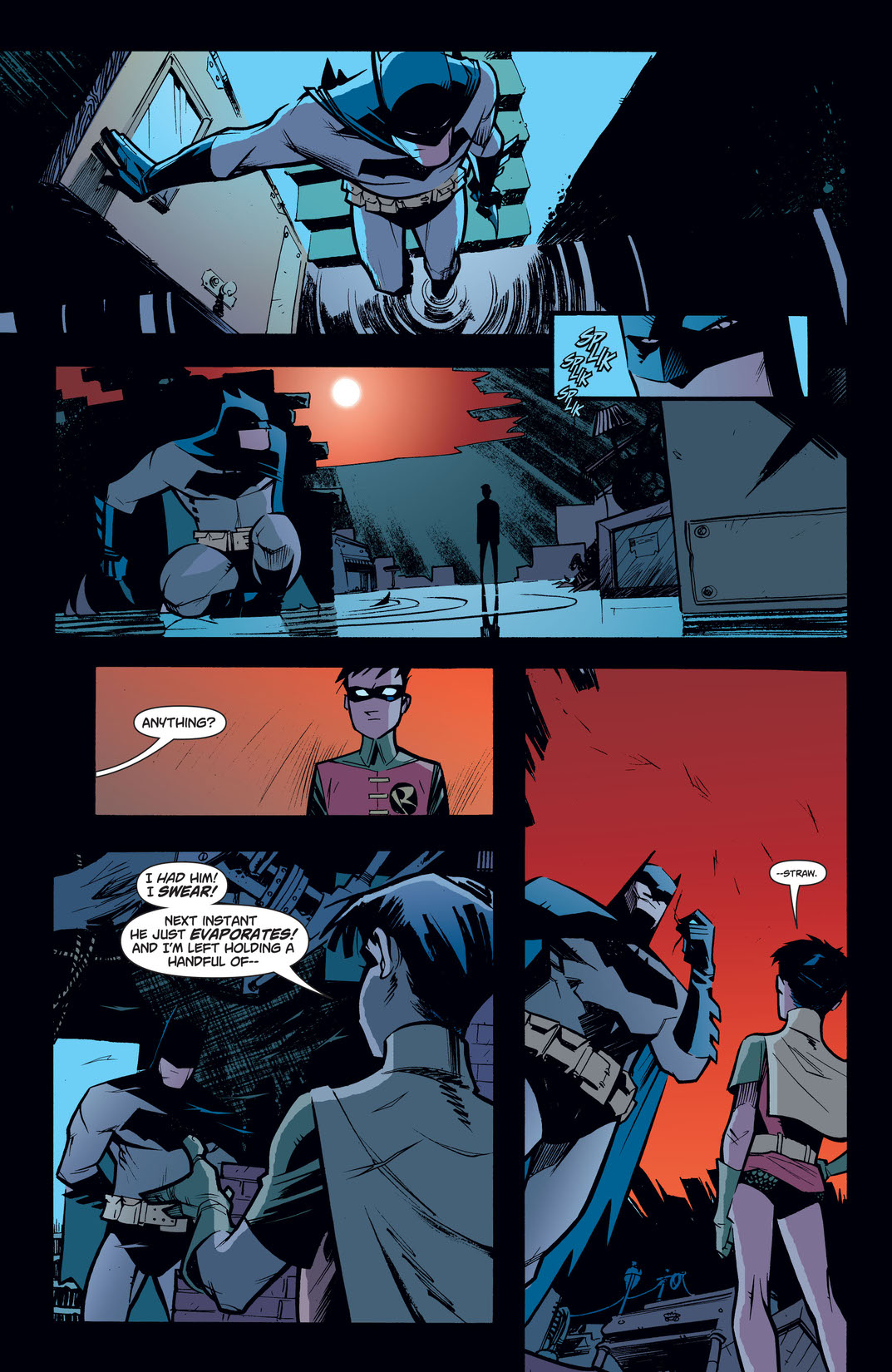 Writer Bruce Jones (Hulk) makes his DCU debut, teaming with red-hot newcomer Sean Murphy and cover artists Zach Howard & Jay Leisten for a 2-issue series delving into the background of one of the Dark Knight's most fearsome foes! Think you know everything there is to know about the Scarecrow and his origin? Think again! YEAR ONE: BATMAN/SCARECROW goes back to the very beginning, to Jonathan Crane's birth and questionable lineage, and follows his story up to his first appearance taking on Batman and Robin! A trail of death and straw leads the Dynamic Duo in a race to identify and stop Gotham's newest serial killer, but the demons that shaped the Scarecrow aren't so easily revealed!