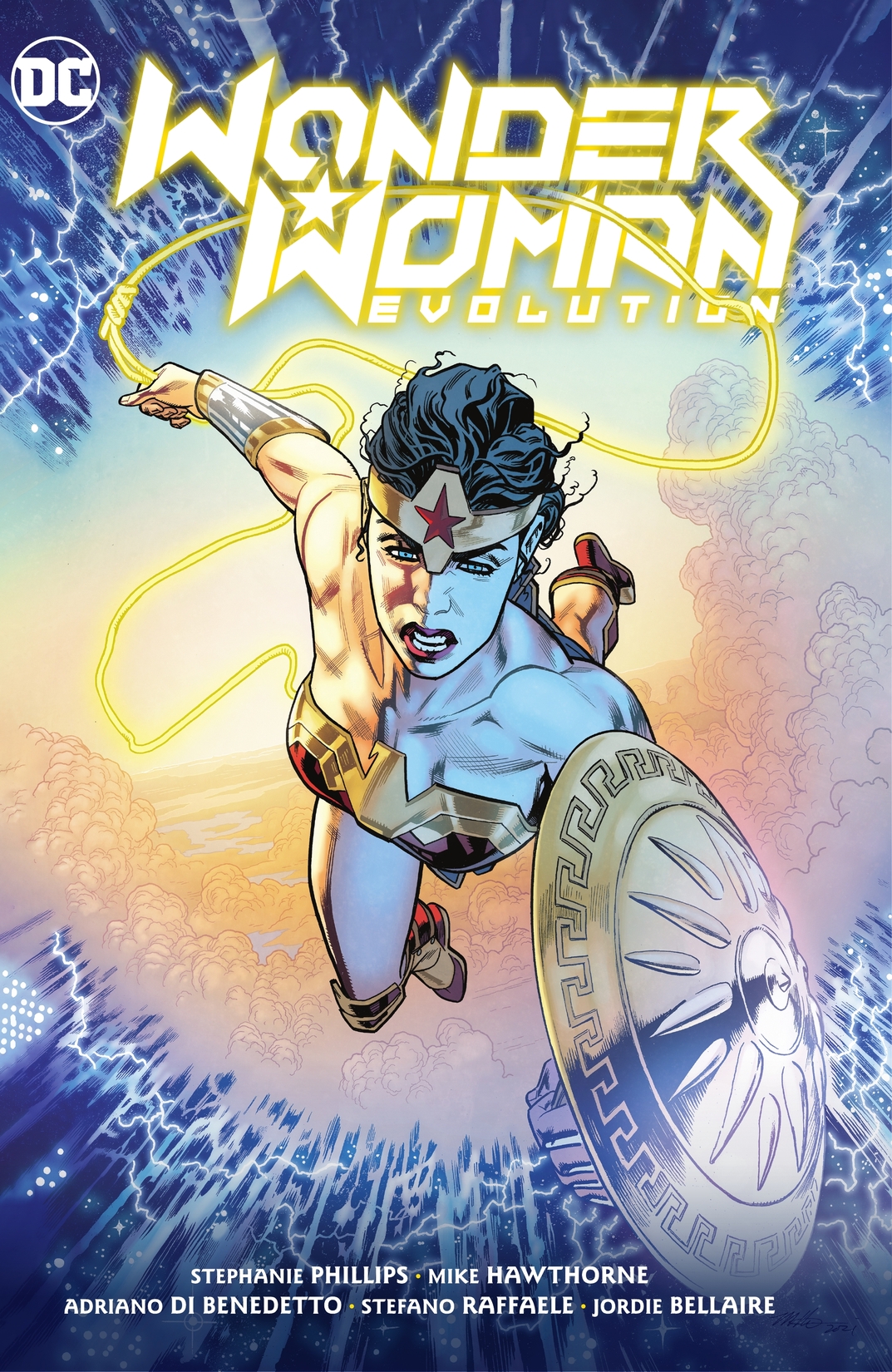 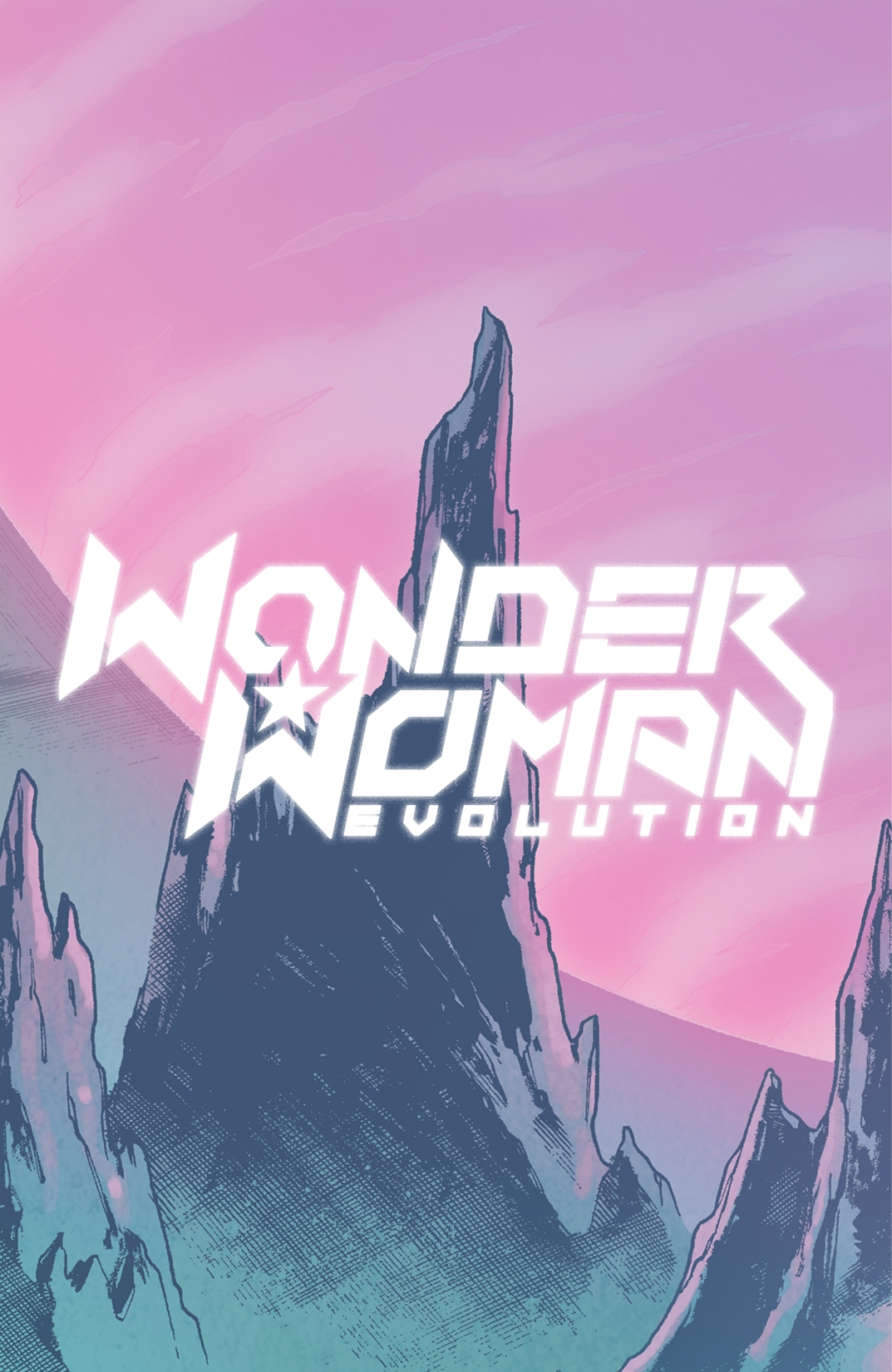 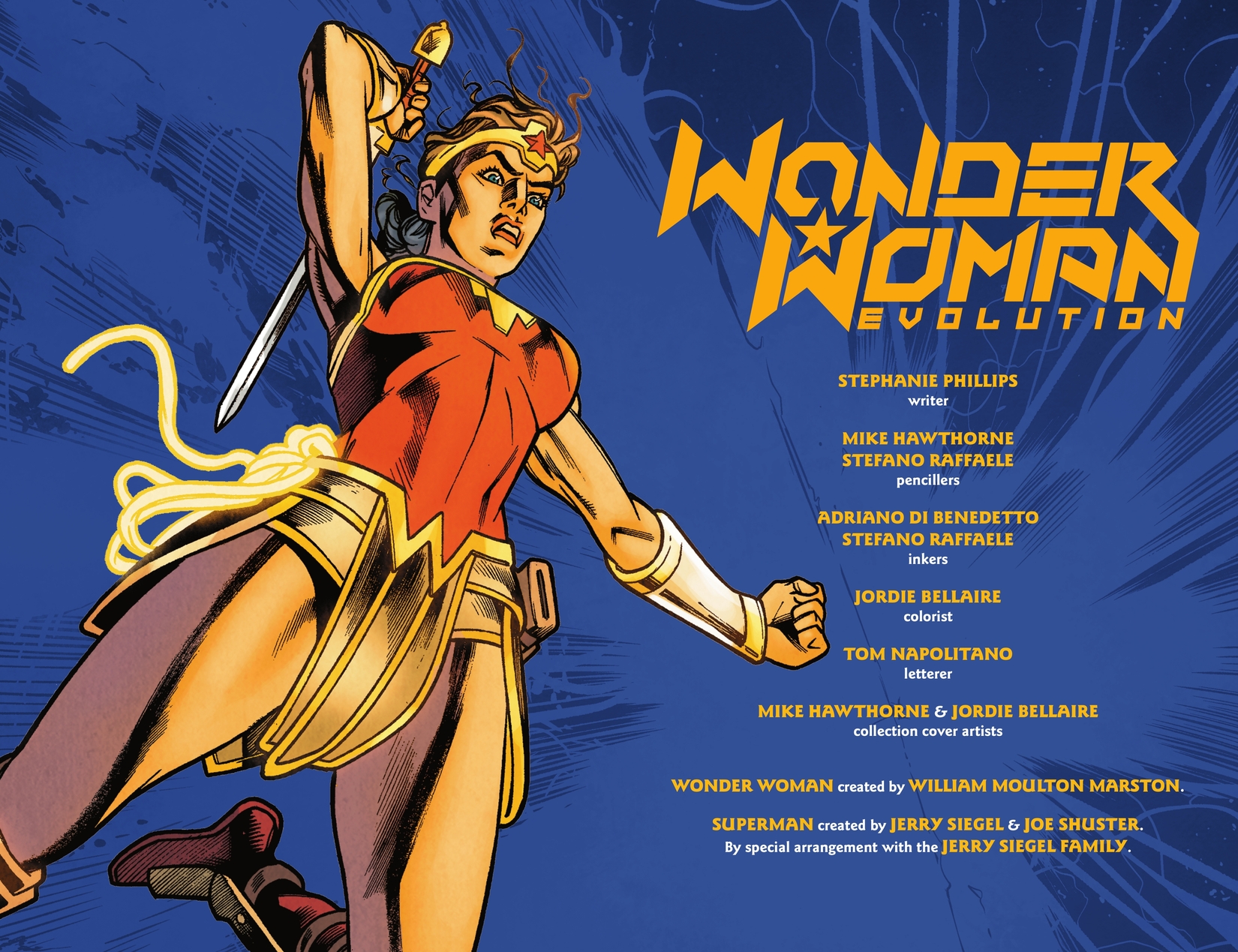 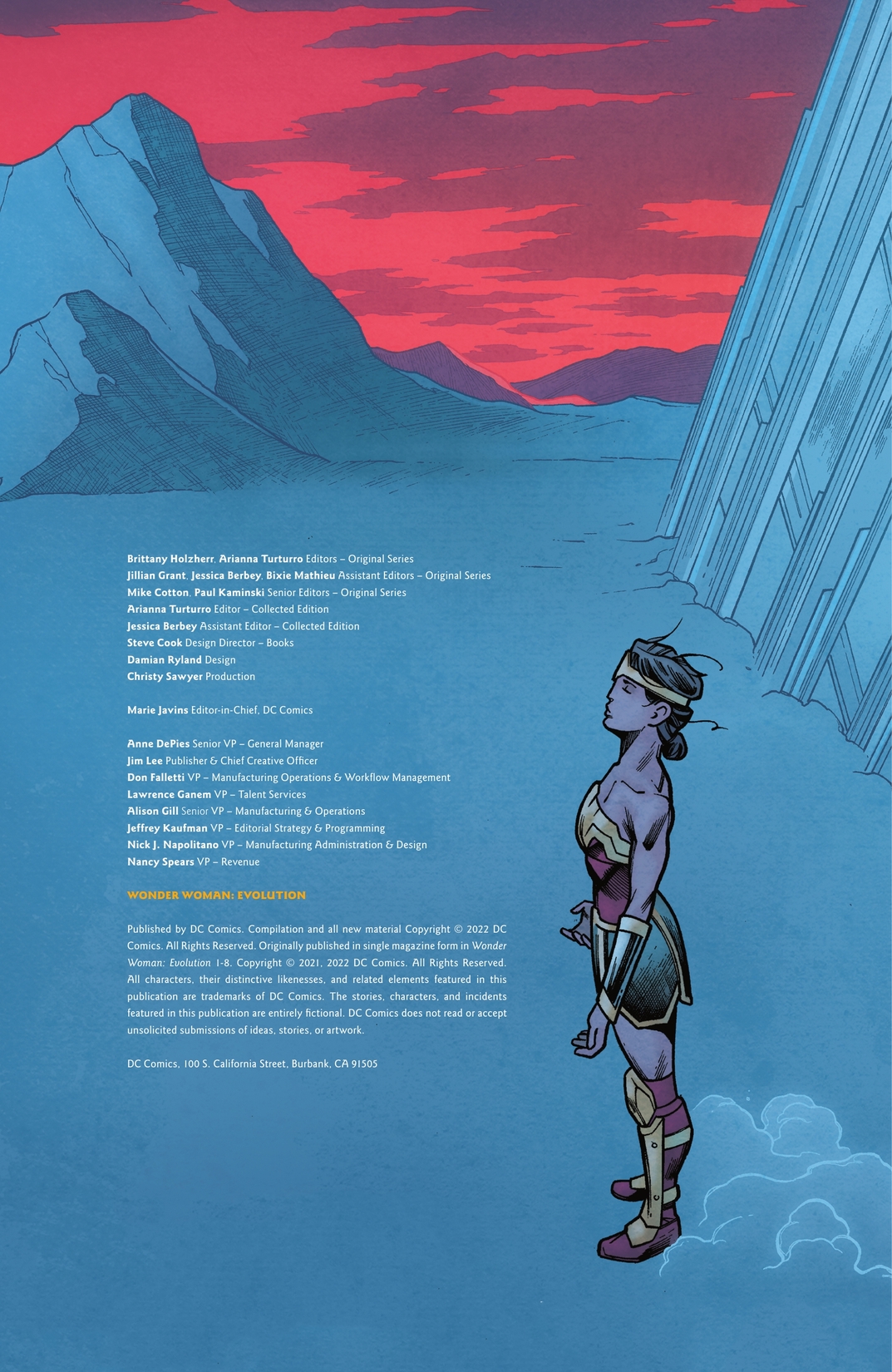 Whisked away from Earth by a distant cosmic entity, Wonder Woman is forced to navigate a series of perilous challenges that push her to the brink both mentally and physically. At stake is the fate of all humanity, with the alien entities casting Diana as Earth’s proxy for a trial judging humankind’s worthiness to exist in the universe. Can Diana stand trial to save humanity without losing her own? Harley Quinn’s Stephanie Phillips teams with acclaimed artist Mike Hawthorne (Daredevil, Deadpool) for his first major DC project, an epic Wonder Woman tale unlike any other! Collects Wonder Woman Evolution #1-8