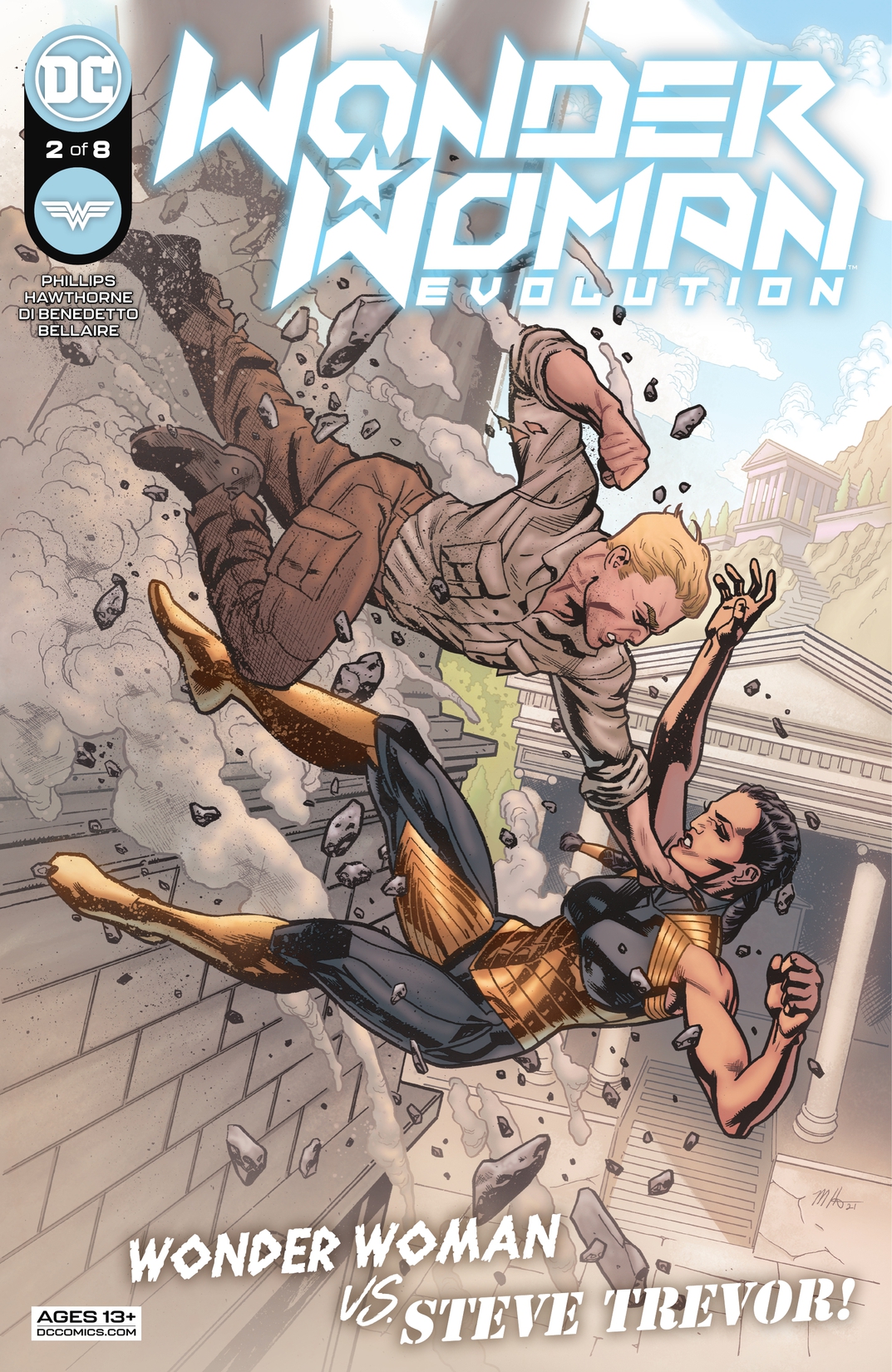 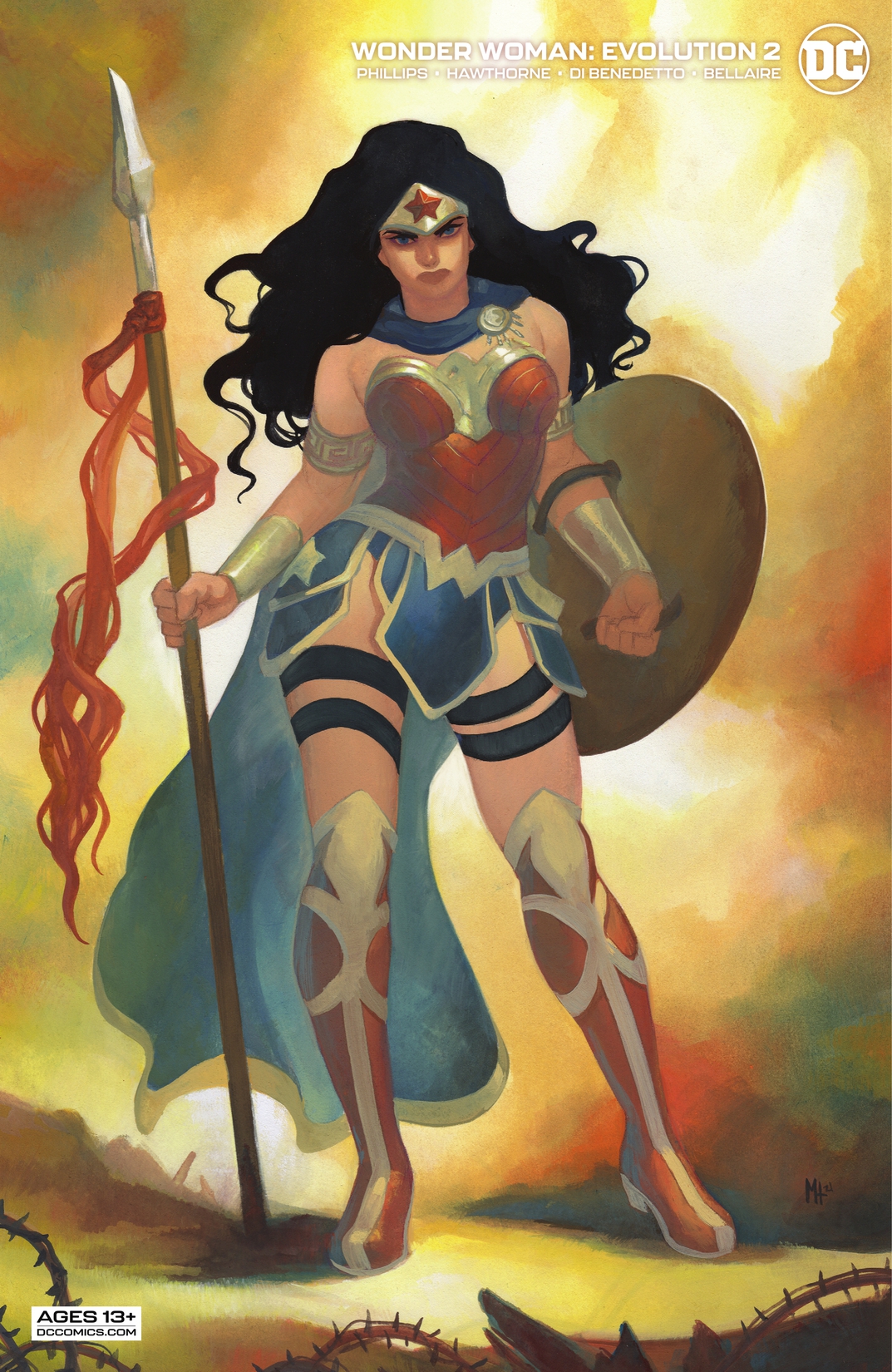 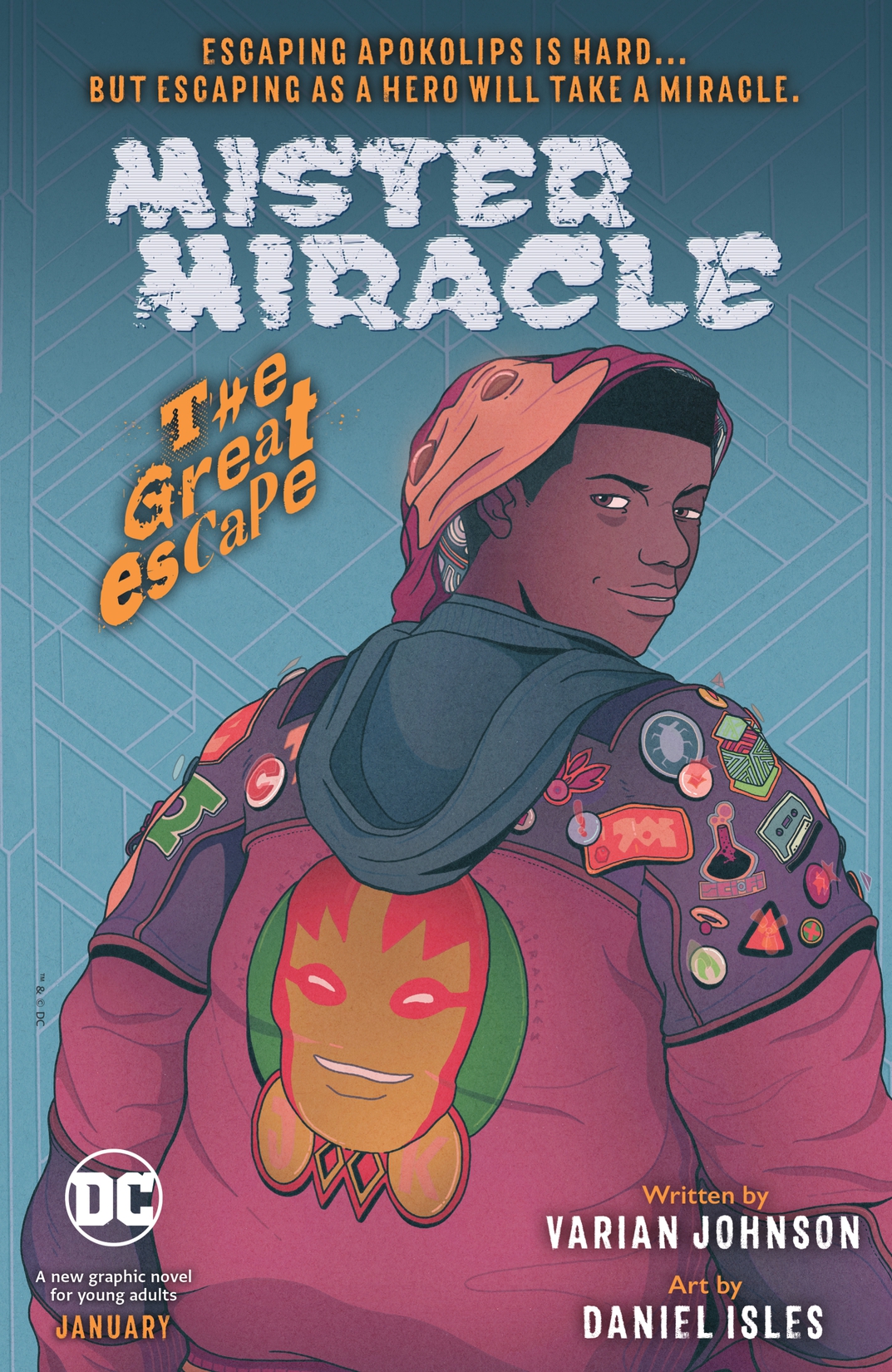 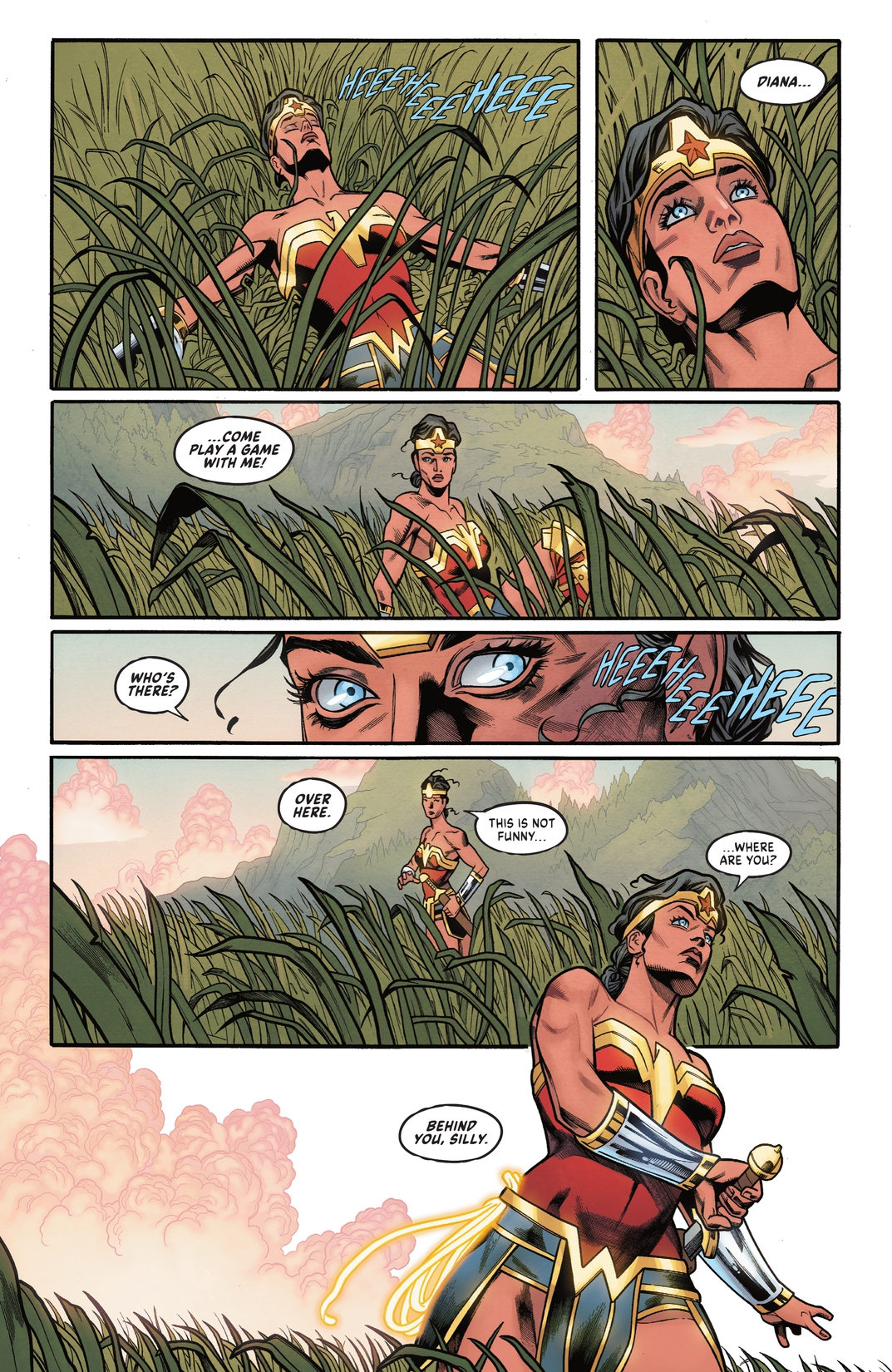 Diana finds herself in the abandoned ruins of Themyscira with no idea how she got there, but that’s the least of her problems as she encounters Steve Trevor, who is determined to kill her. Wonder Woman discovers that while her surroundings might not be entirely real, they can still harm her, as her most cosmic story line unfolds. Harley Quinn writer Stephanie Phillips and acclaimed artist Mike Hawthorne (Daredevil, Deadpool) bring you Wonder Woman: Evolution!