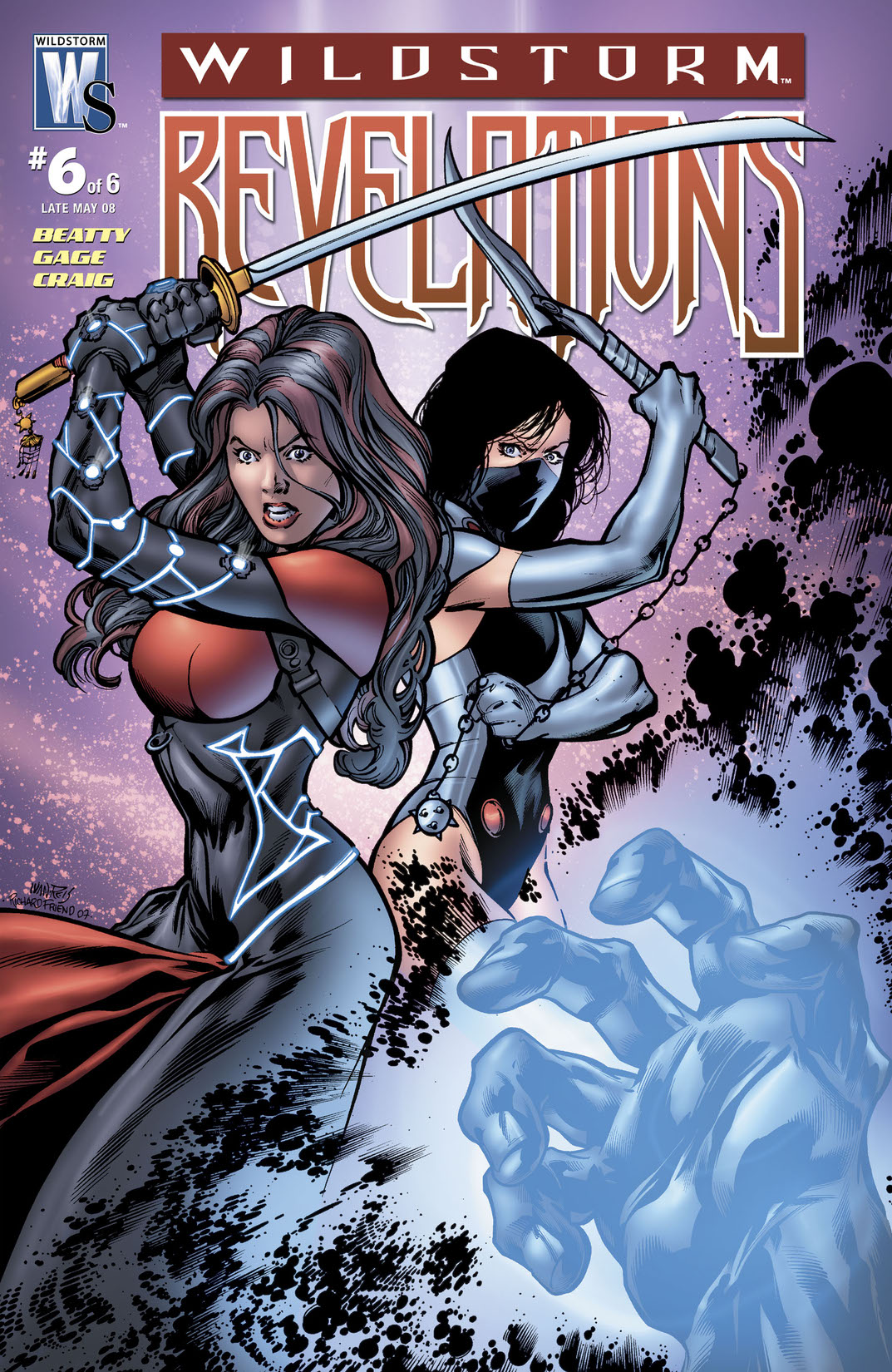 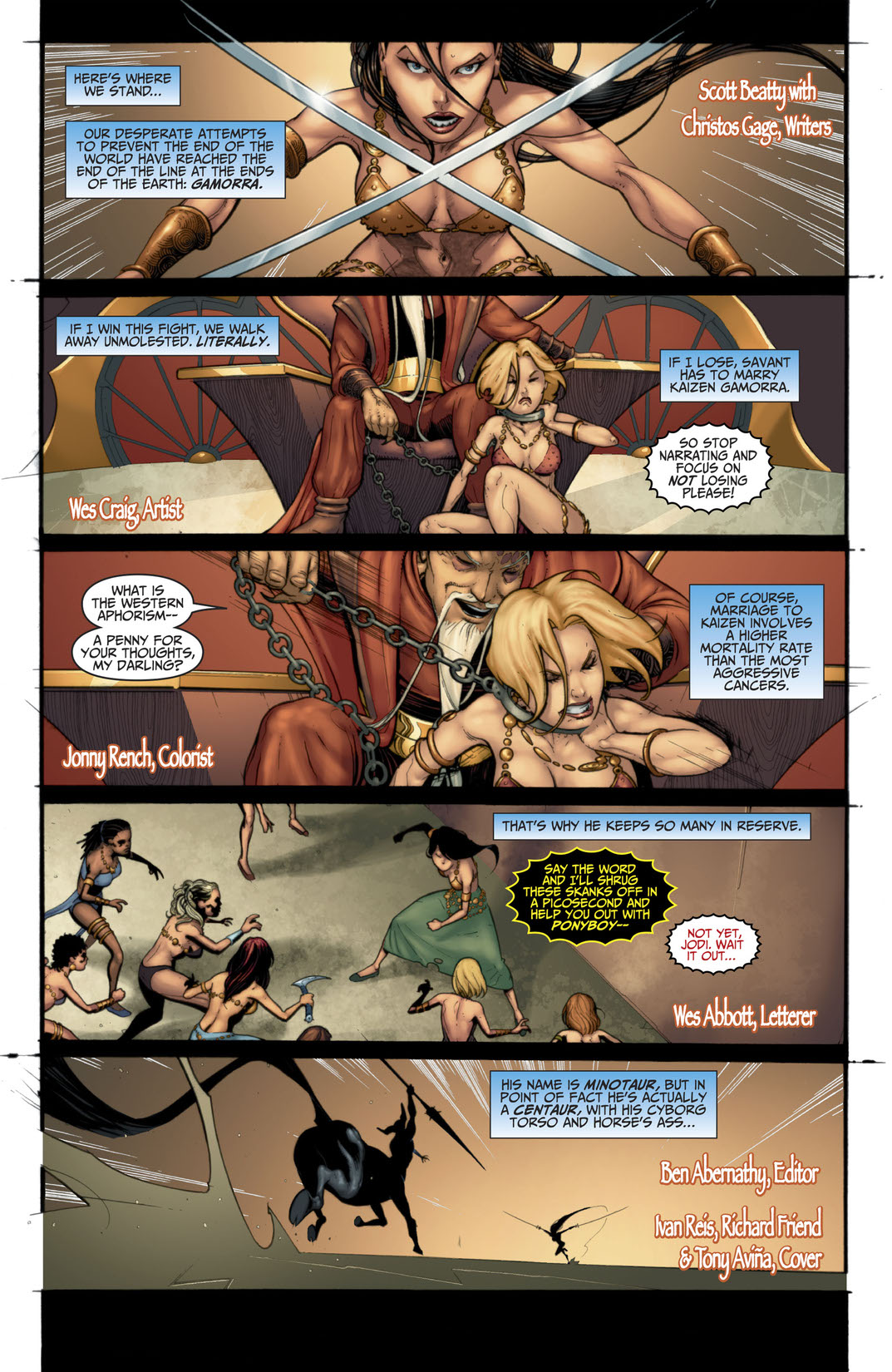 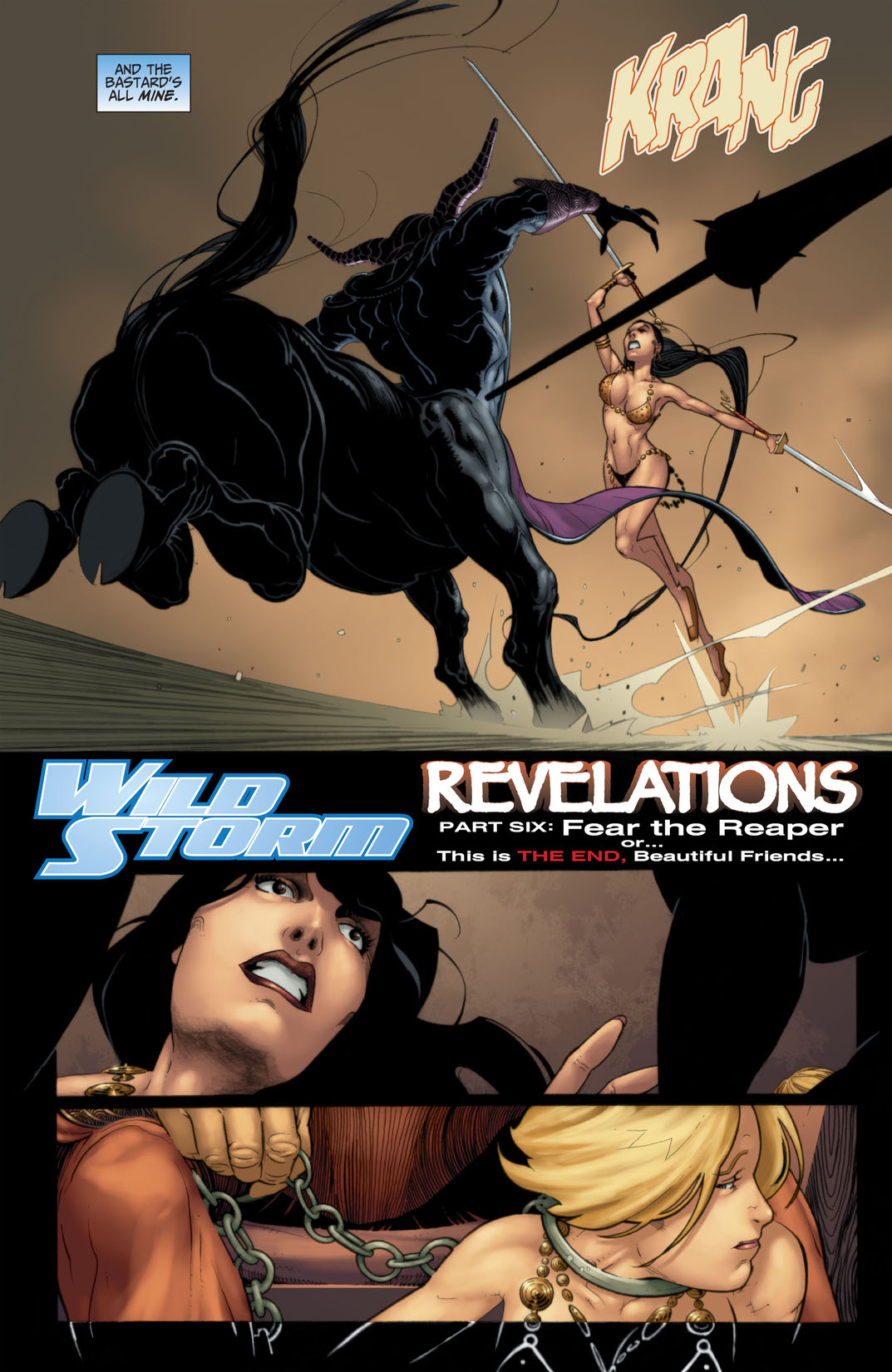 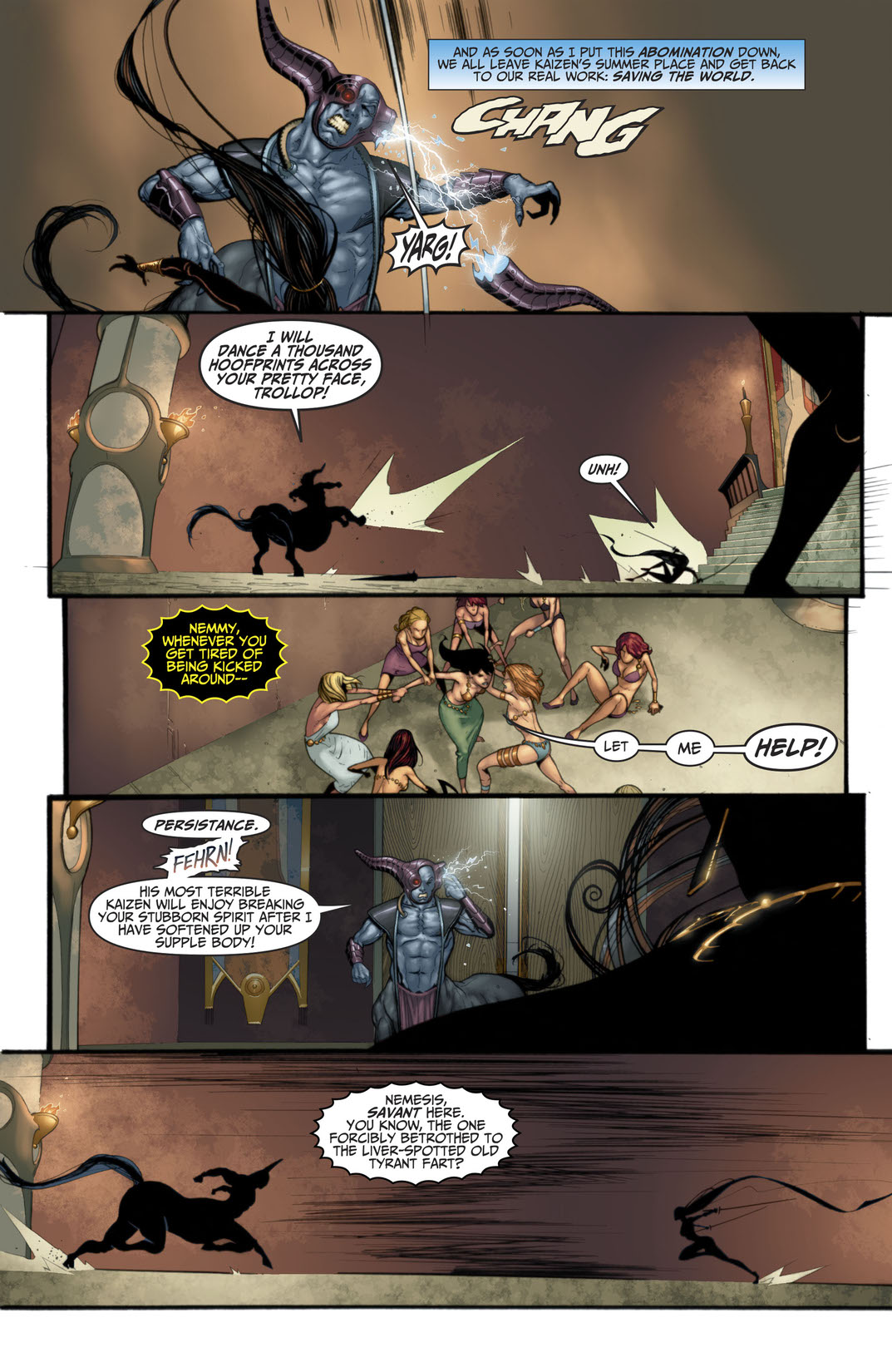 “FEAR THE REAPER.” Savant is being held by Kaizen Gamorra, and he plans to make her his next wife. Meanwhile, Jodi deals with Kaizen’s other slave girls, and Nemesis battles Minotaur.