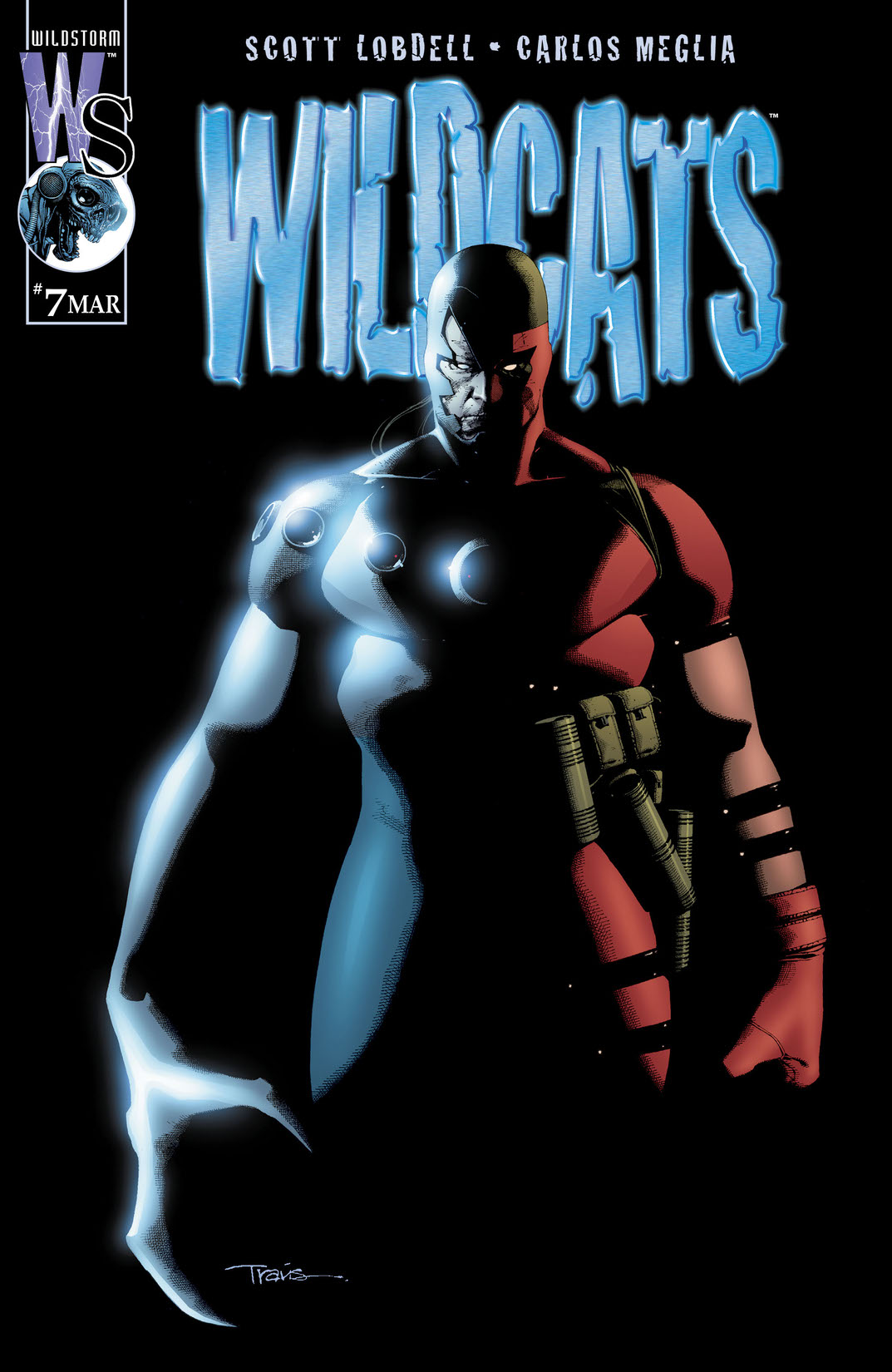 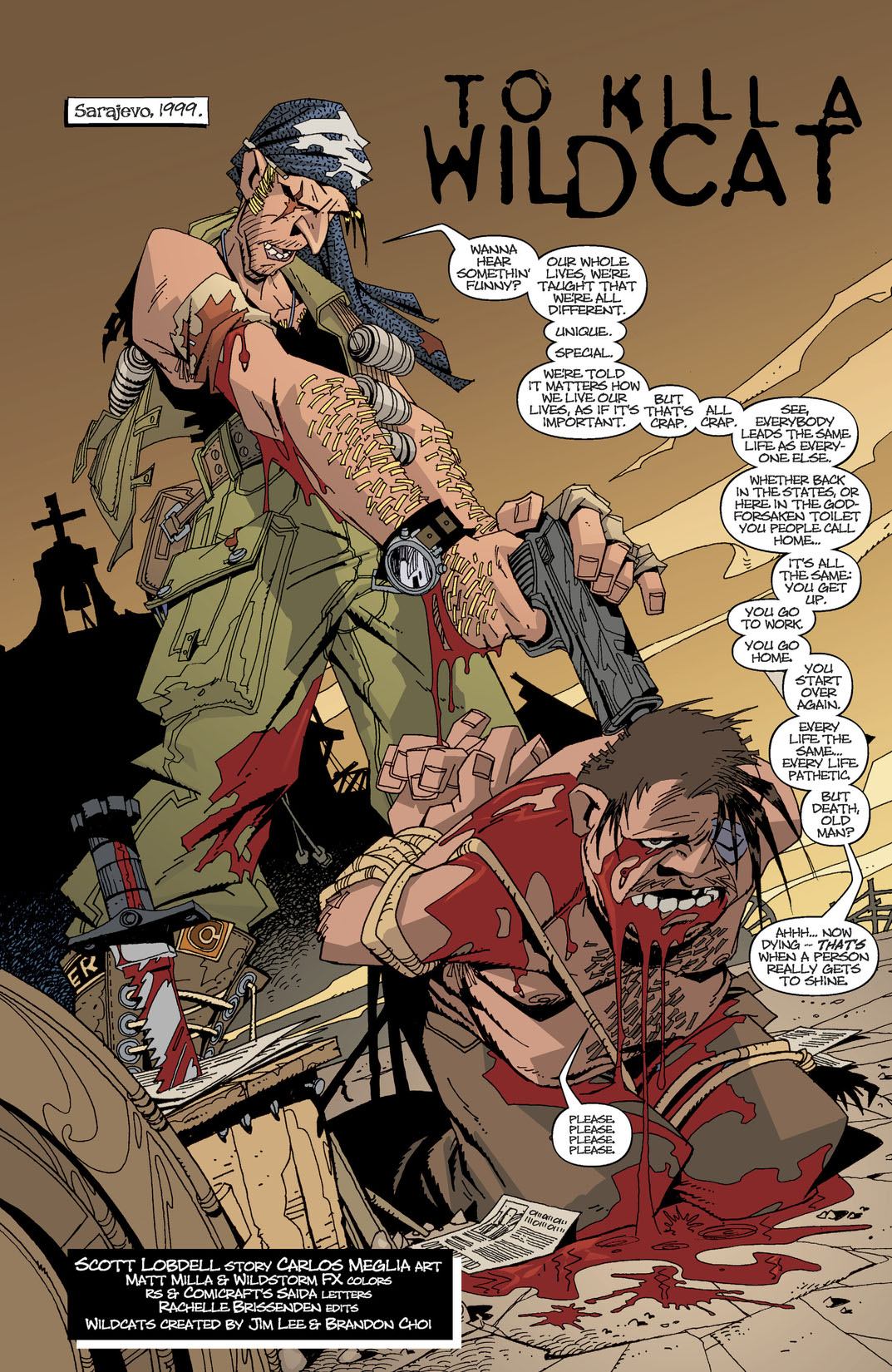 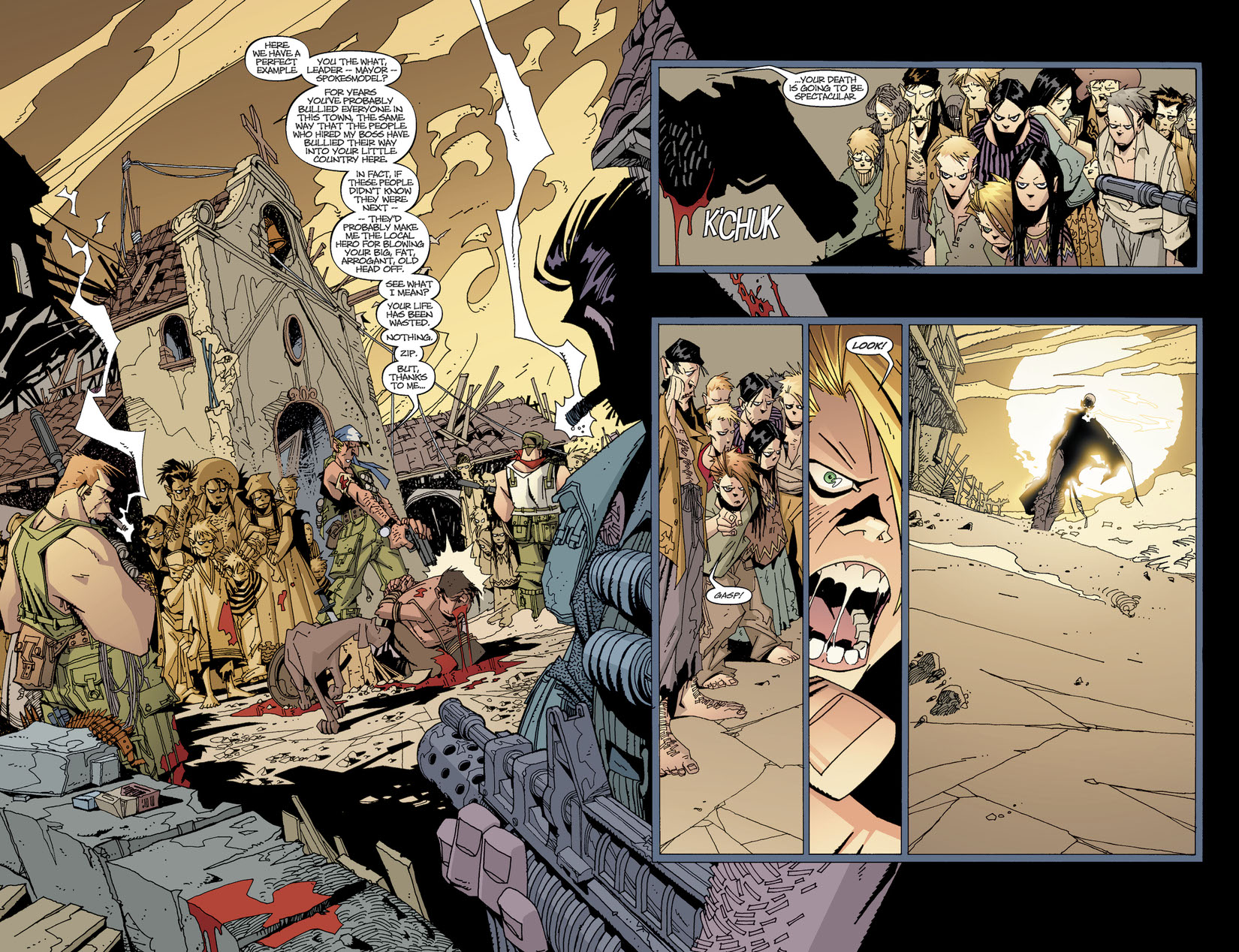 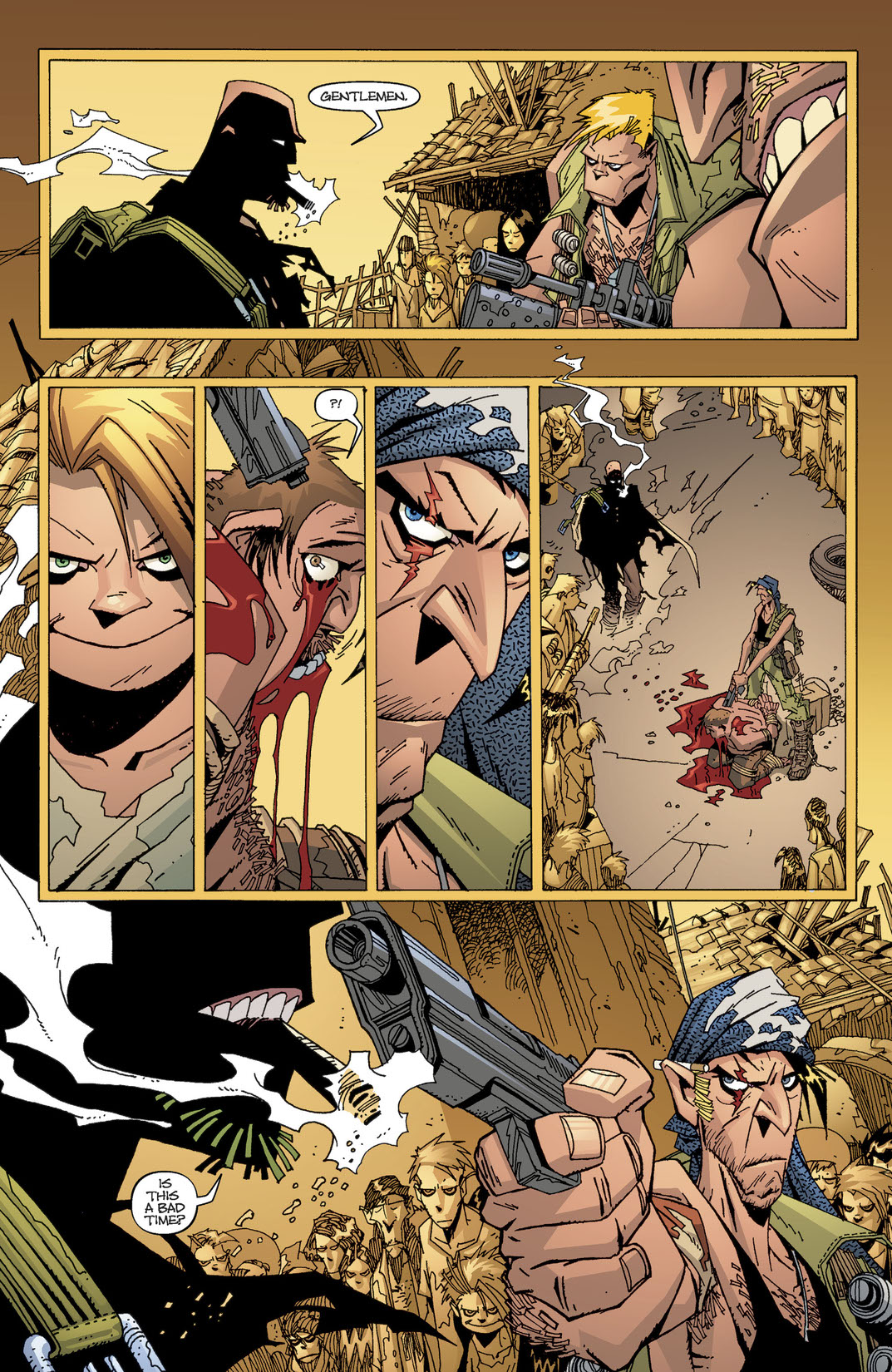 The return of the most eagerly anticipated character of all! One of the longest-running subplots of the original WILDC.A.T.S was Pike's pledge to kill a WILDC.A.T.! Now the villain finally gets his chance on the war-torn streets of Sarajevo. But Pike's about to learn that WILDCATS don't die easy! It's the return of the only WILDCAT who hasn't appeared yet, one who's finally here and looking quite sharp! It's a special self- contained issue illustrated by guest artist Carlos Meglia.