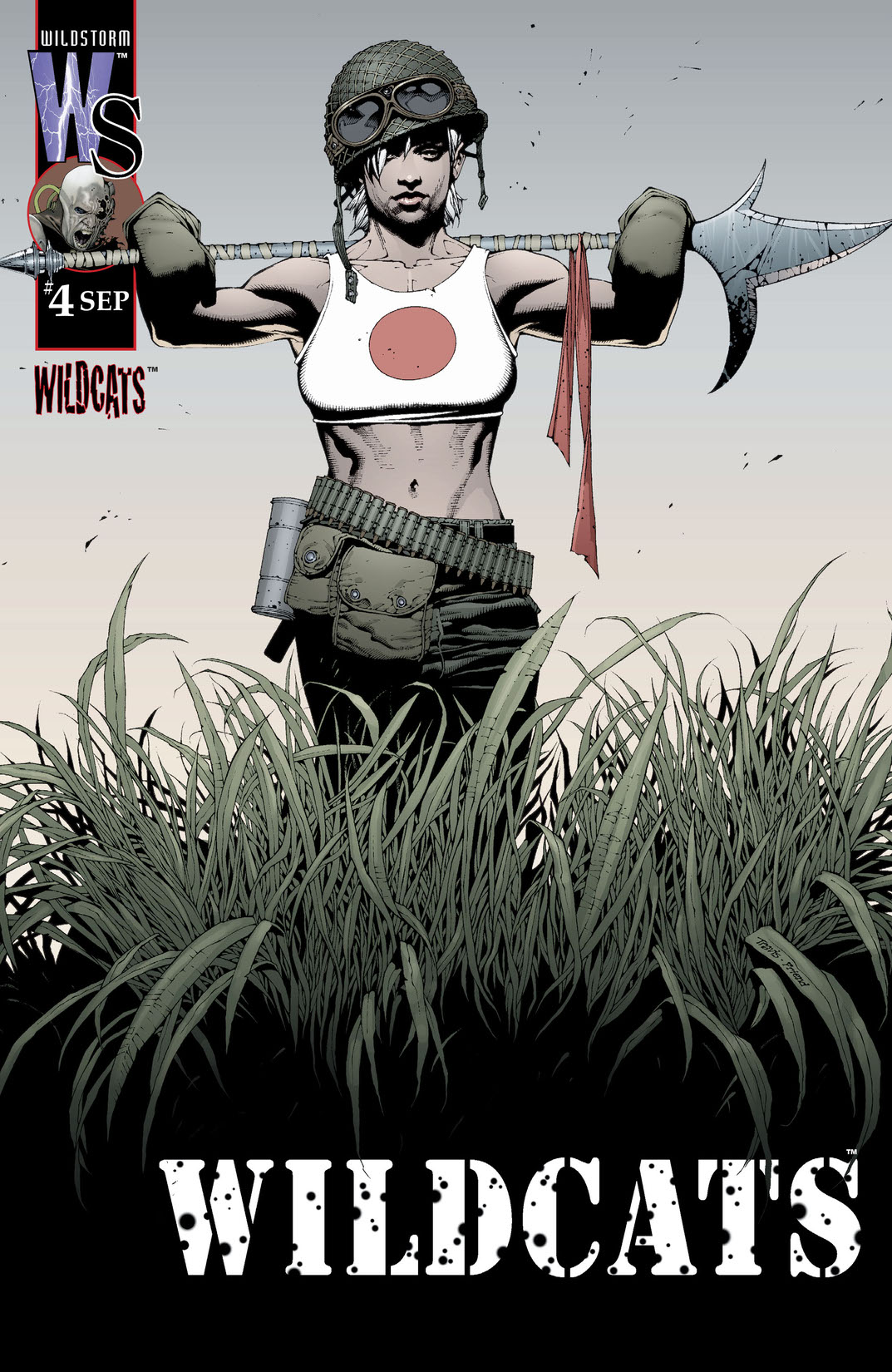 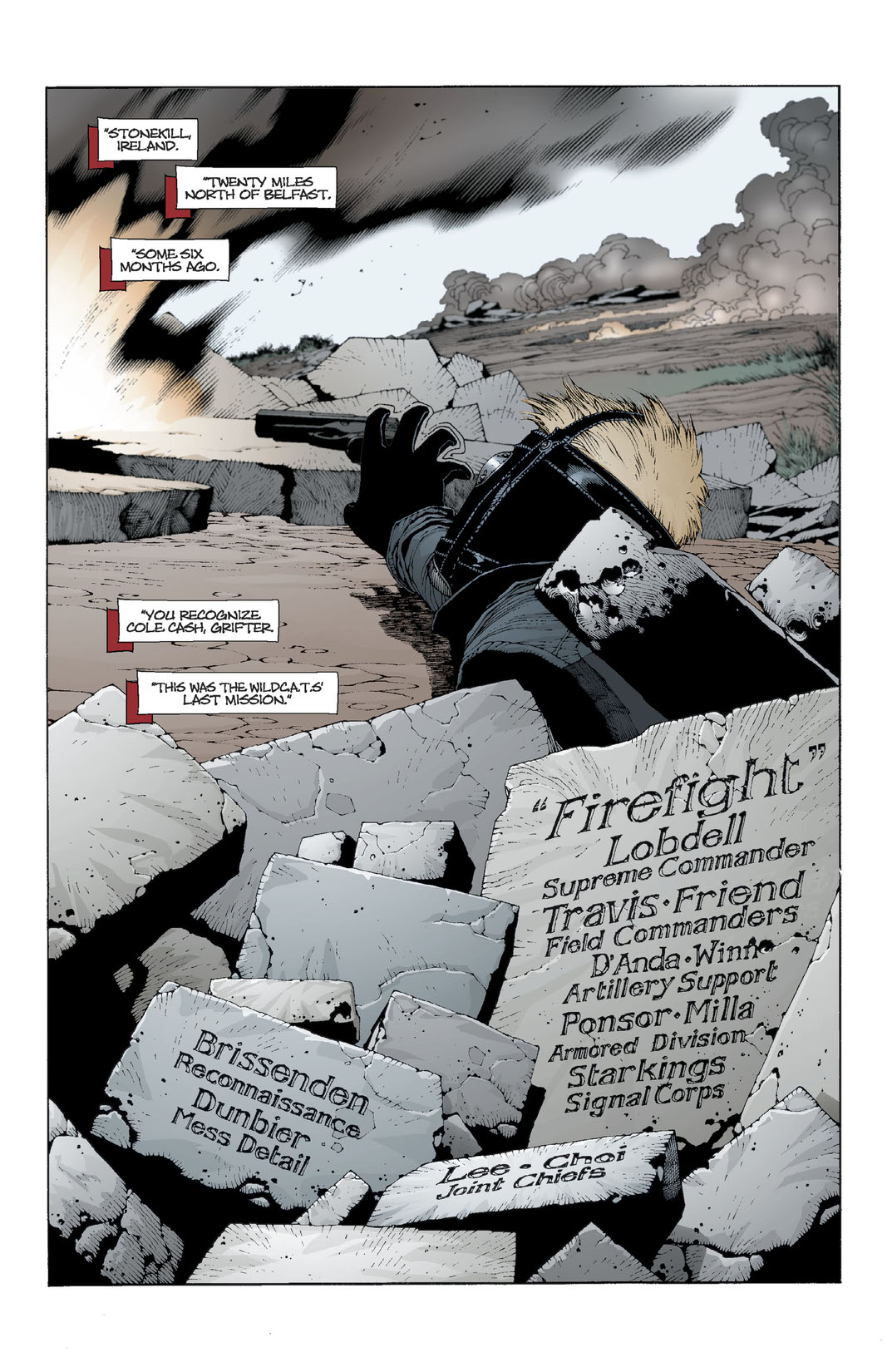 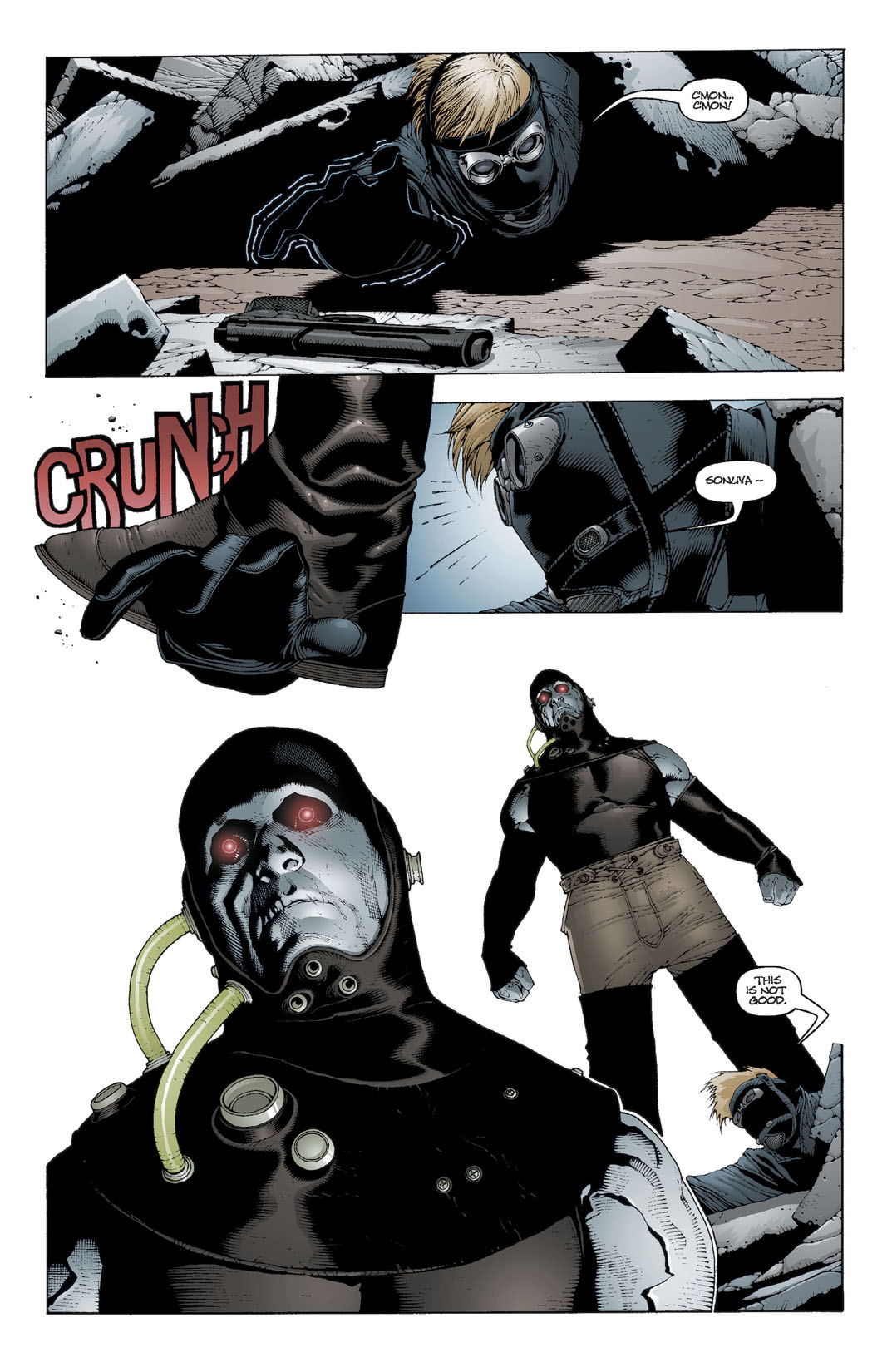 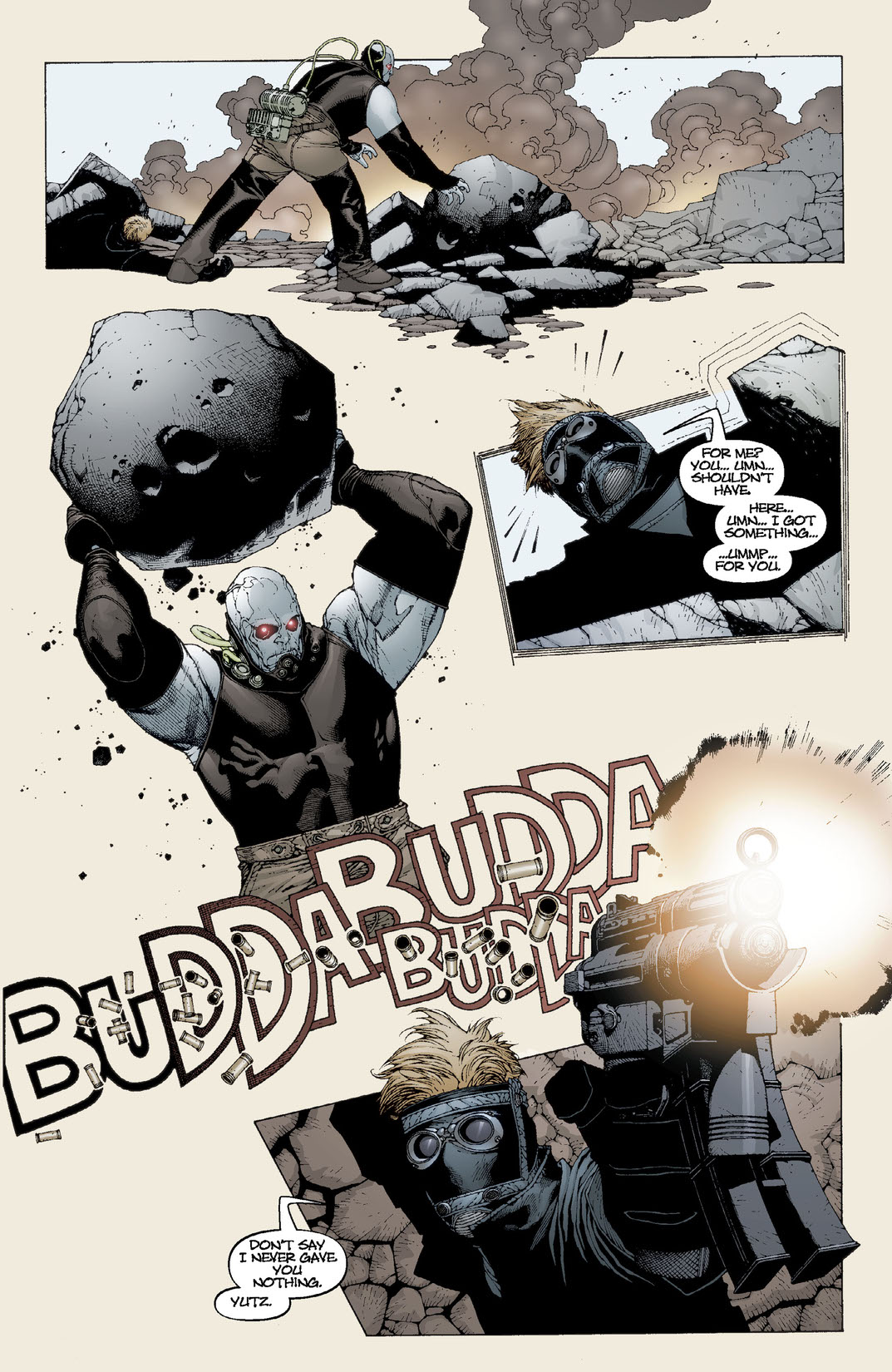 The dramatic events bridging the gap between WILDC.A.T.S Volume 1 and the exciting WILDCATS Volume 2 are finally revealed! What caused the 'Cats to split apart? Where are Zealot and Warblade? Venture into the not-too- distant past as a routine WildC.A.T.s mission to Ireland turns into an unforgettable nightmare. Grifter, Zealot, Warblade, Voodoo, and Spartan find themselves in a gruesome battle they cannot win ? a battle that tests their friendship, loyalty and faith in one another as their survival hangs in the balance.