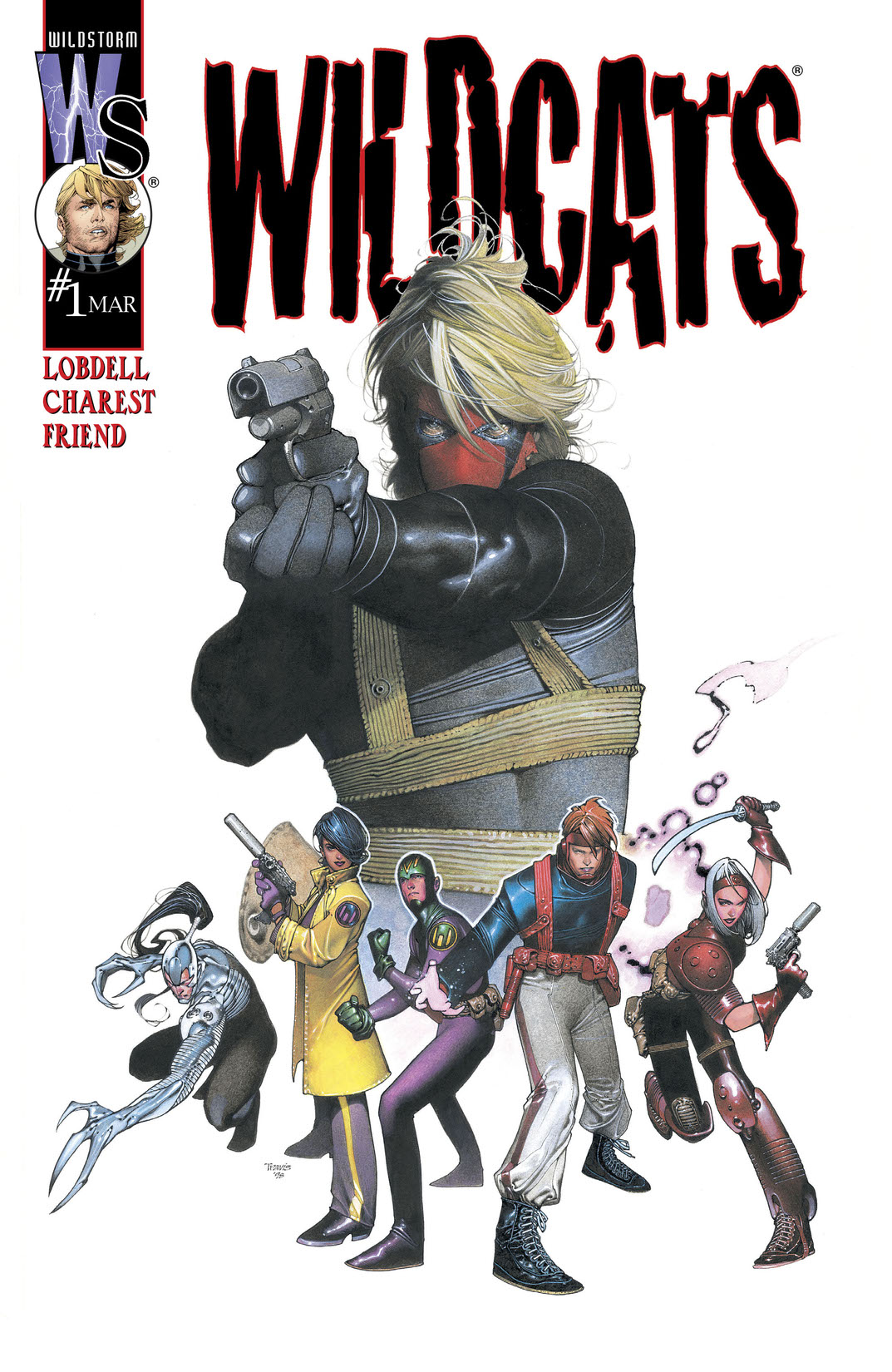 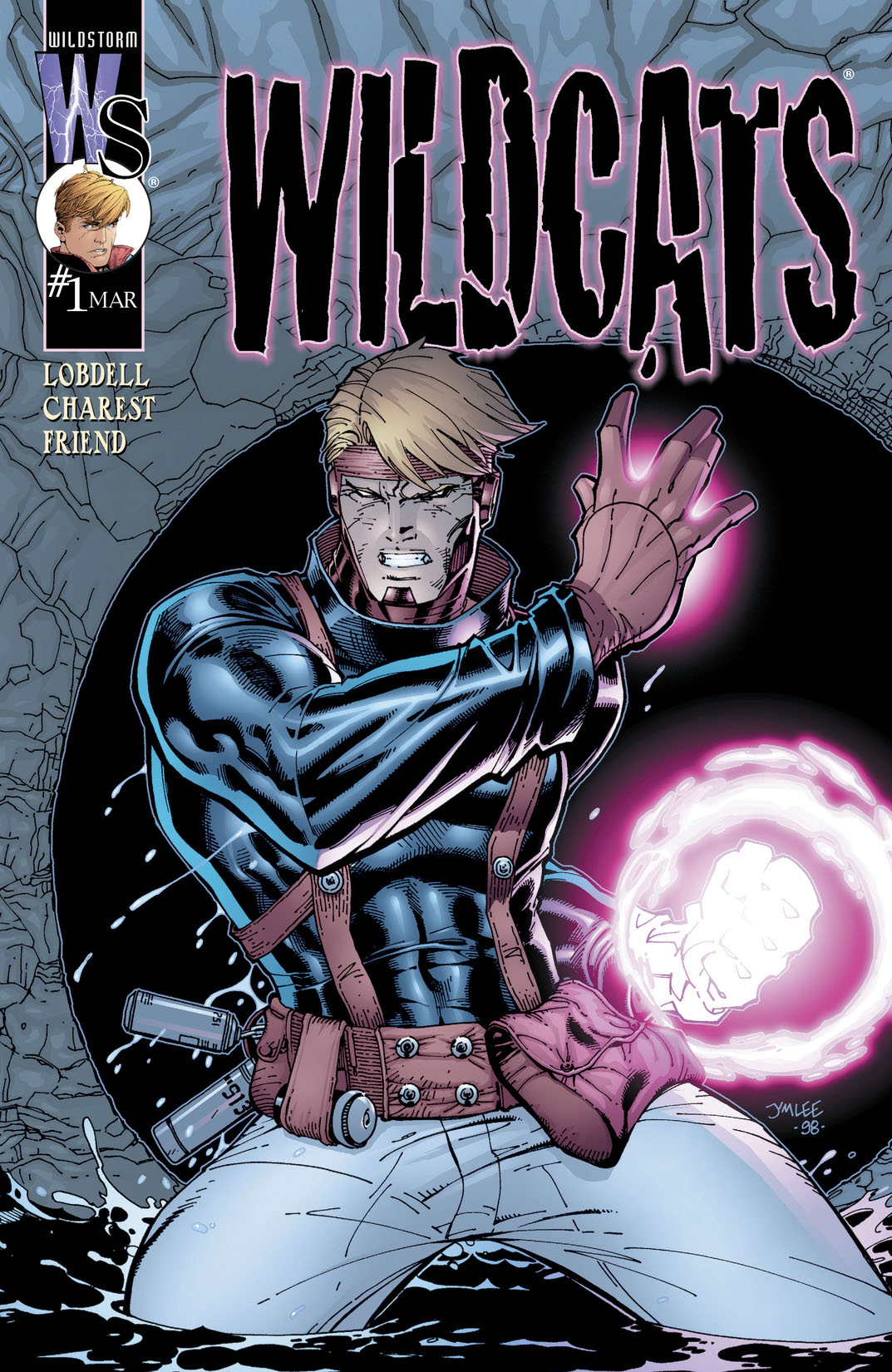 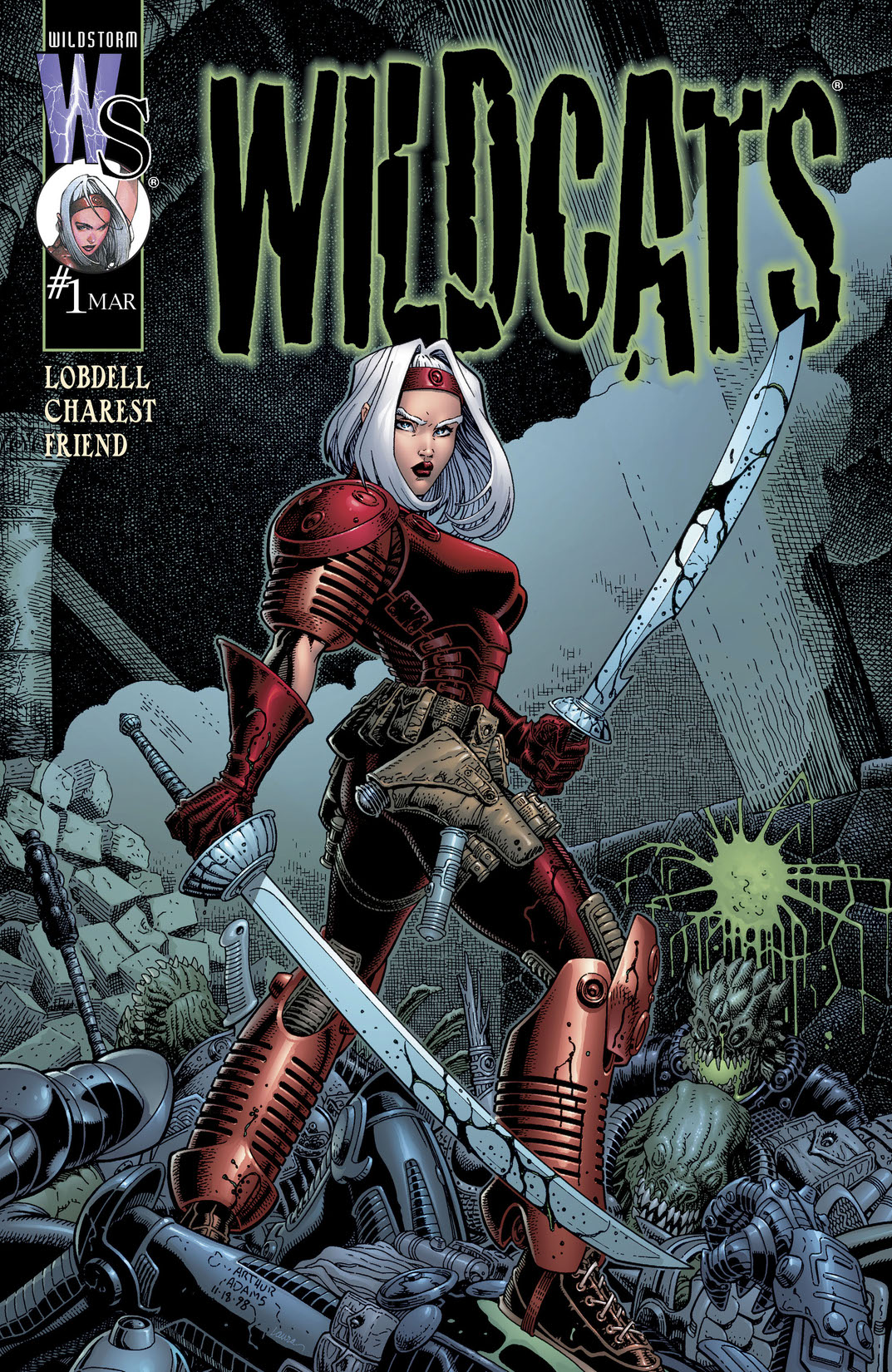 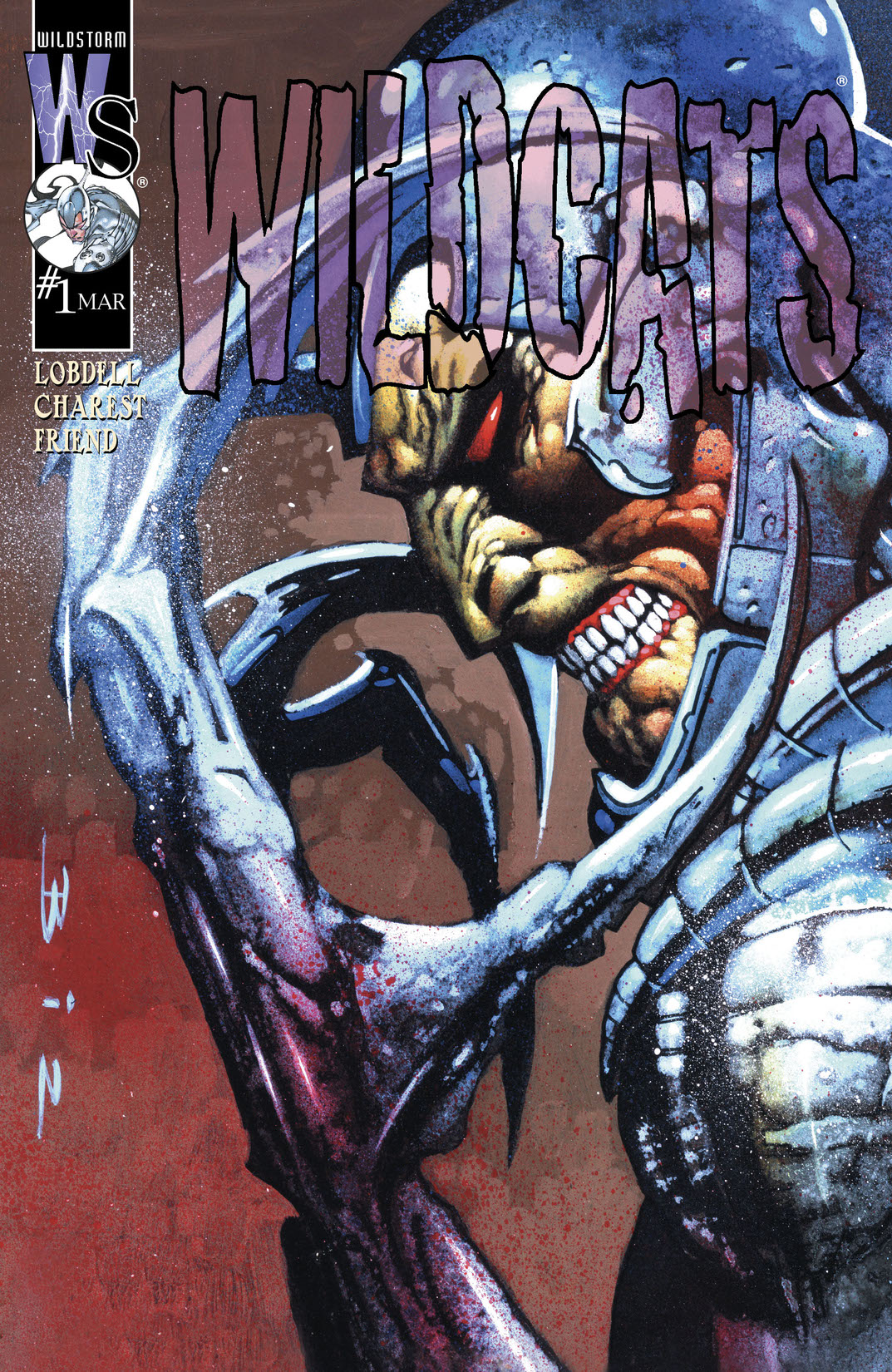 The series that launched Jim Lee's WildStorm Productions returns as the first new book to be released by WildStorm under the wings of DC Comics, in a special edition featuring six different covers; It has been six months since Grifter walked away from the remains of the WILDC.A.T.s - and, frankly, the last place he expected a reunion with his former teammates is on the waterways of Venice; A lot has changed in that time, and just how much has changed begins to be revealed here.