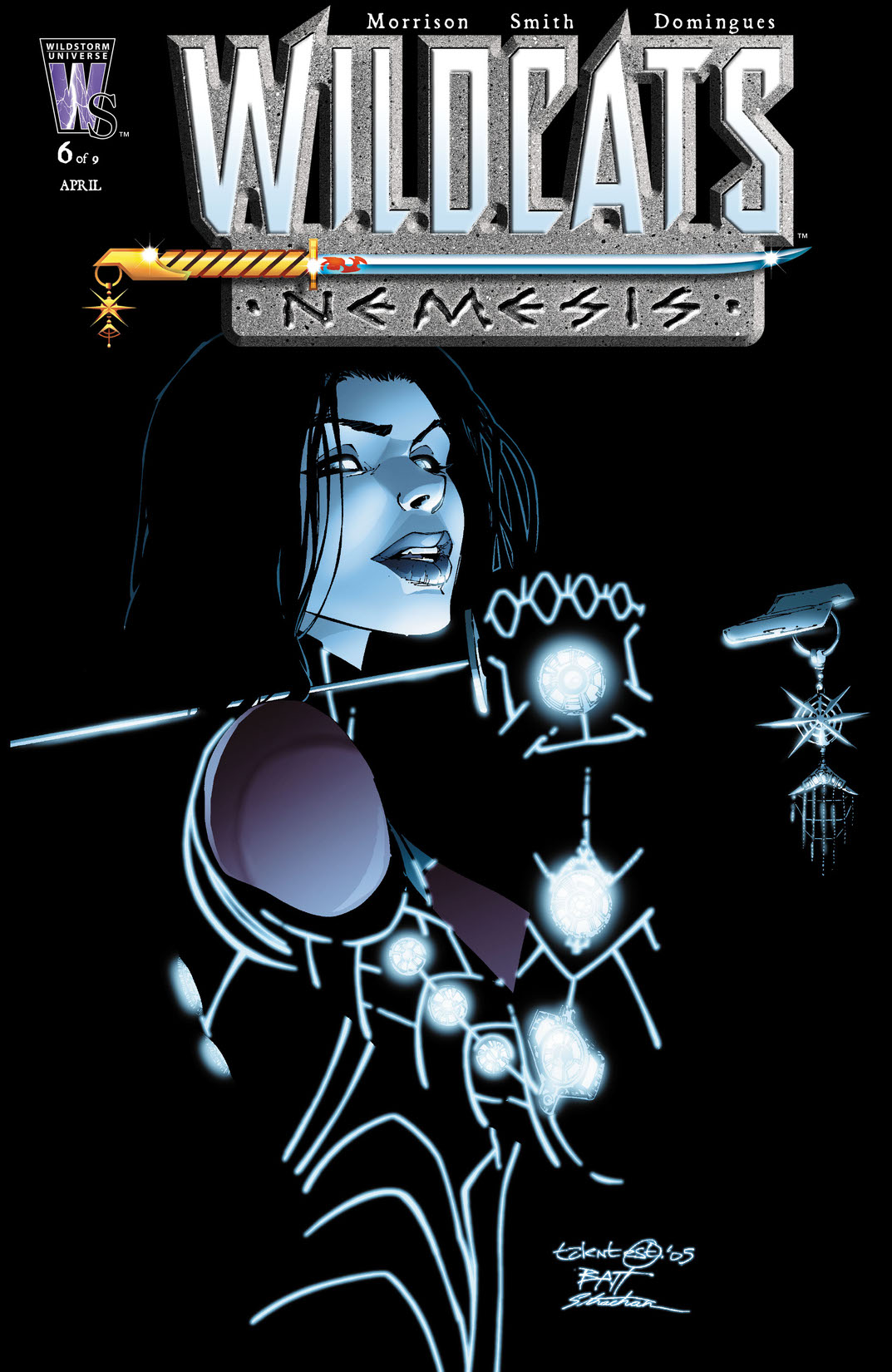 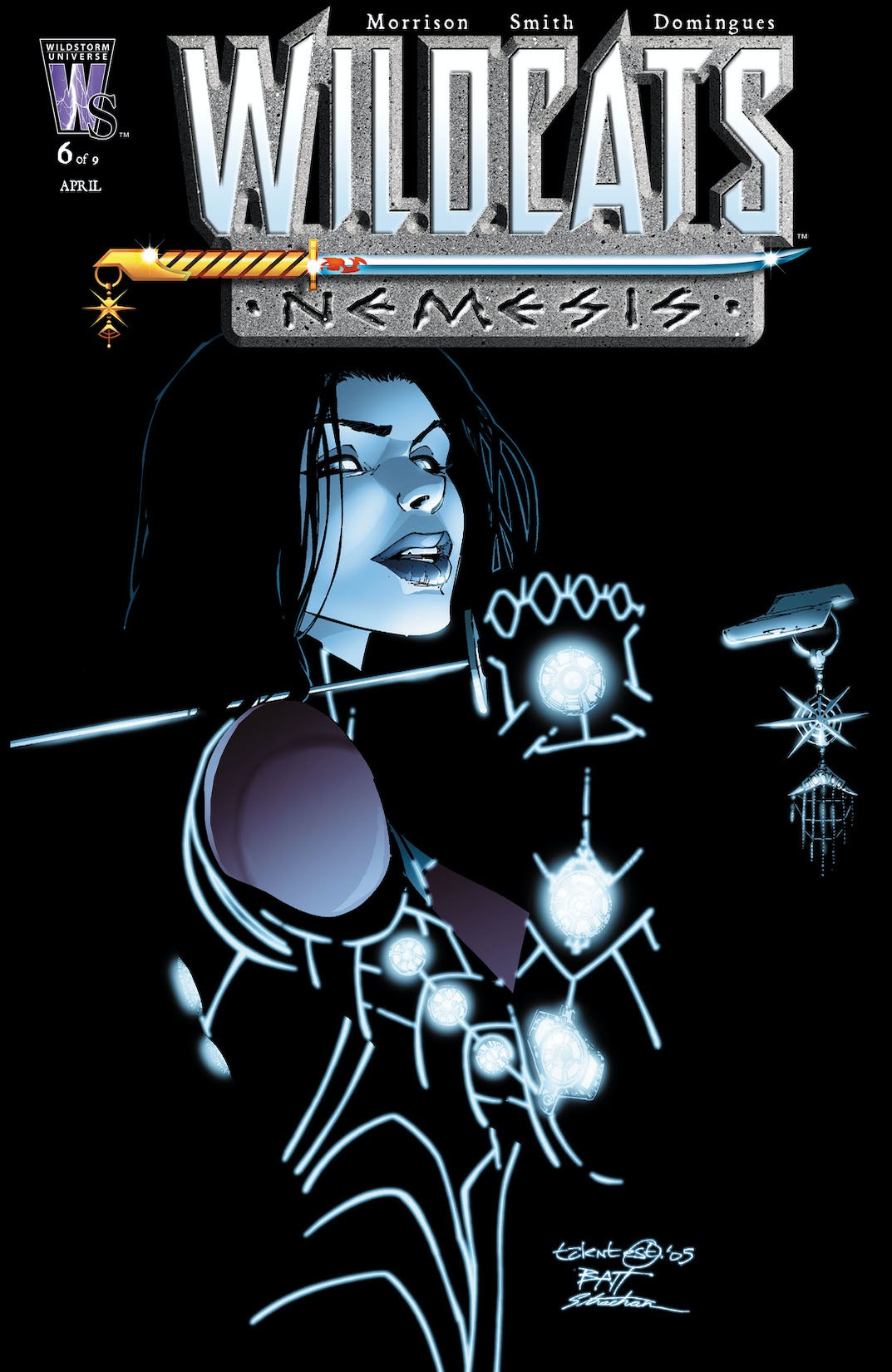 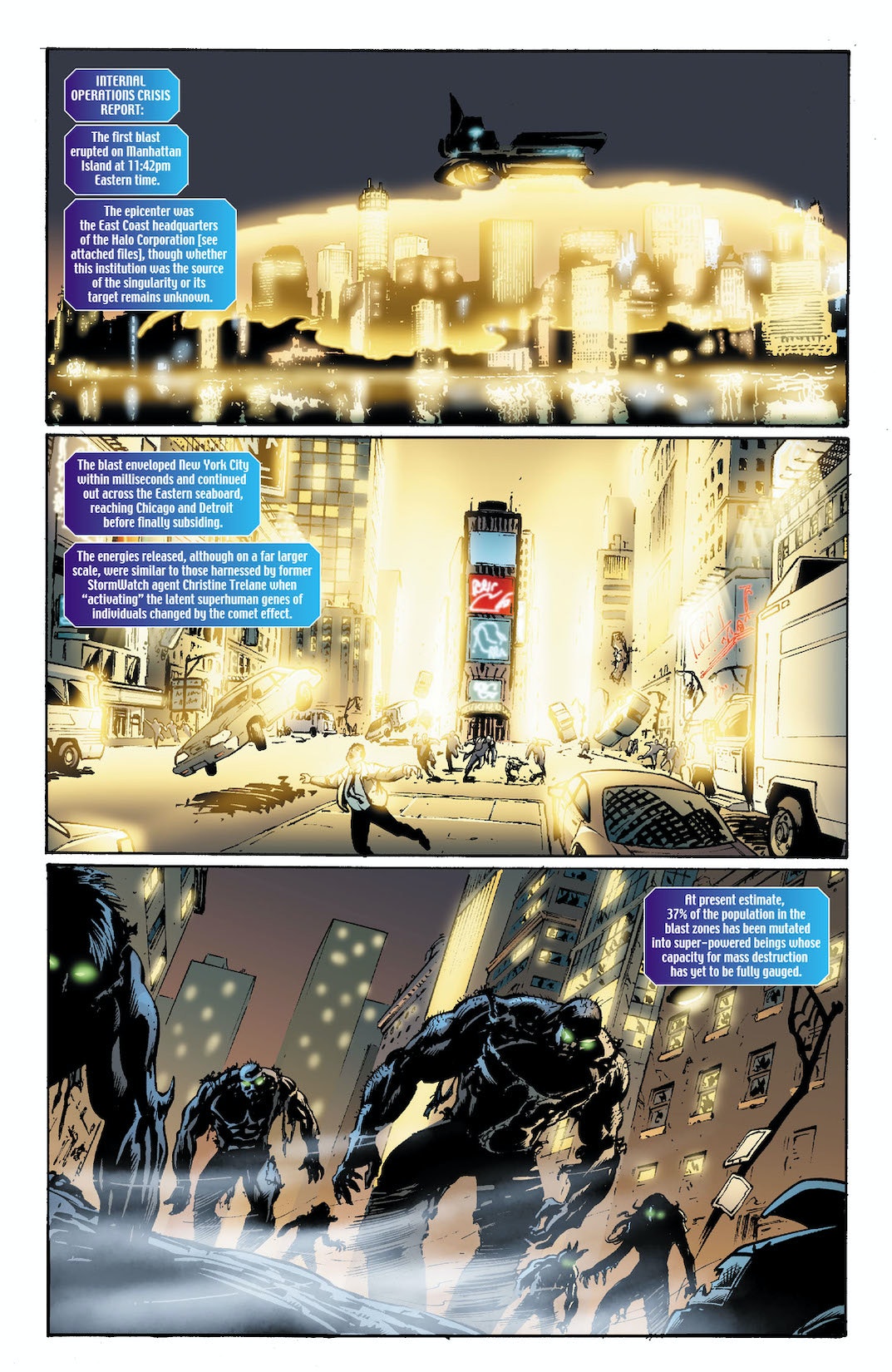 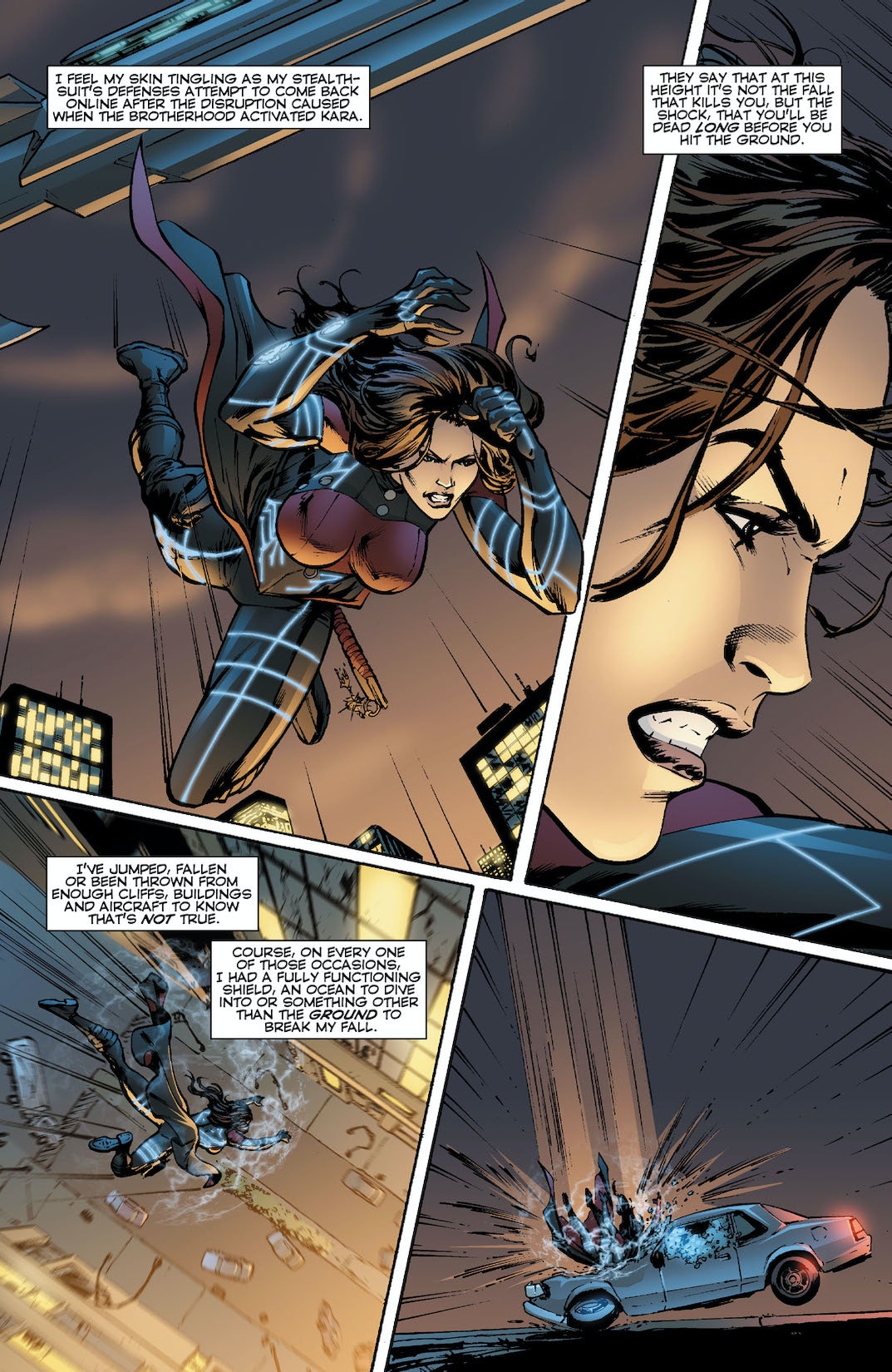 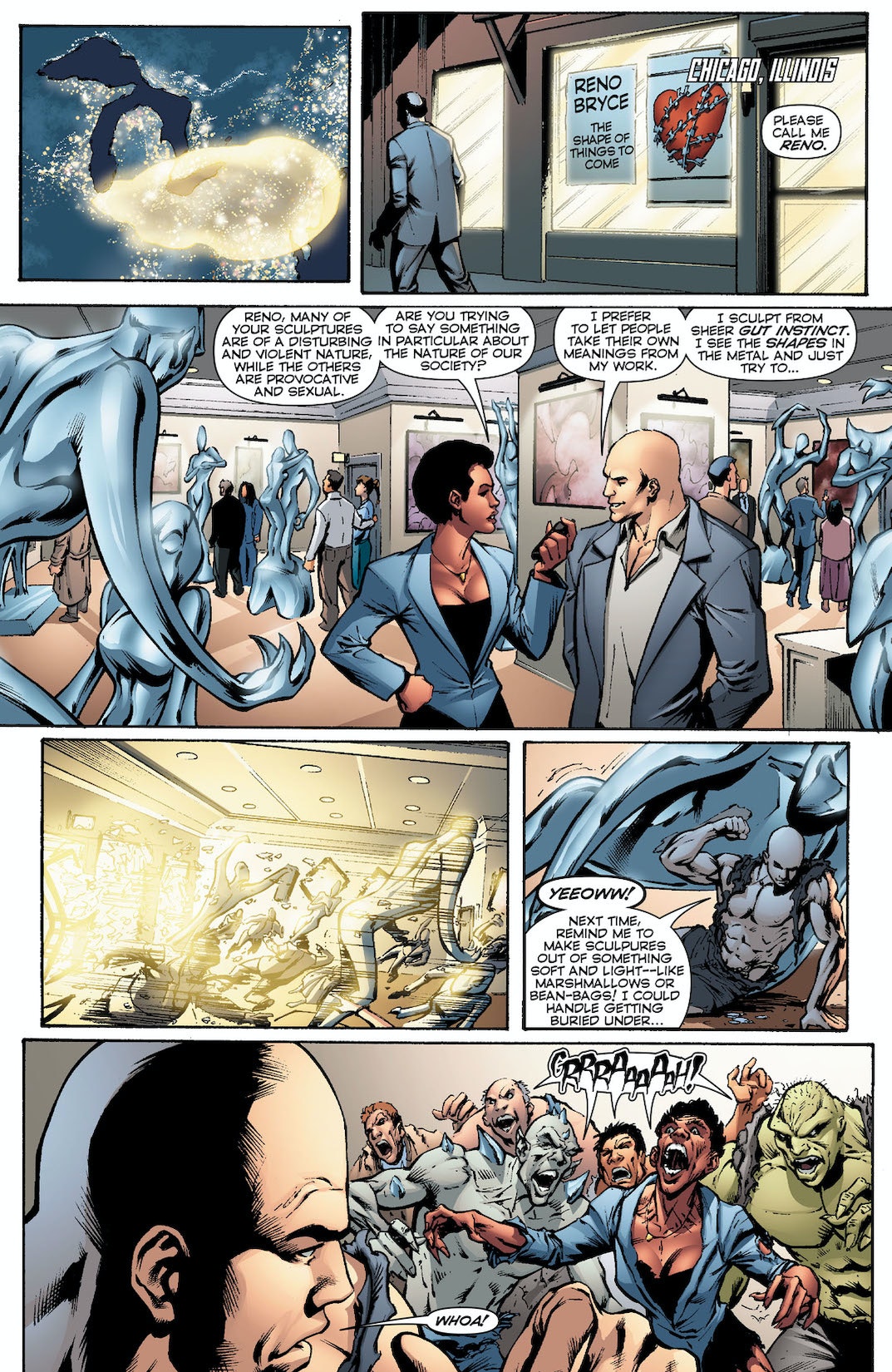 Raven and his Bladesman show their hand as their assault on Earth begins! Can Nemesis and Zealot set aside their millennia-long grudge long enough to join forces? And Nemesis visits Victorian England to help the world's greatest detective halt a string of serial killings...