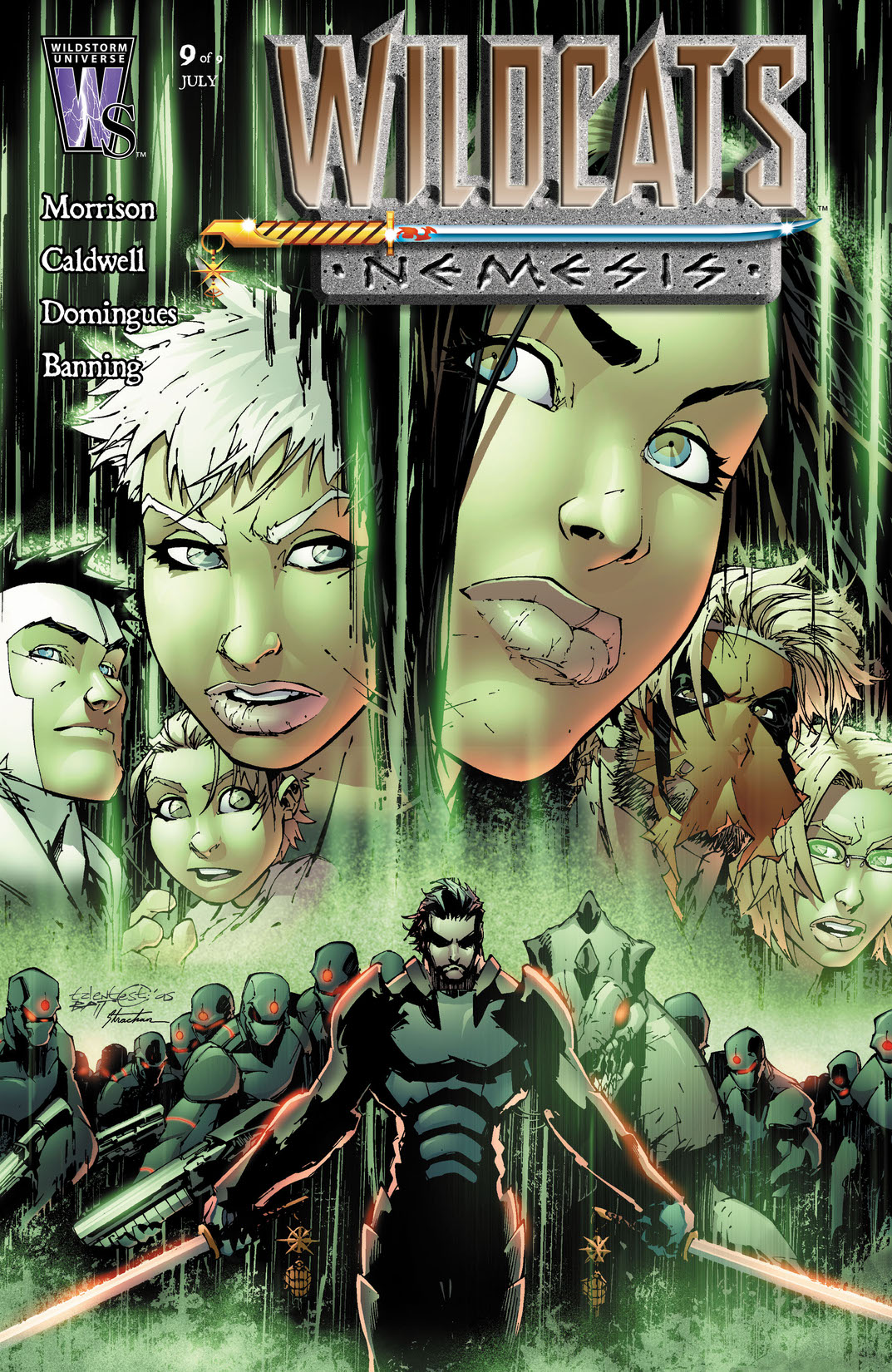 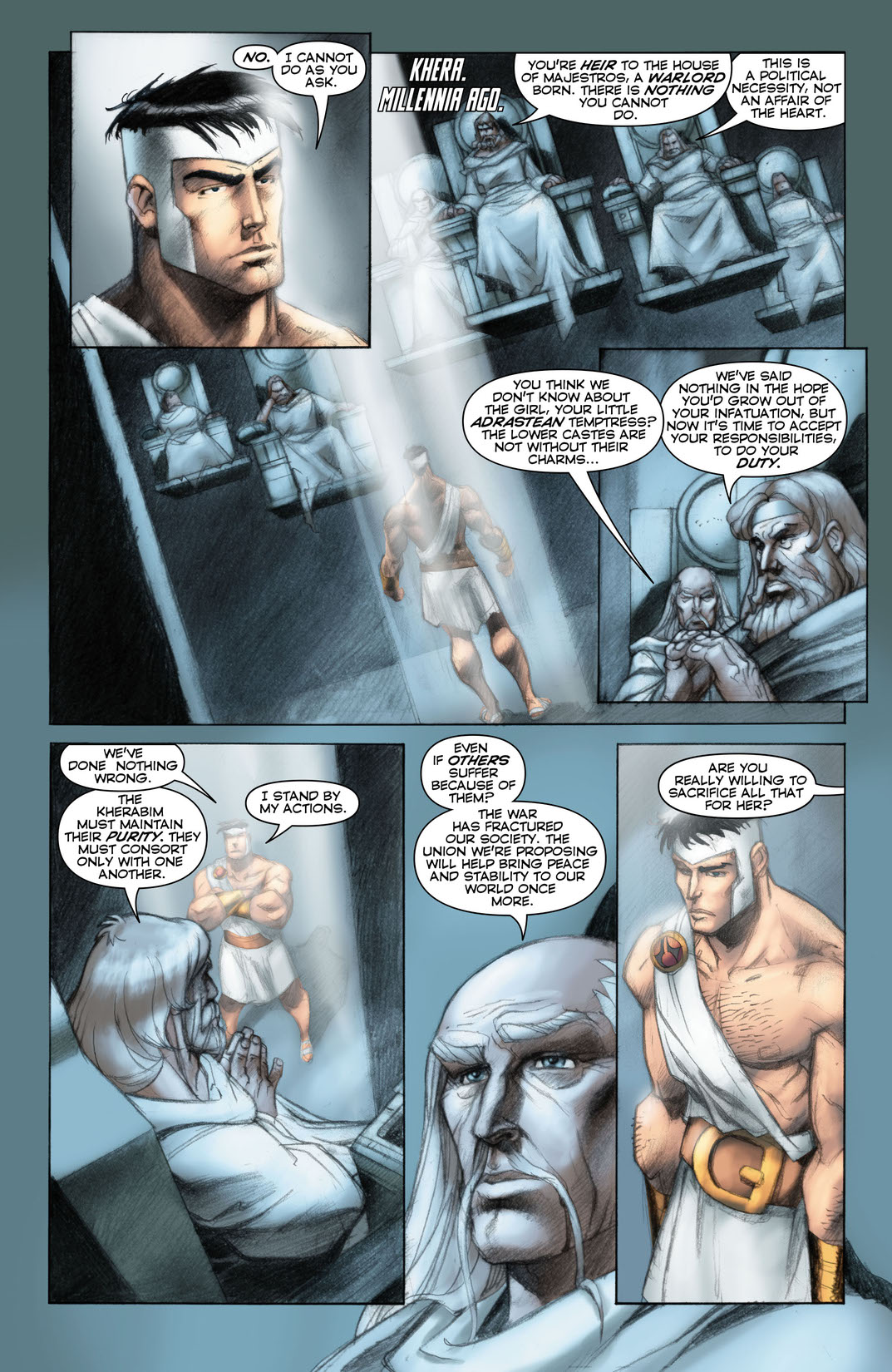 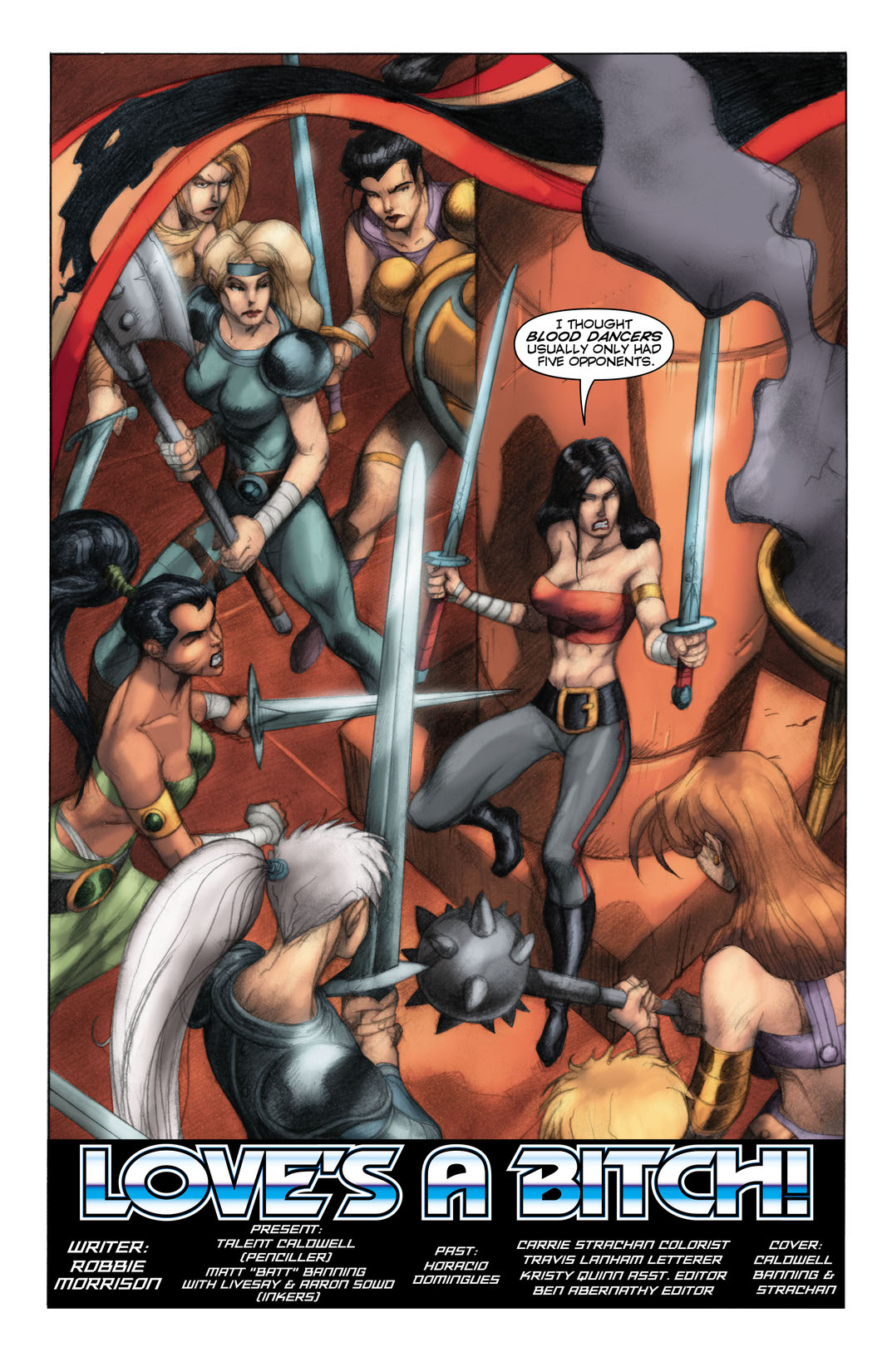 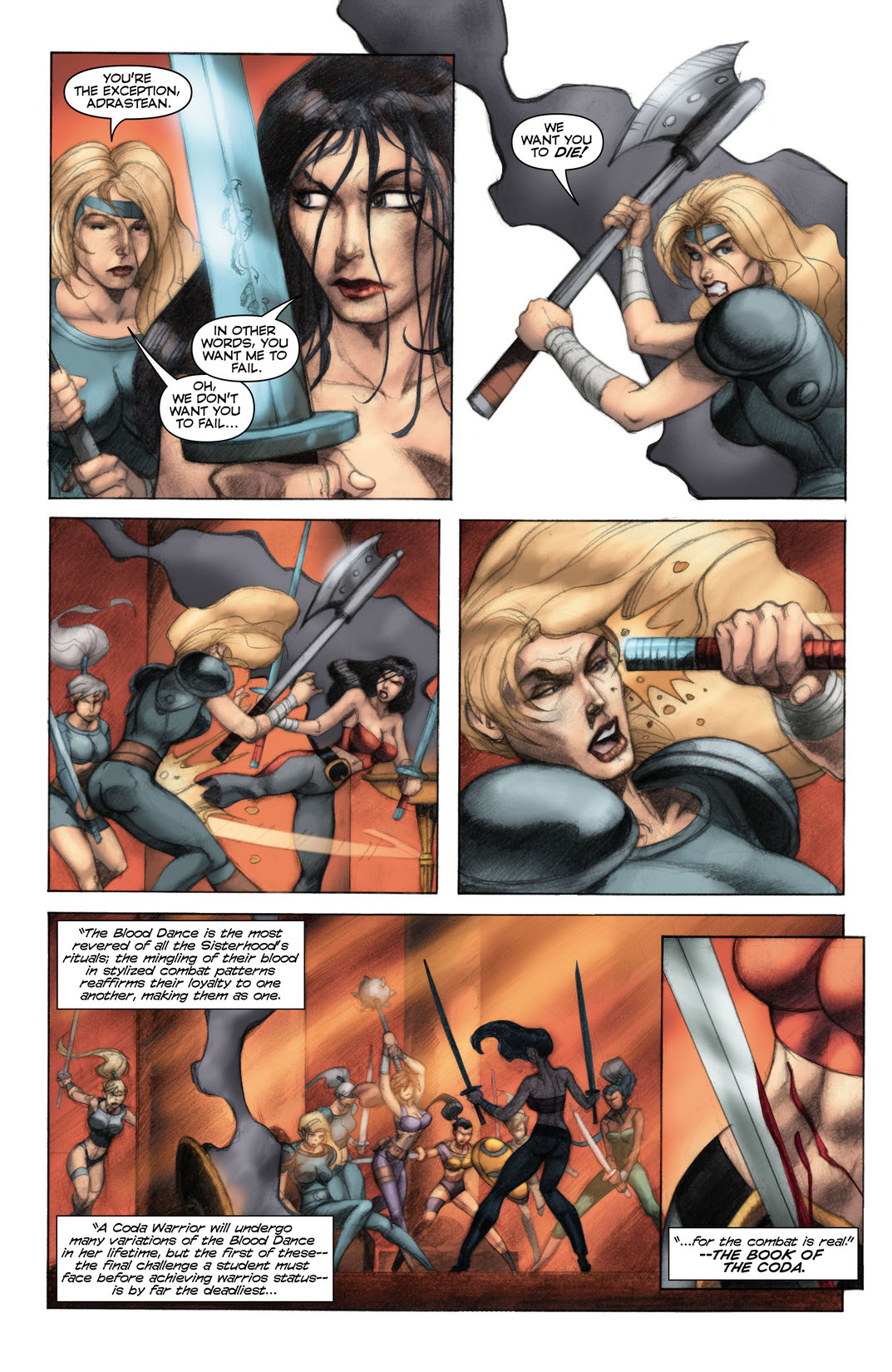 With millions of lives at stake, it's Nemesis versus Raven in a duel to the death! Can Nemesis overcome the man who nearly killed her a millennium ago? Find out in the pulse-pounding miniseries conclusion!