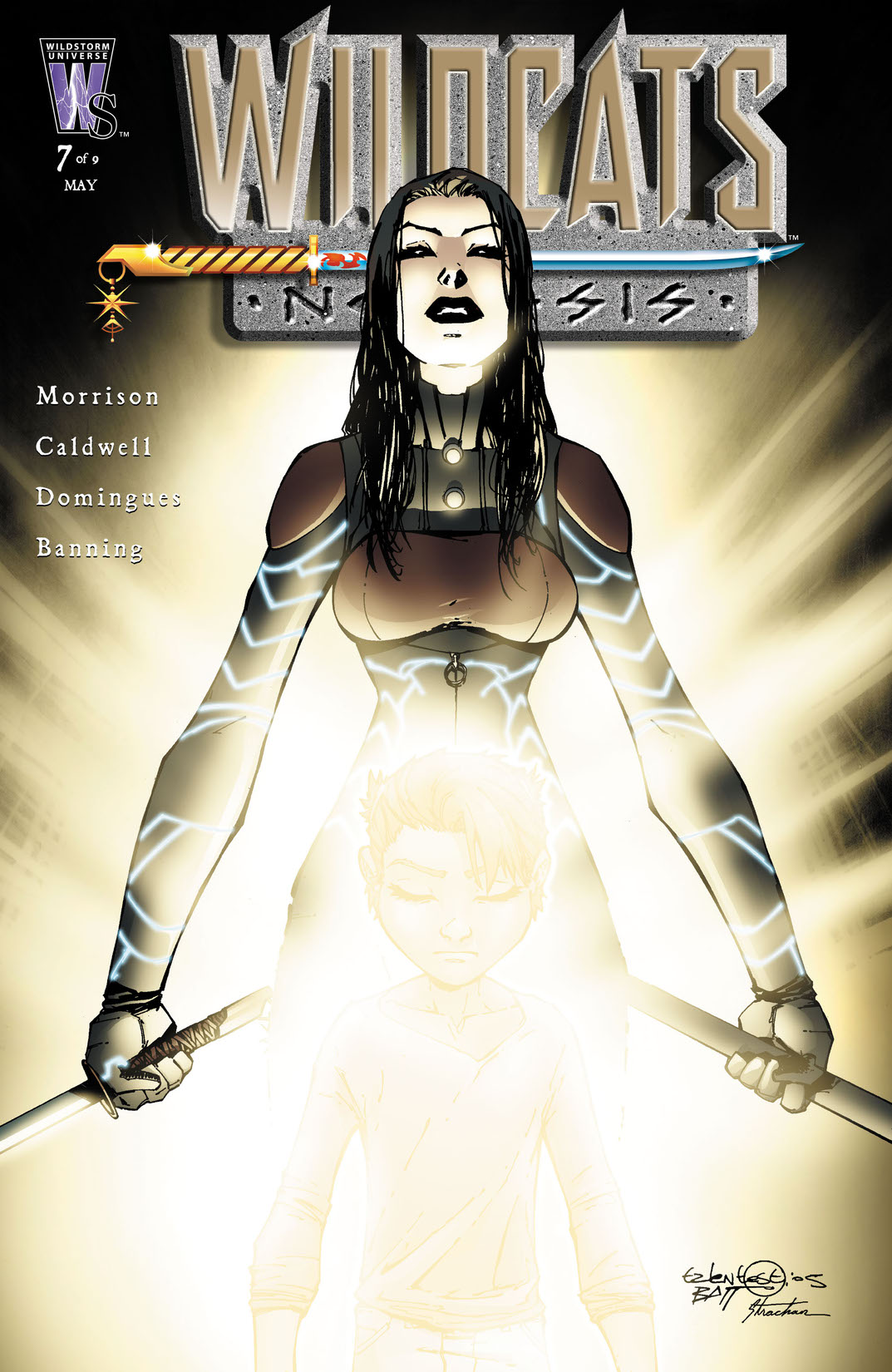 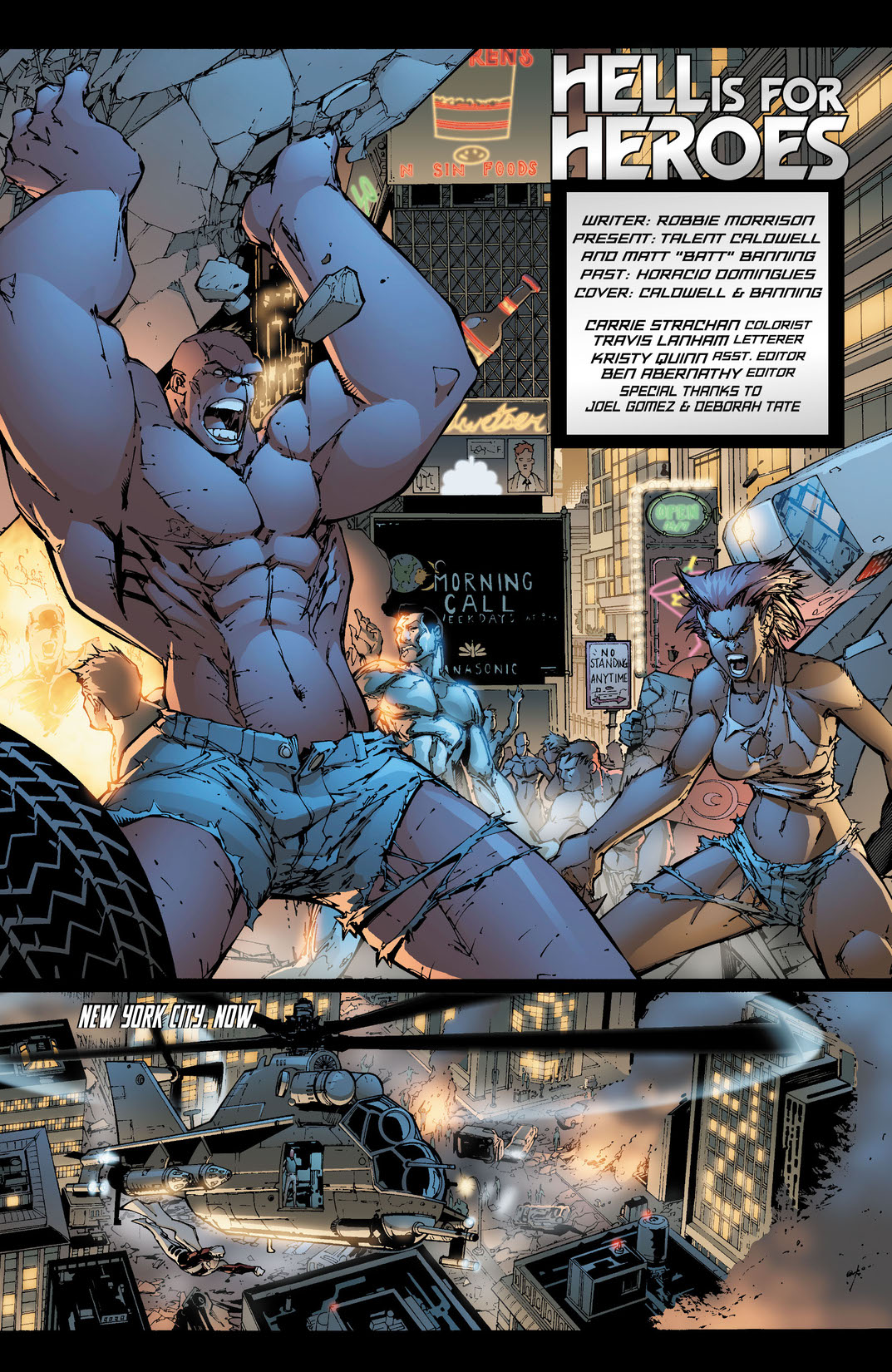 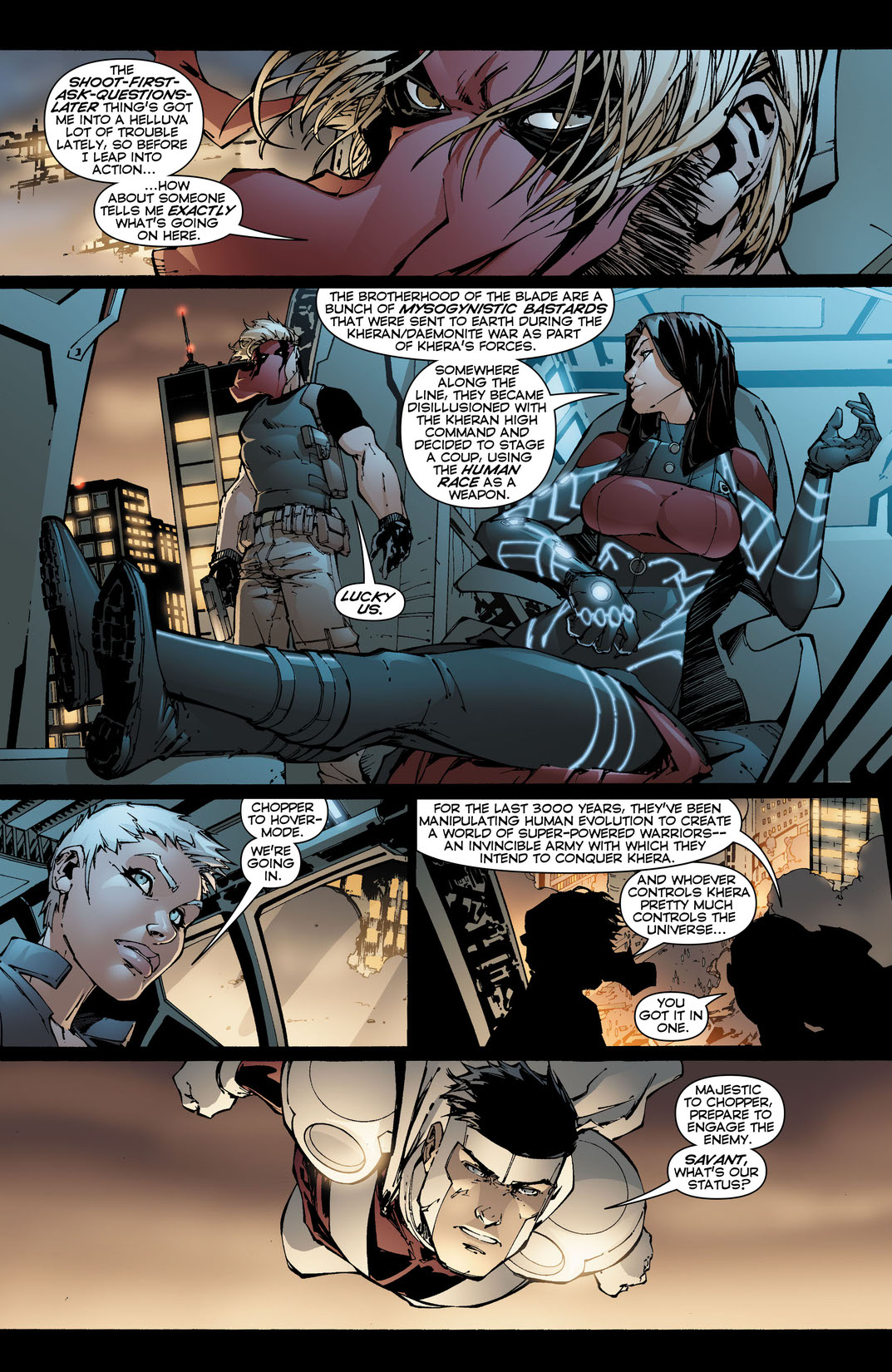 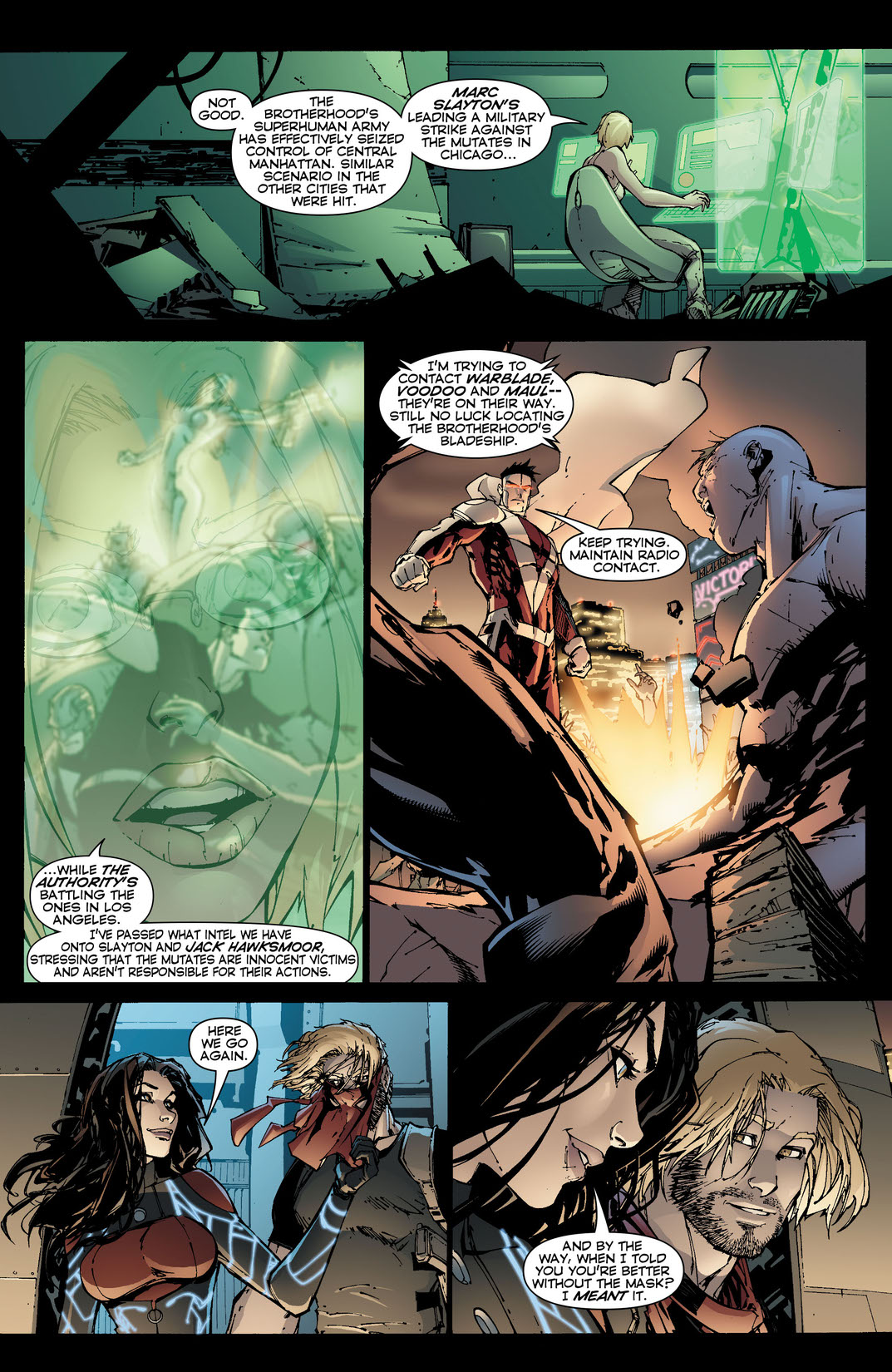 The Brotherhood's assault on Earth has begun! Nemesis and Zealot fight side by side, but the odds are stacked against them. Is anyone left to stem this massive threat? And Nemesis flashes back to Prohibition-era America to mix it up with bootleggers!