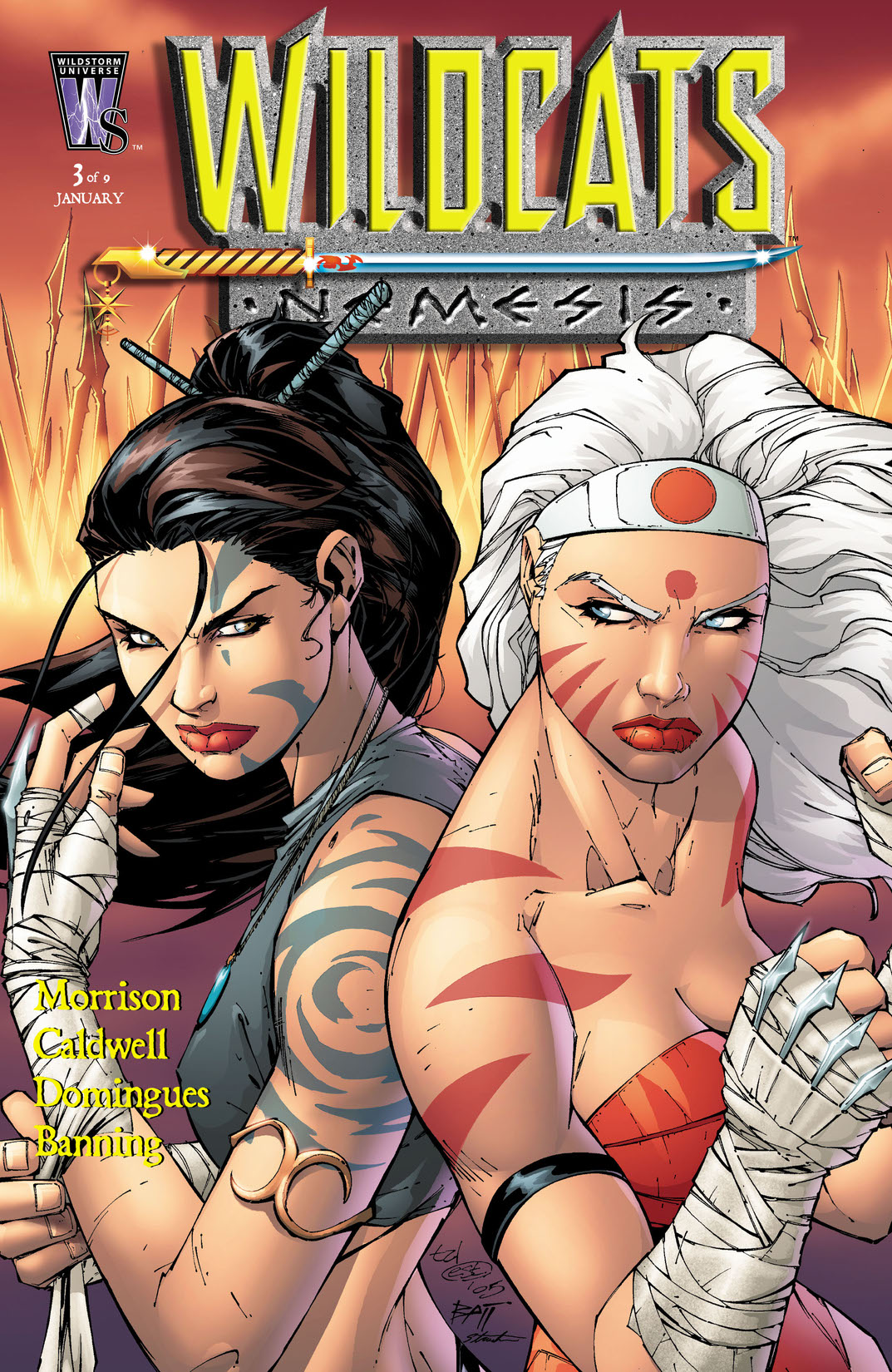 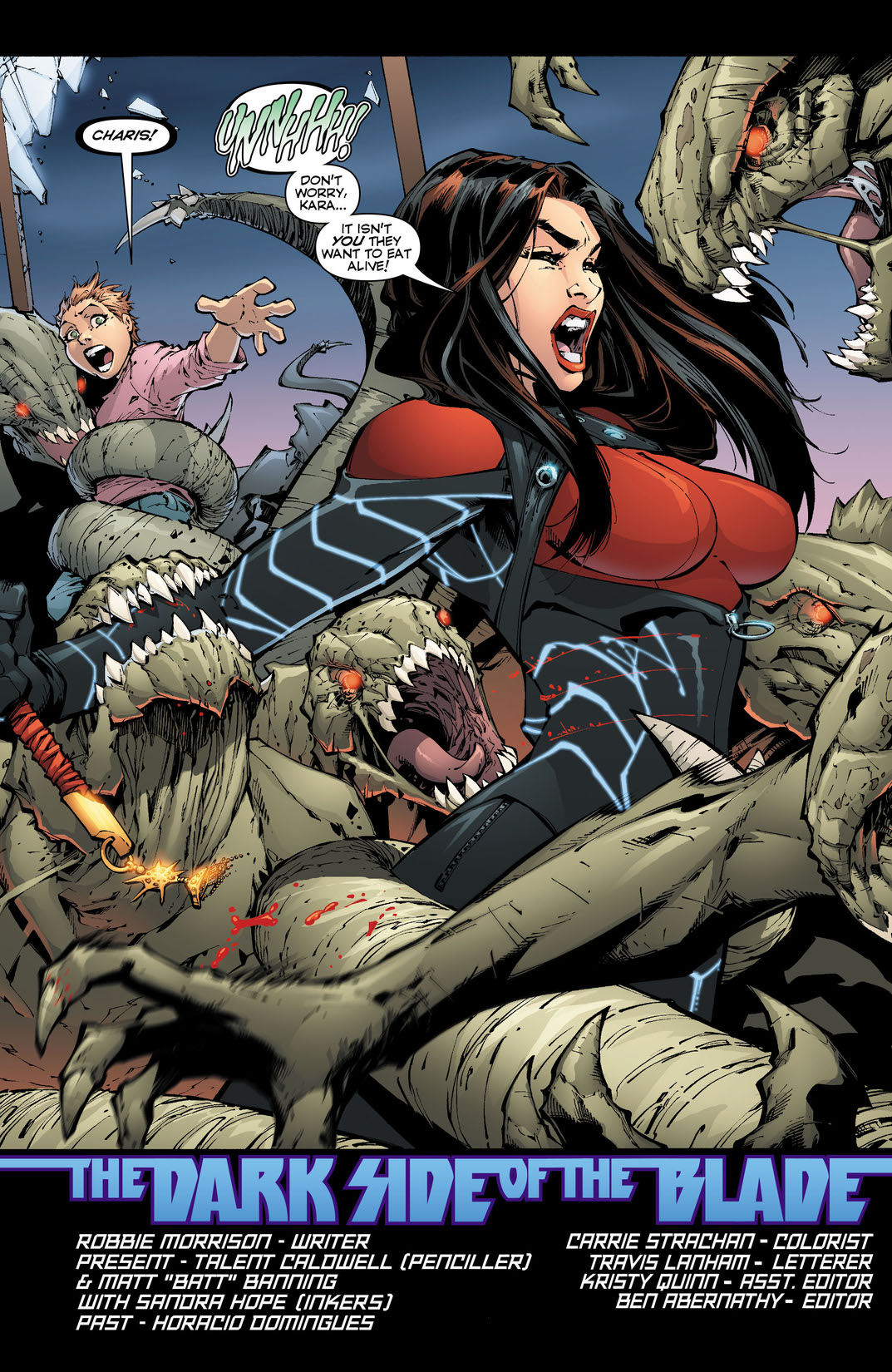 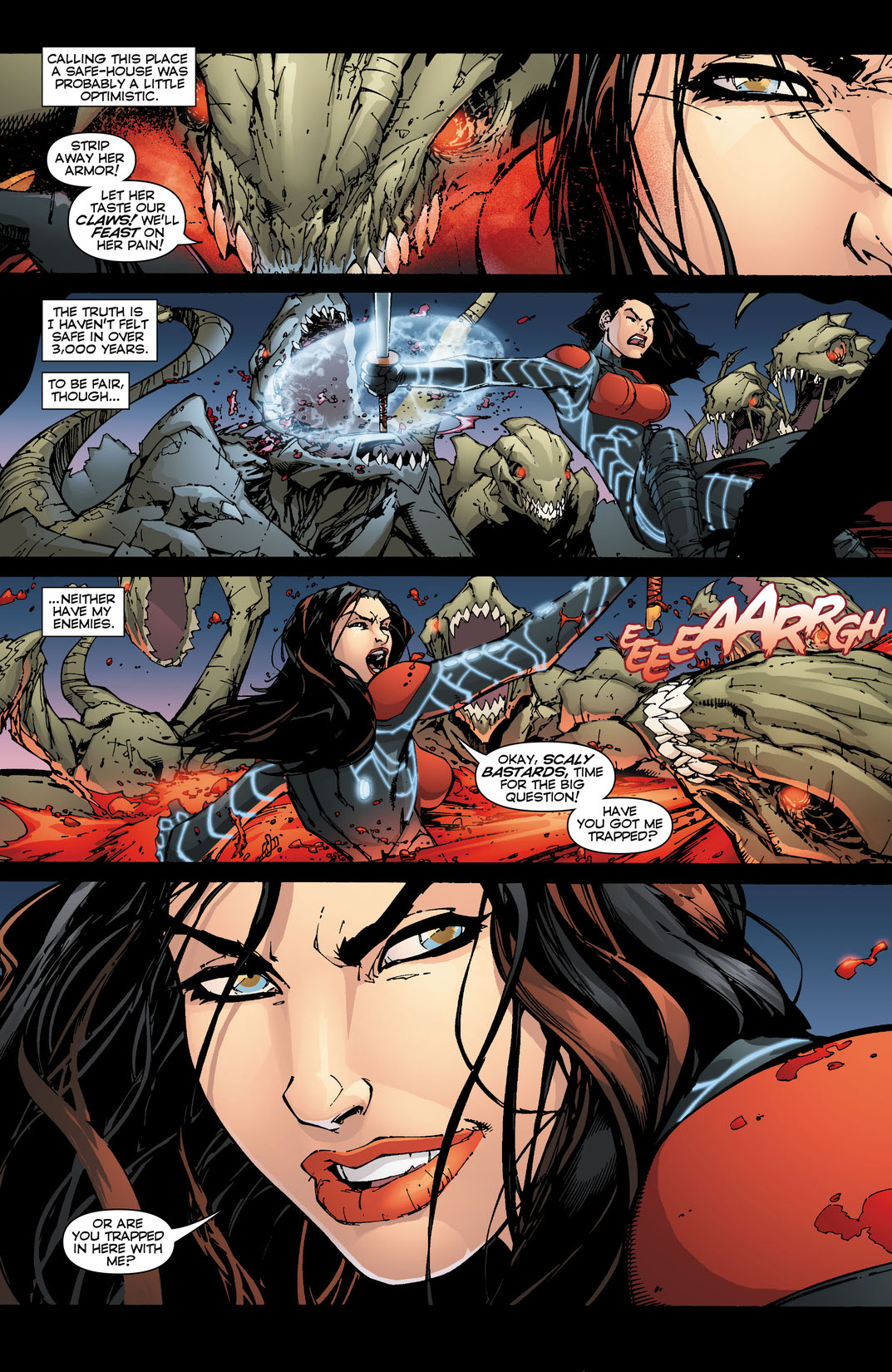 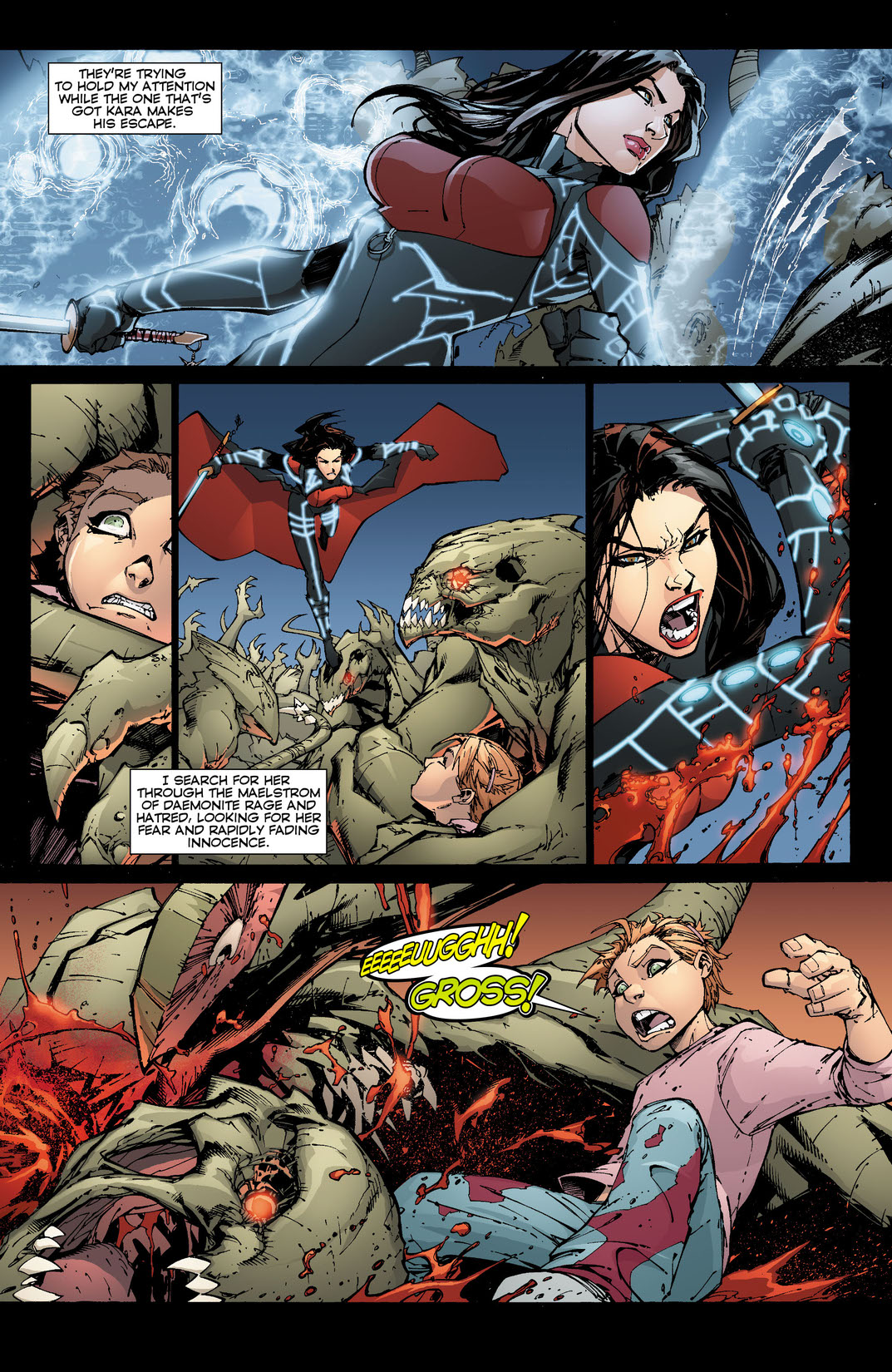 Nemesis is in a fight to the death with a battalion of Daemonites when unexpected aid arrives...but can they protect themselves and the child Kara simultaneously? And the millennium-old betrayal is at last revealed but it's not what anyone expects!