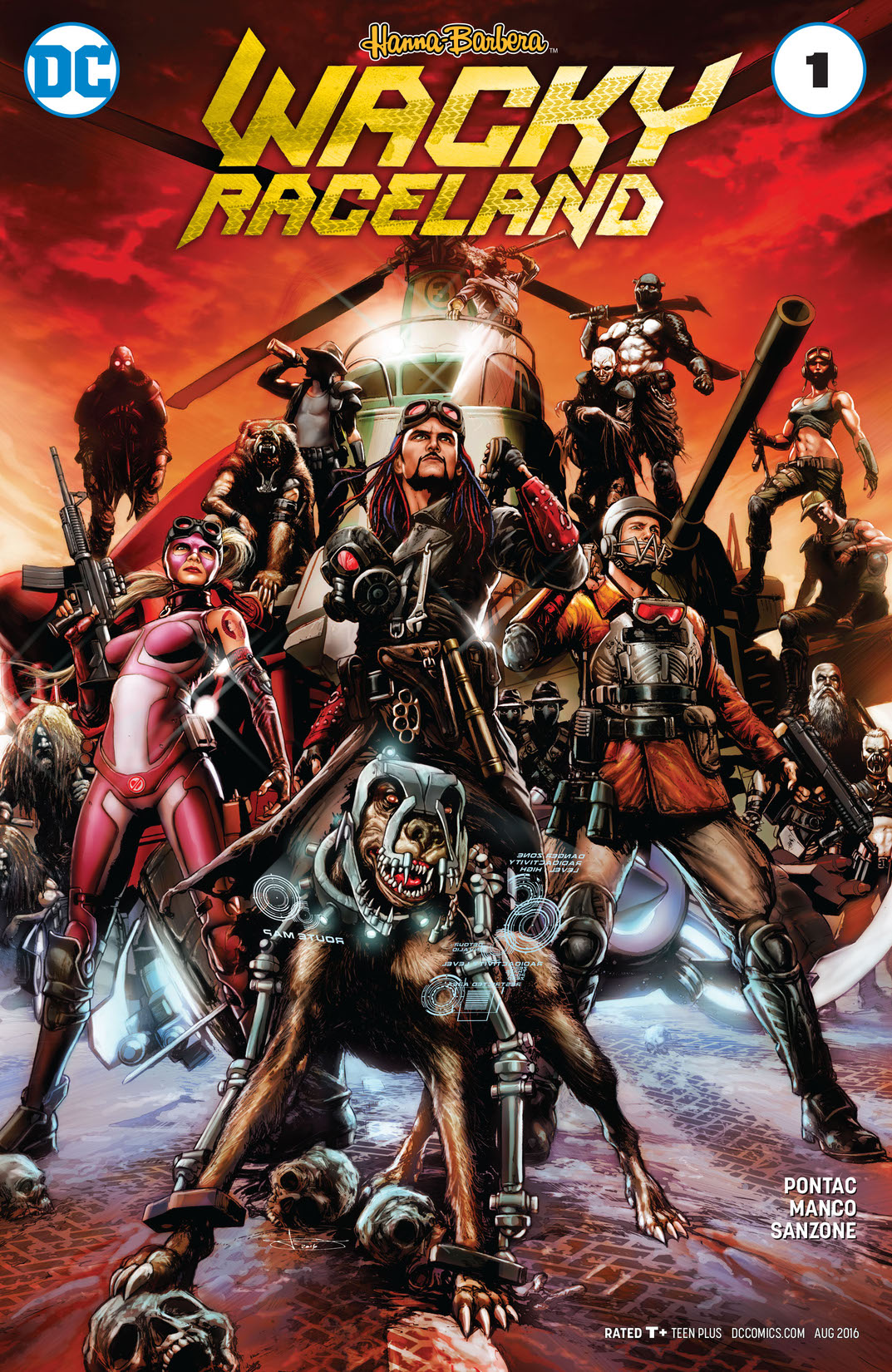 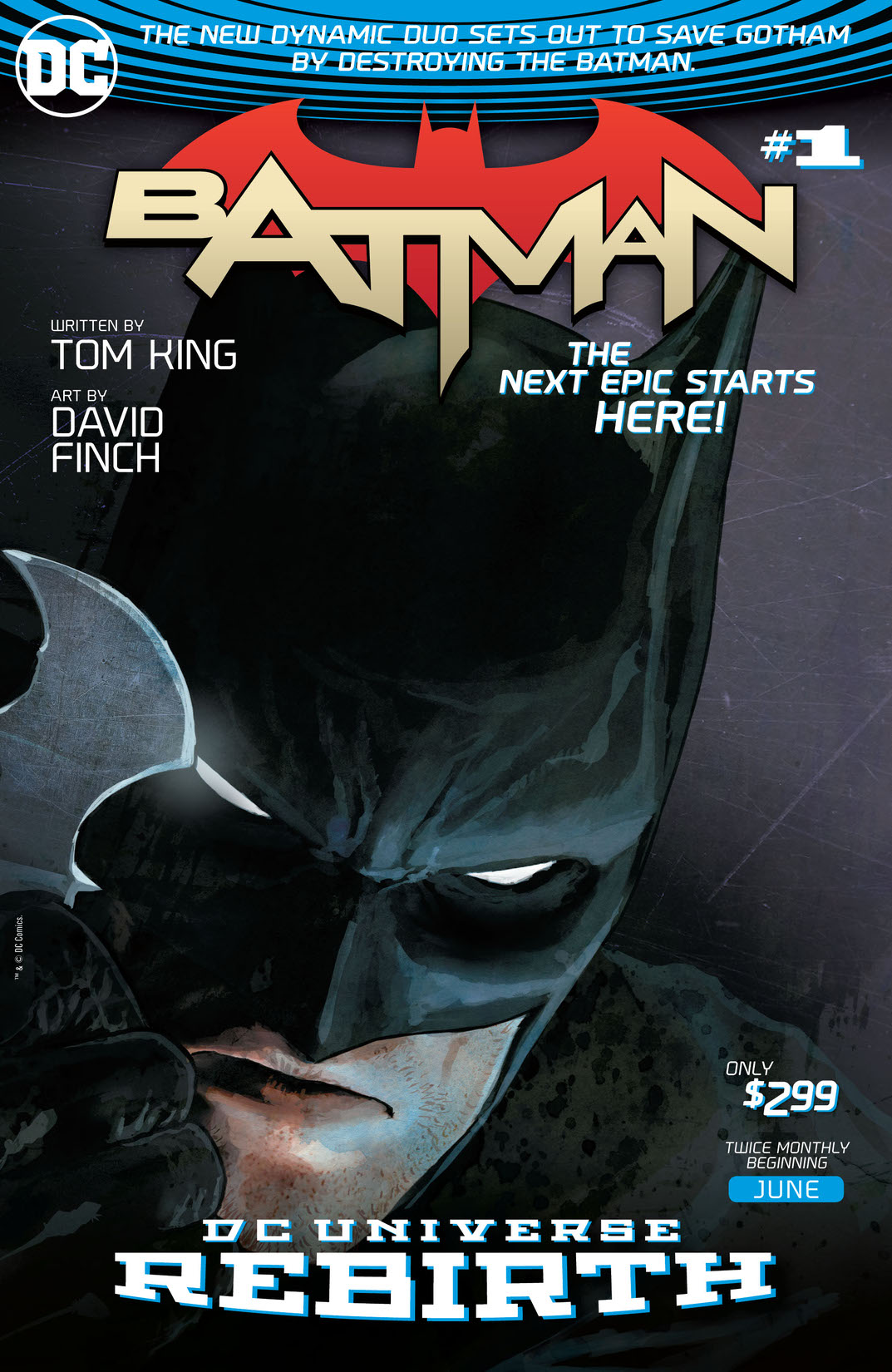 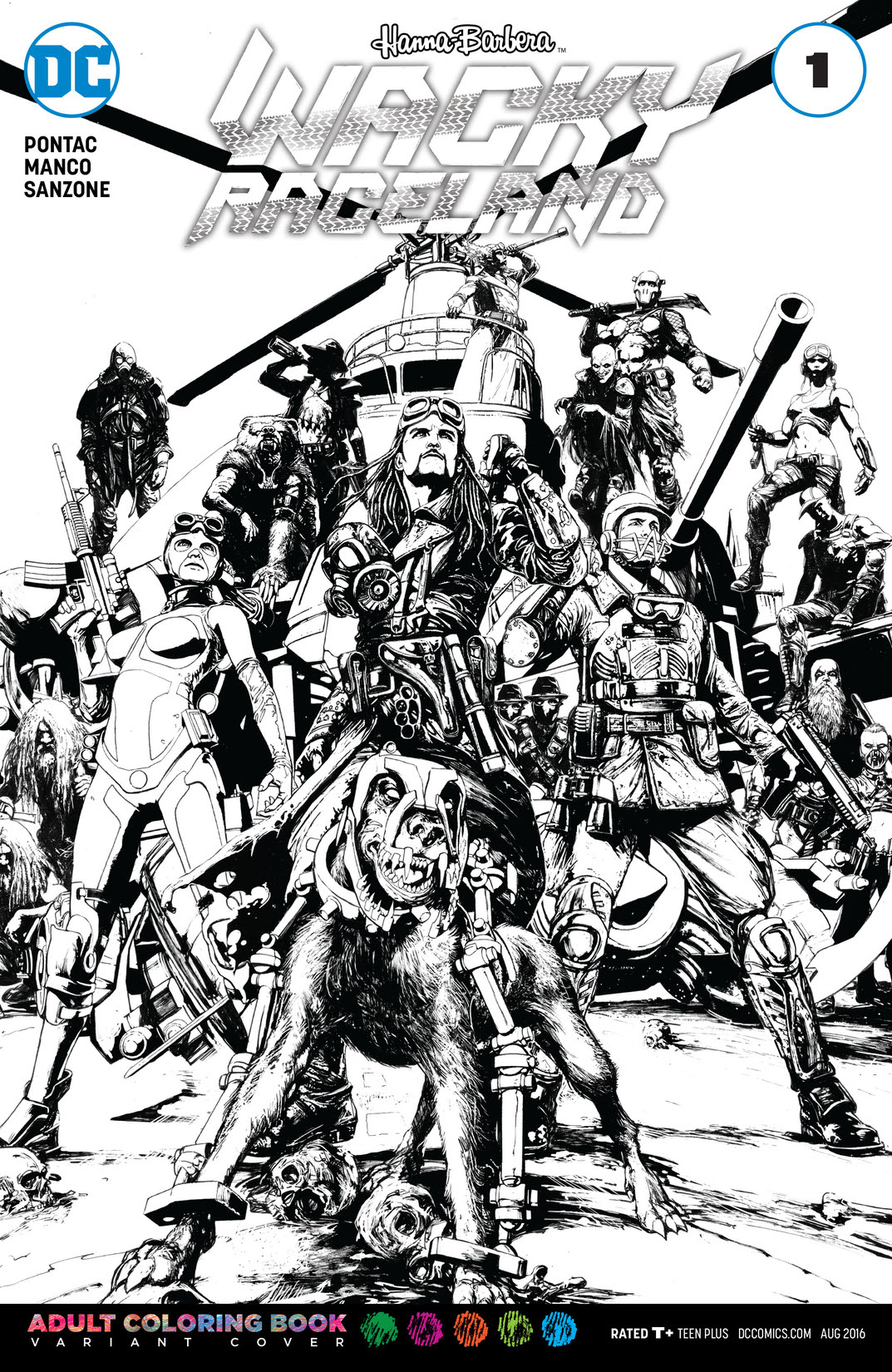 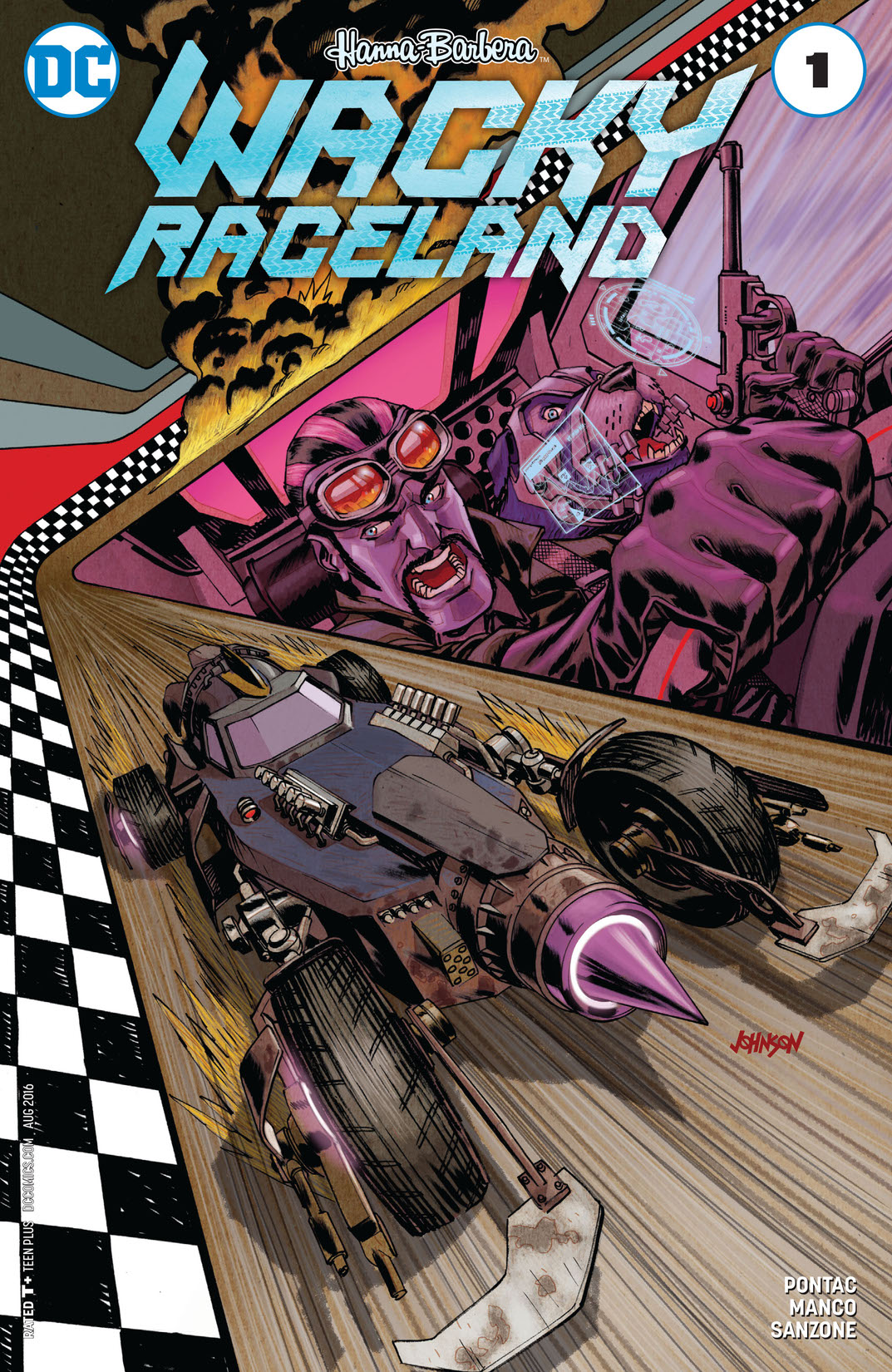 The world has ended, but the race has just begun! Penelope Pitstop, Peter Perfect and the rest of the Wacky Racers vie for the finish line in a contest where the winner takes all and second place is death. Today’s trial: the shattered maze of freeways known as the Überpass, where they’re beset by giant sand beasts, mutated insects, and worst of all, Dick Dastardly’s murderously poor sportsmanship. The last thing they need after surviving the race is a brutal bar fight in a local dive, but that’s just what they get!