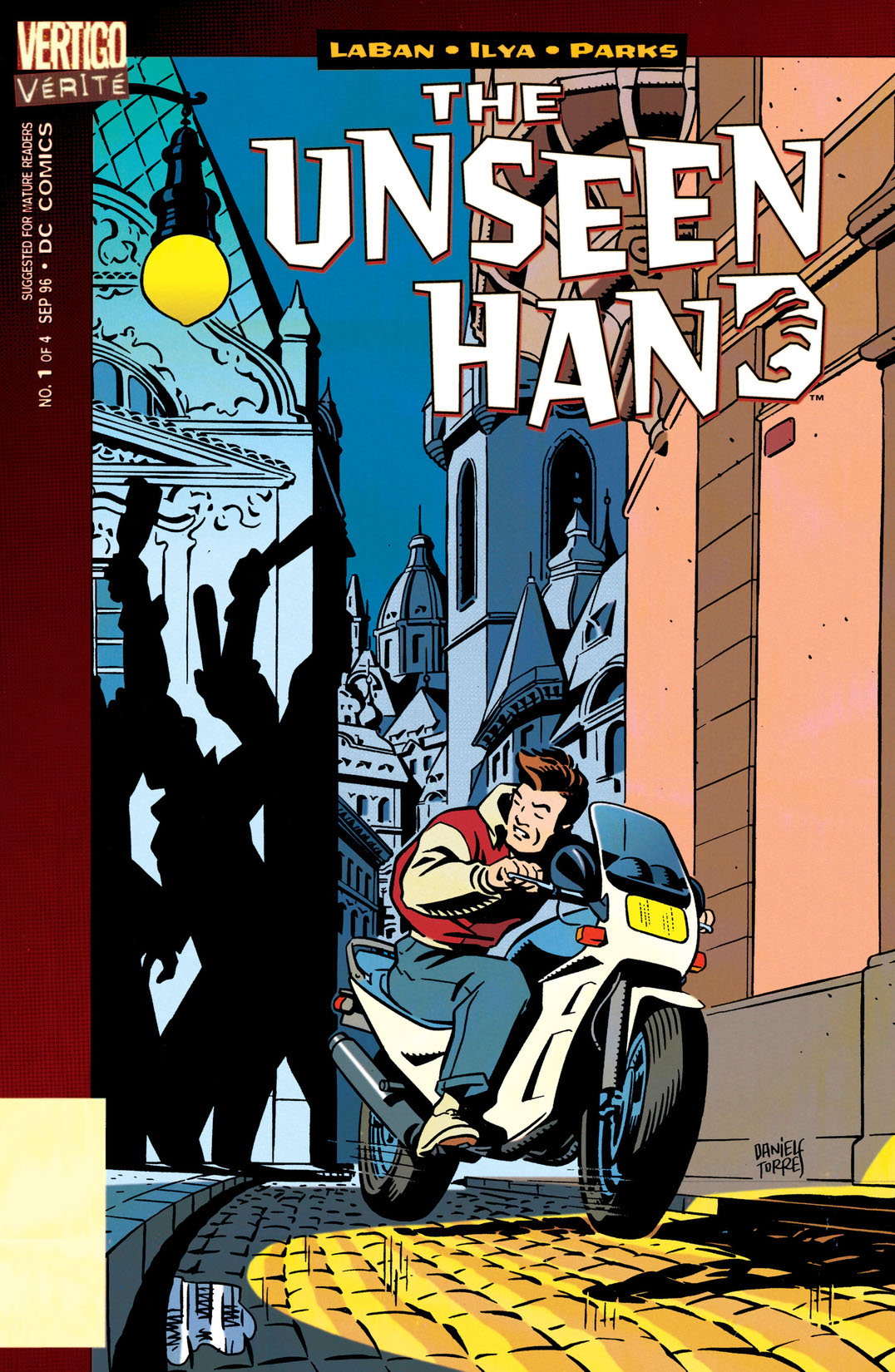 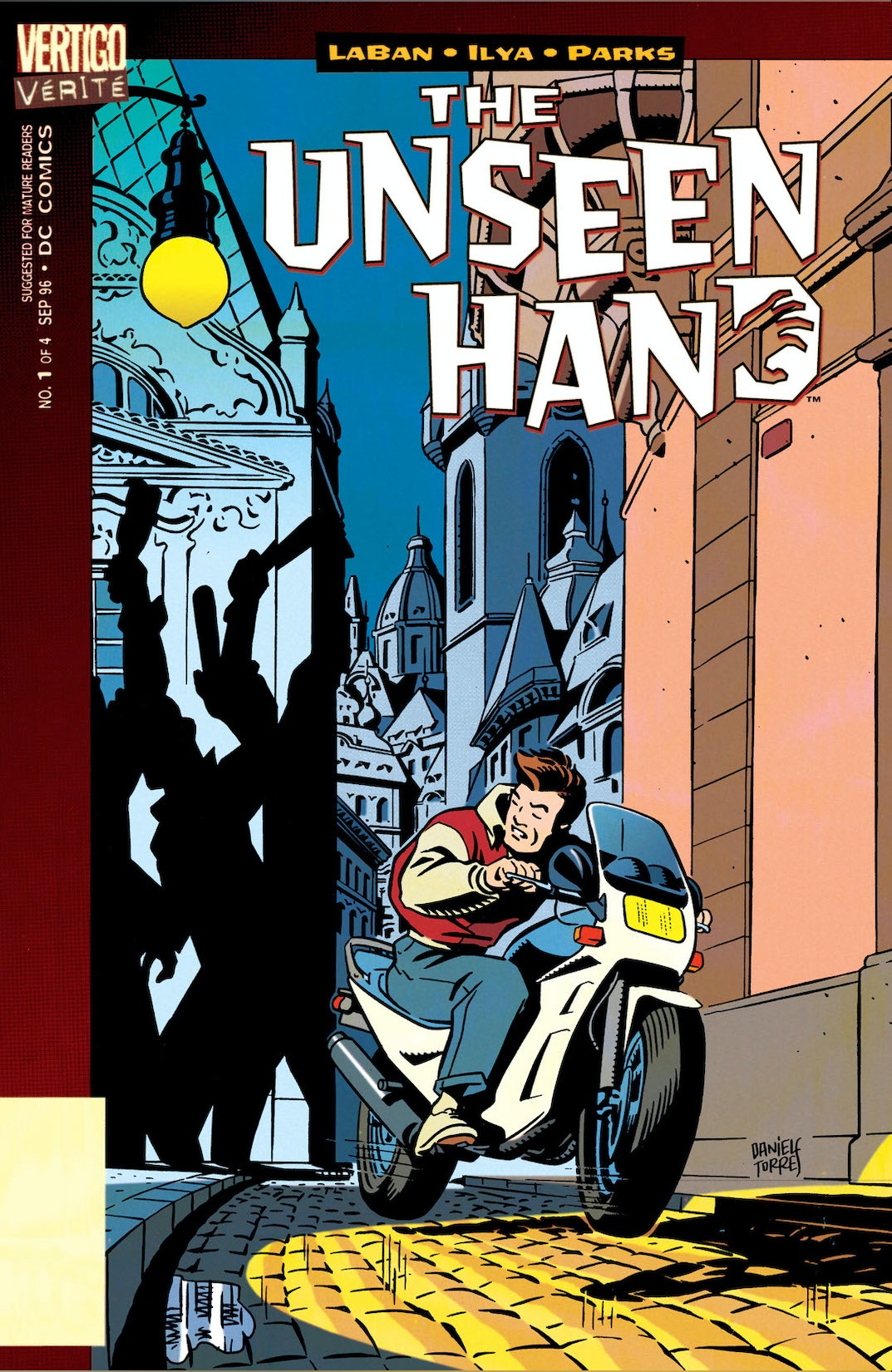 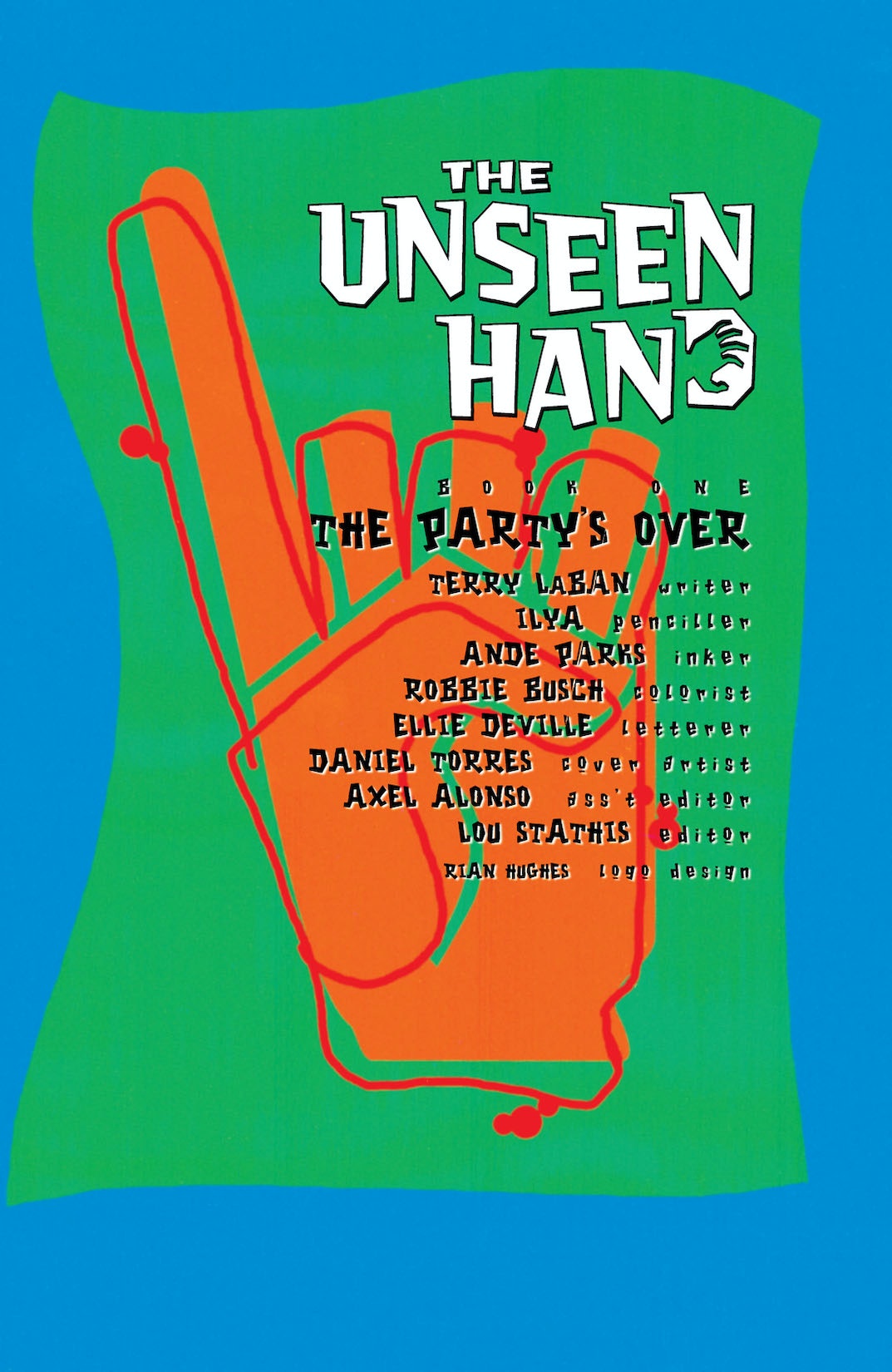 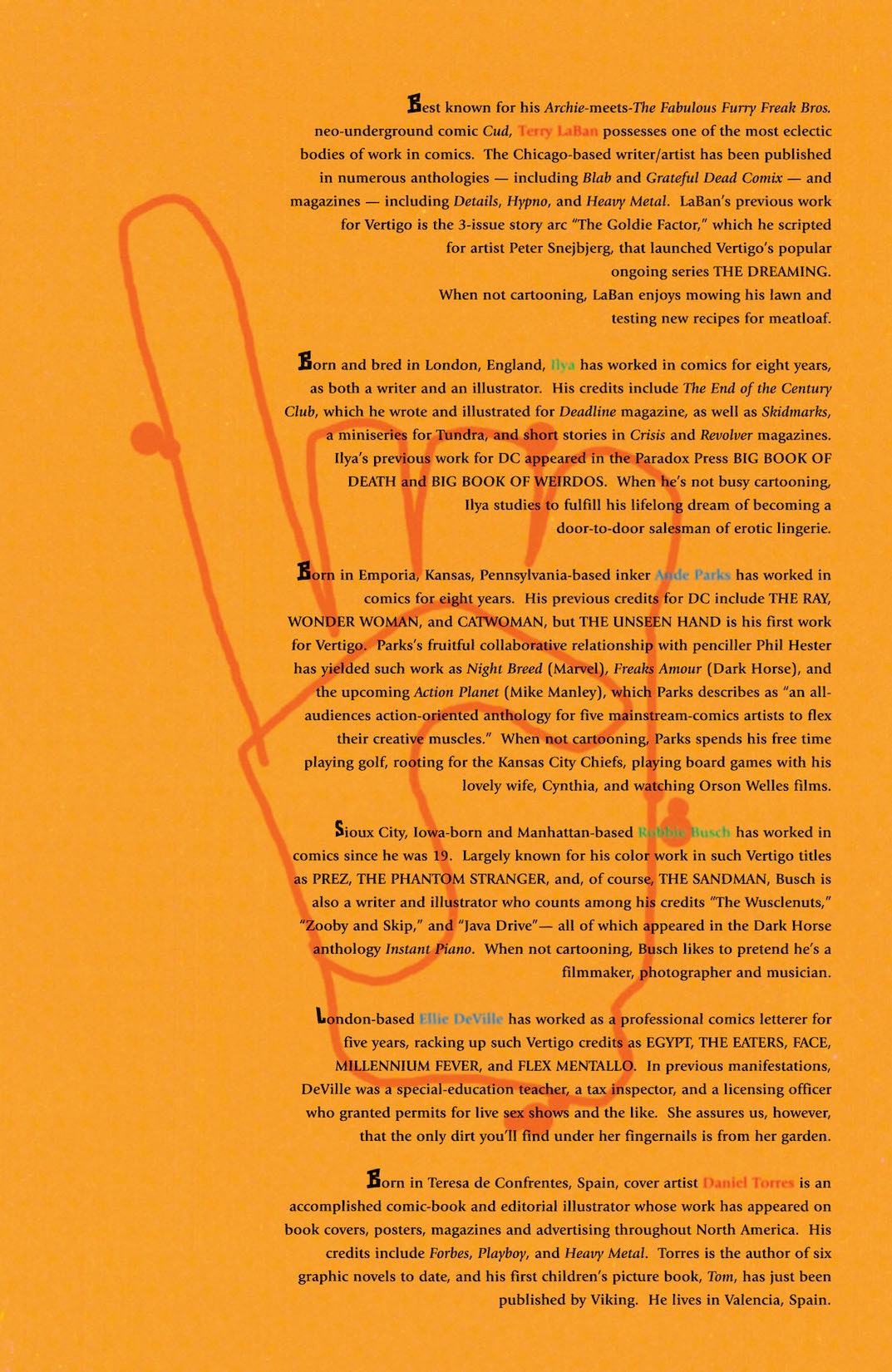 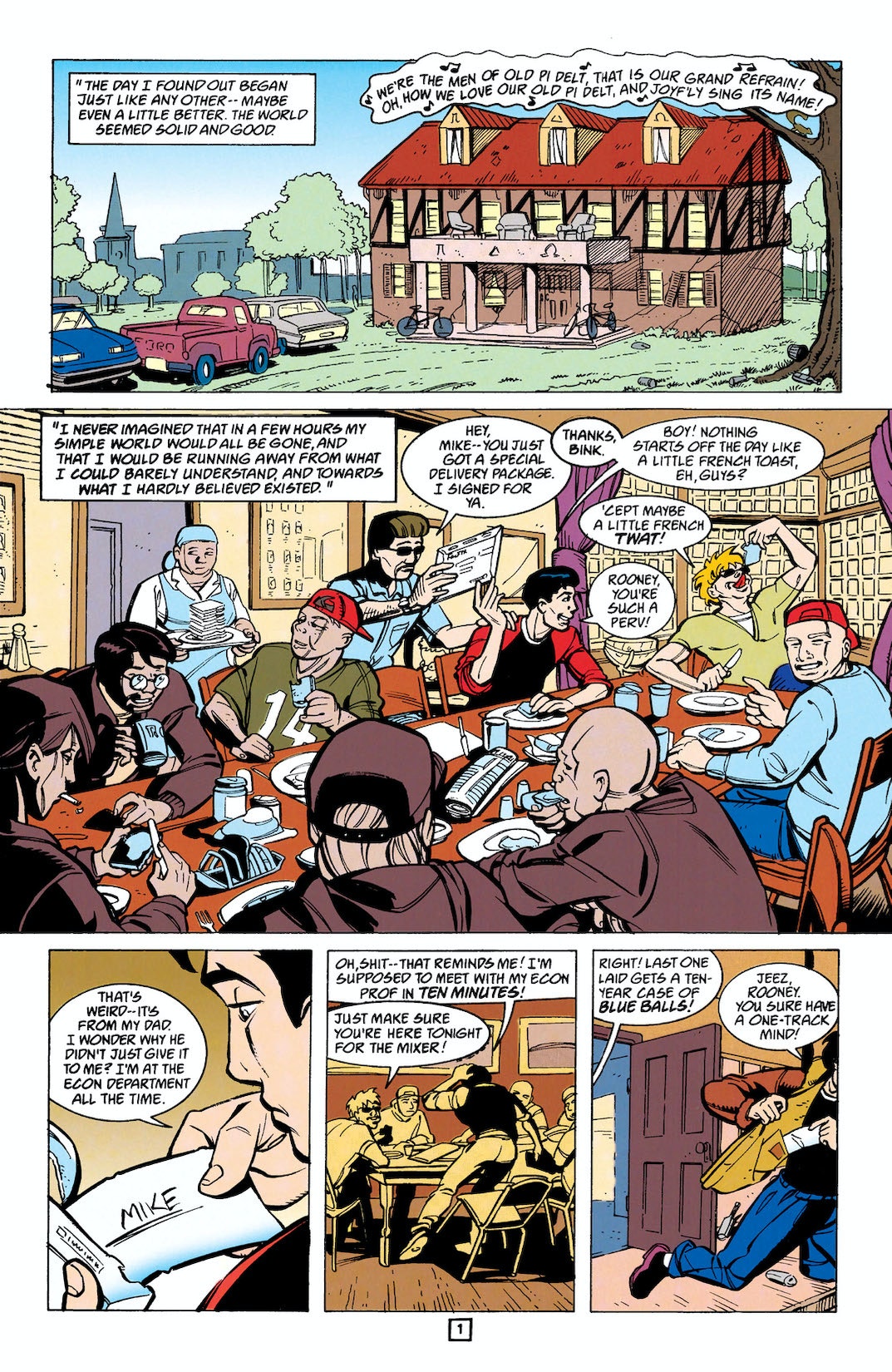 Mike Webb is a graduate student from the American Midwest with dreams of re-sculpting the economic face of Eastern Europe. But his capitalist ambitions and his very world come crashing down around him when he learns he has an ancestral connection to a worldwide secret society known as The Unseen Hand. This elite group of movers and shakers has been the true masters of the world for half a millennium, carefully engineering the social and economic destiny of the planet.