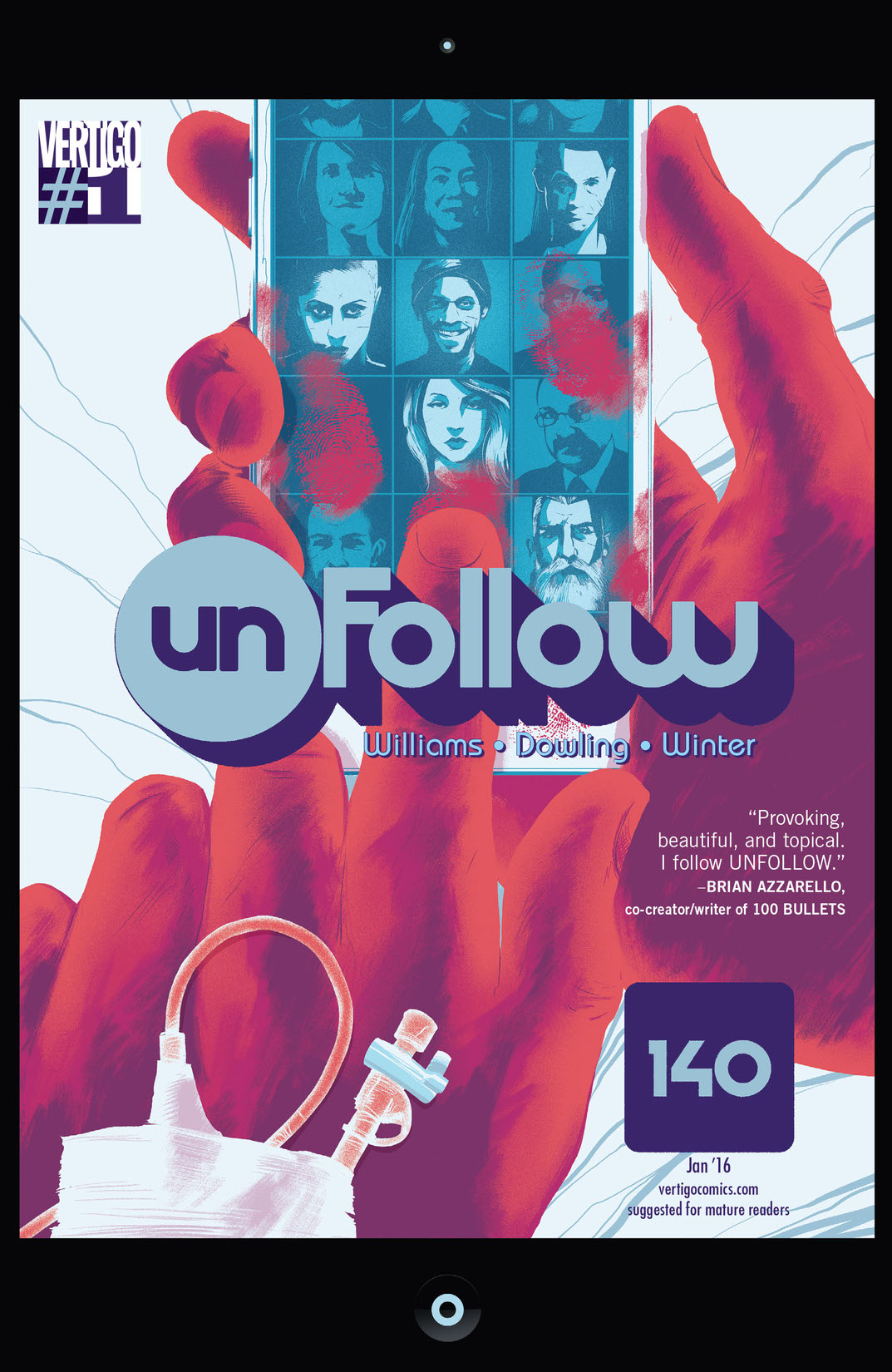 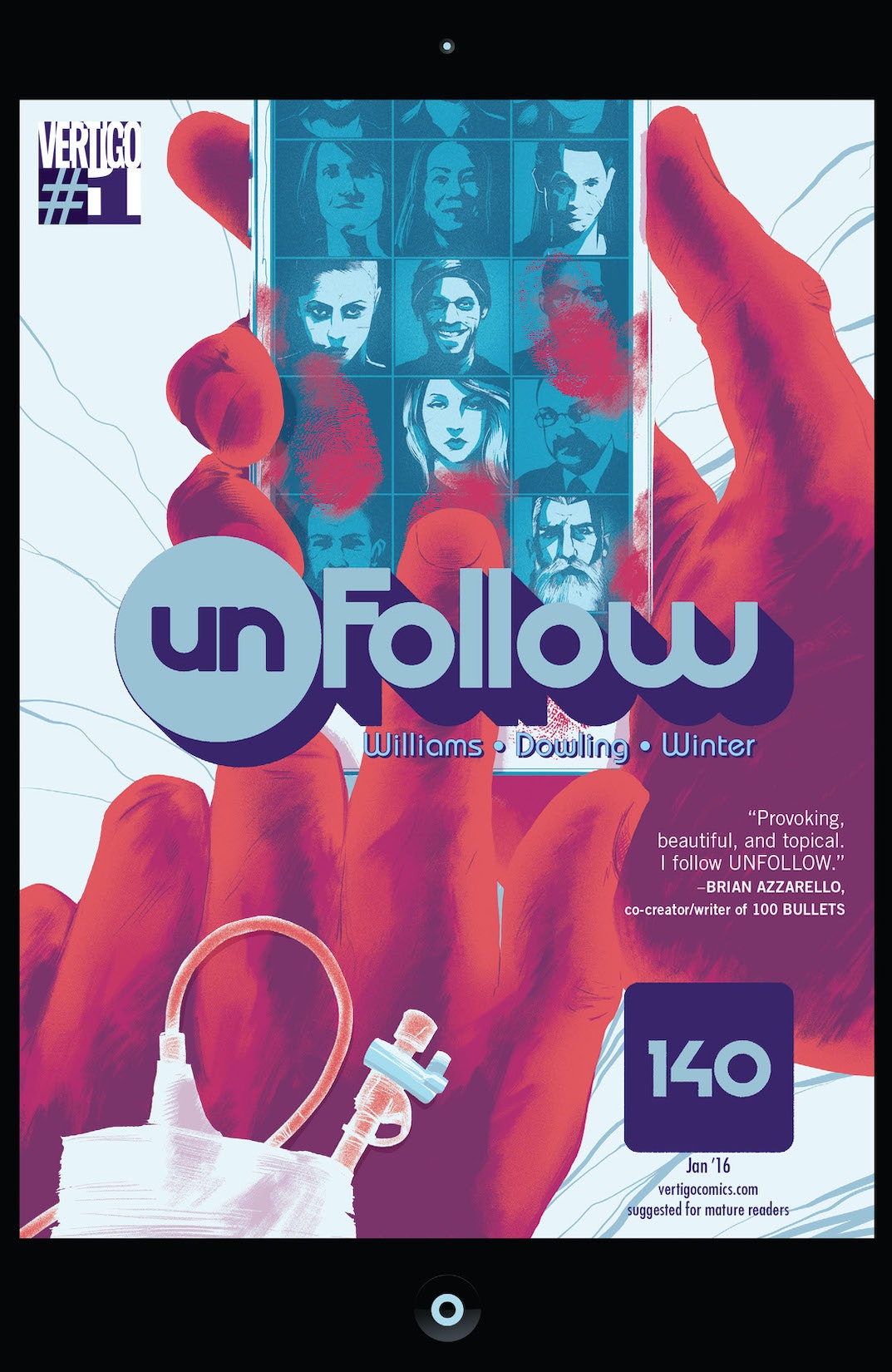 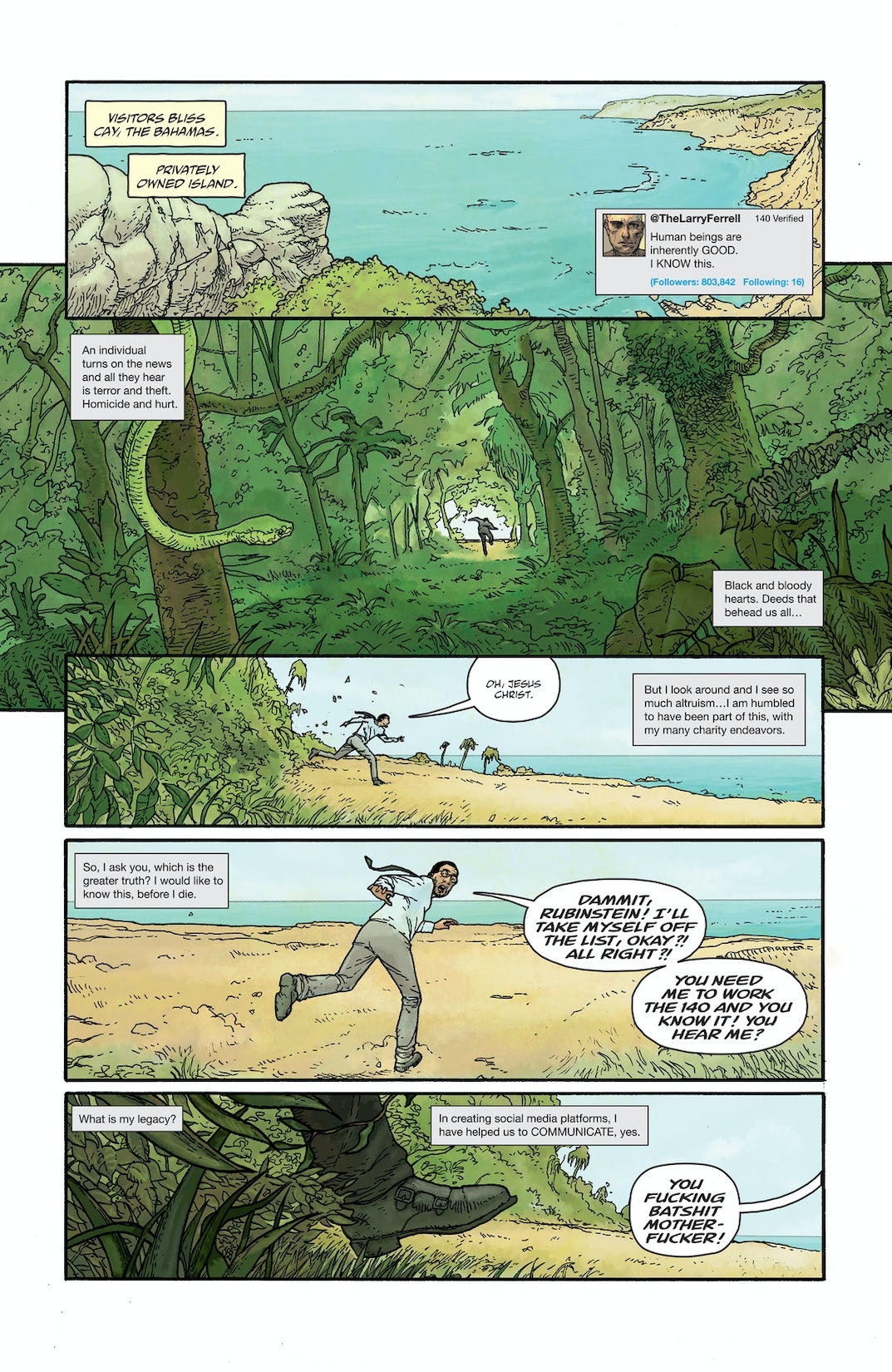 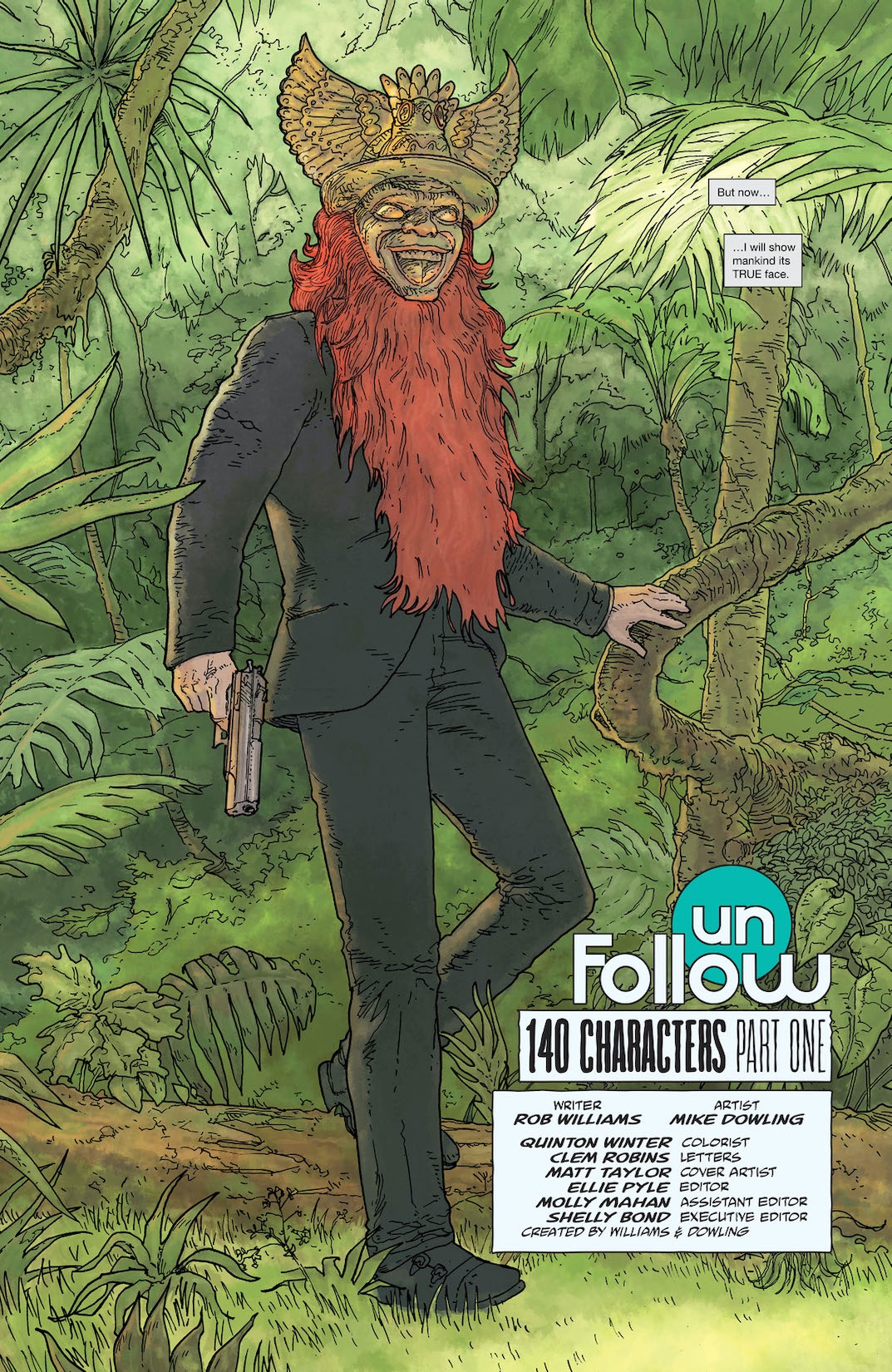 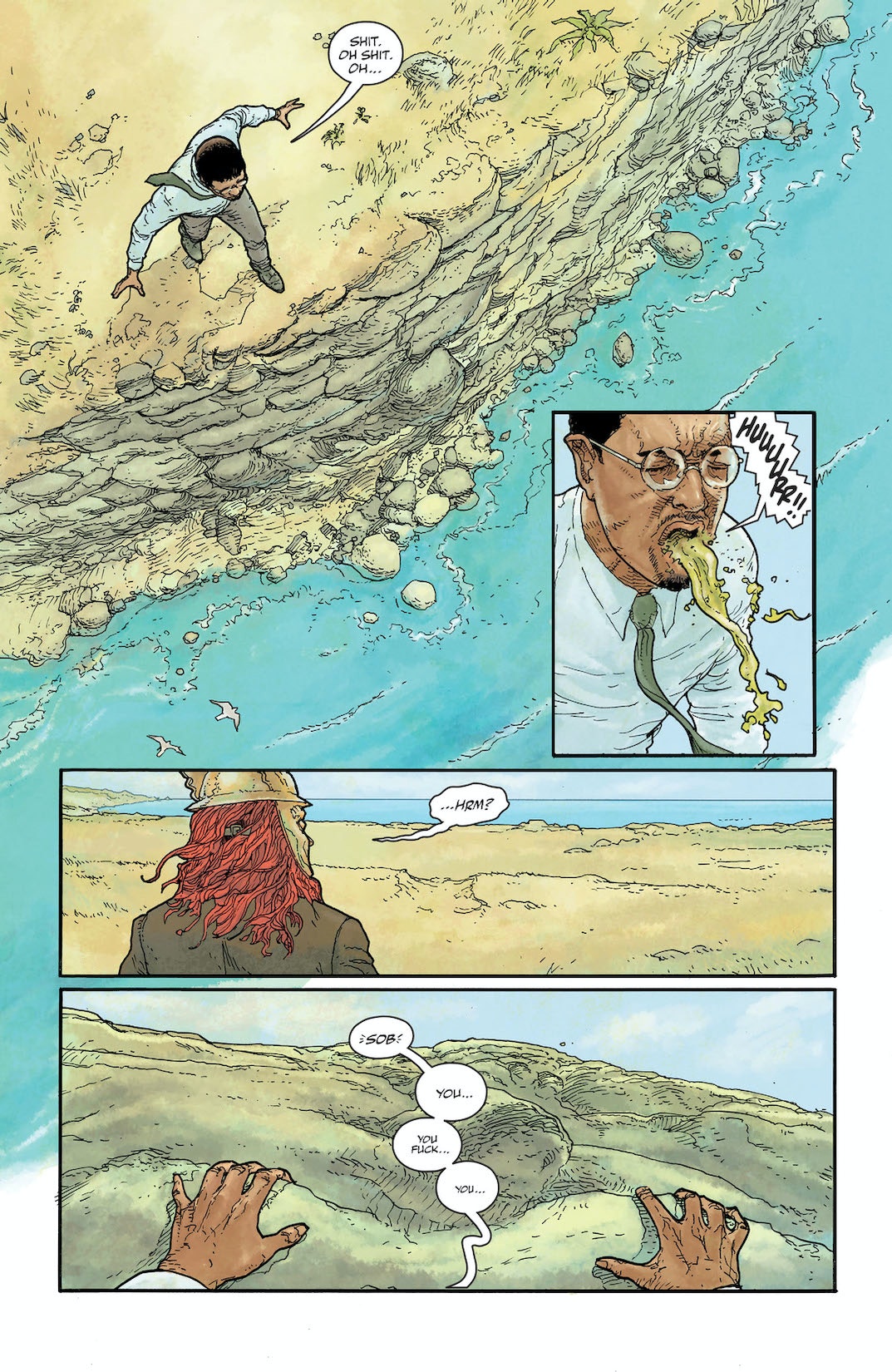 A dying social media mogul leaves his billions to be split evenly between 140 random people-or however many of them are still alive at the moment of his death. Rob Williams (MARTIAN MANHUNTER, THE ROYALS: MASTERS OF WAR) and Michael Dowling (Death Sentence) assemble a cast that includes a young black man trying to get by in St. Louis, an Iranian reporter in need of hope, a retired special forces soldier with a strange sense of purpose, and a thrill-seeking heiress in this thriller that shows we’re all still part of the food chain.