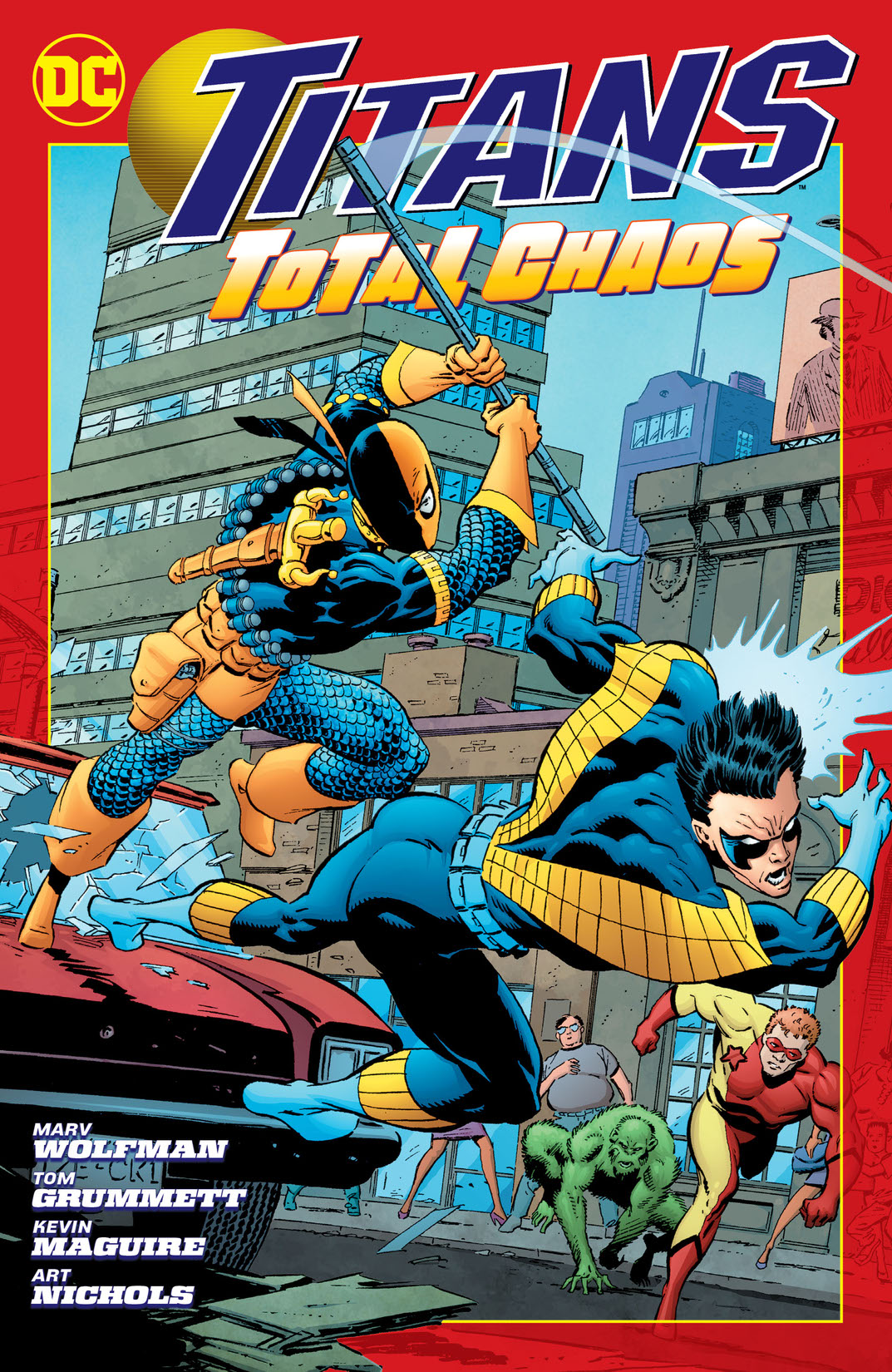 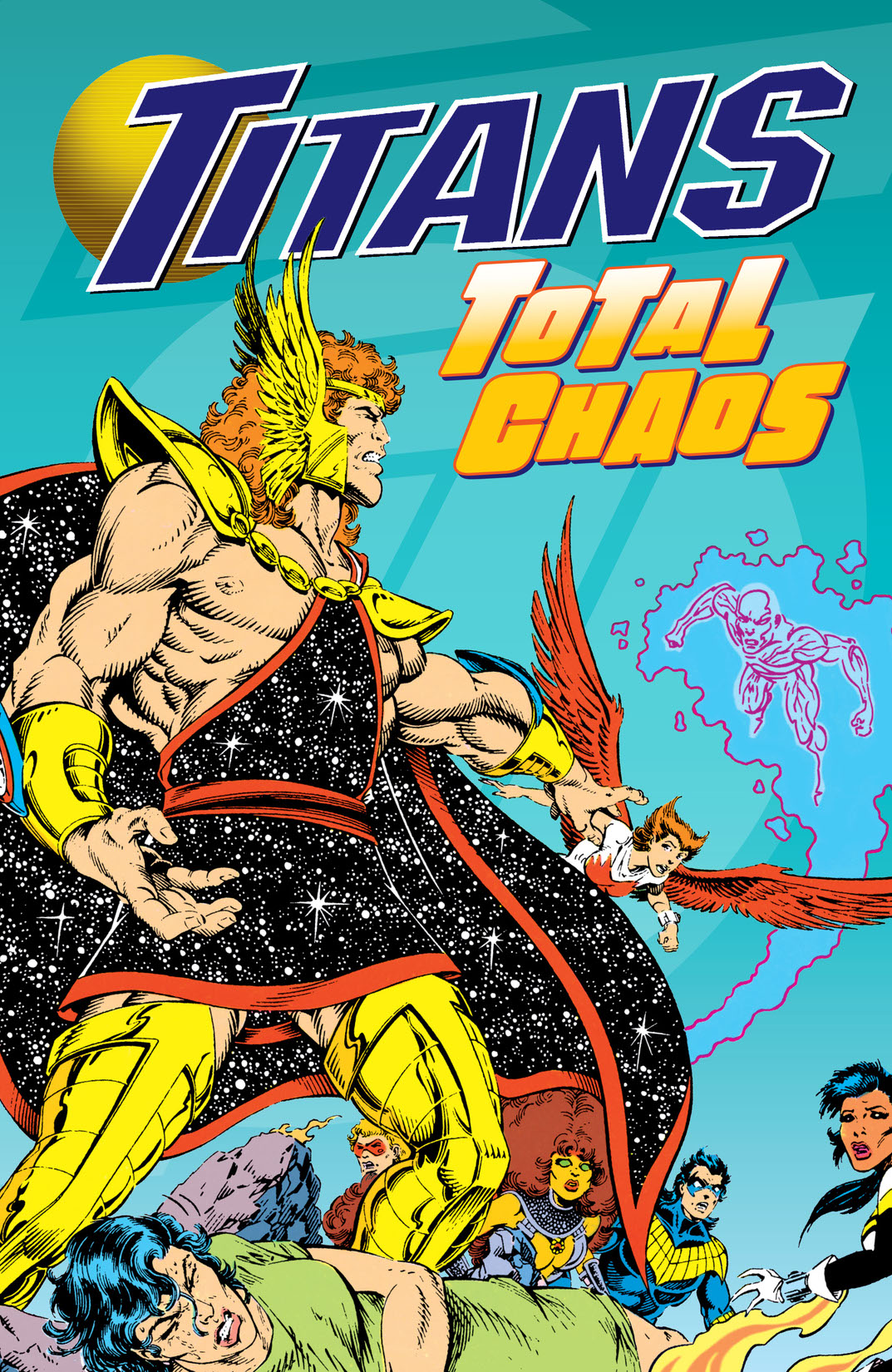 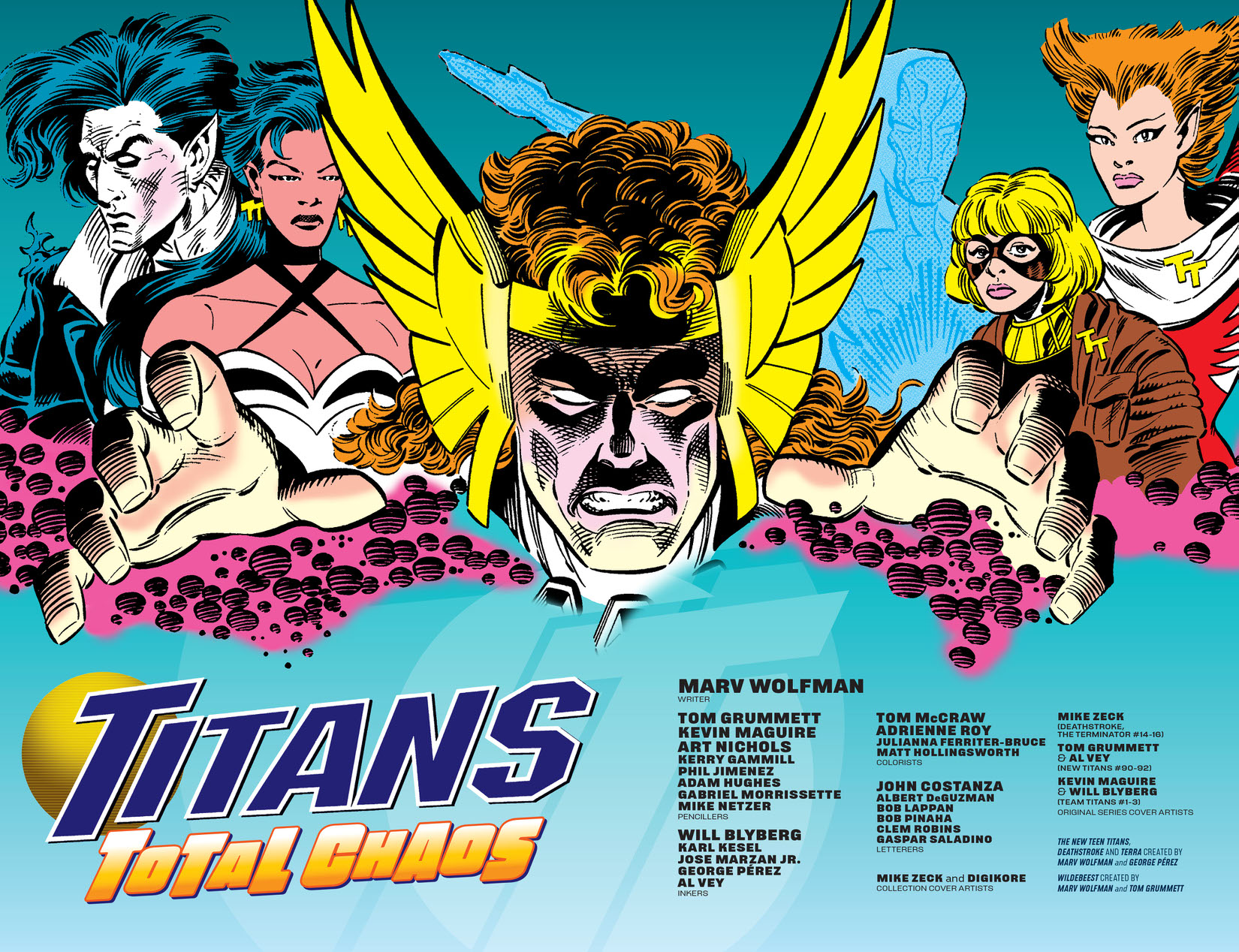 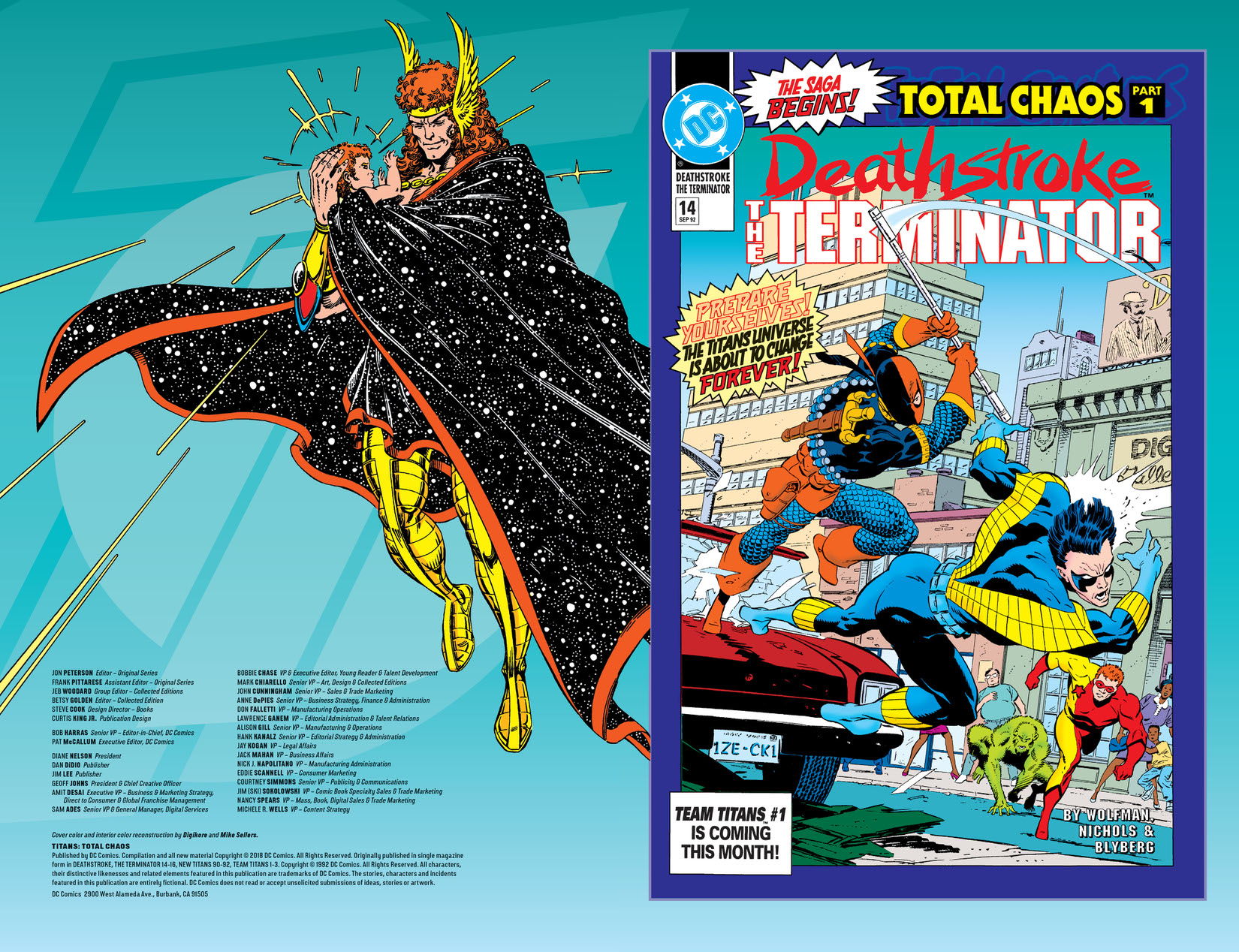 Suffering under the tyrannical rule of Lord Chaos, a group of rebels calling themselves Team Titans travel back in time to prevent the birth of their frenzied overlord and save their future. Their plan is simple: kill Chaos before he’s even born. What they didn’t plan for was Chaos’ mother being Donna Troy—a founding member of the Teen Titans and friend to the New Titans—or for Chaos himself to follow the team into the past! The New Titans must now divide their attention between defending Troy’s life from the mysterious Team Titans and fulfilling their initial mission of tracking and capturing Deathstroke, the Terminator. Amidst all the fighting, neither Titans team nor the legendary assassin anticipates Chaos’ arrival and the plan he has to ensure his birth and reign of chaotic terror! Can the Titans of the present and future work together to defeat the coming chaos? Or will their bickering be the beginning of their end? From comics author Marv Wolfman (Nightwing, The New Teen Titans) and artists Tom Grummett (Superboy), Kevin Maguire (Doom Patrol), Art Nichols (Justice League America) and more, Titans: Total Chaos will keep you on the edge of your seat! This volume collects together for the first time ever Deathstroke, the Terminator #14-16, New Titans #90-92 and Team Titans #1-3.