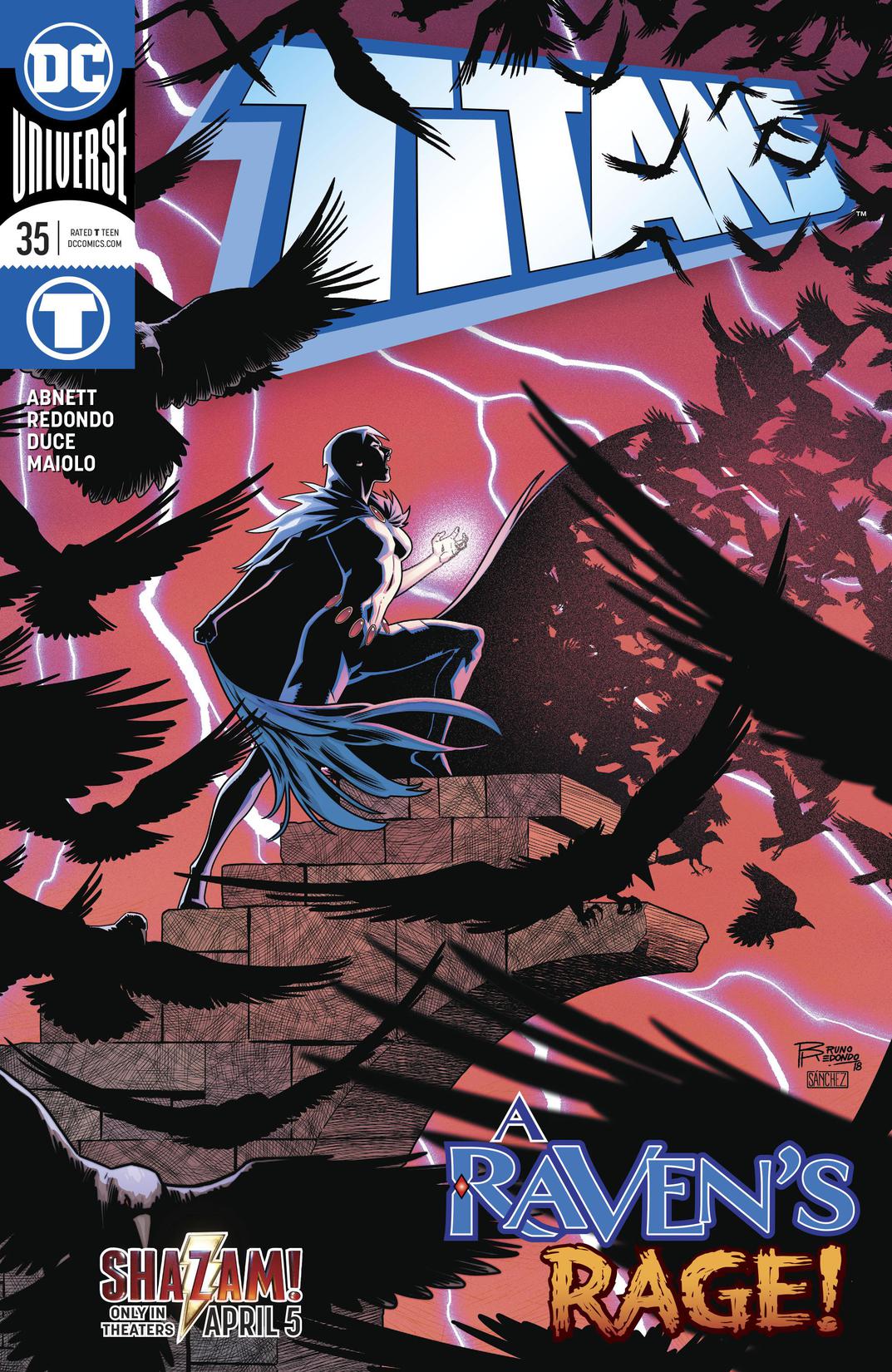 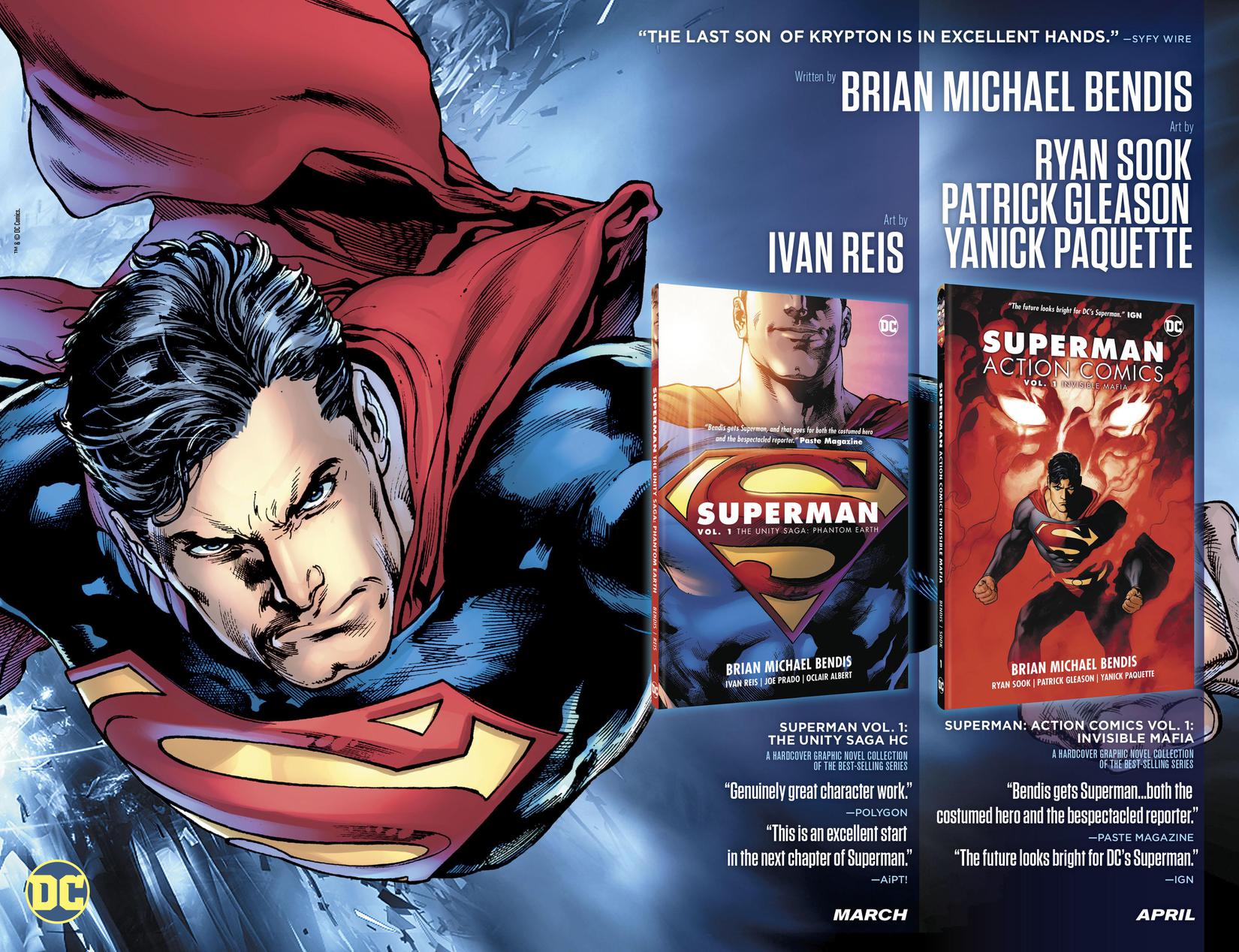 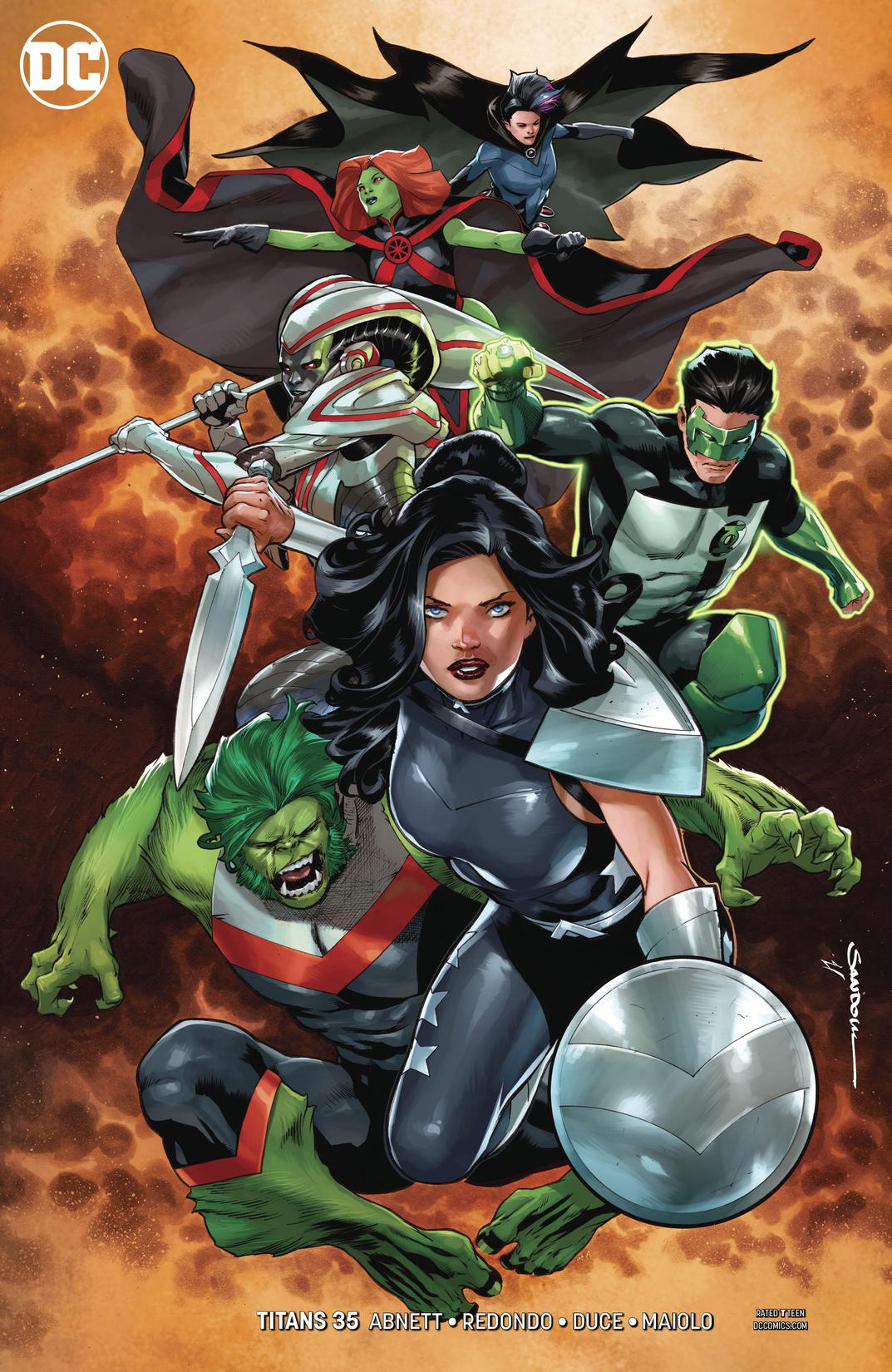 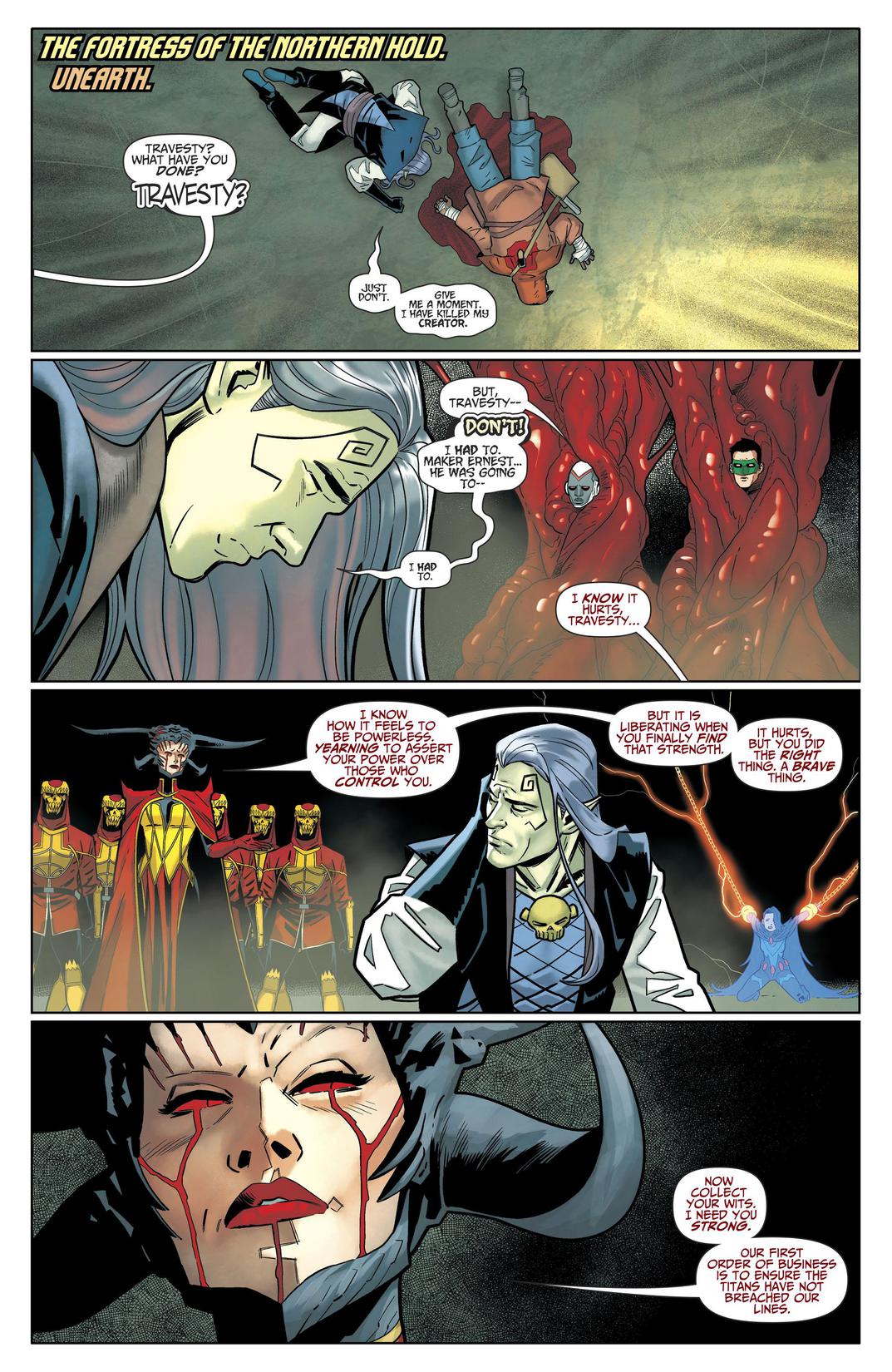 “Into the Bleed” part three! Travesty and Mother Blood are holding all the cards as the Titans’ hopes for saving their friend and the world are dashed by a humiliating defeat. This may be their darkest hour, but hope comes in the form of Ernest Hinton, who birthed the lands of Unearth from his own psyche and is being used as a resource by Travesty and Mother Blood. The shocker reveal comes when we find out Raven’s soul-self is leading the charge against the team—can Raven ever be whole again?!