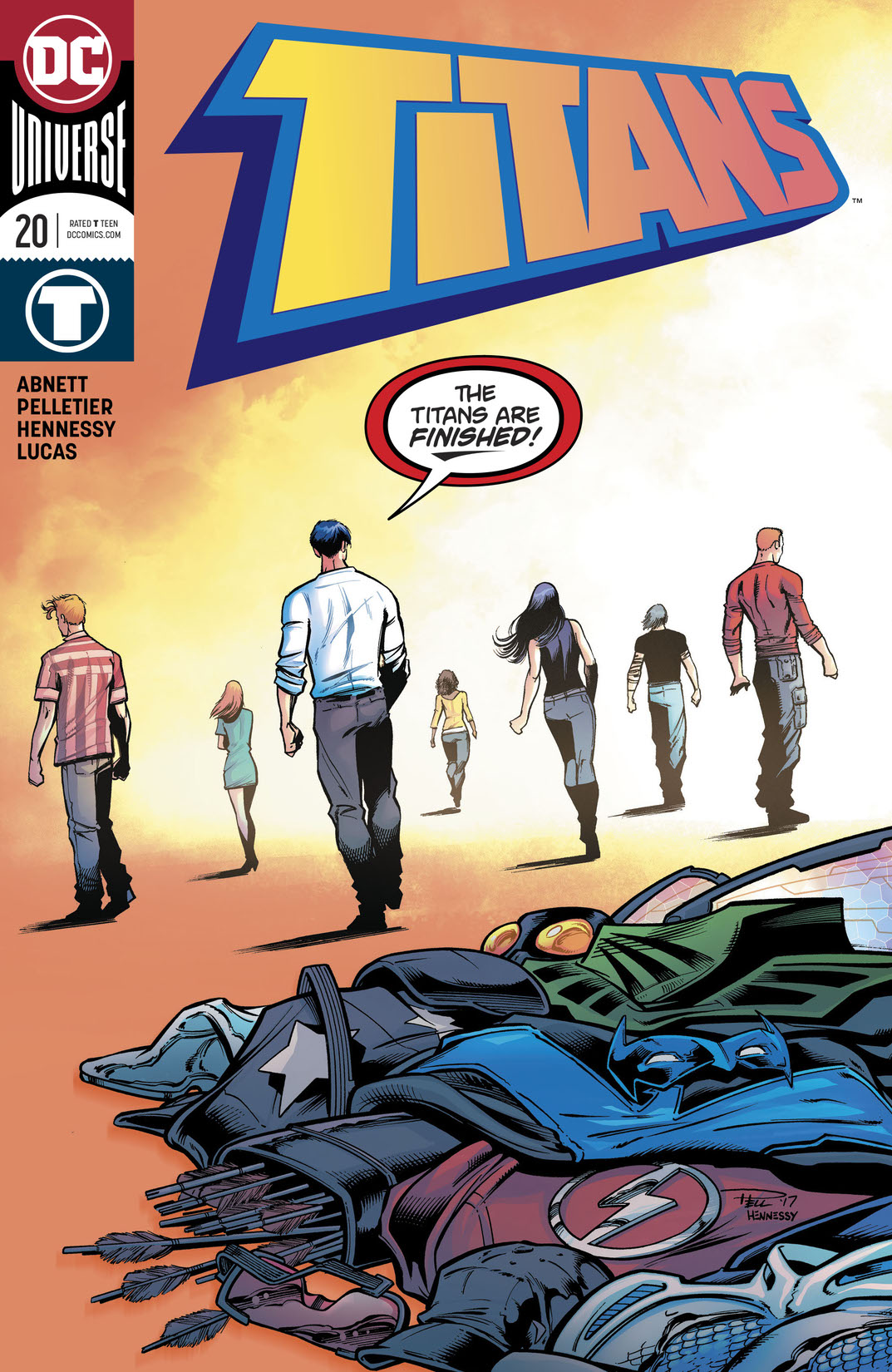 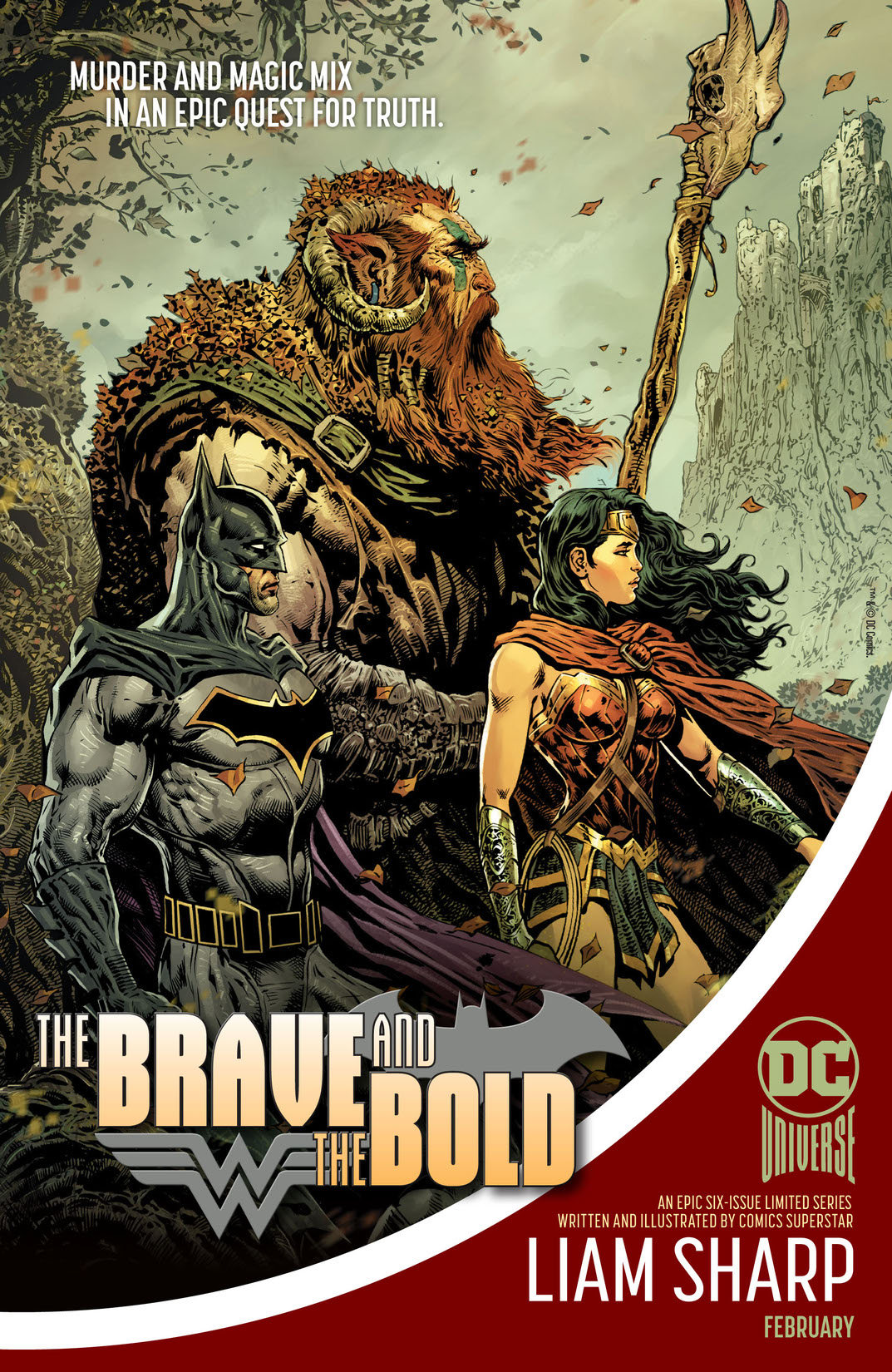 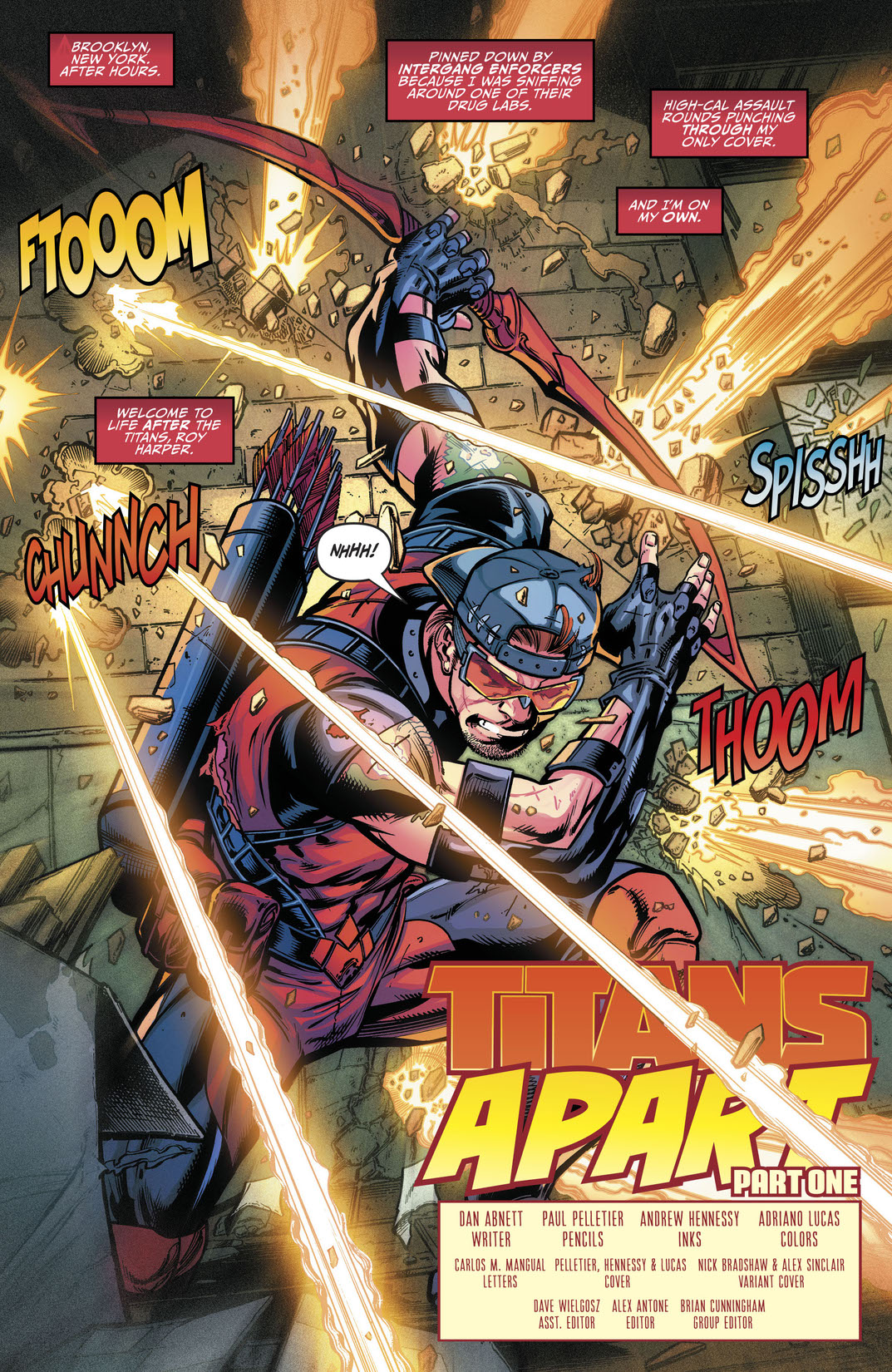 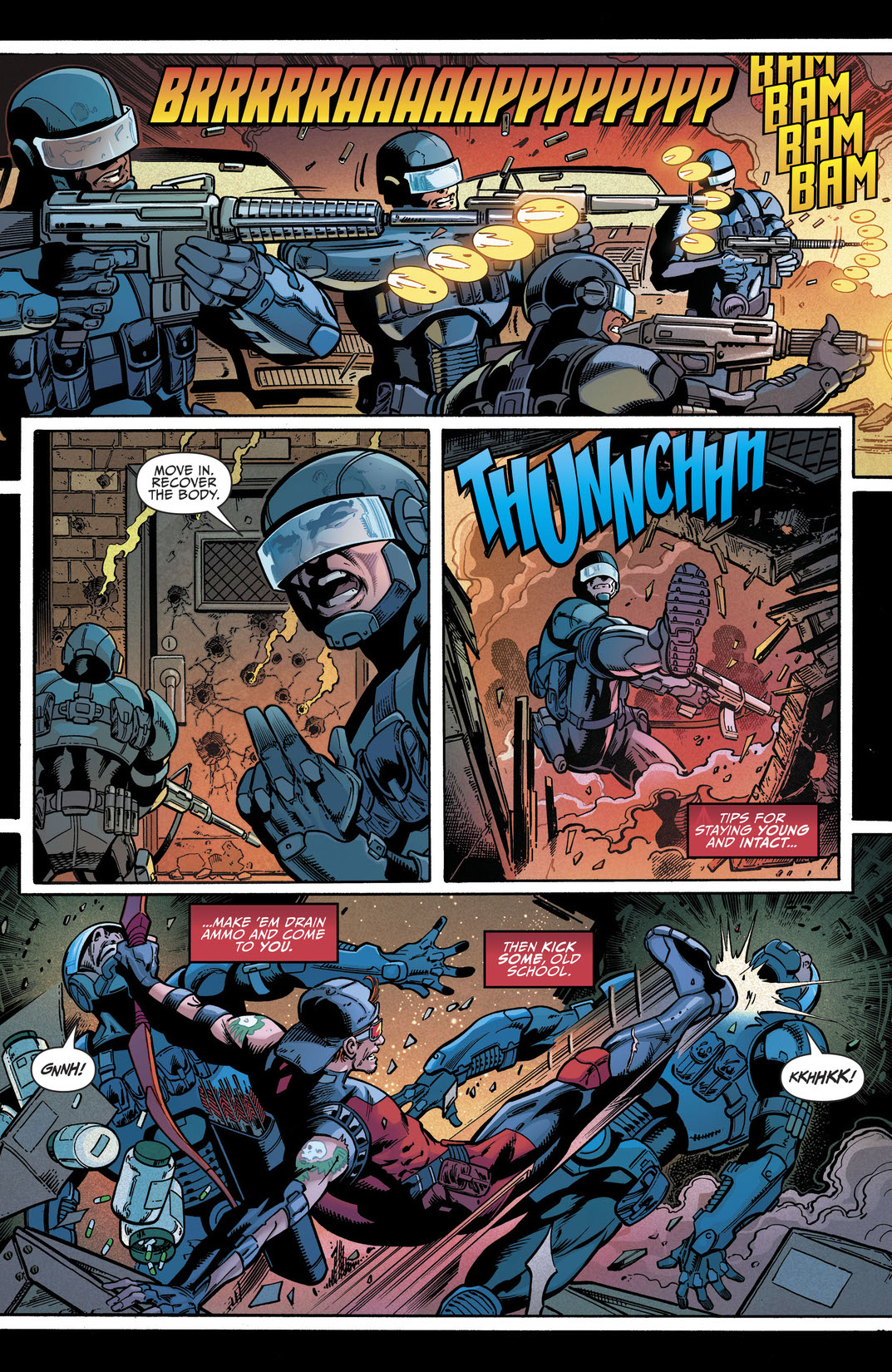 “TITANS APART” part one! After the Titans are forced into a hiatus by the Justice League, Roy Harper, a.k.a. Arsenal, finds himself without a team—but not without a purpose—as he investigates the rise of a dangerous new drug running rampant in the streets of New York City. But Arsenal isn’t alone—his ex, Cheshire, has joined him on his mission! But are her motives as altruistic as she claims? Or are darker forces at work?