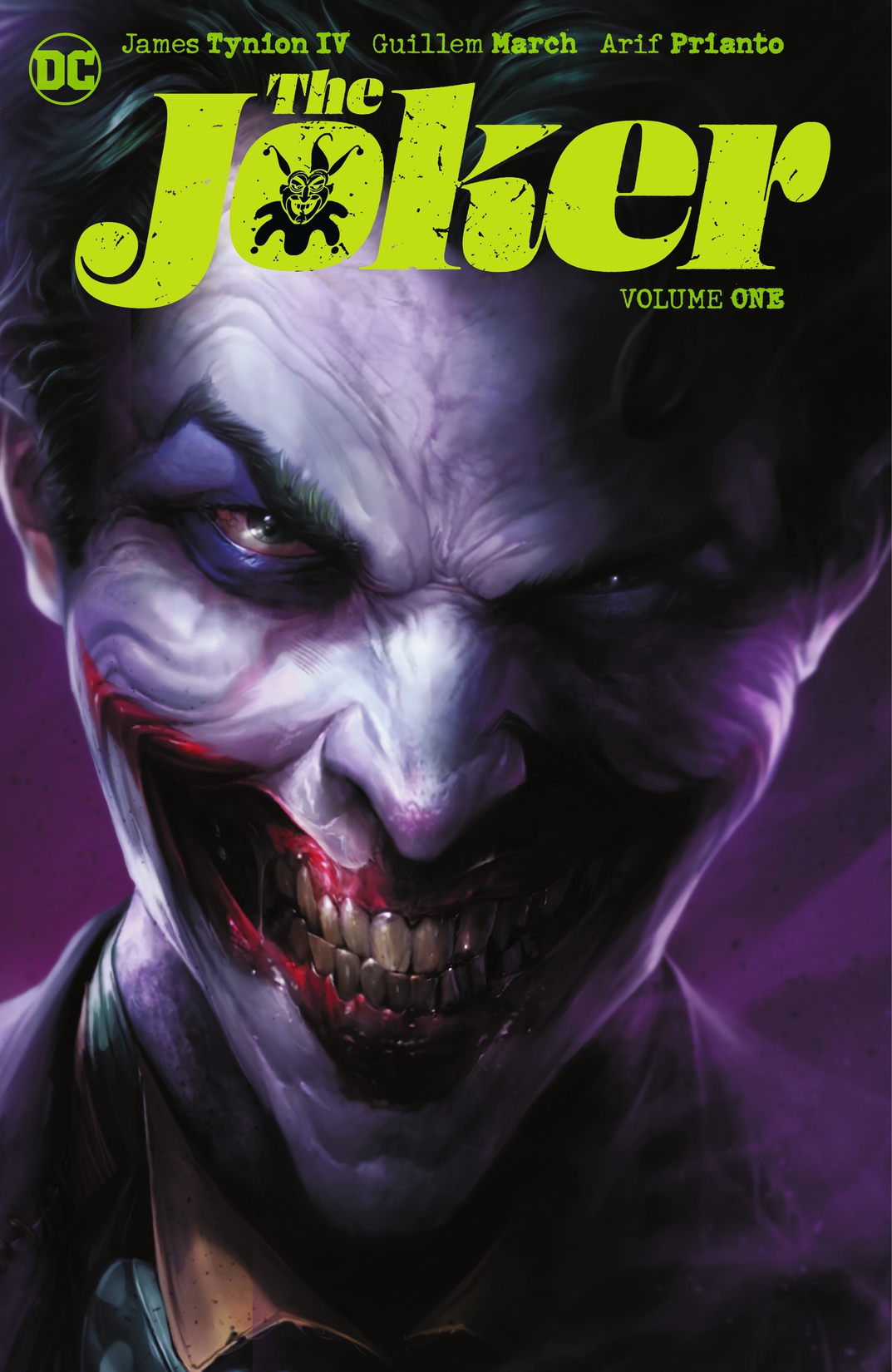 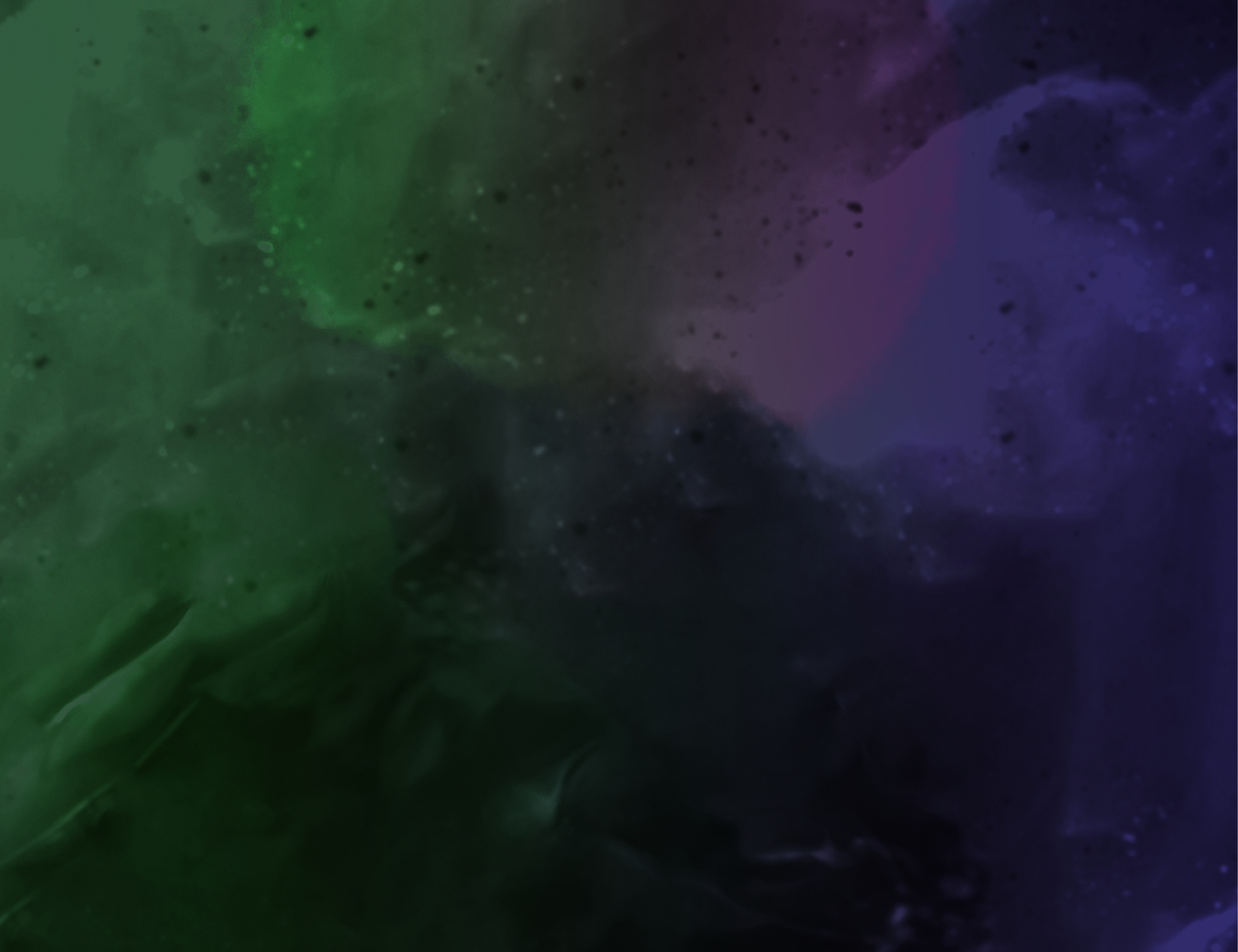 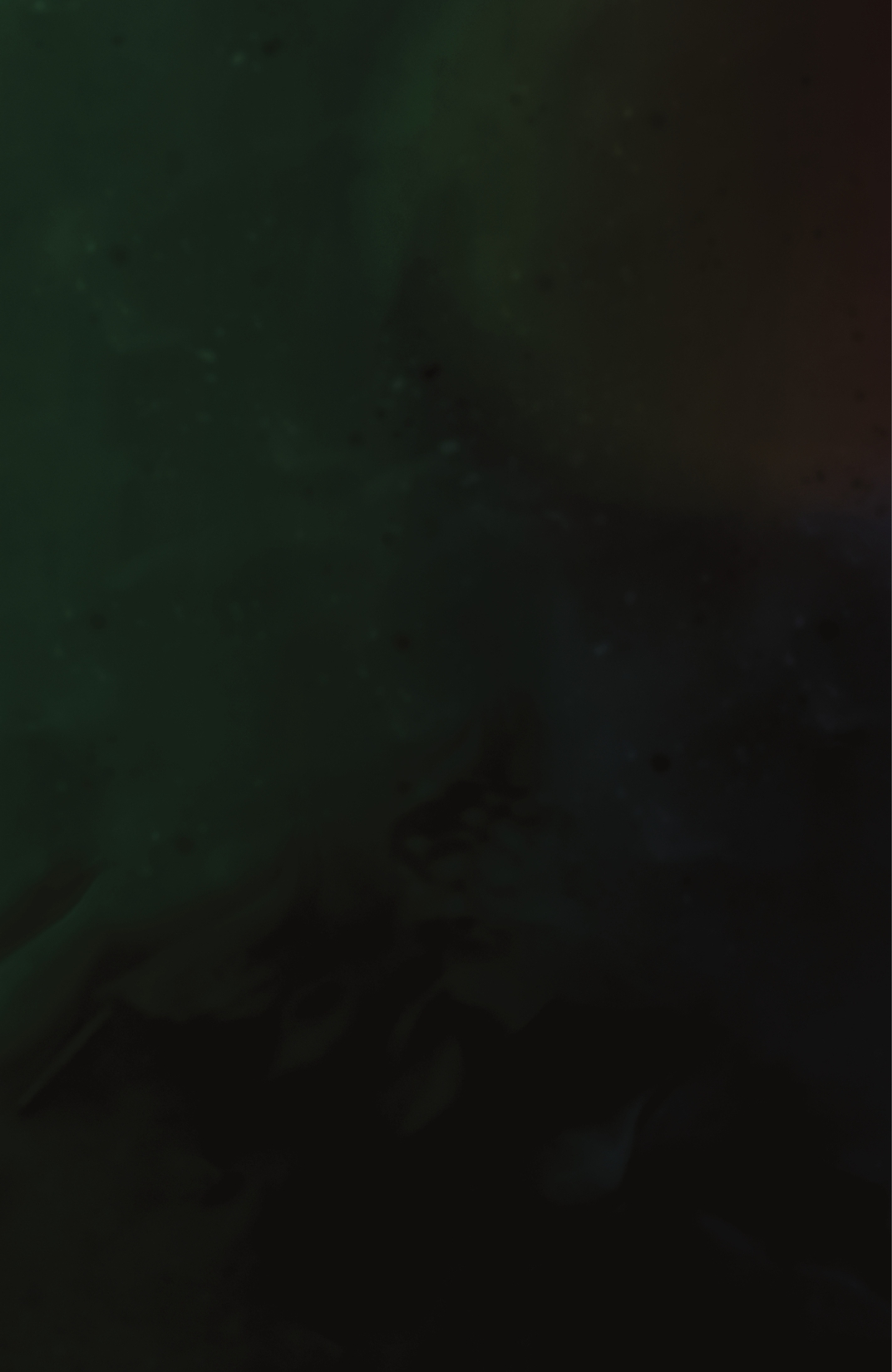 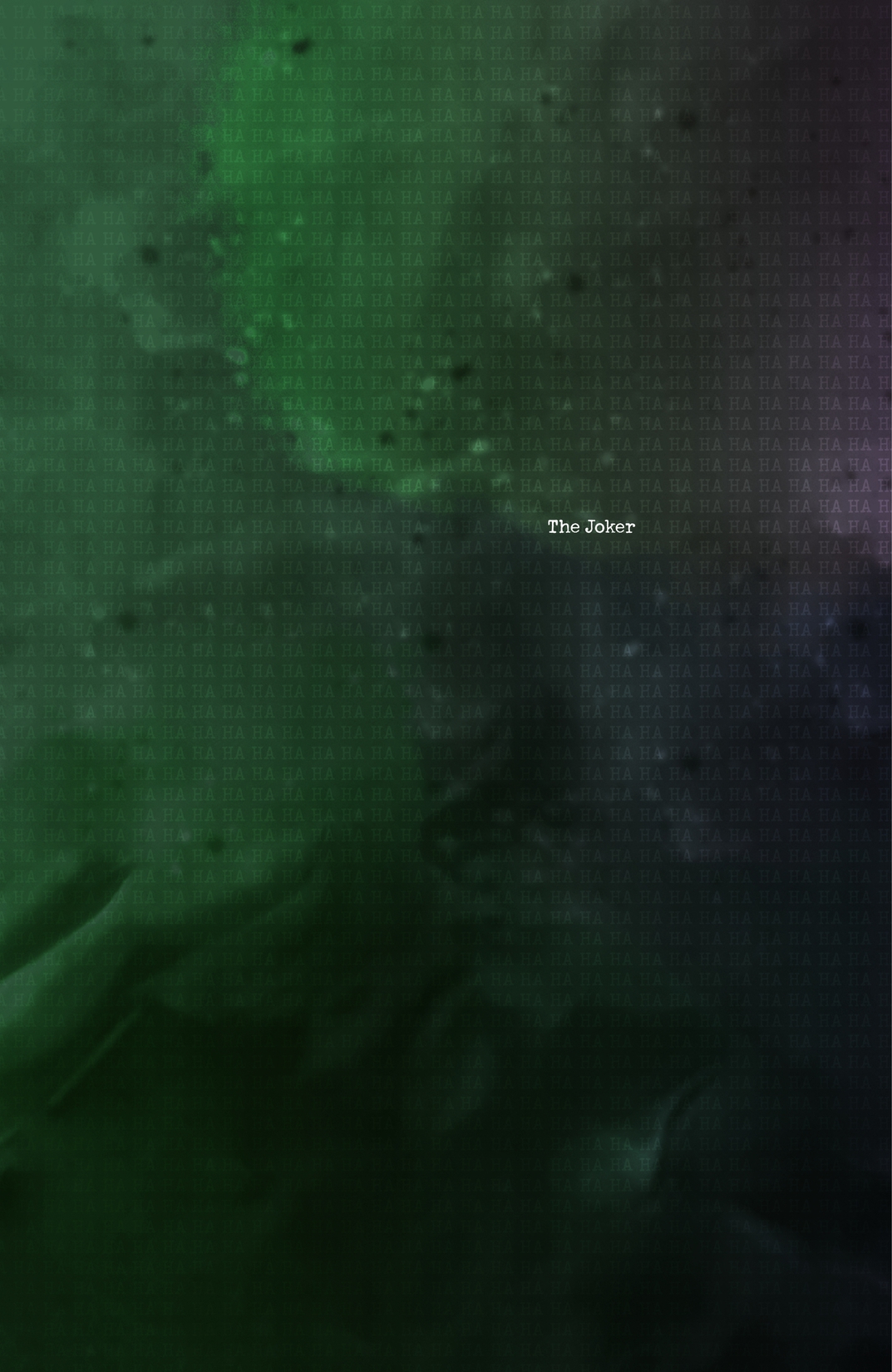 Following the events of Infinite Frontier #0 and The Joker War, The Joker gets targeted as the most wanted man in the world! But the Clown Prince of Crime is several steps ahead of law enforcement-and he’s on the run overseas. James Gordon, facing retirement, realizes this is the manhunt of his life and the last piece of a storied career…but what mysterious and deadly forces are also in pursuit of The Joker? THE JOKER VOL. 1 collects THE JOKER #1-6