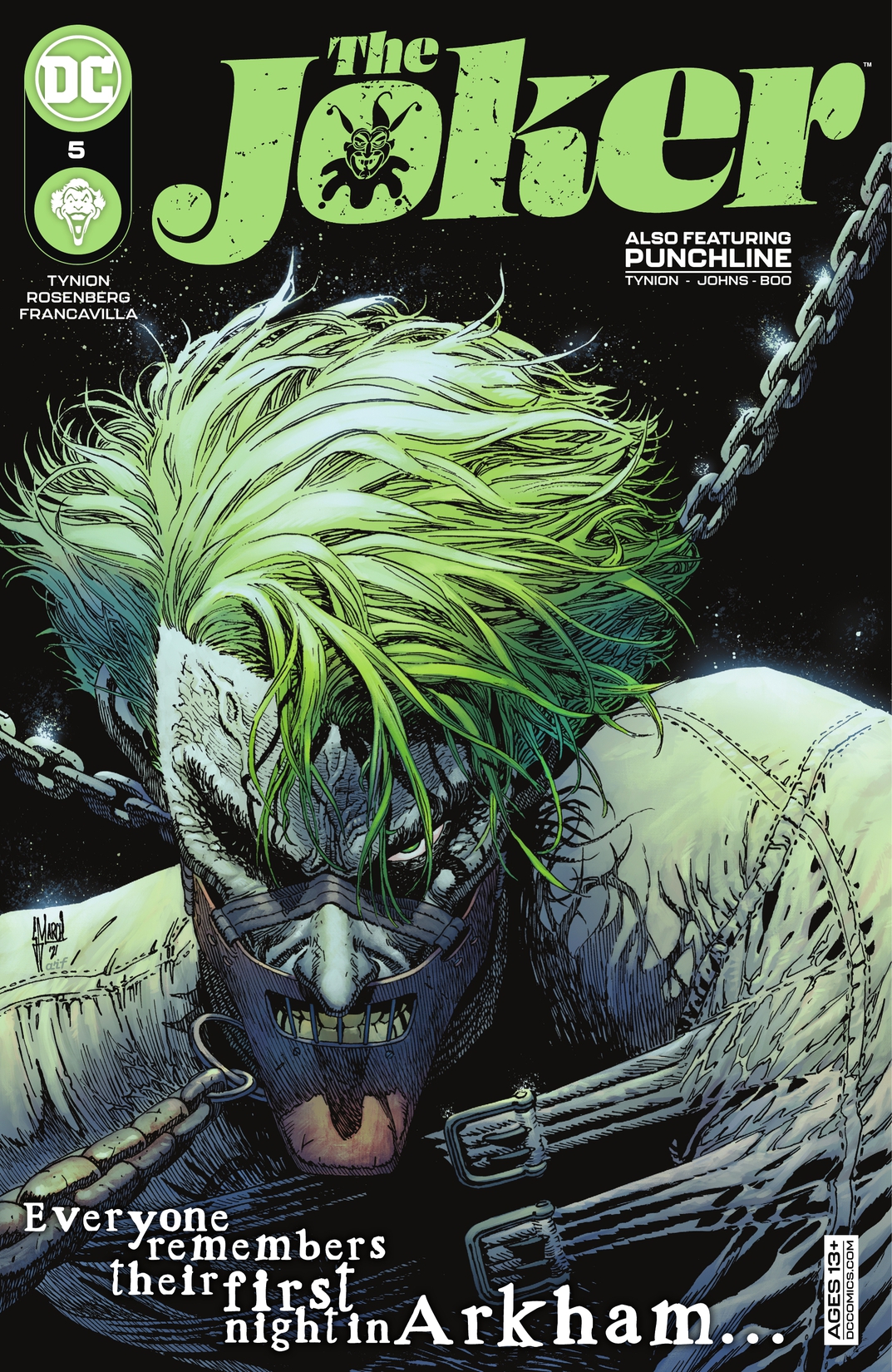 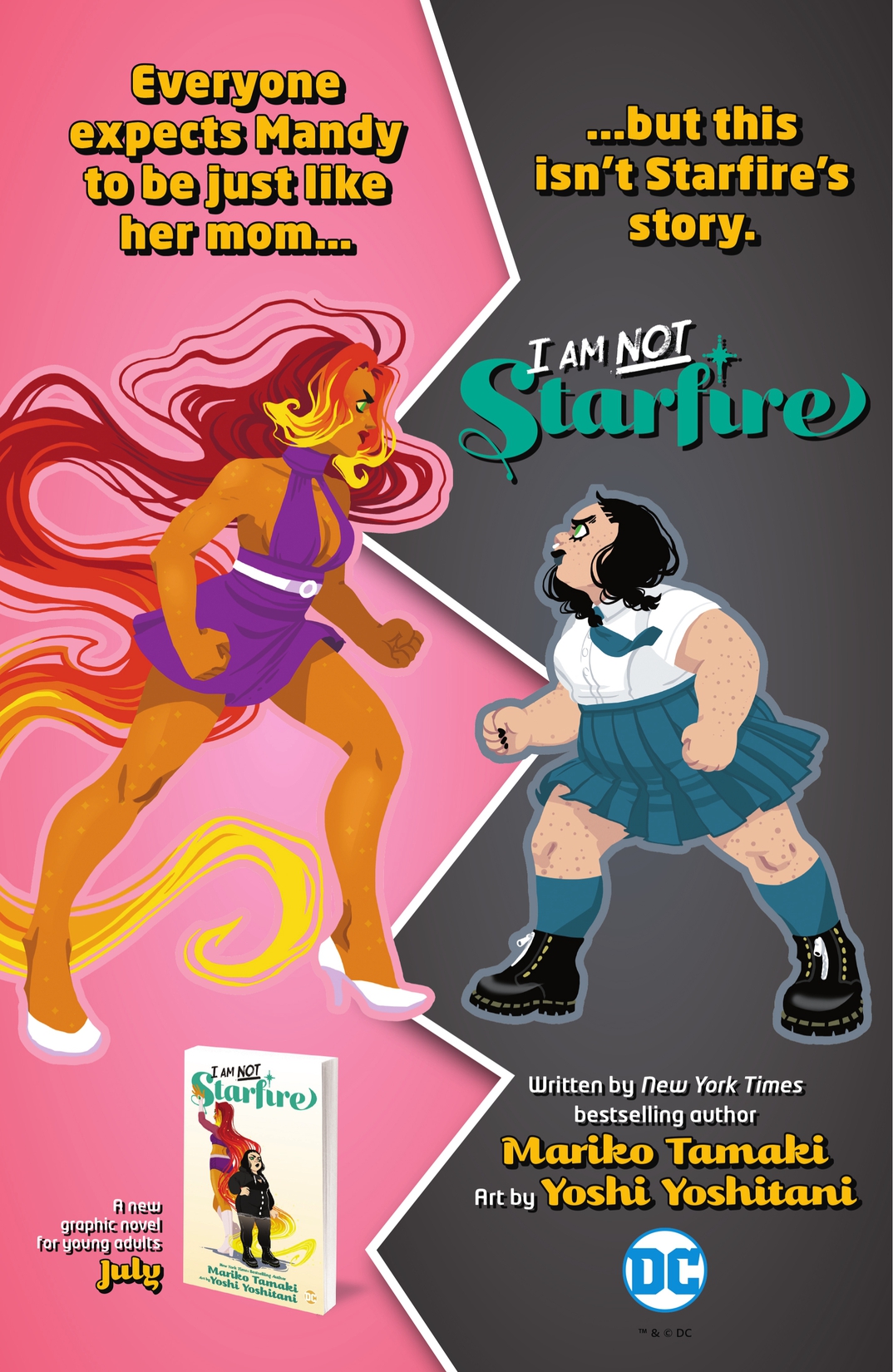 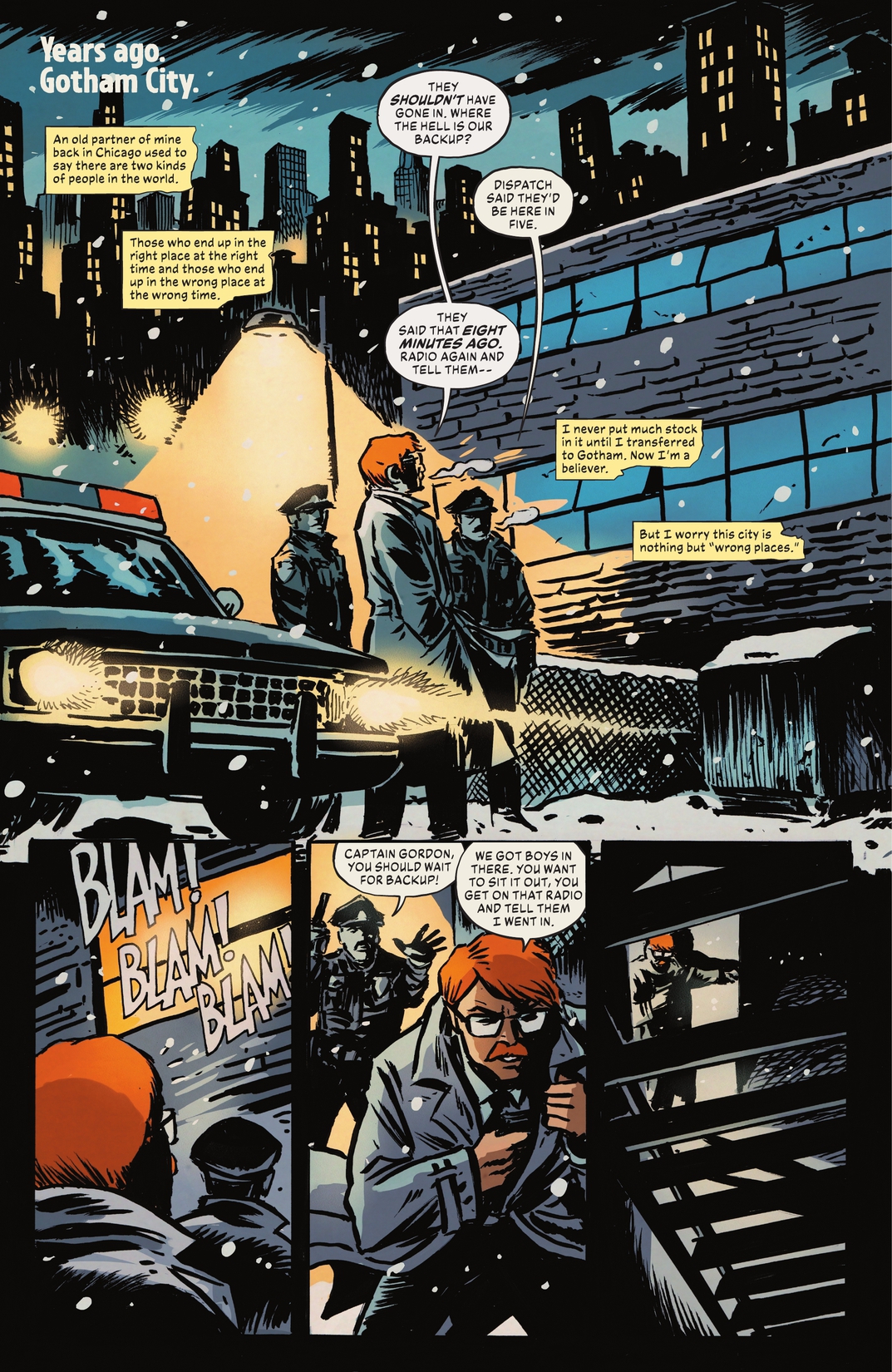 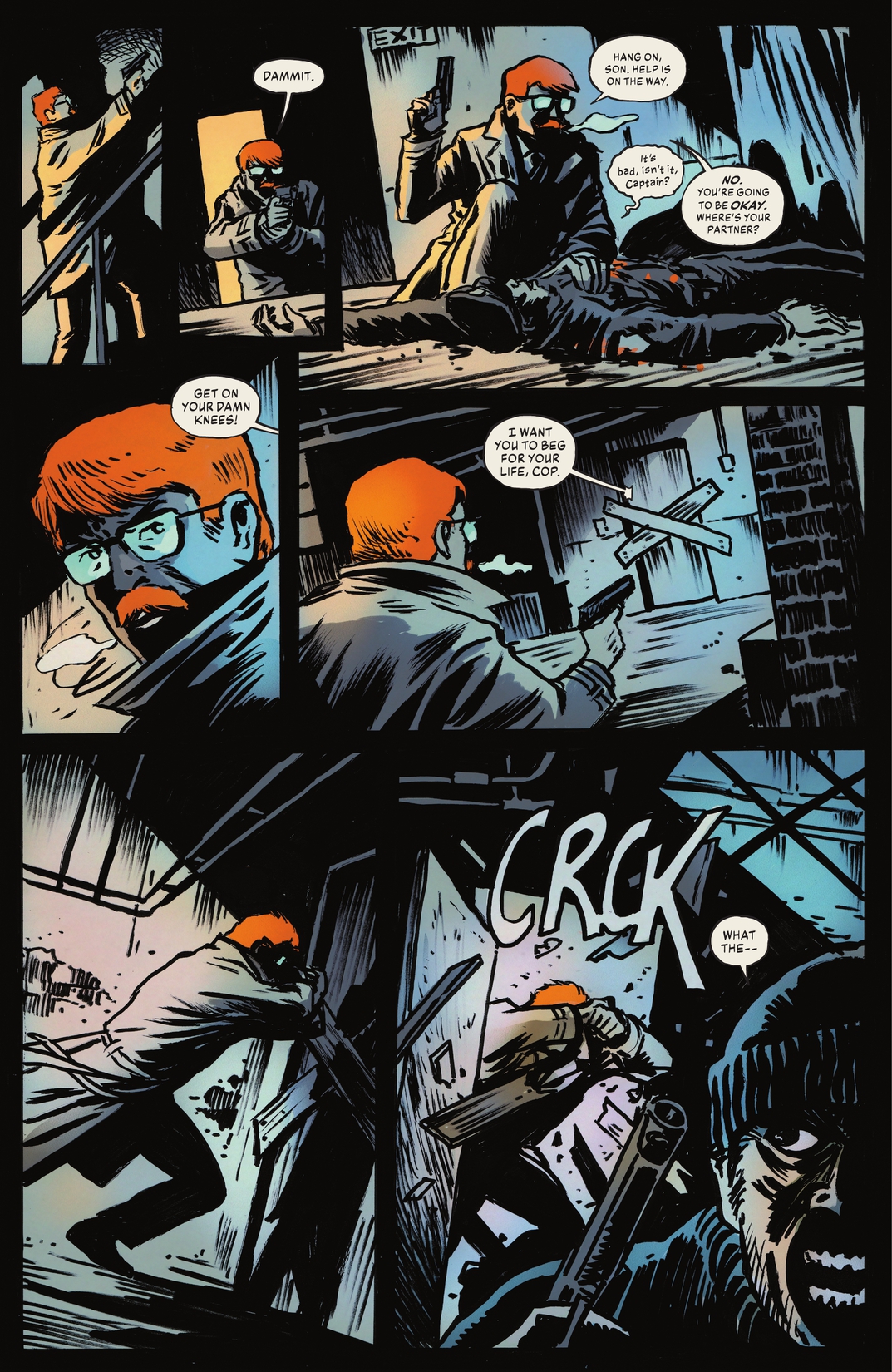 The never-before-seen tale of The Joker’s first night in Arkham Asylum is finally revealed! When a lunatic in a clown suit tries to poison Gotham City’s reservoir and is placed in Arkham Asylum before his trial, Detective Jim Gordon realizes something’s different about this new inmate that could forever change the future of Gotham. Backup: Rising-star artist Sweeney Boo joins the series as things get worse and worse for Punchline and Bluebird. Punchline’s prison war against the Queen of Spades escalates, and no prisoner at Blackgate Penitentiary will be exempt from choosing sides. And after barely escaping death at the hands of Punchline’s former accomplice, will Bluebird have the will to continue her investigation and find the mysterious woman from Punchline’s past who has the answers she’s looking for?