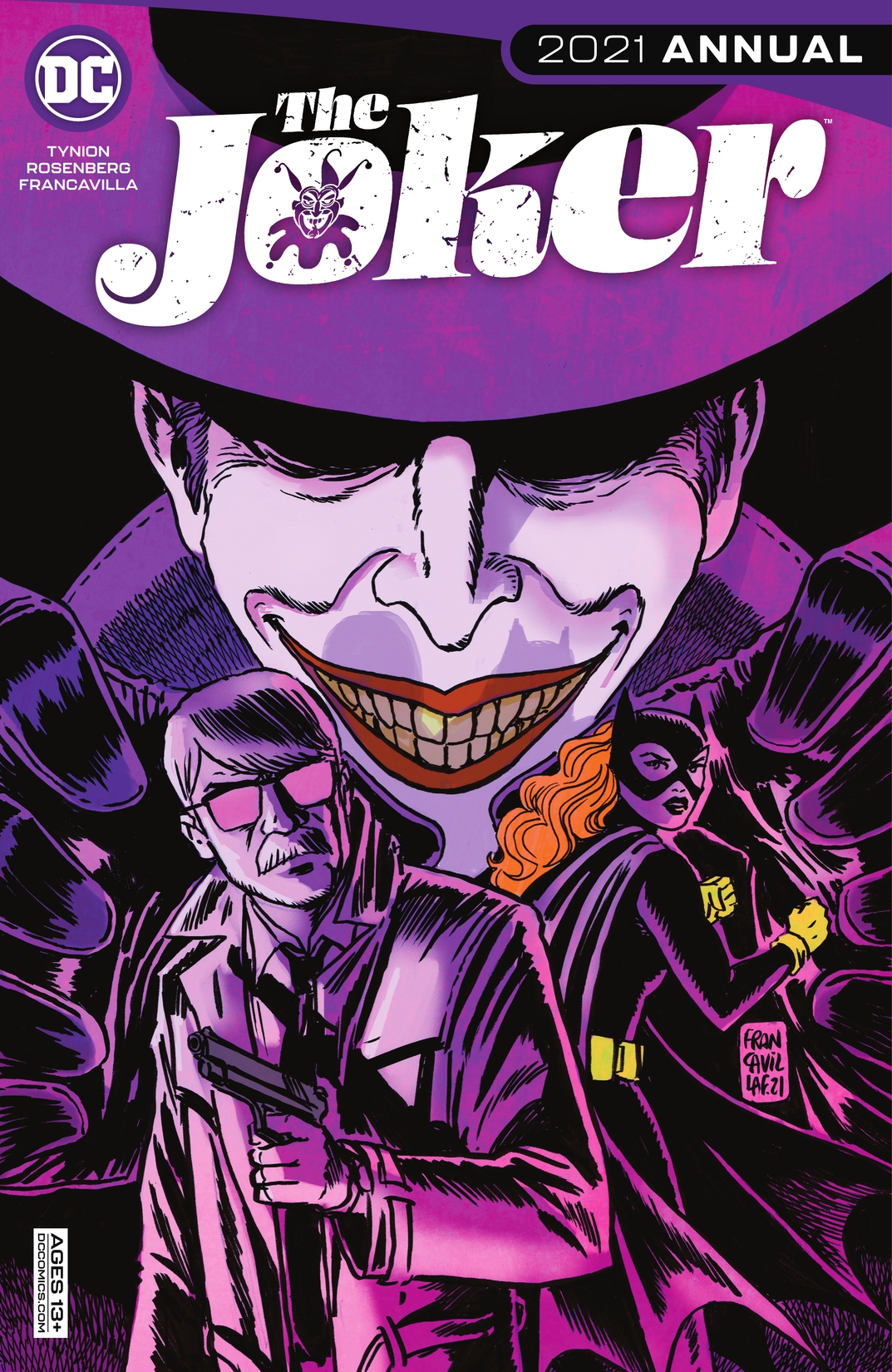 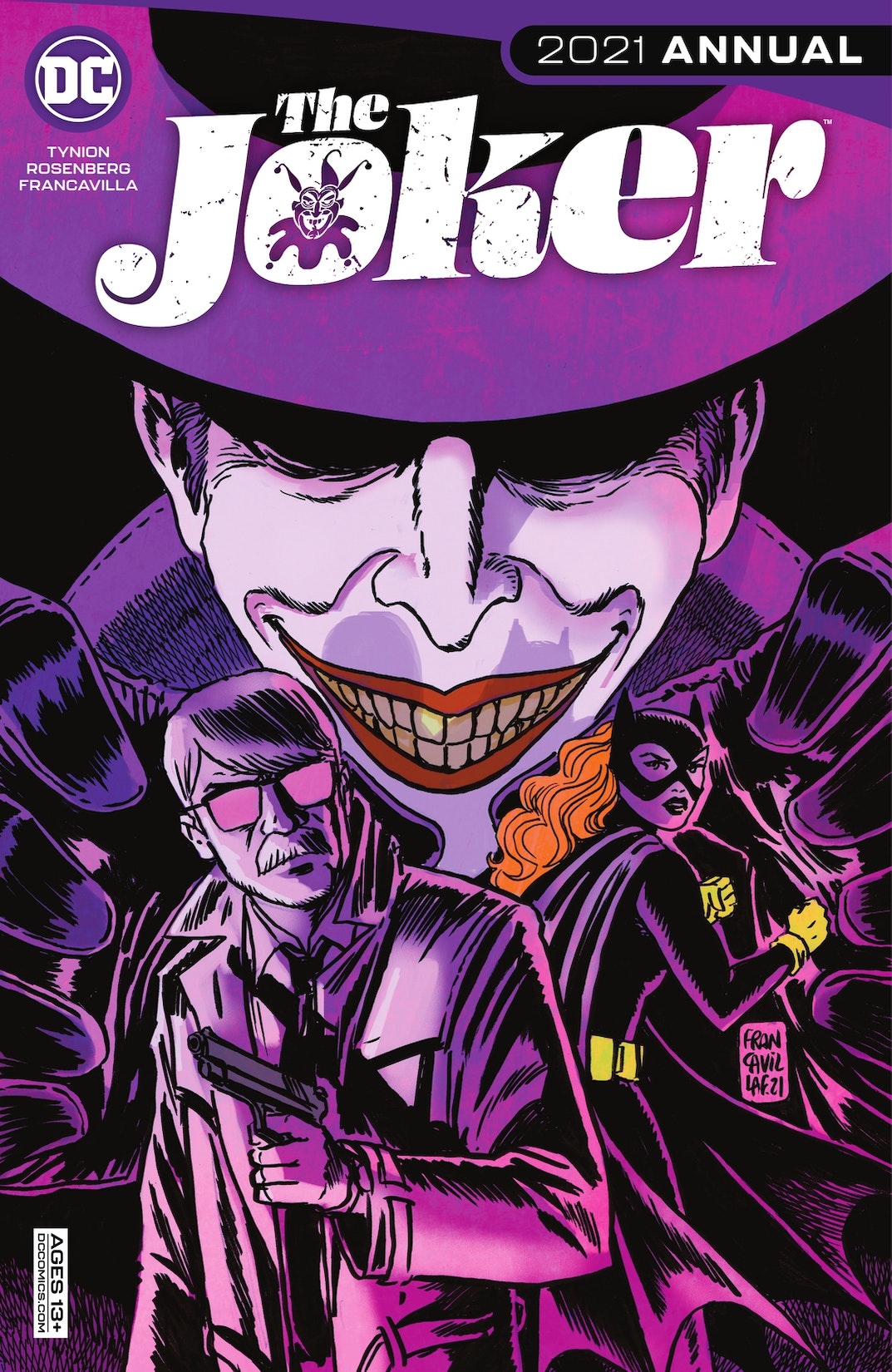 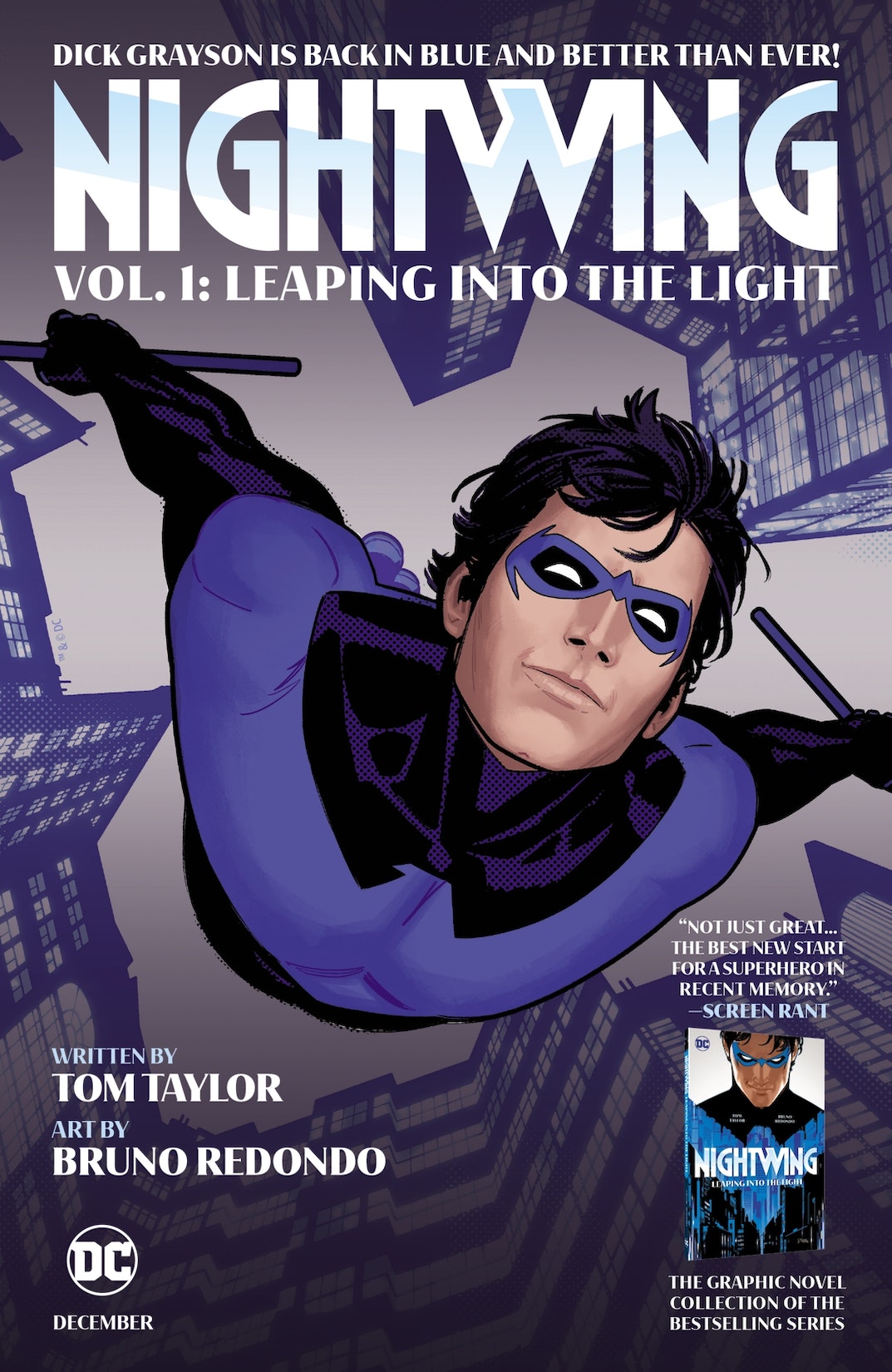 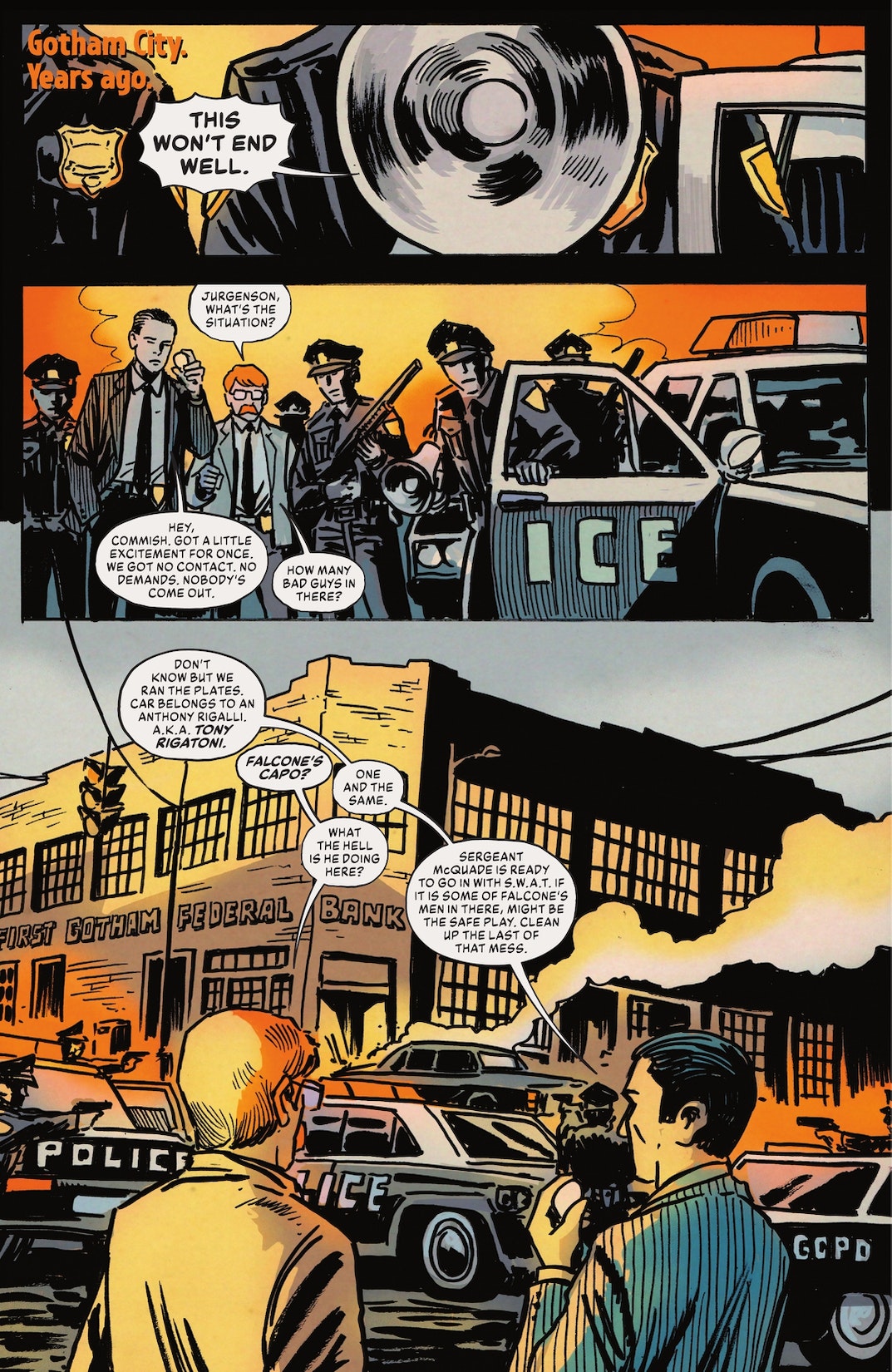 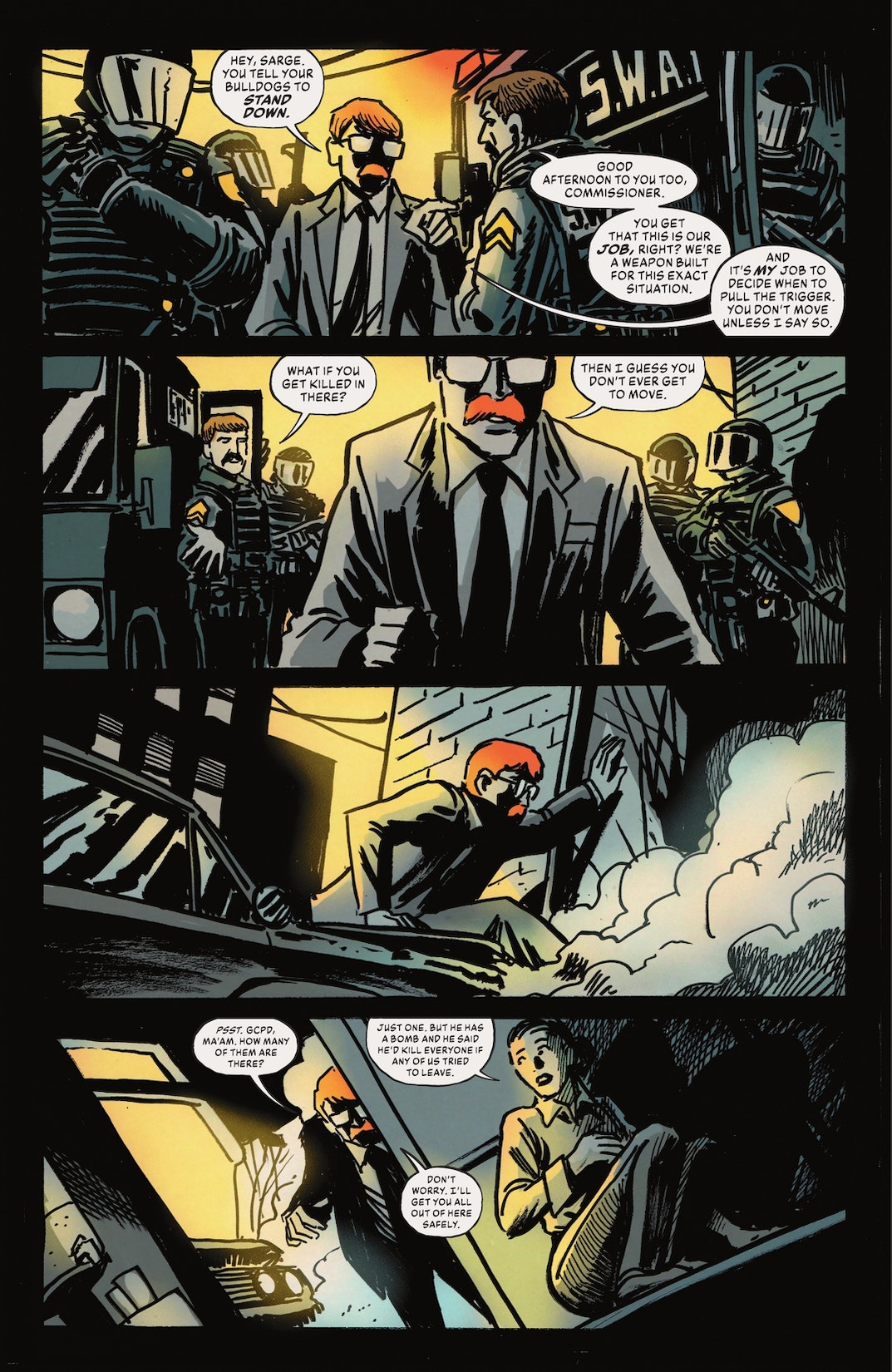 His first year of being GCPD police commissioner was an intense challenge for James Gordon. He battled corruption in the ranks, his marriage was in shambles, and the vigilante Batman was clearly welcoming new recruits with the appearance of Batgirl. And The Joker picked his moment to unleash hell!