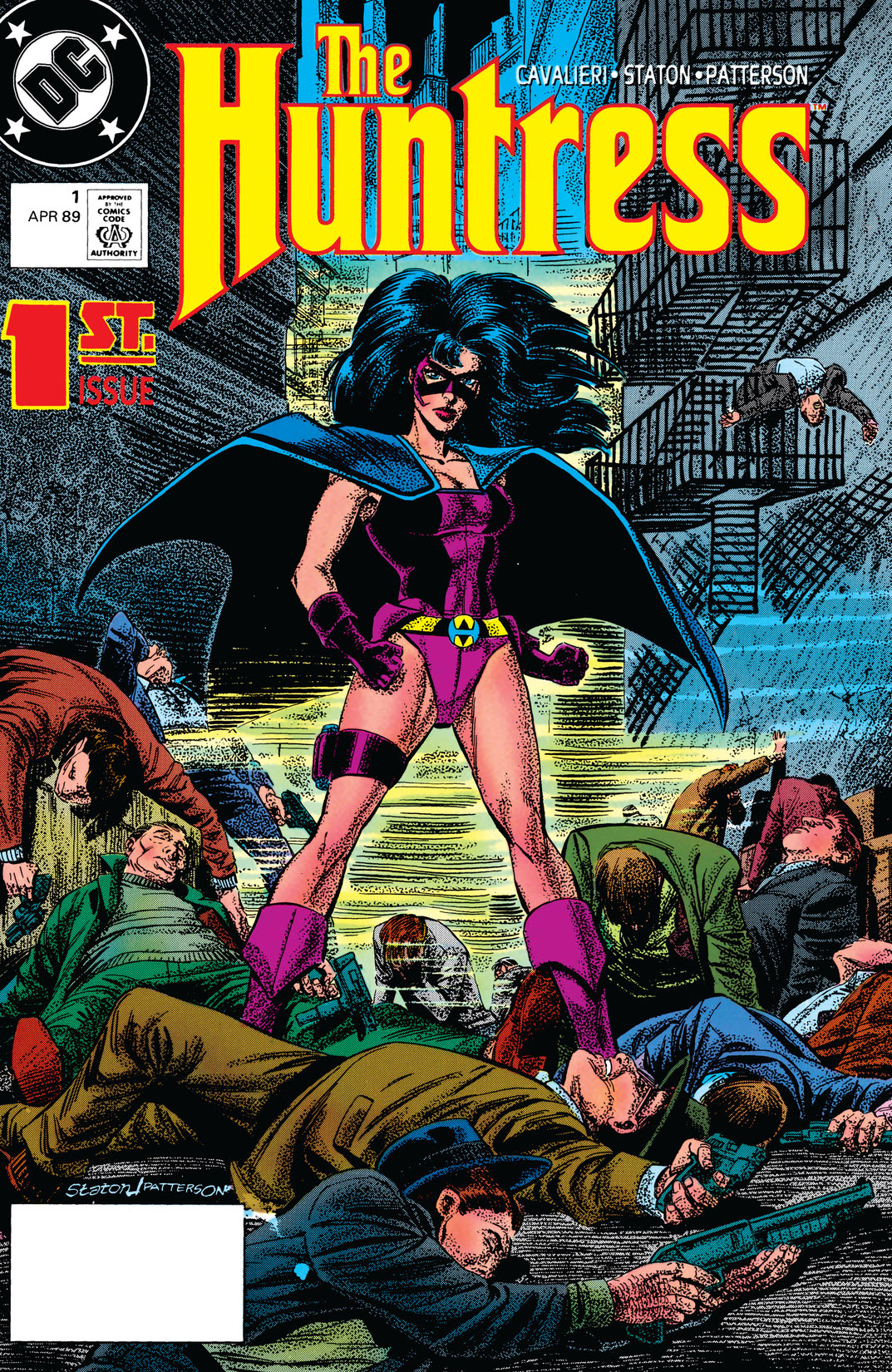 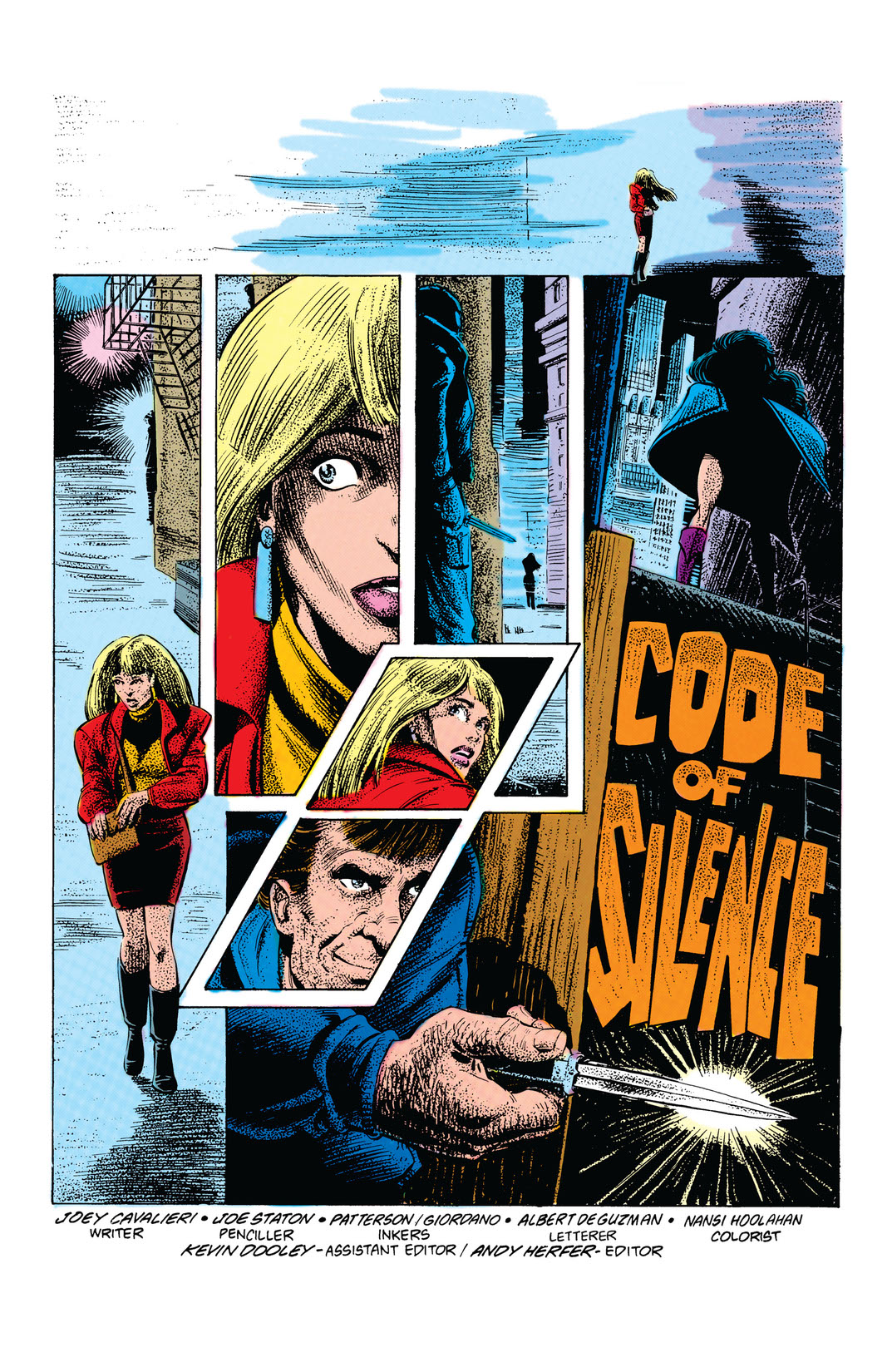 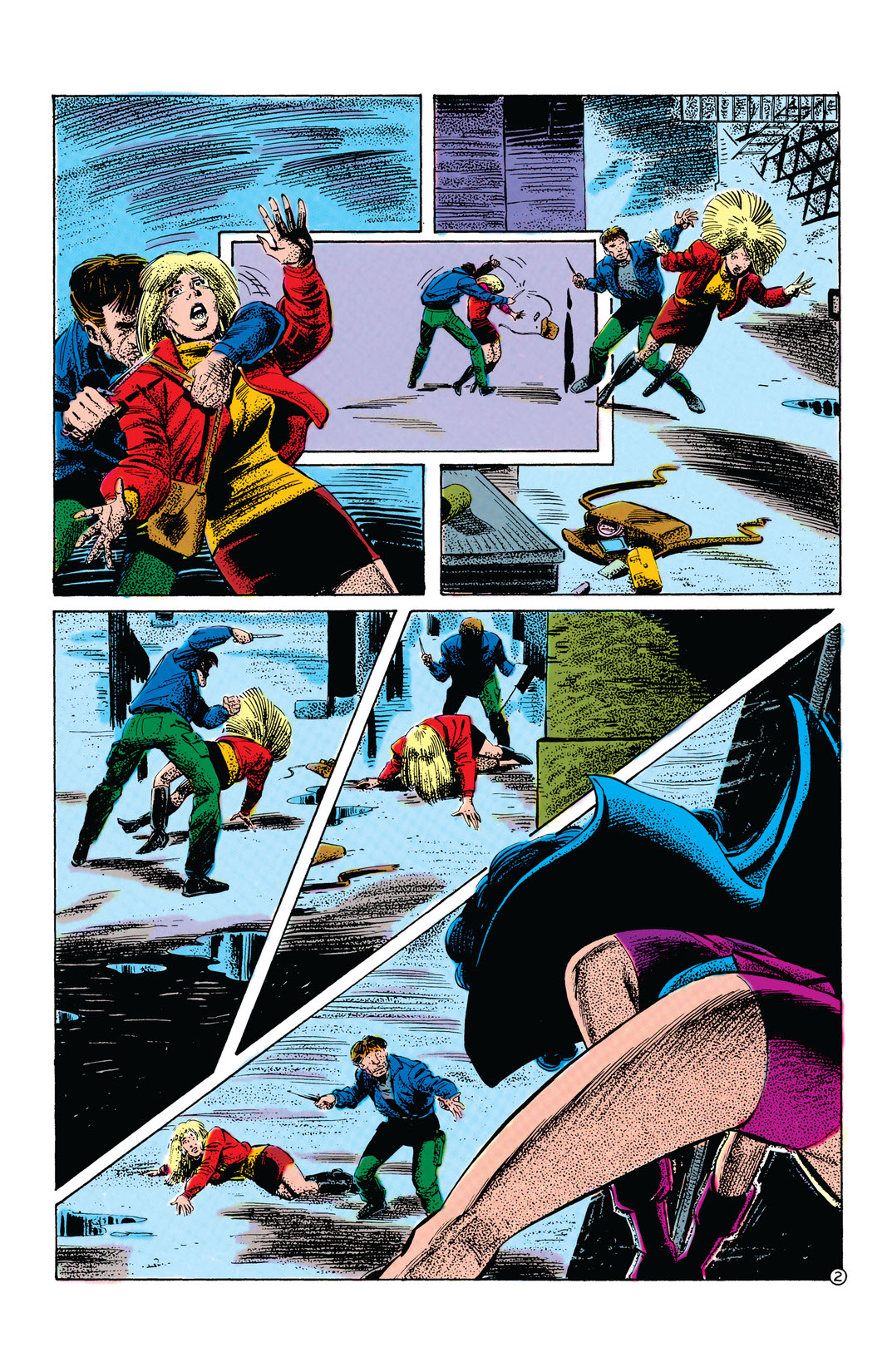 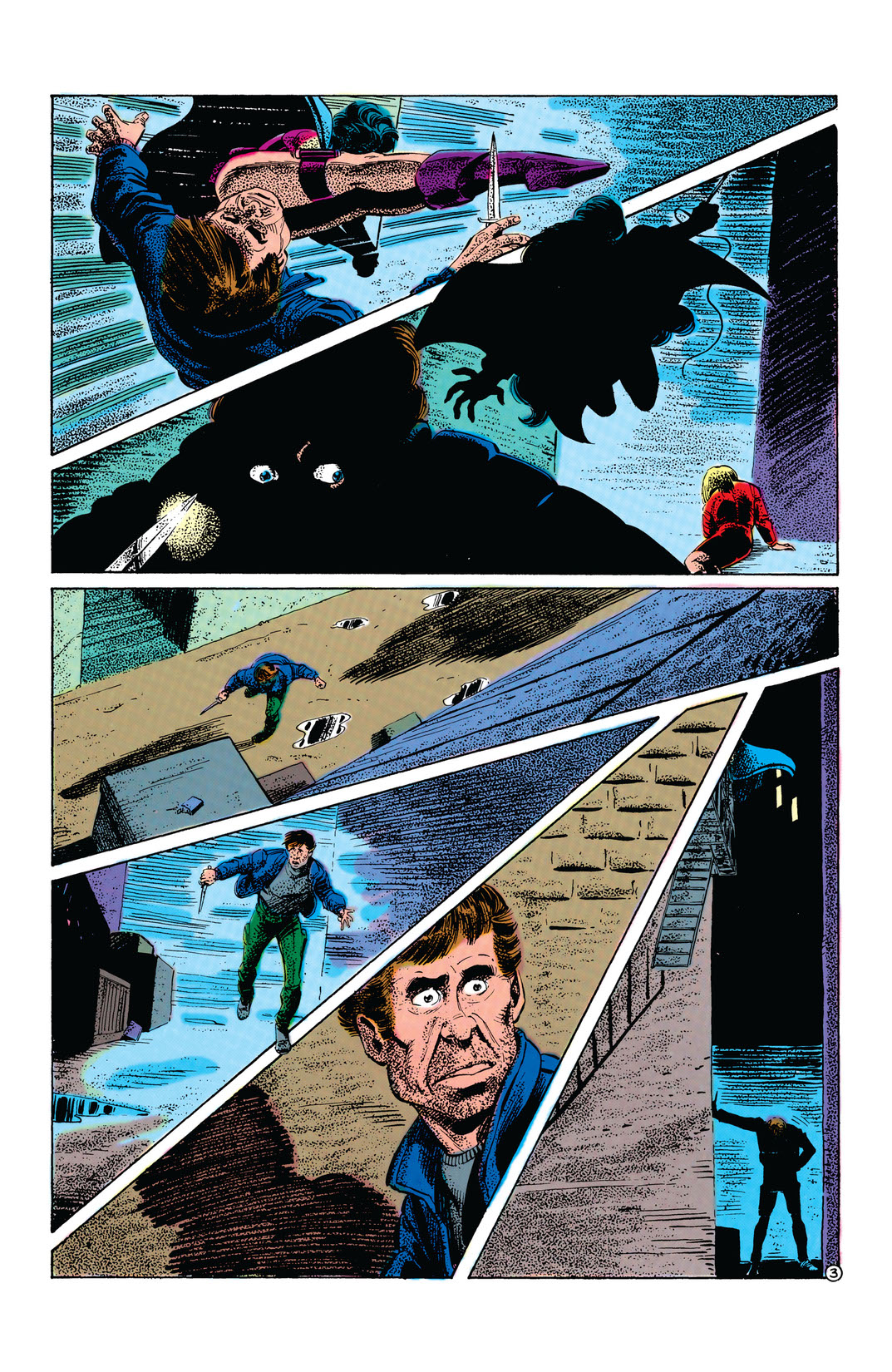 She stalks the animals who prey on the innocent. She's the new Huntress, a woman for whom all semblance of a normal life ended when she was young. She was kidnapped when she was a child. Her family was murdered by criminals when she was in college. Both events hardened her heart and darkened her outlook. Who is Helena Bertinelli, the woman behind the mask of this all-new version of one of DC's most popular heroines? The story comes together here in THE HUNTRESS #1 as we begin to pierce the deadly "Code of Silence" that surrounds her and the terrible tragedies that have reshaped and redefined her life.