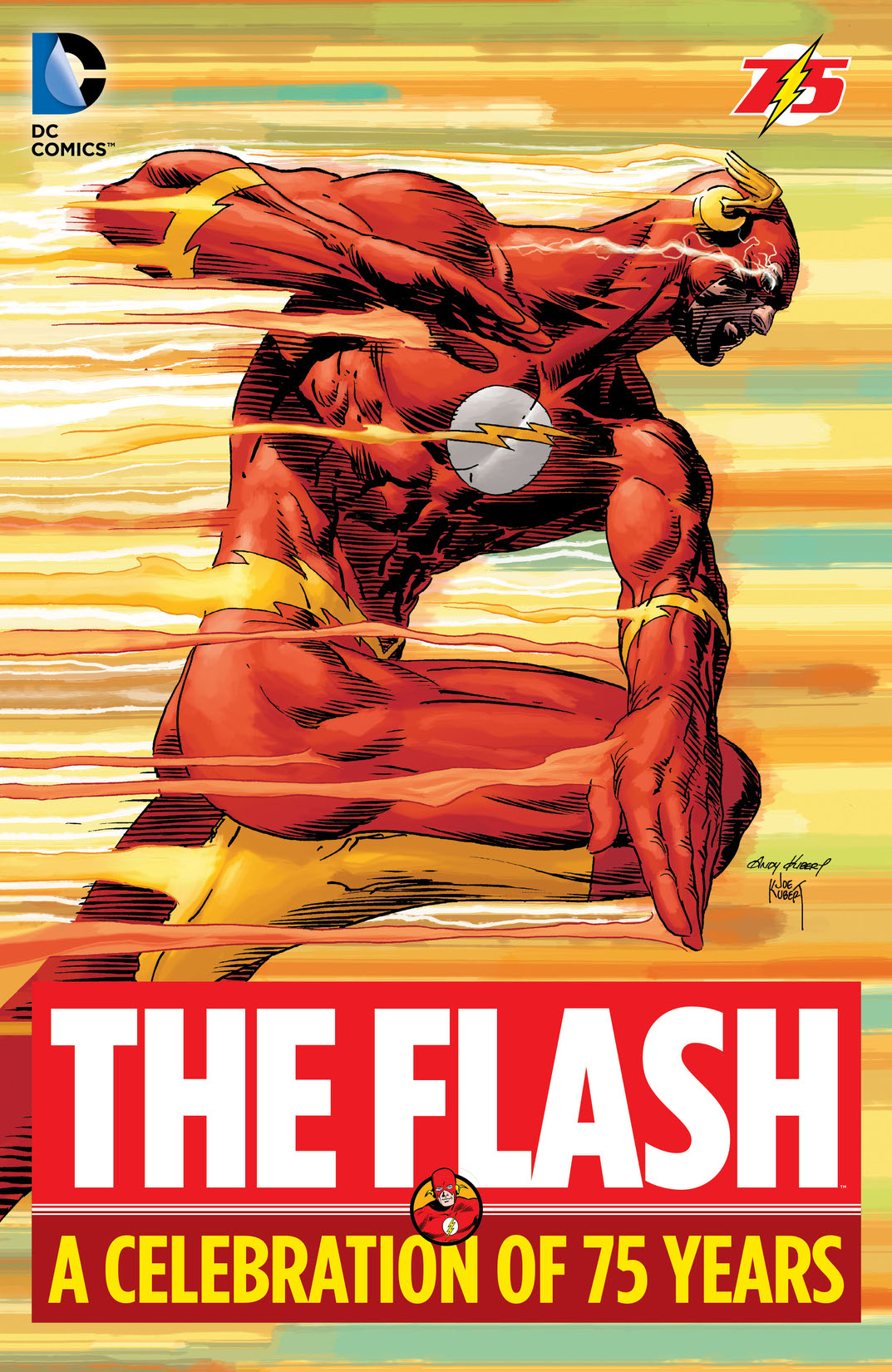 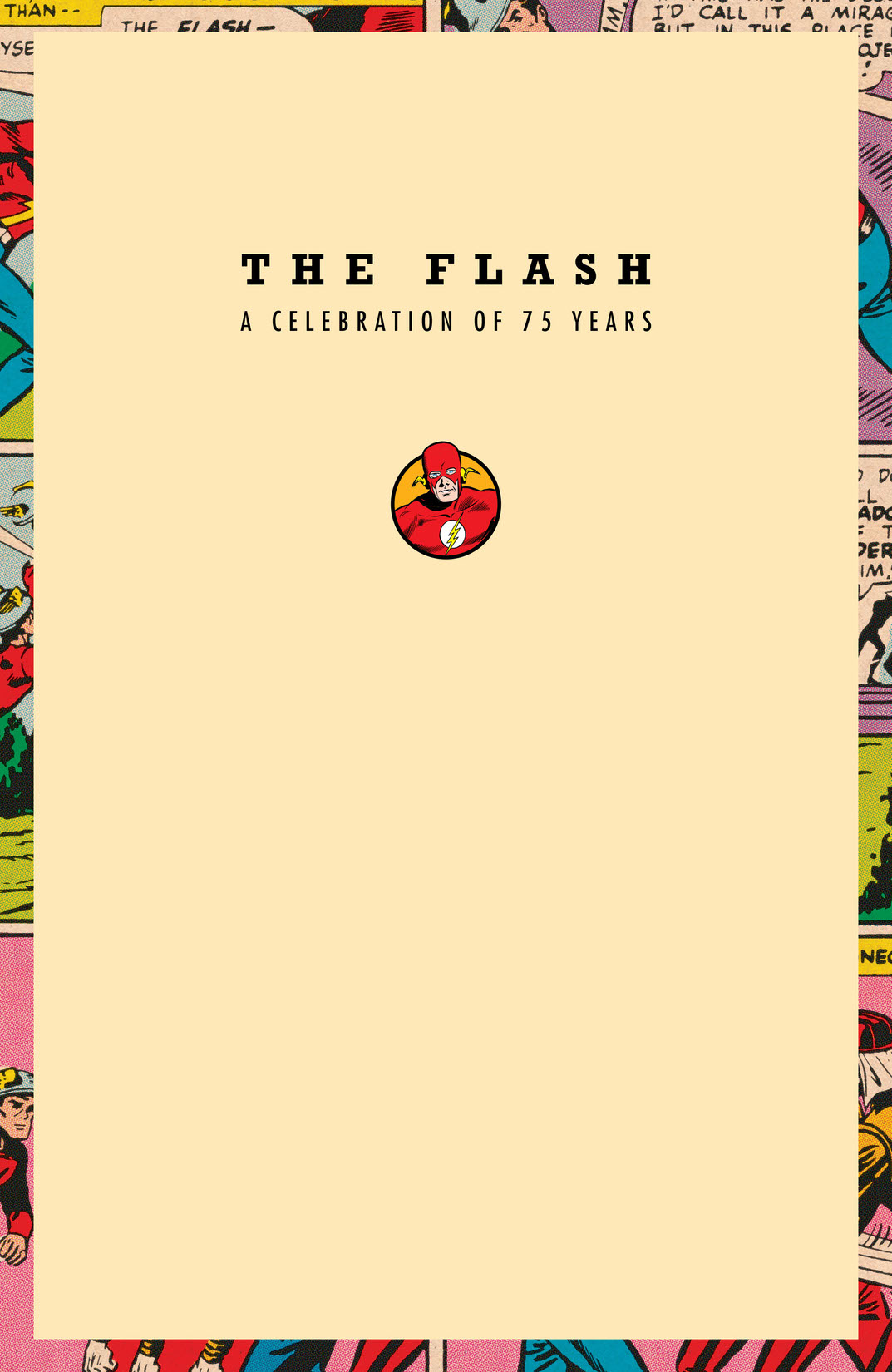 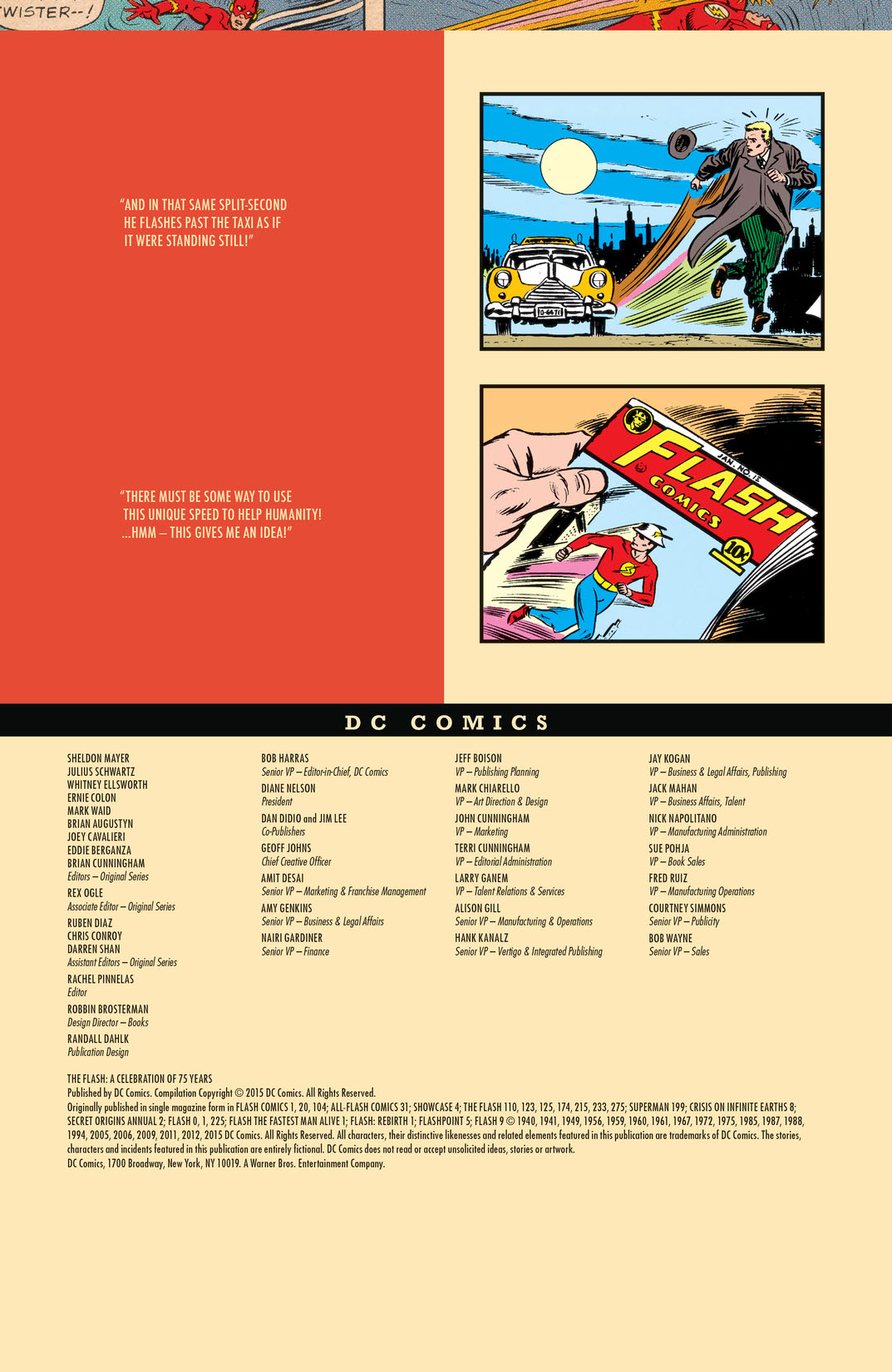 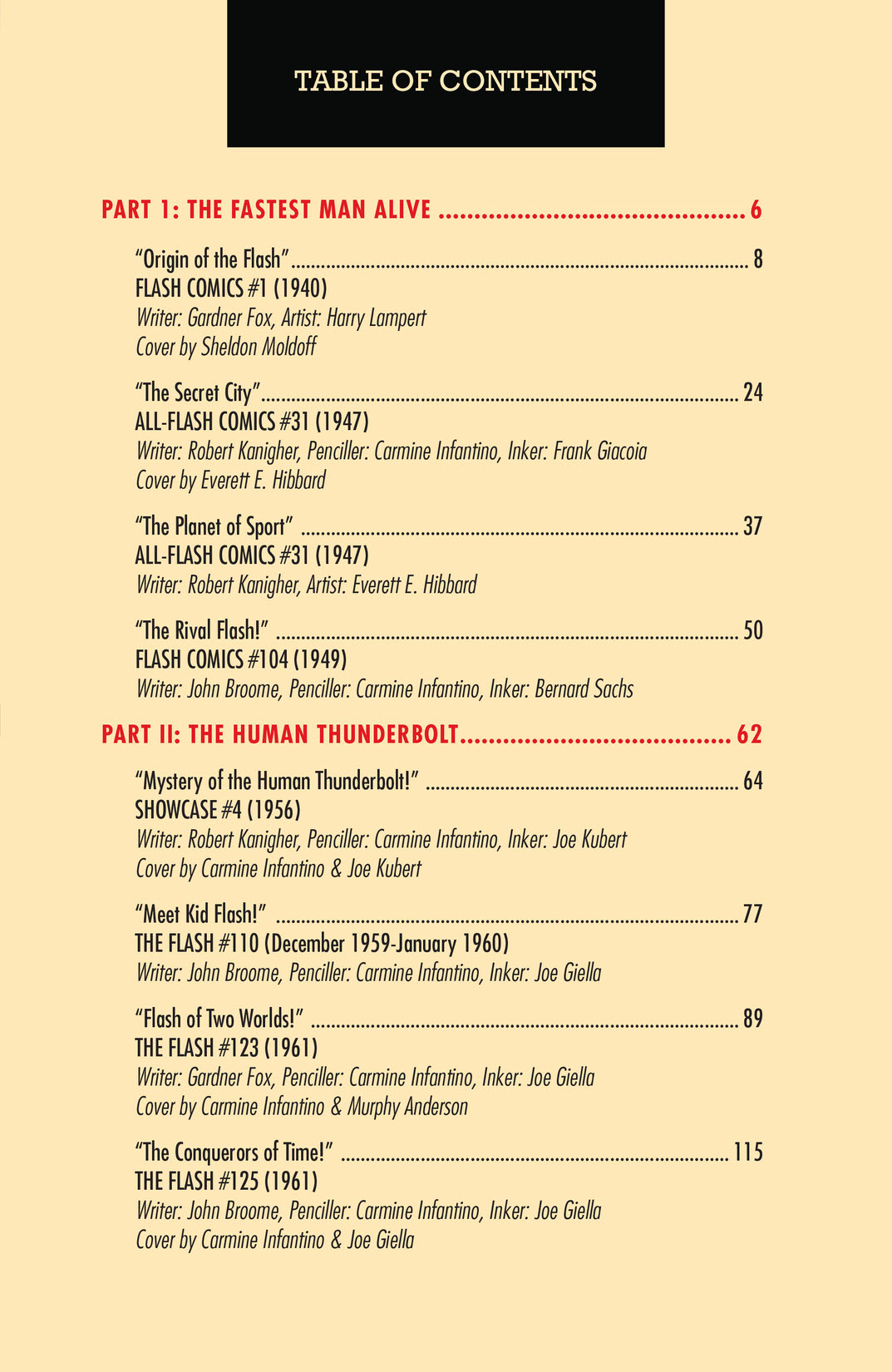 He is a scientist. He is a family man. He is a master of momentum. He is one of the world's greatest superheroes. He cannot be outrun. He is the Flash… and he is the Fastest Man Alive. Garrick first sped onto the scene in 1940 and in the three-quarters of a century since his earliest super-speedster adventures, Barry Allen and Wally West have carried on wearing the symbol of the yellow lightning bolt as the Flash combating evil throughout Keystone City, Central City, the multiverse, and time itself. his fleet-footed debut by Gardner Fox and Harry Lampert to his modern fiery forms by Mark Waid, Geoff Johns and Francis Manupal, THE FLASH: A CELEBRATION OF 75 YEARS collects the stories of the Scarlet Speedsters' heroics at hypervelocity, from such legendary comic talents as Robert Kanigher, Carmine Infantino, John Broome, Len Wein, Cary Bates, Irv Novick, George Perez, William Messner-Loebs, Mike Wieringo, Scott Kollins, Ethan Van Sciver and more.