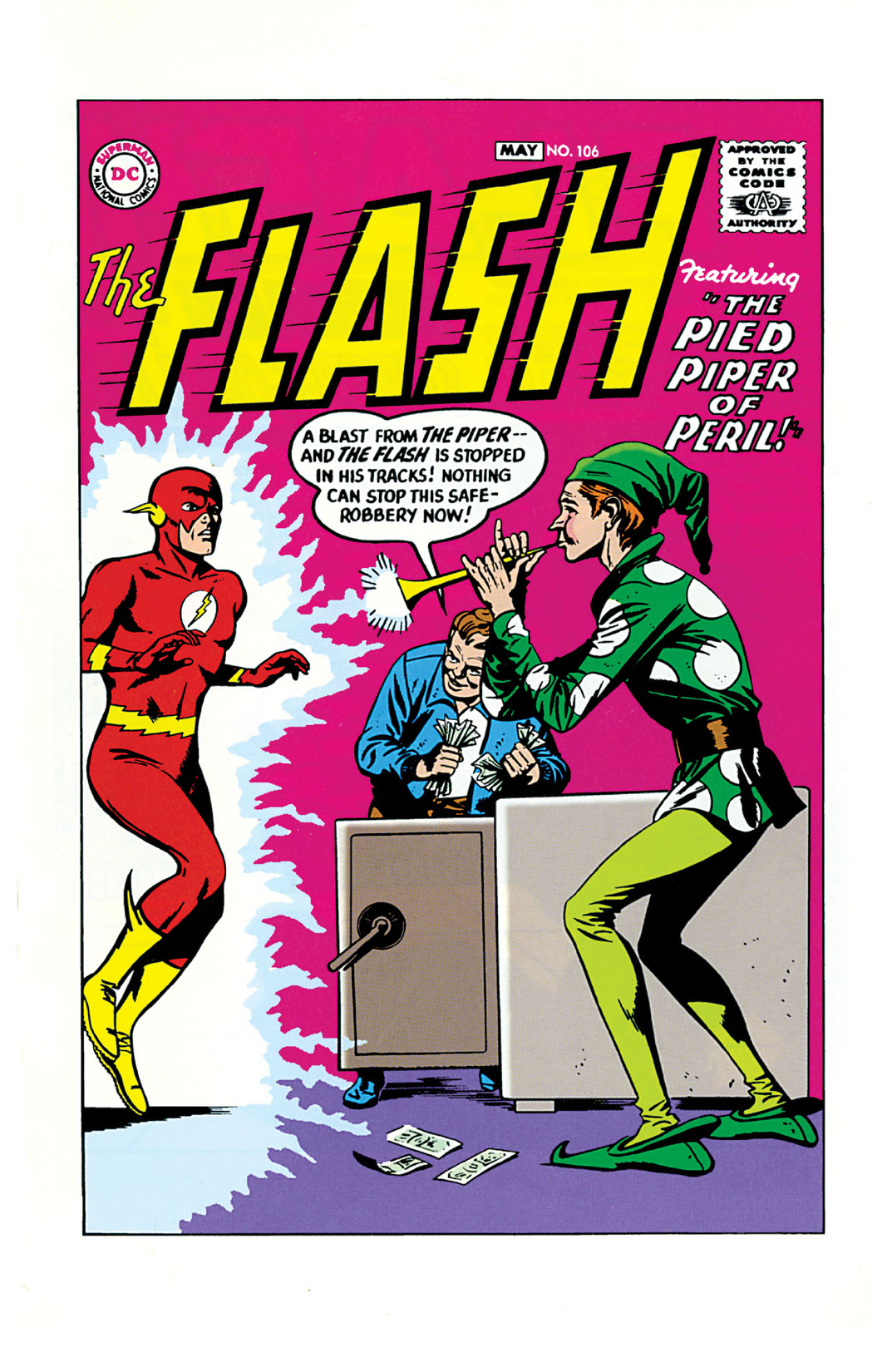 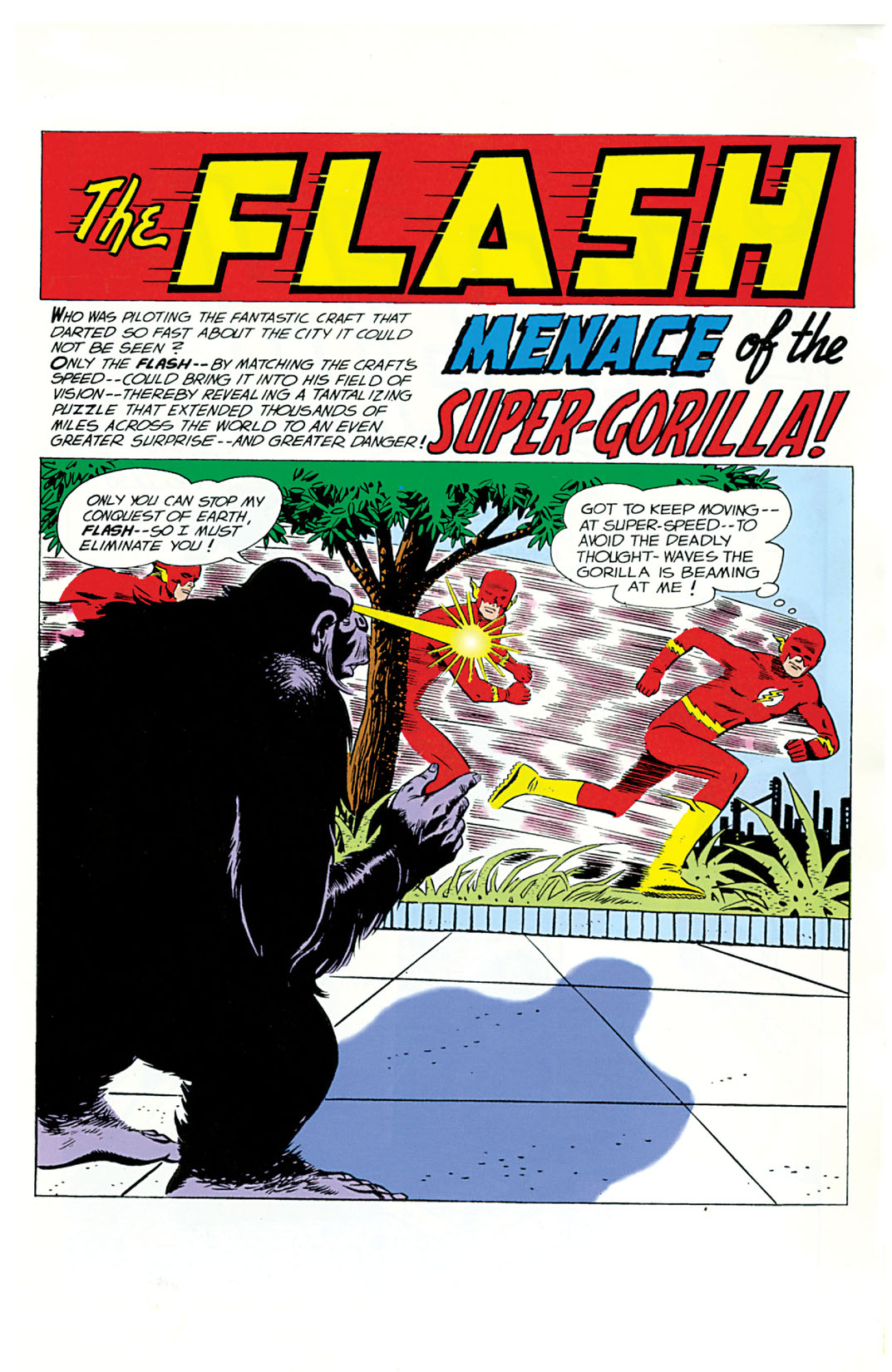 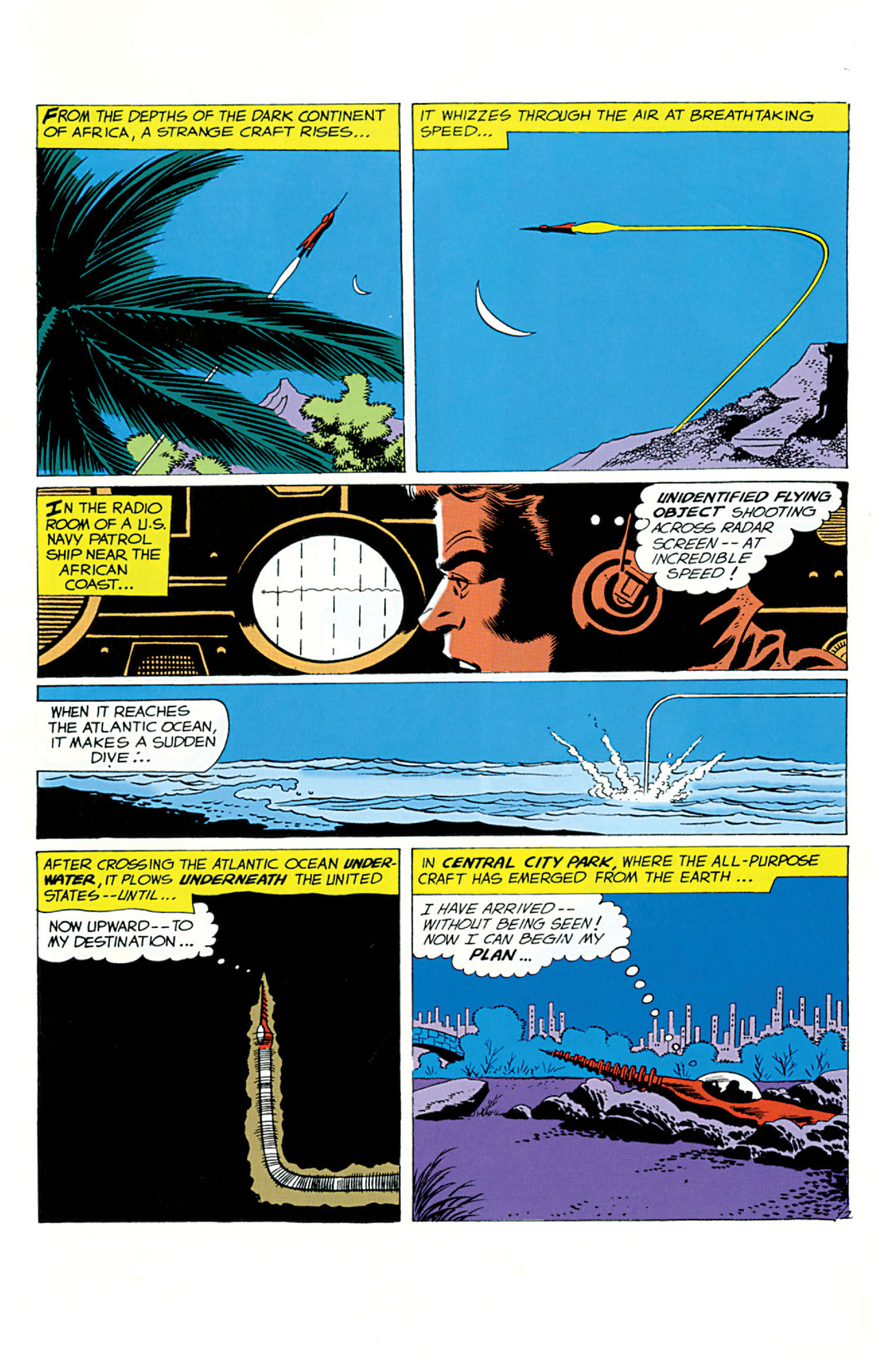 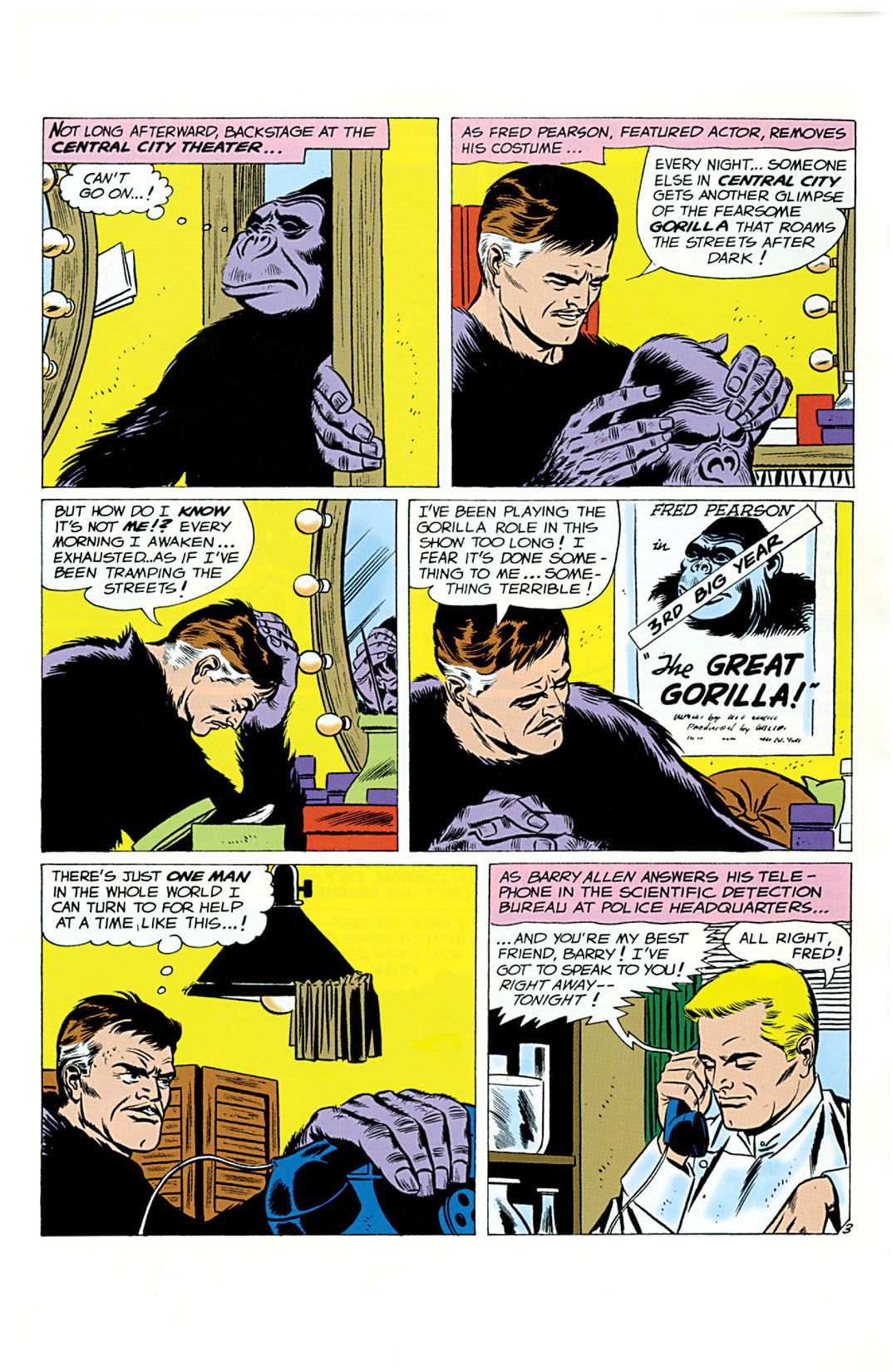 This issue features the first appearance of two members of Flash's Rogues Gallery. First, Pied Piper plays his way onto the scene in 'Pied Piper of Peril.' Then, the Flash journeys to Gorilla City for the very first time and meets Gorilla Grodd in 'Menace of the Super-Gorilla!'