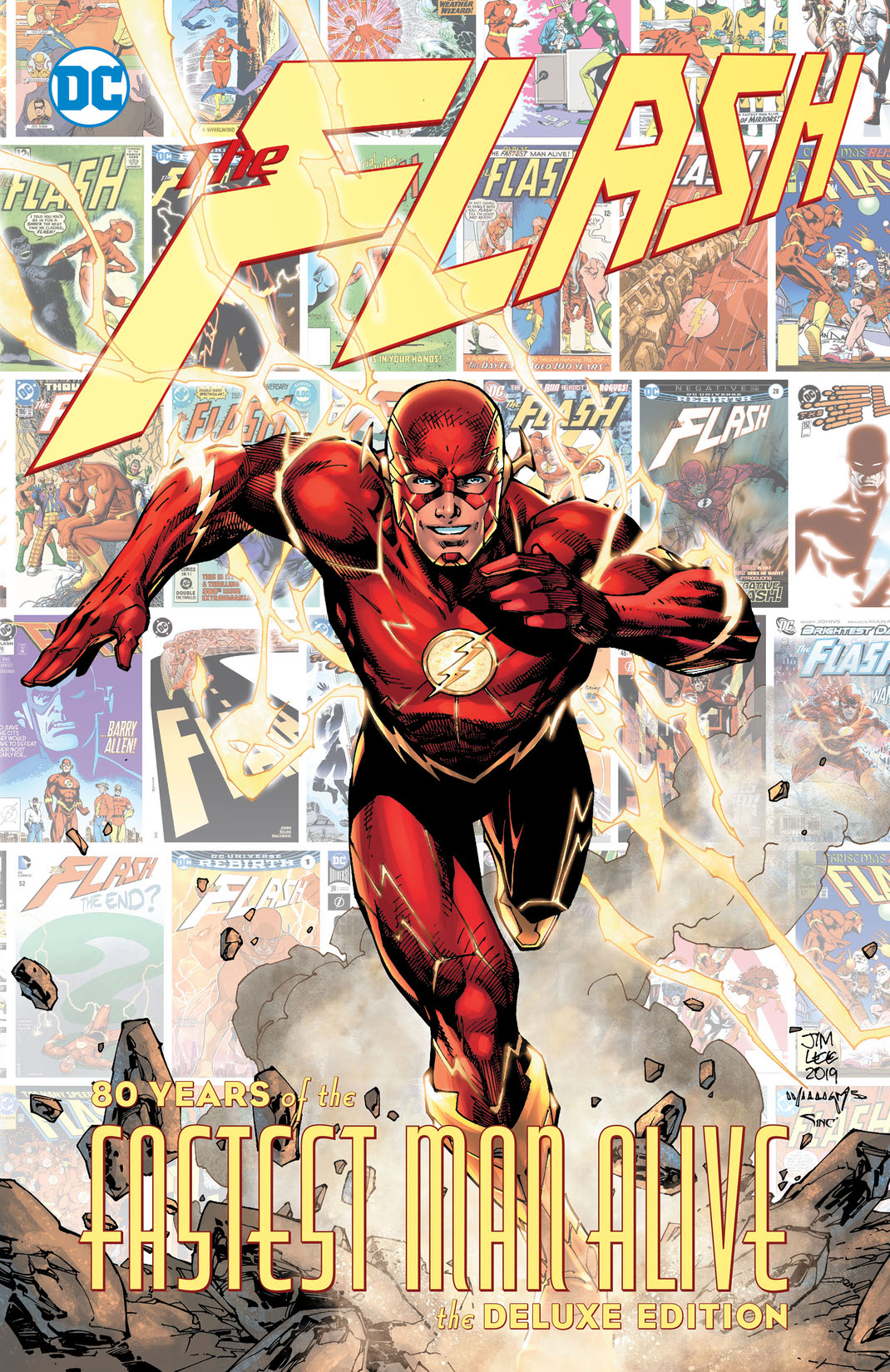 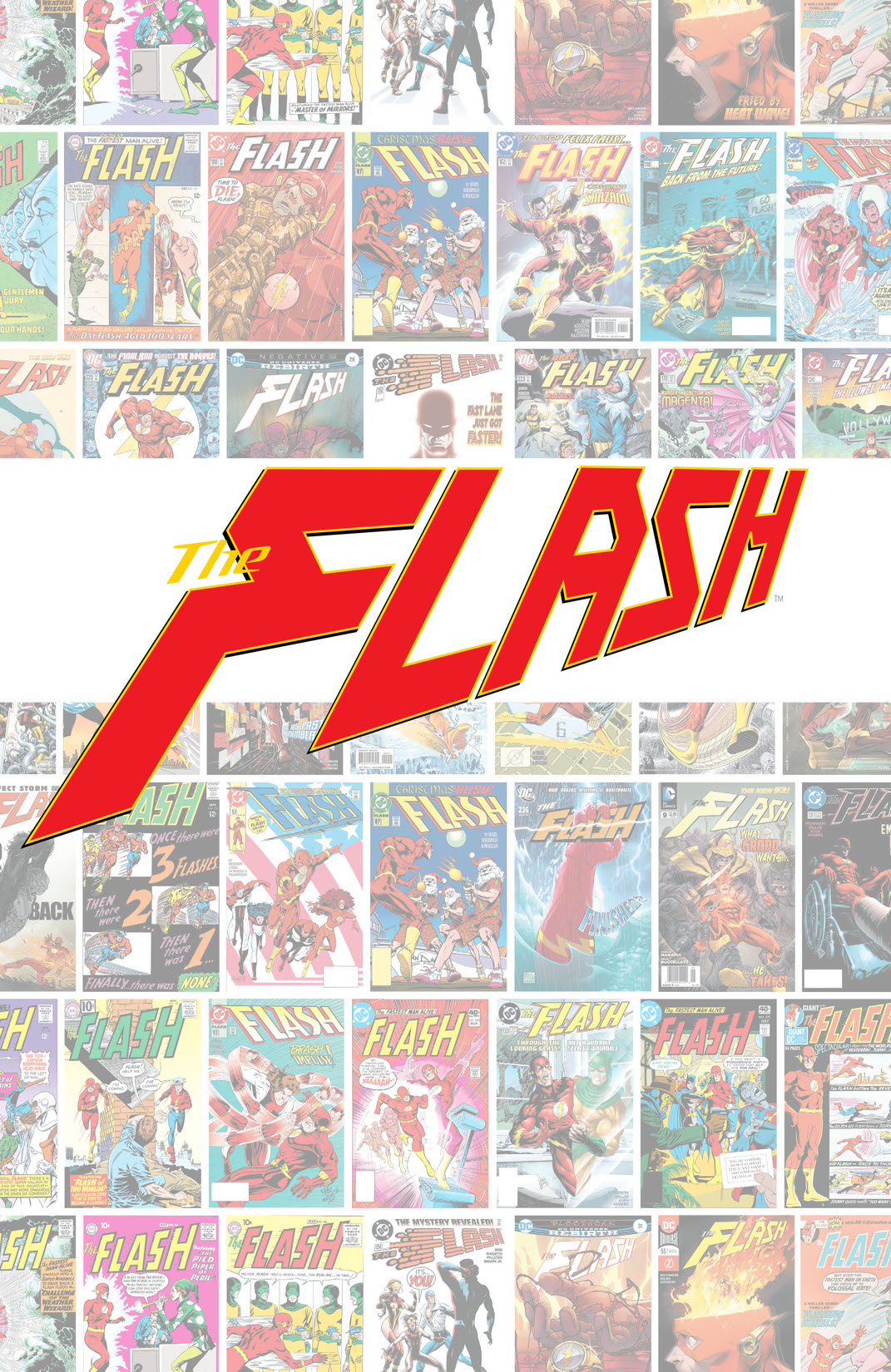 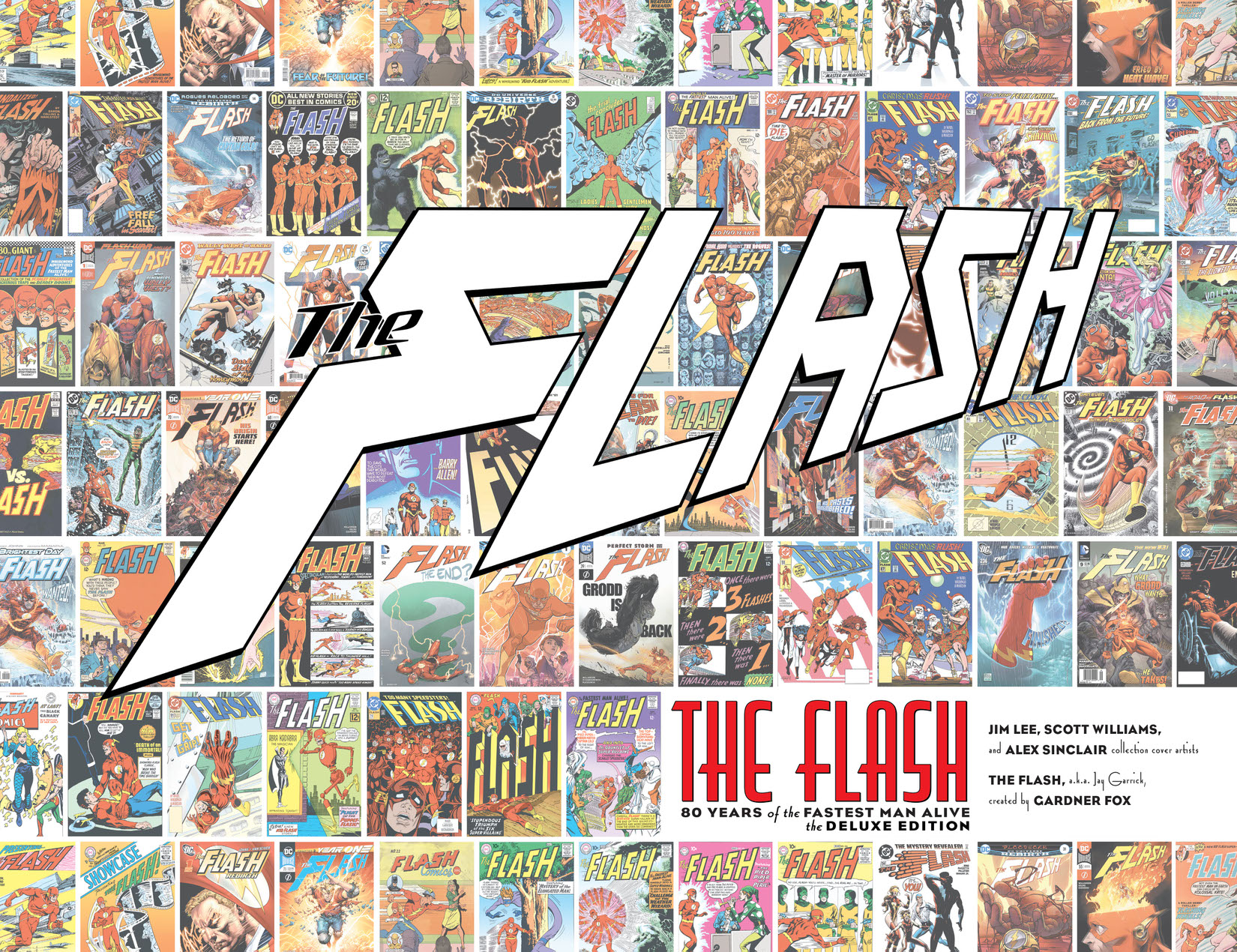 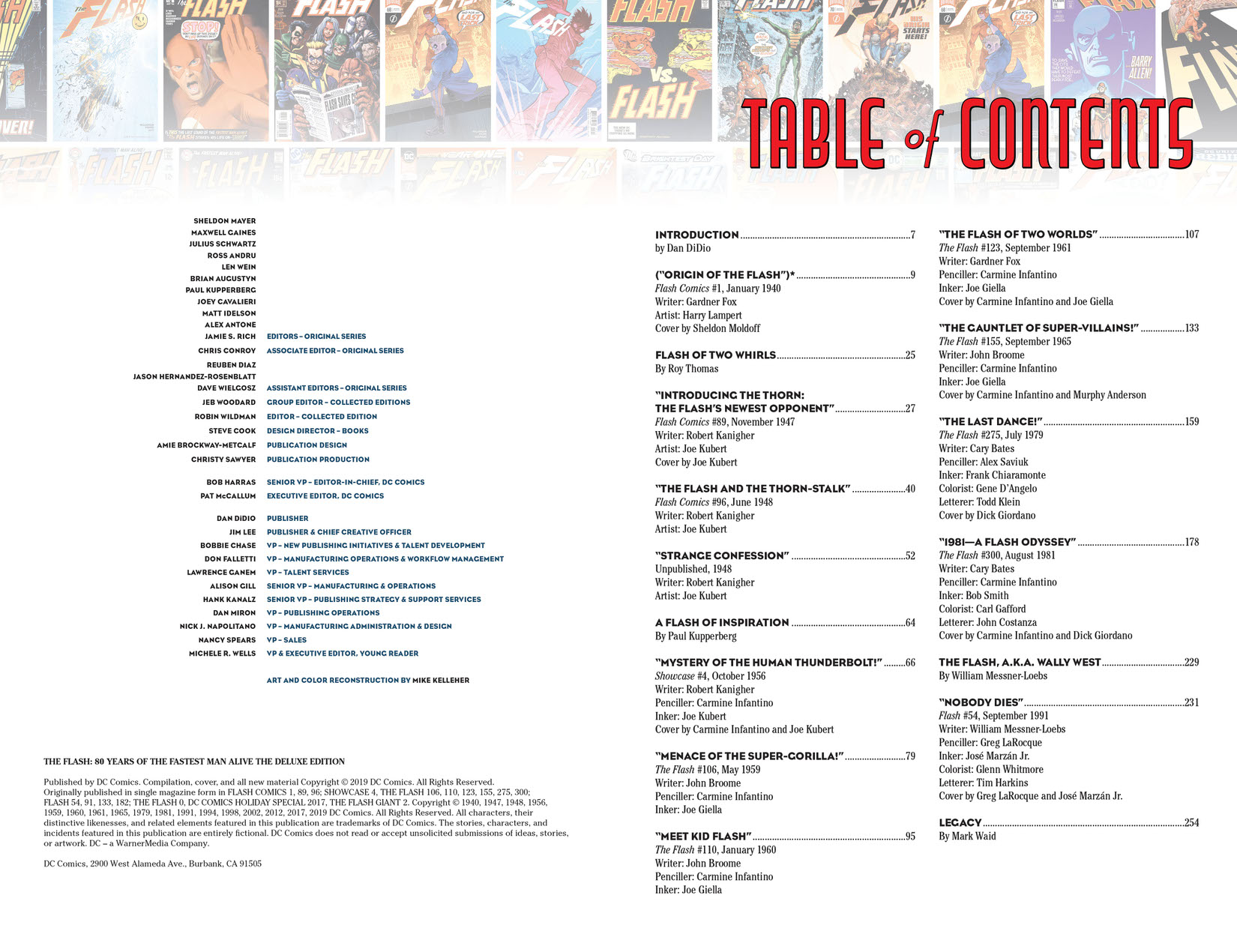 Celebrate 80 Years of the Flash with DC, as we revisit classic comics stories from the 1940s and onward, featuring some of the Flash’s greatest allies and villains, and work from some of the greatest creators ever to grace the graphic-literature medium! This book collects such seminal moments as the first appearances of Jay Garrick (FLASH COMICS #1), Barry Allen (SHOWCASE #4) and Wally West (THE FLASH #110), the classic “Flash of Two Worlds” (THE FLASH #123) and the death of Iris West (THE FLASH #275) as well as many previously uncollected gems, including stories from THE FLASH #300 (1981), FLASH #54 (1991), FLASH COMICS #89 (1947) and many more. It also features new essays and commentary from comics stars Mark Waid, Roy Thomas, Francis Manapul and more, plus a new cover by Jim Lee!