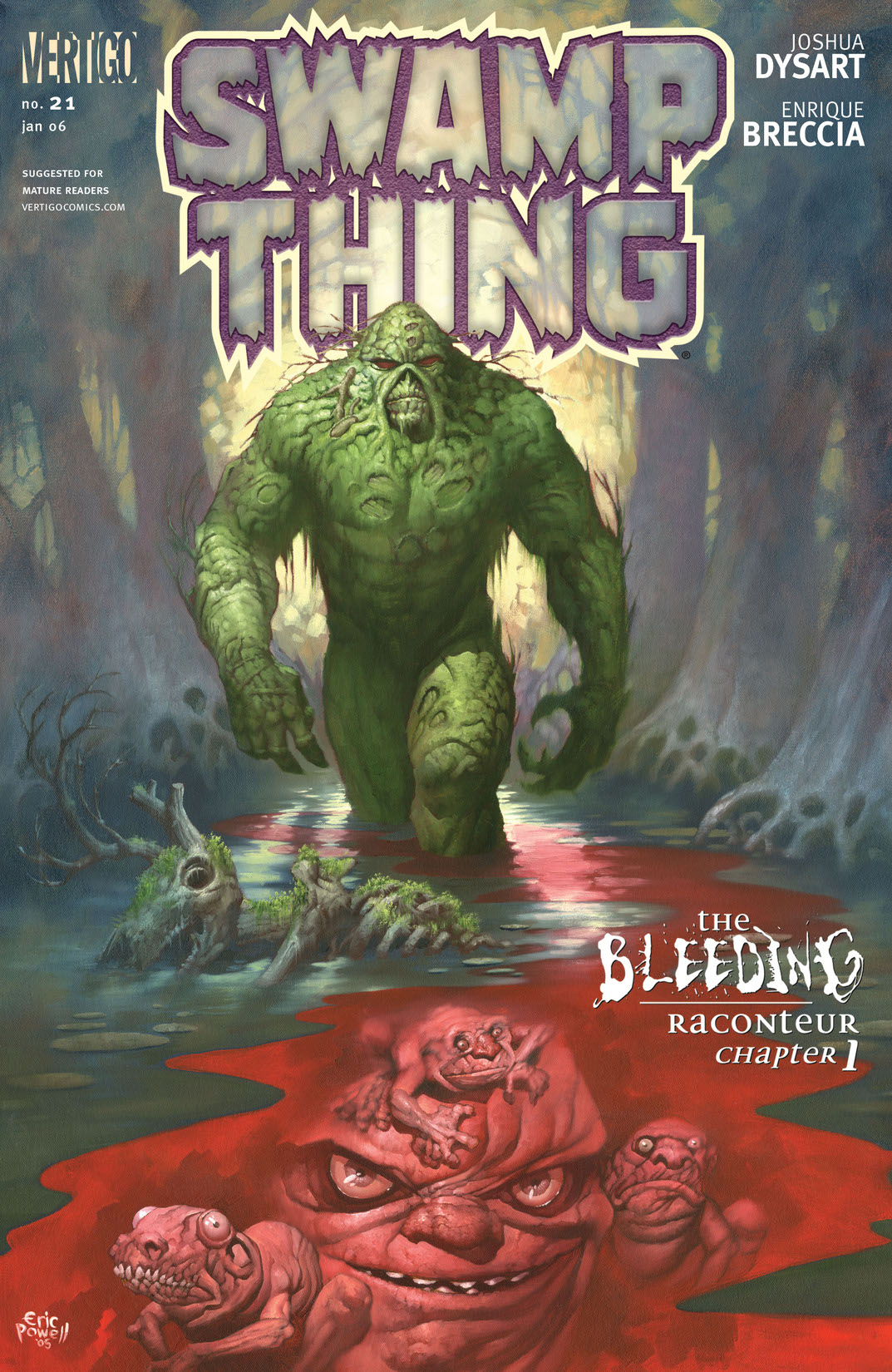 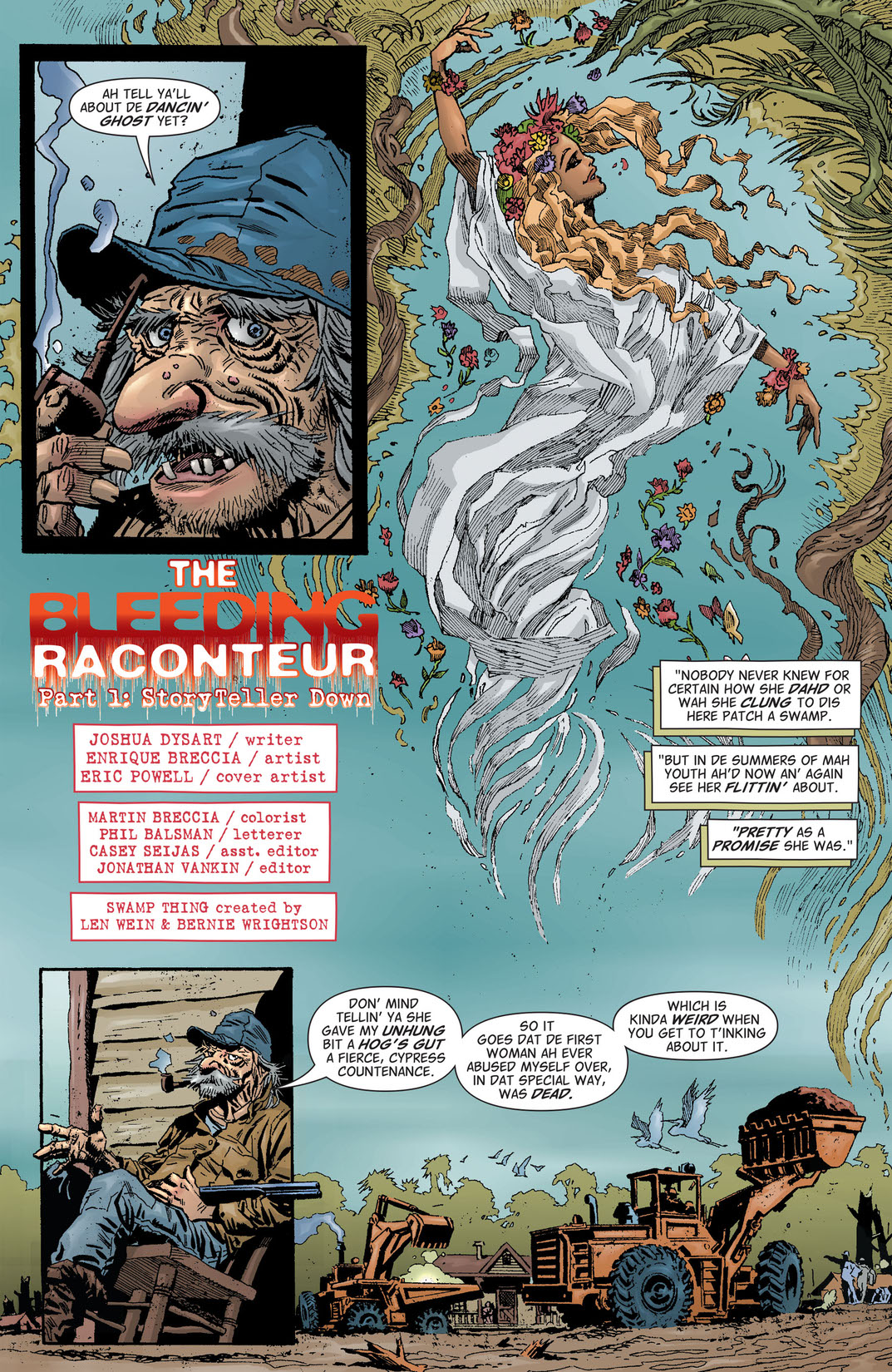 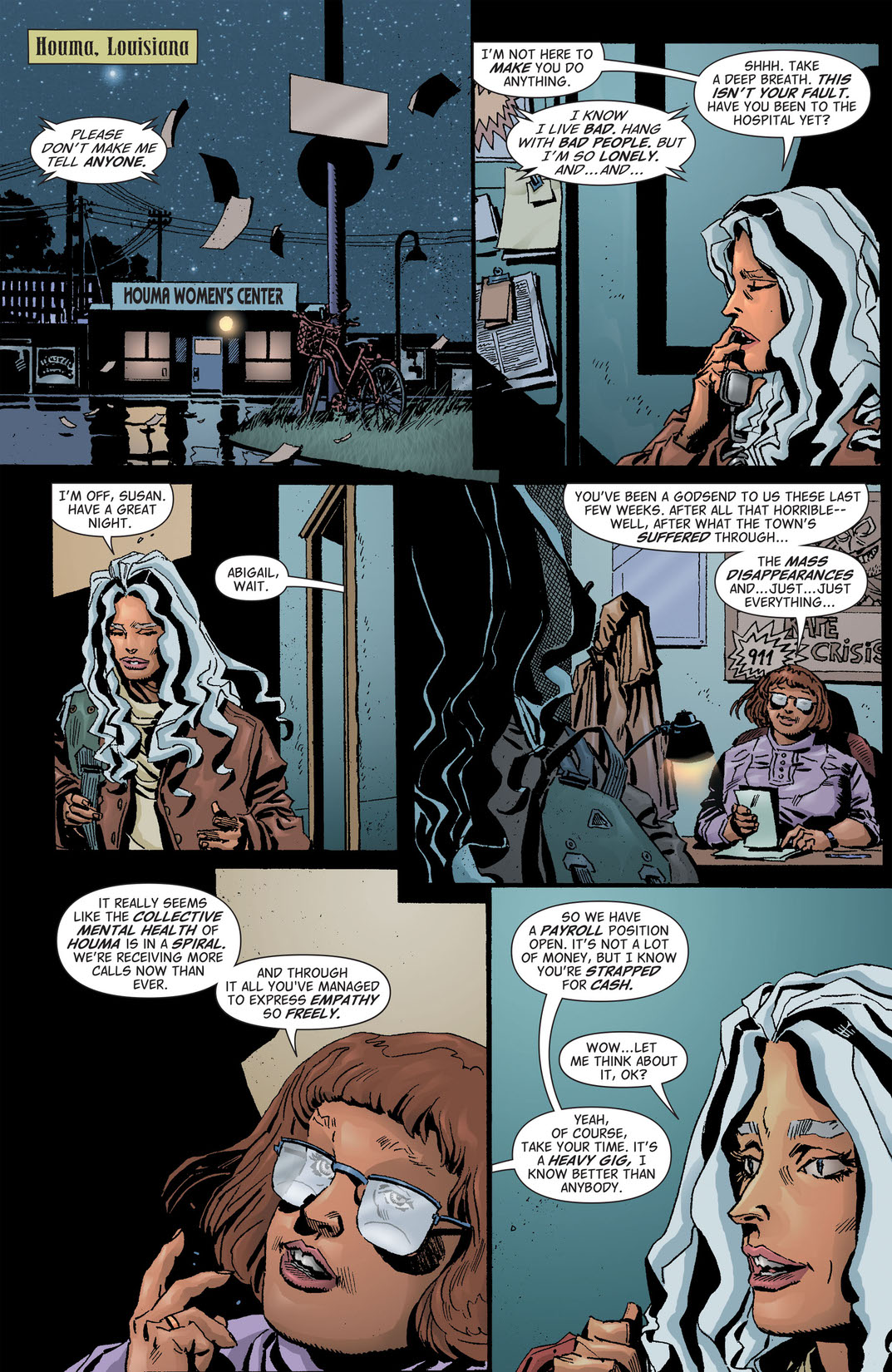 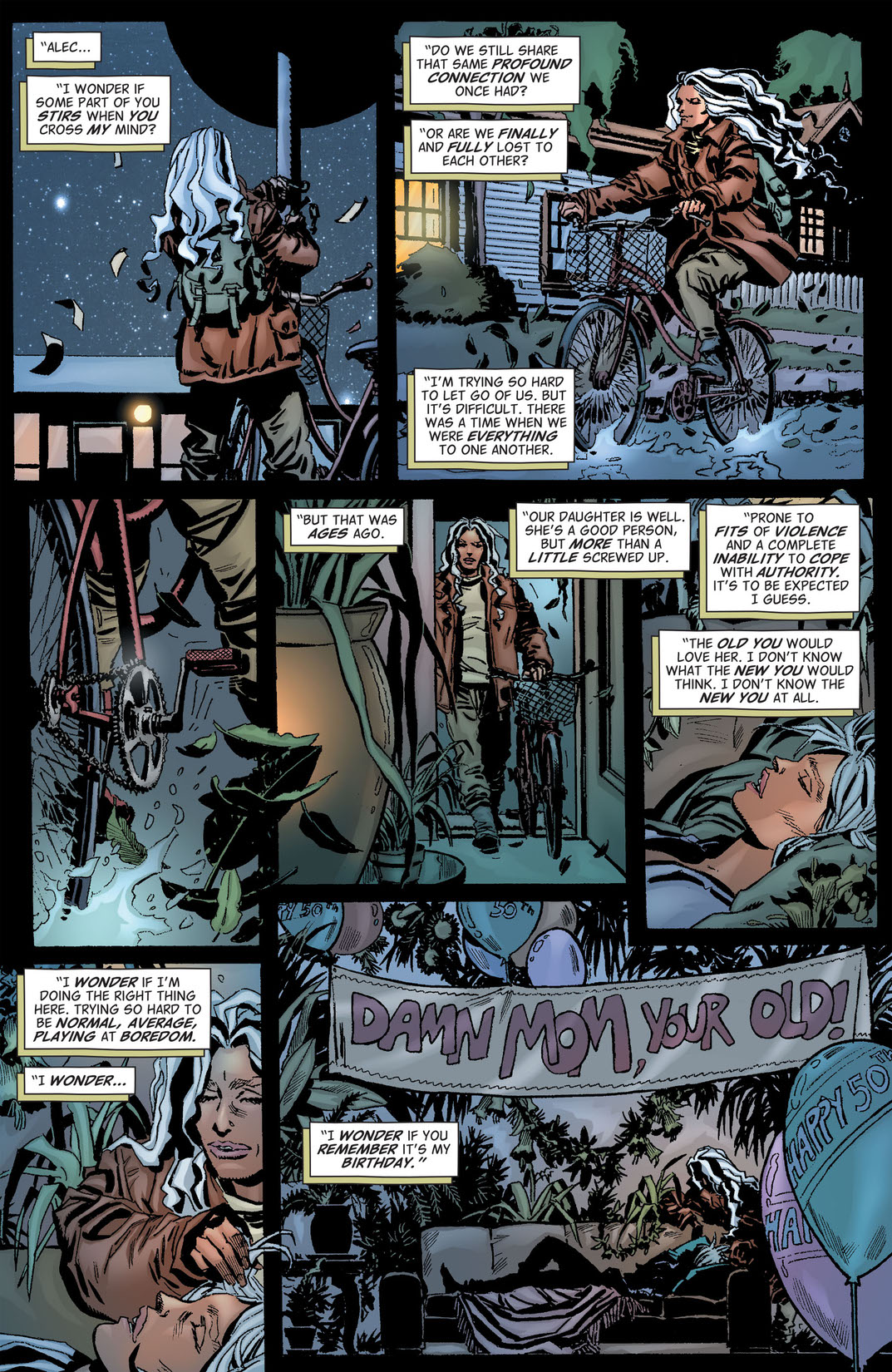 Kicking off a new storyline, “The Bleeding Raconteur,” plus the debut of a new cover artist, Eisner-Award winner Eric Powell (The Goon, ARKHAM ASYLUM: LIVING HELL). In the fallout of the “Healing the Breach” story arc, we return to the Louisiana Bayou to meet William, an irrepressible Cajun storyteller who unwittingly unleashes the nightmarish characters featured in his tales. Once again, it’s up to the Swamp Thing to chase them back into folklore, but when he recognizes a familiar face among the myths, he may be reluctant to do so.