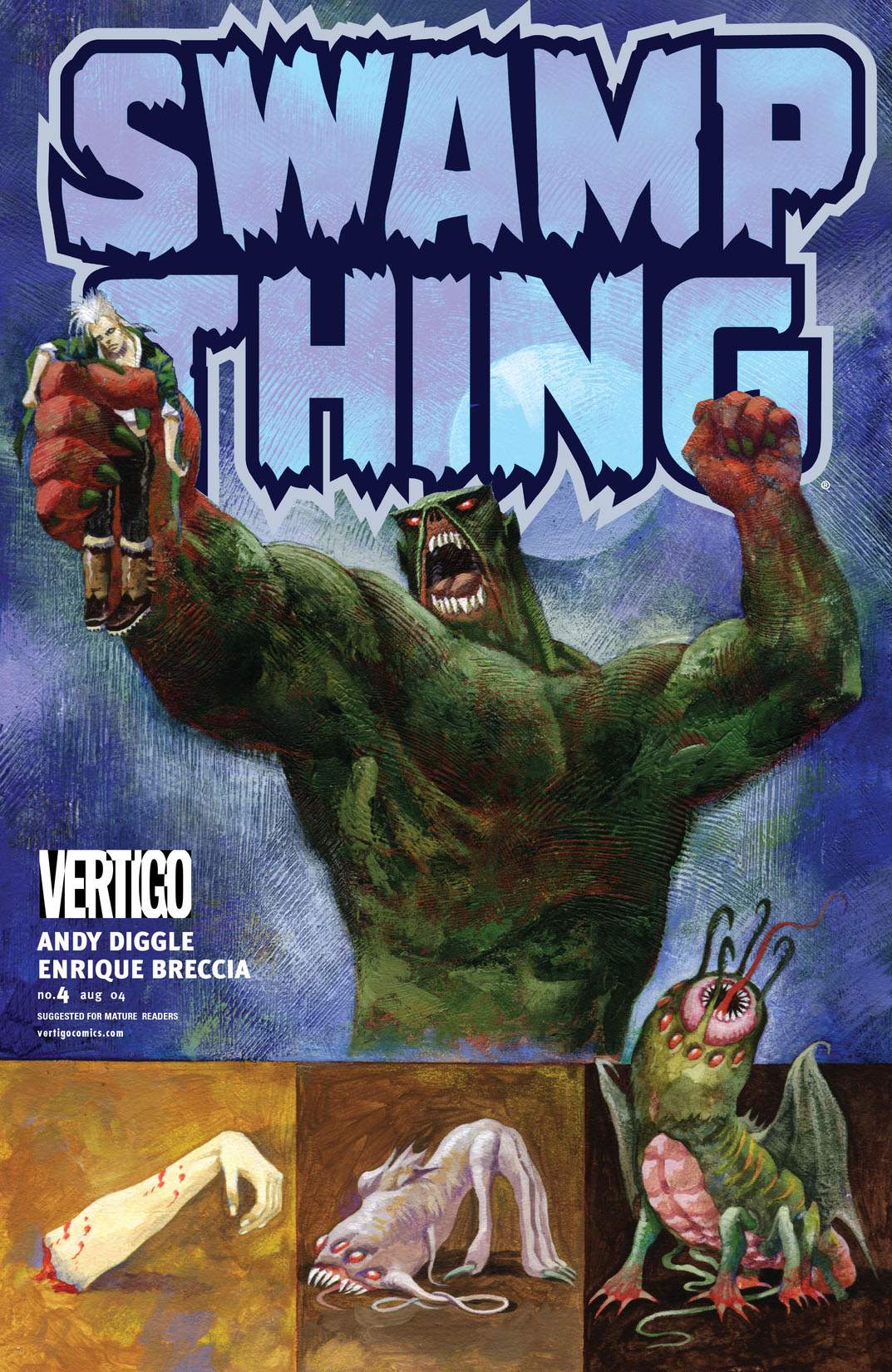 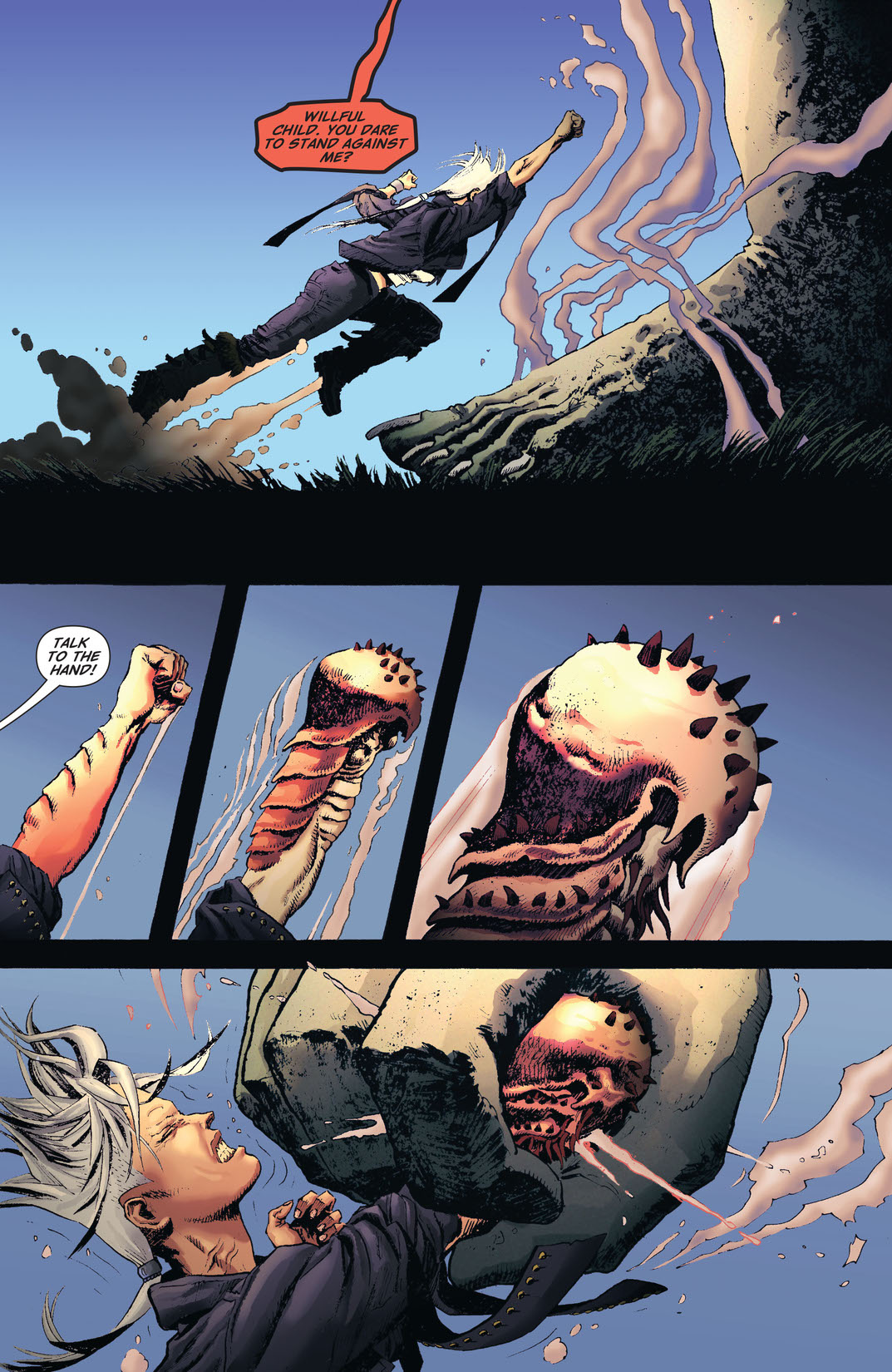 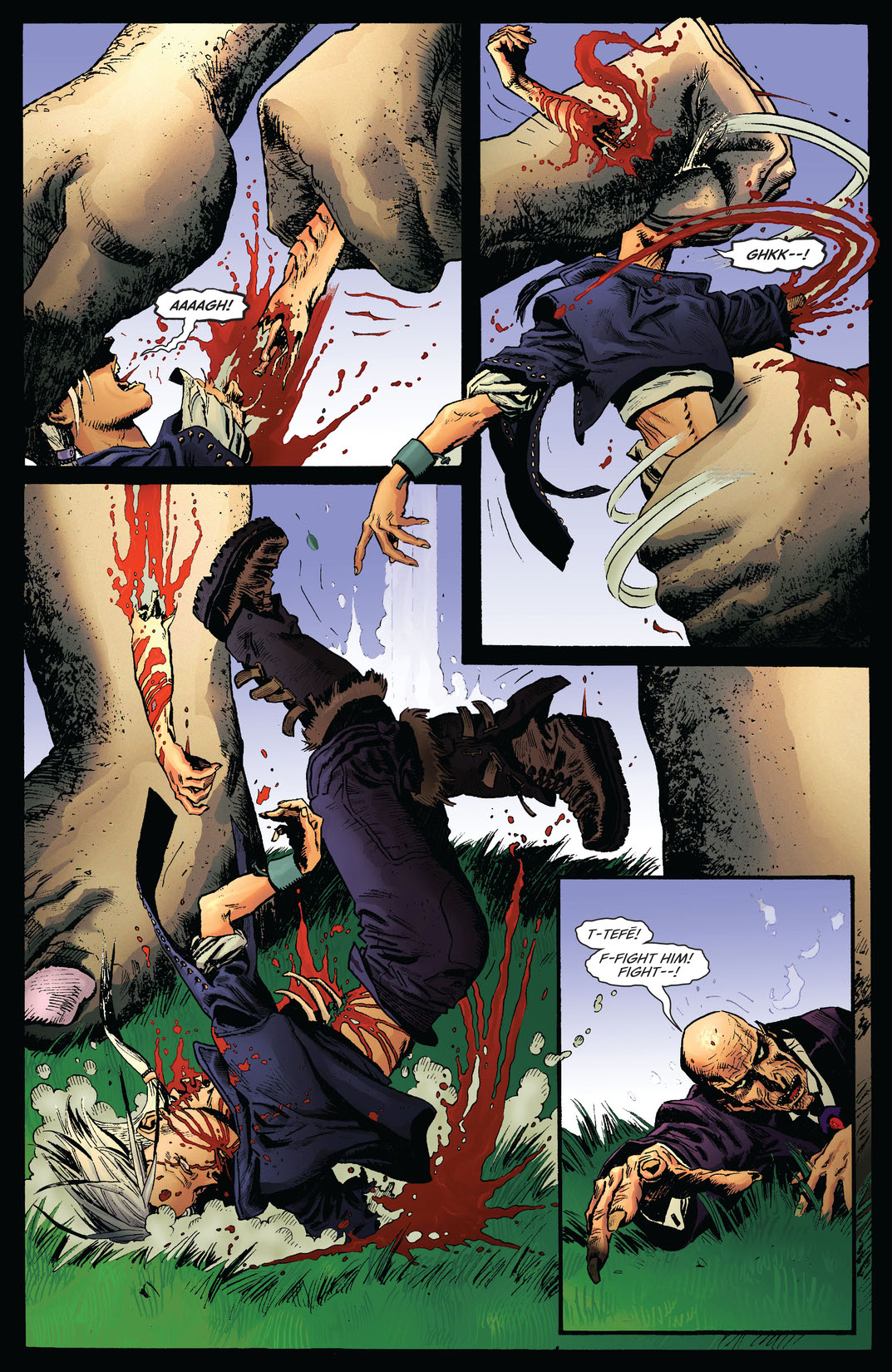 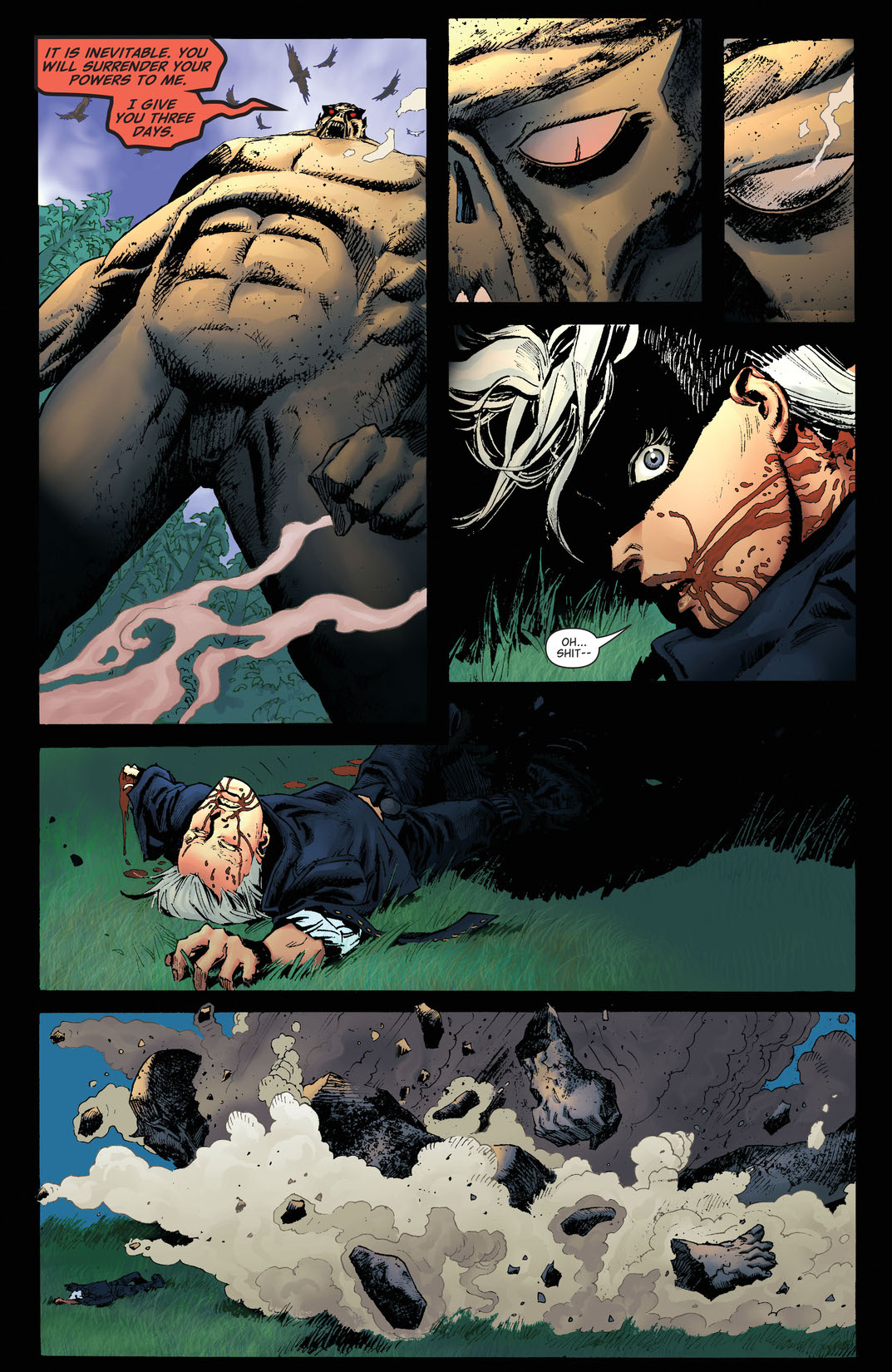 The uneasy truce between the Swamp Thing and his daughter Tefé finally explodes into all-out conflict. Nature is not human-hearted, and the Earth Elemental will not allow his human heritage to stand in the way of his ascension to godhood. But John Constantine has plans of his own-plans which are personified by the shambling zombie of the man formerly known as Alec Holland.