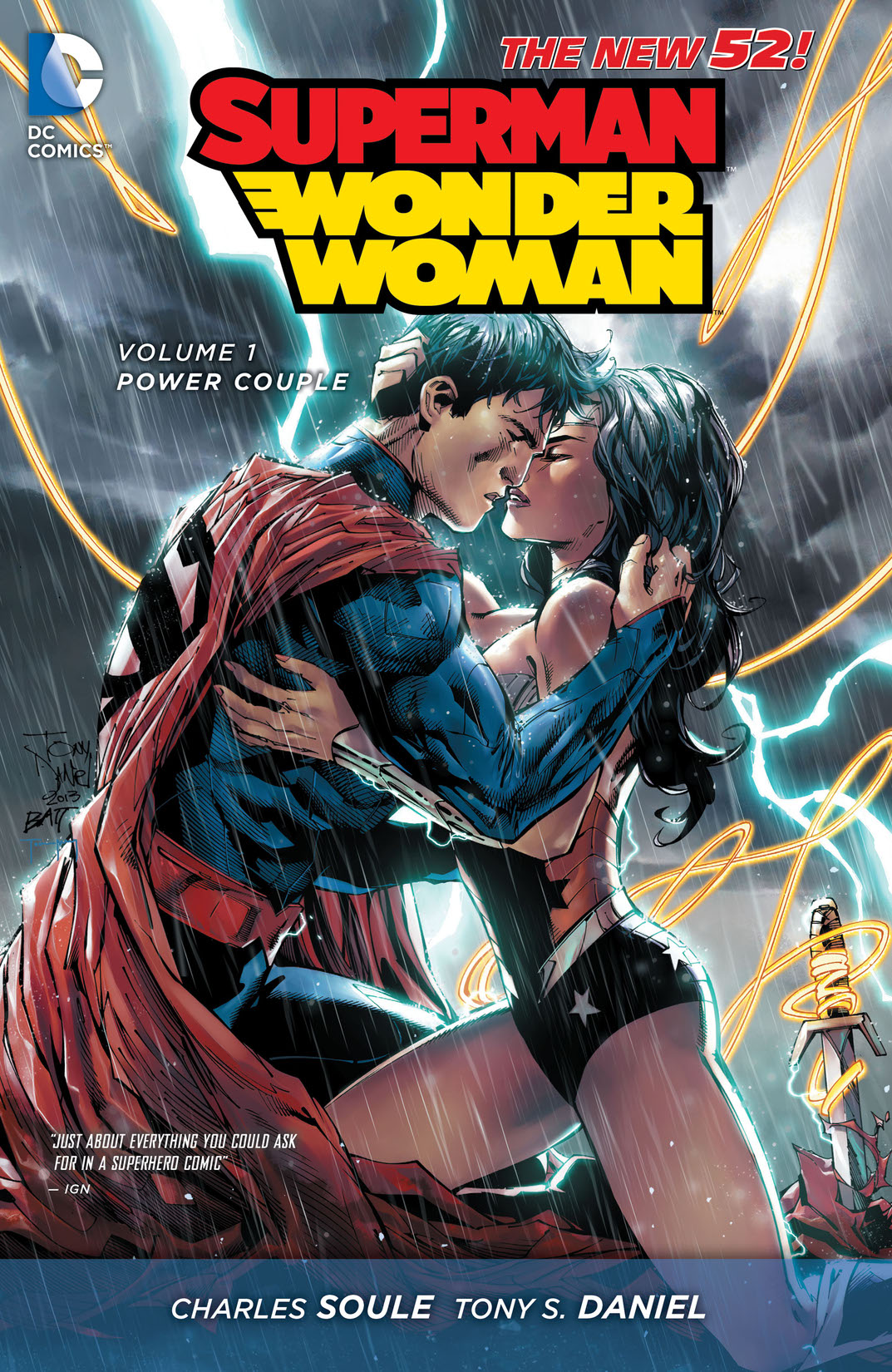 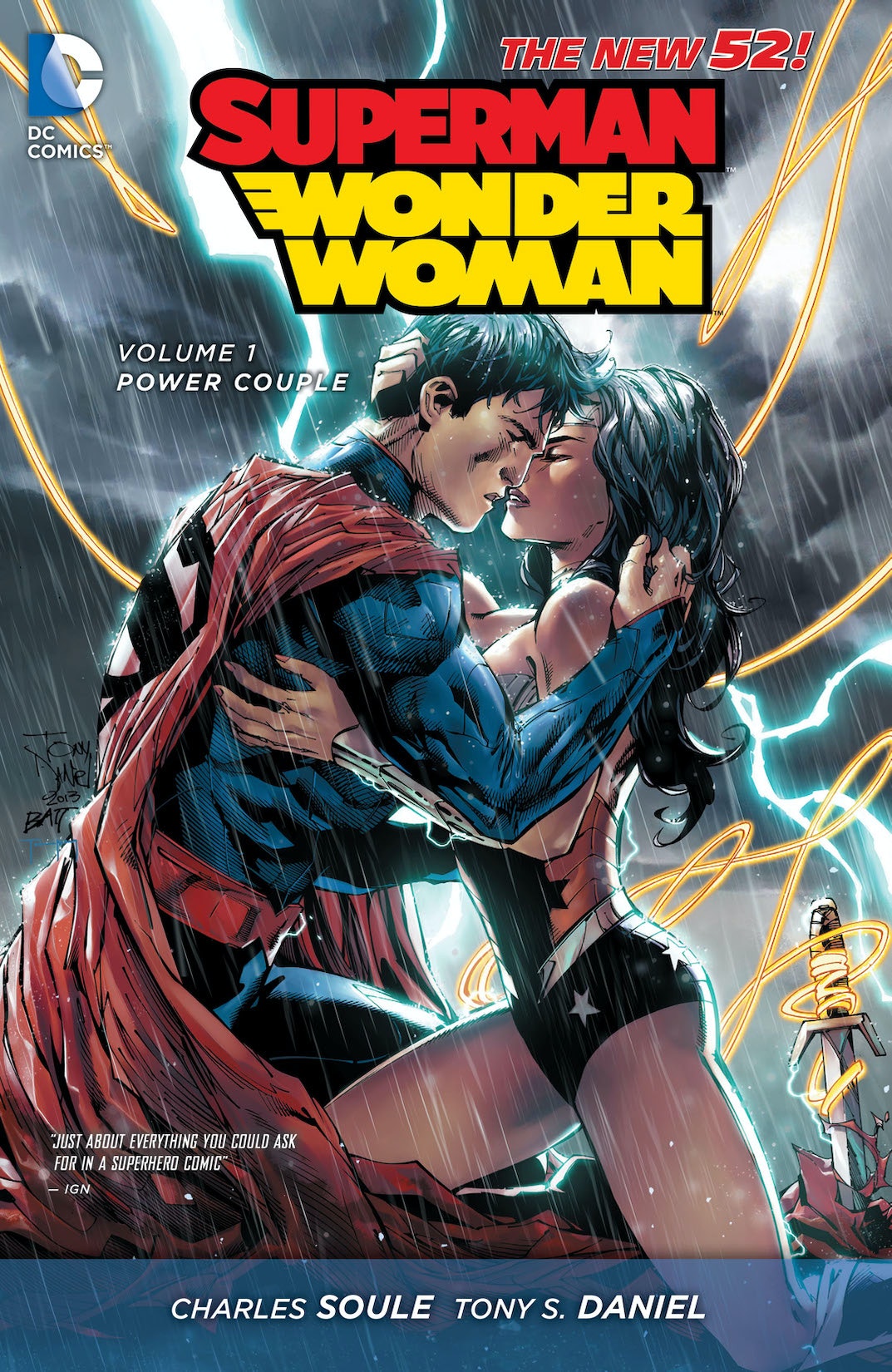 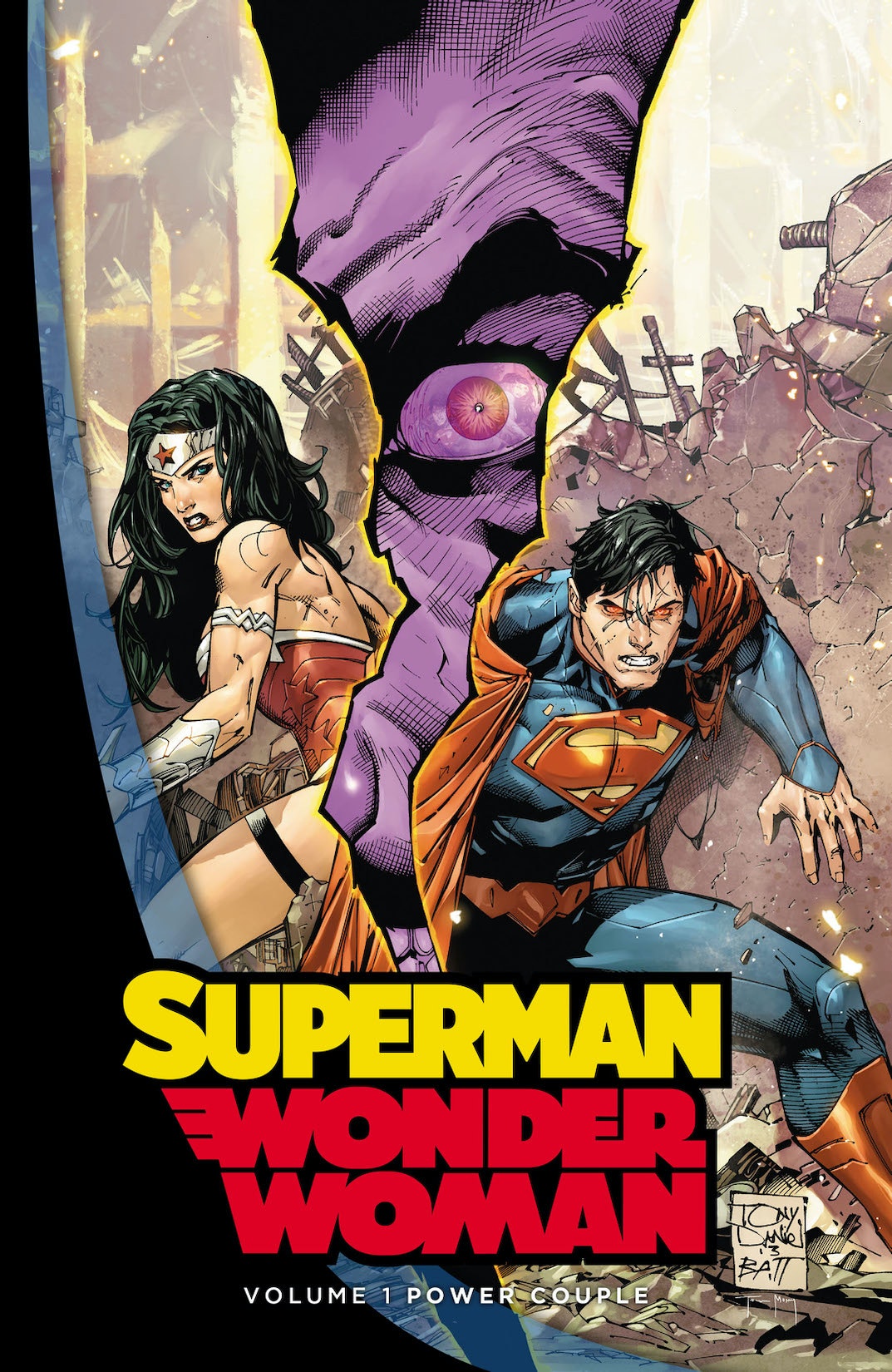 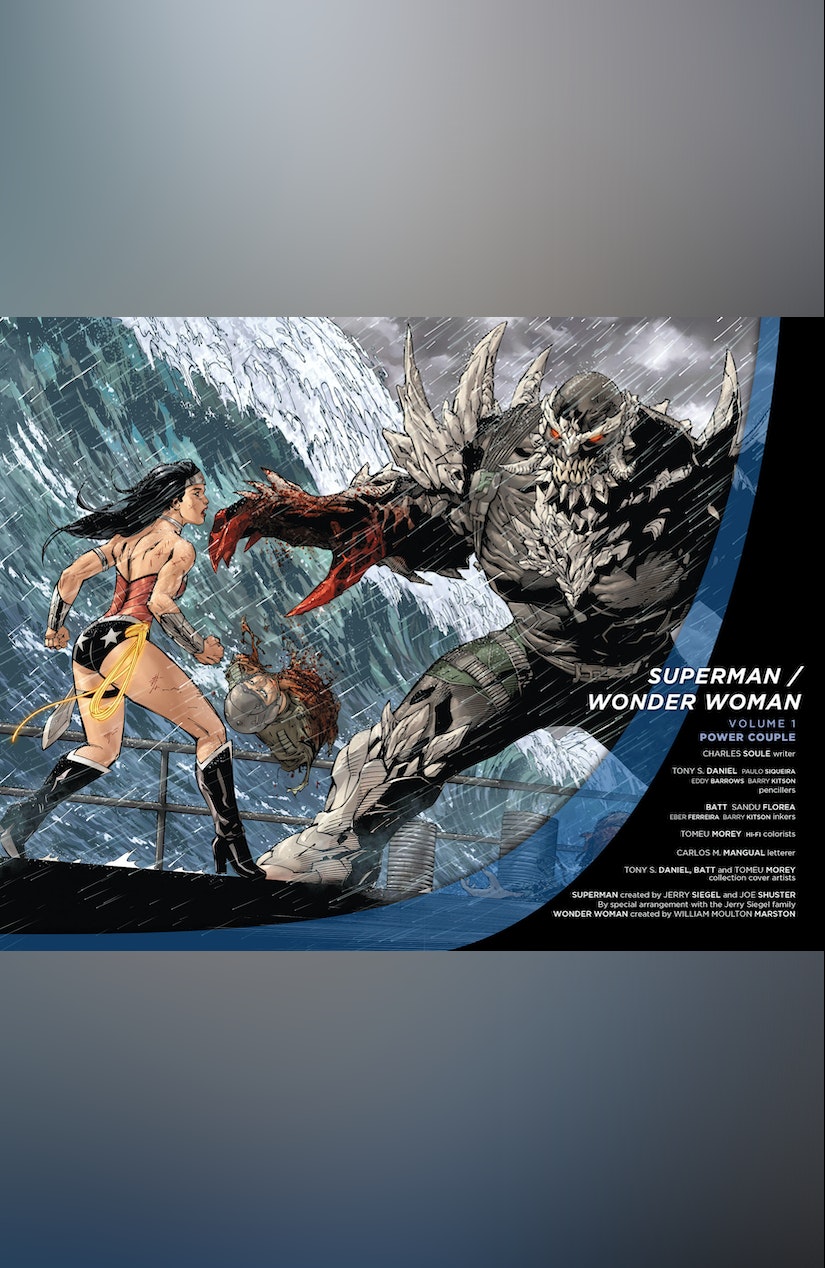 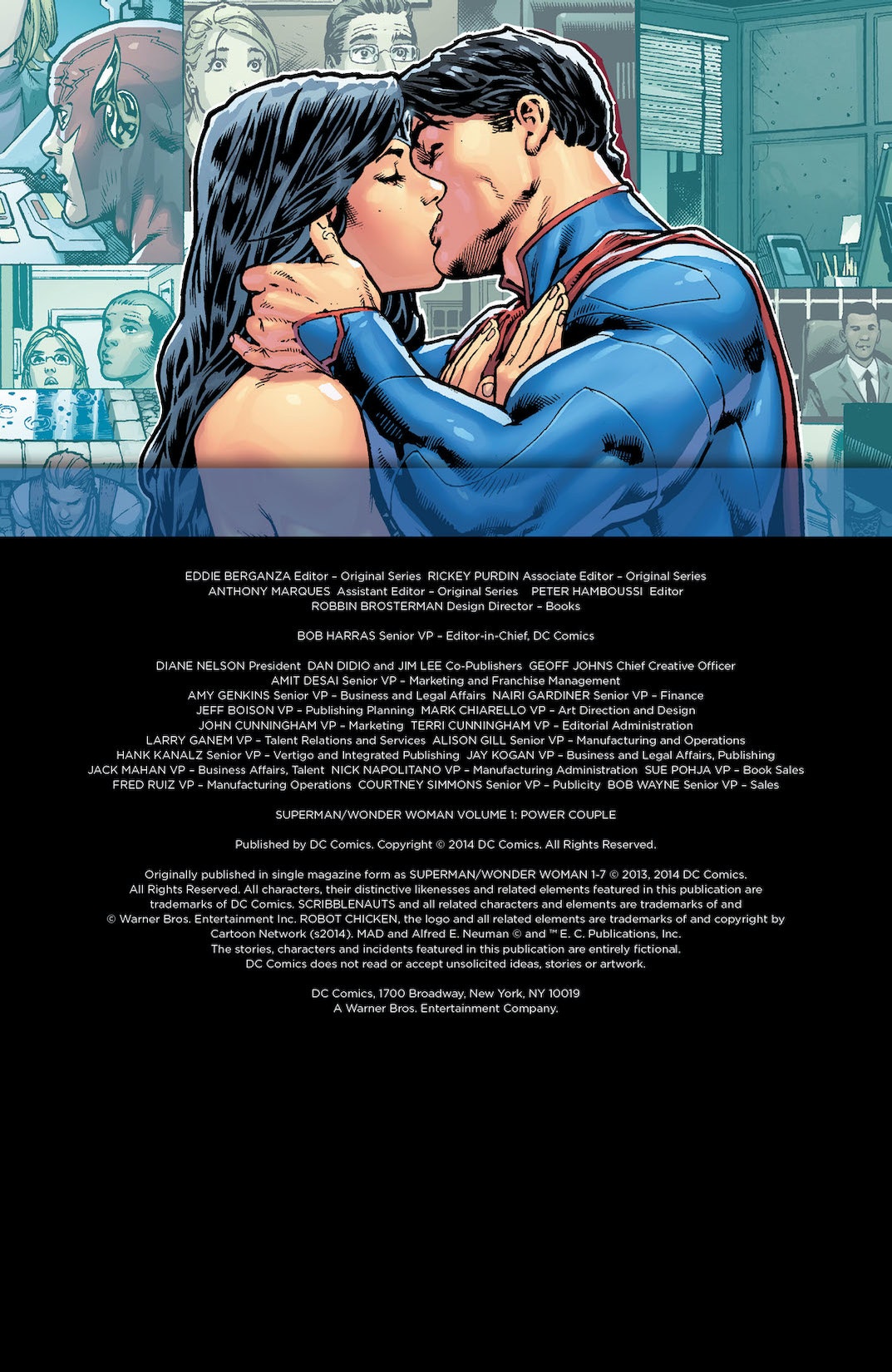 Everyone knows Superman and Wonder Woman have joined forces to stop evil, but what will happen when their enemies - not to mention the general public - discover that the two of the strongest beings on Earth are partnering up in more ways than one? How long can the world’s most powerful couple keep their relationship a secret, while also facing down the deadliest villains in the universe: Doomsday, Apollo and Zod? In SUPERMAN/WONDER WOMAN VOL. 1: POWER COUPLE (collects issues #1-7), rising star writer Charles Soule (RED LANTERNS) and sensational artist Tony S. Daniel (JUSTICE LEAGUE) launch an all-new ongoing series chronicling the epic adventures of two of the greatest super heroes of all time!