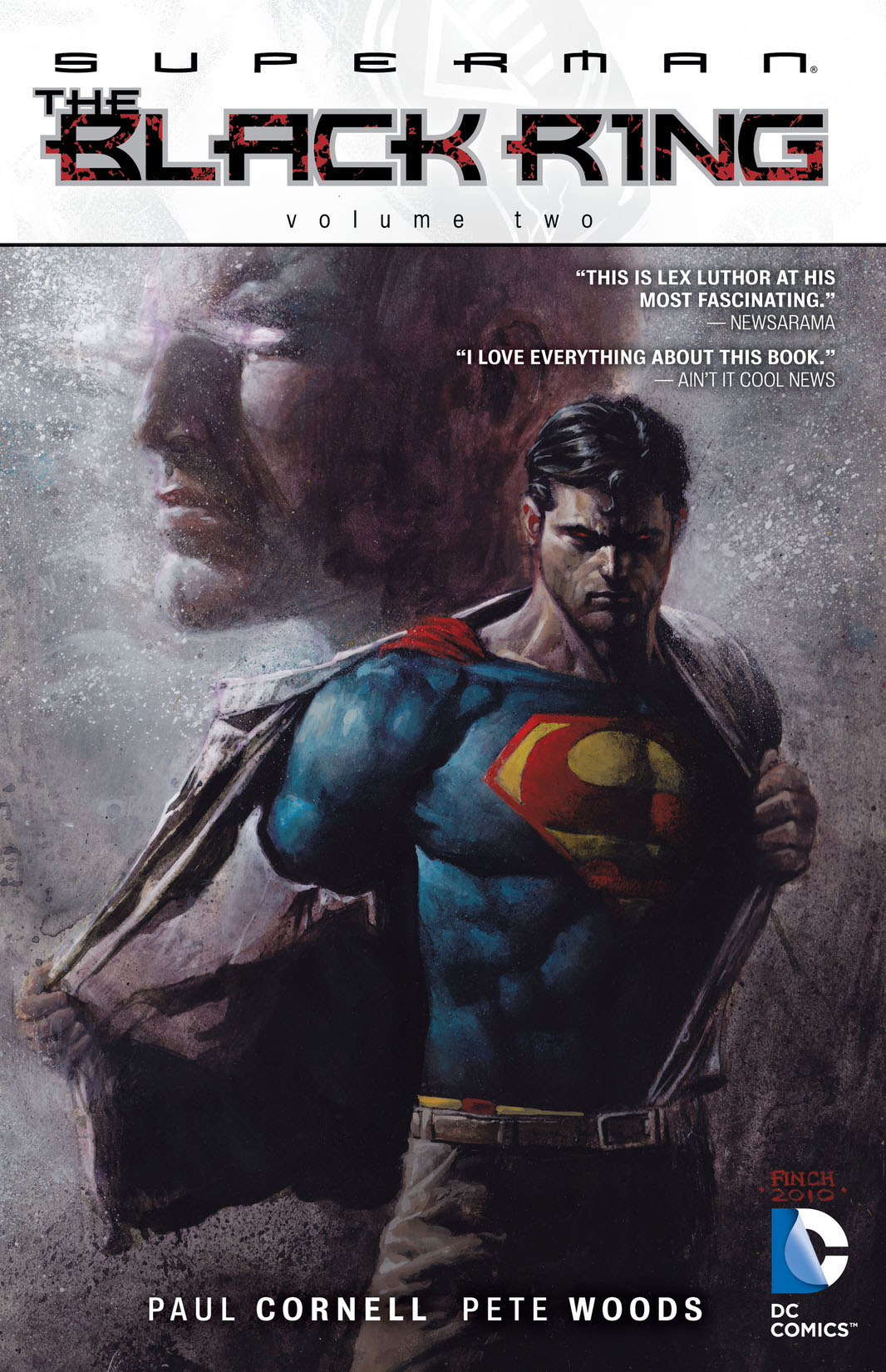 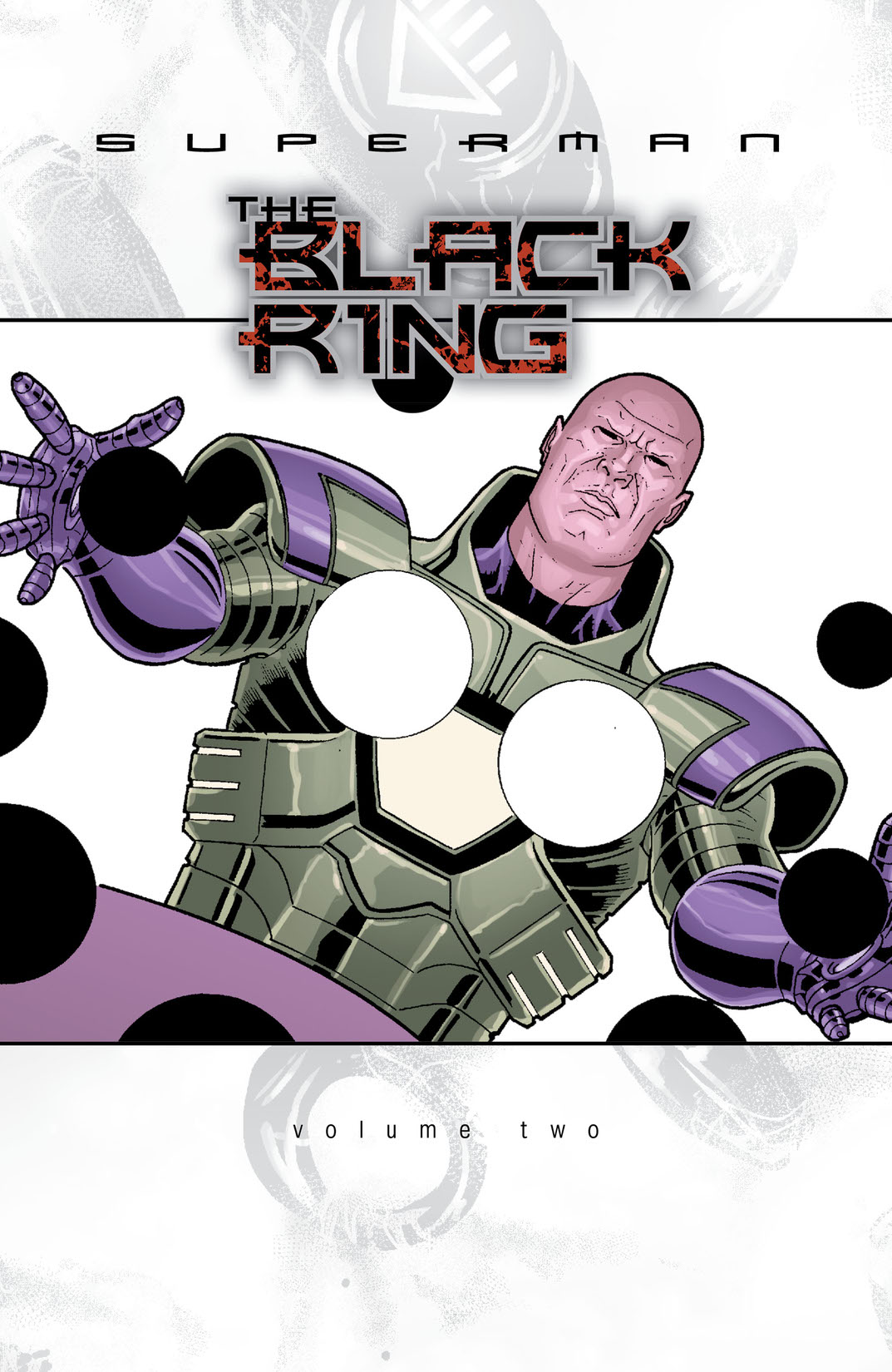 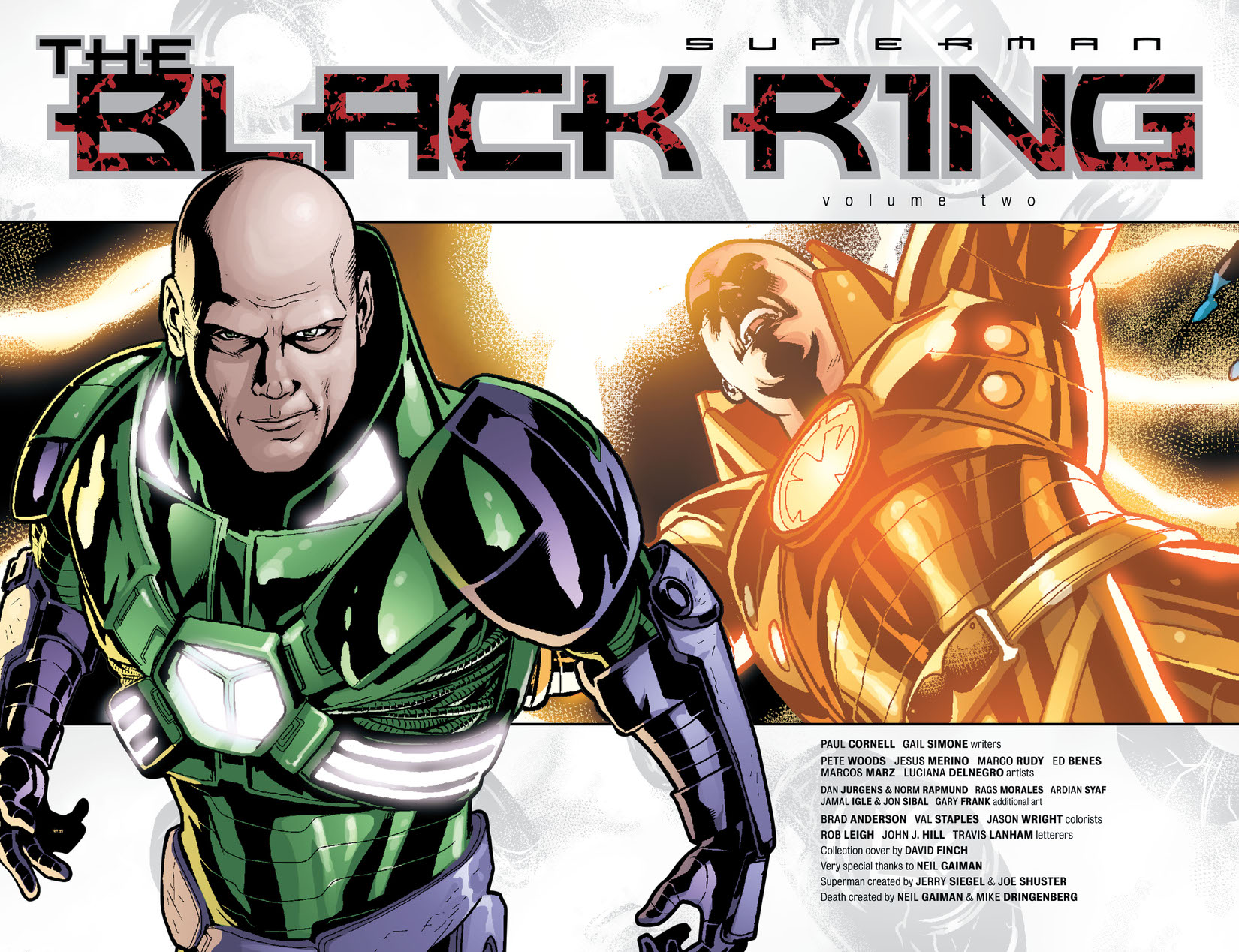 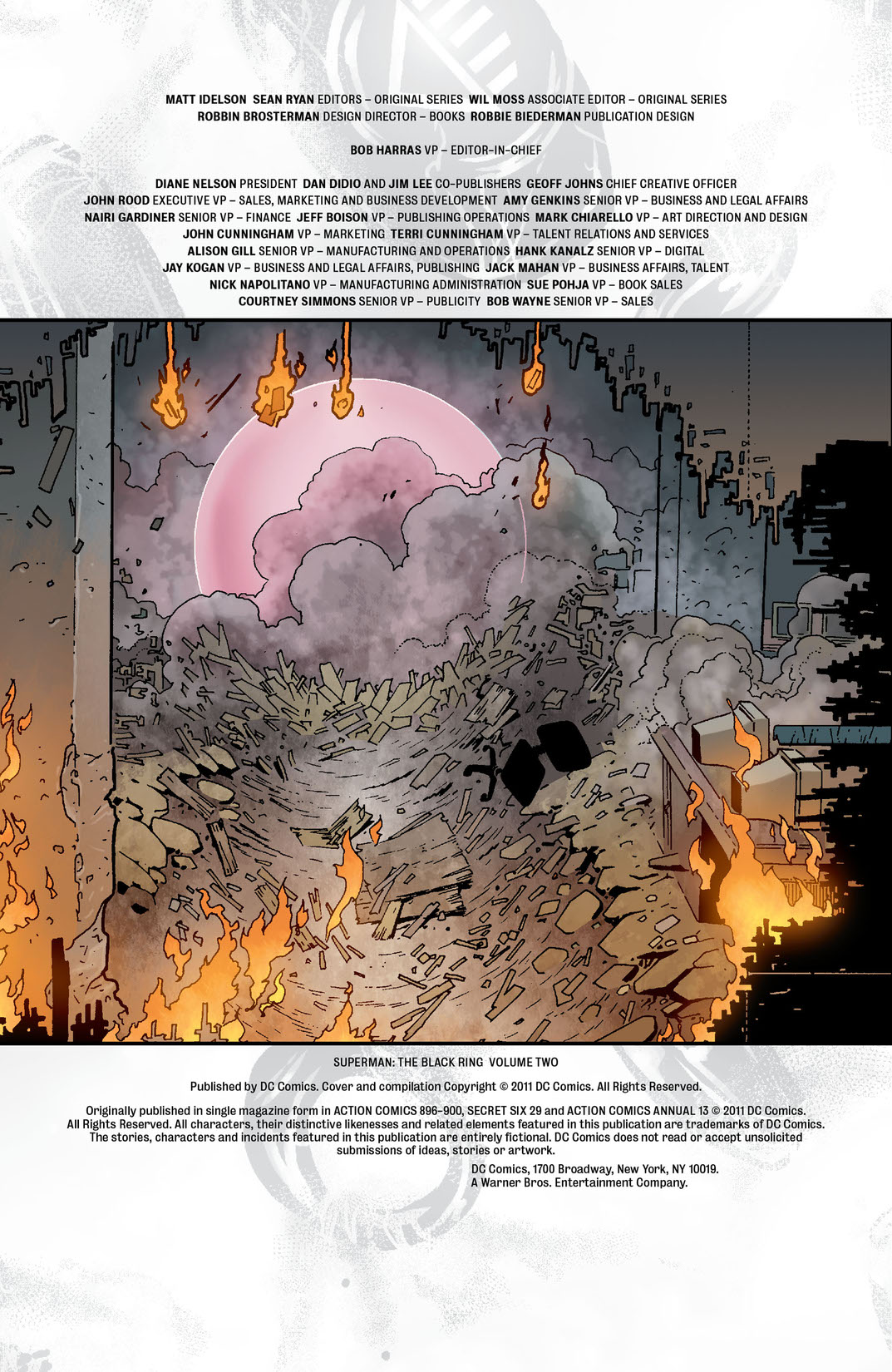 When Lex Luthor finally regained control of LexCorp, he thought he had everything he wanted. But in BLACKEST NIGHT, he briefly became an Orange Lantern and got a taste of true power. Now he'll do anything - anything - to get that power back. Bucklein for a greatest hits tour of the DCU's most wanted as Lex Luthor begins an epic quest for power, all brought to you by writer Paul Cornell (Dr. Who, Captain Britain and MI-13) and artist Pete Woods (WORLD OF NEW KRYPTON). Collects ACTION COMICS#896-900, SECRET SIX #29 and ACTION COMICS ANNUAL #13.