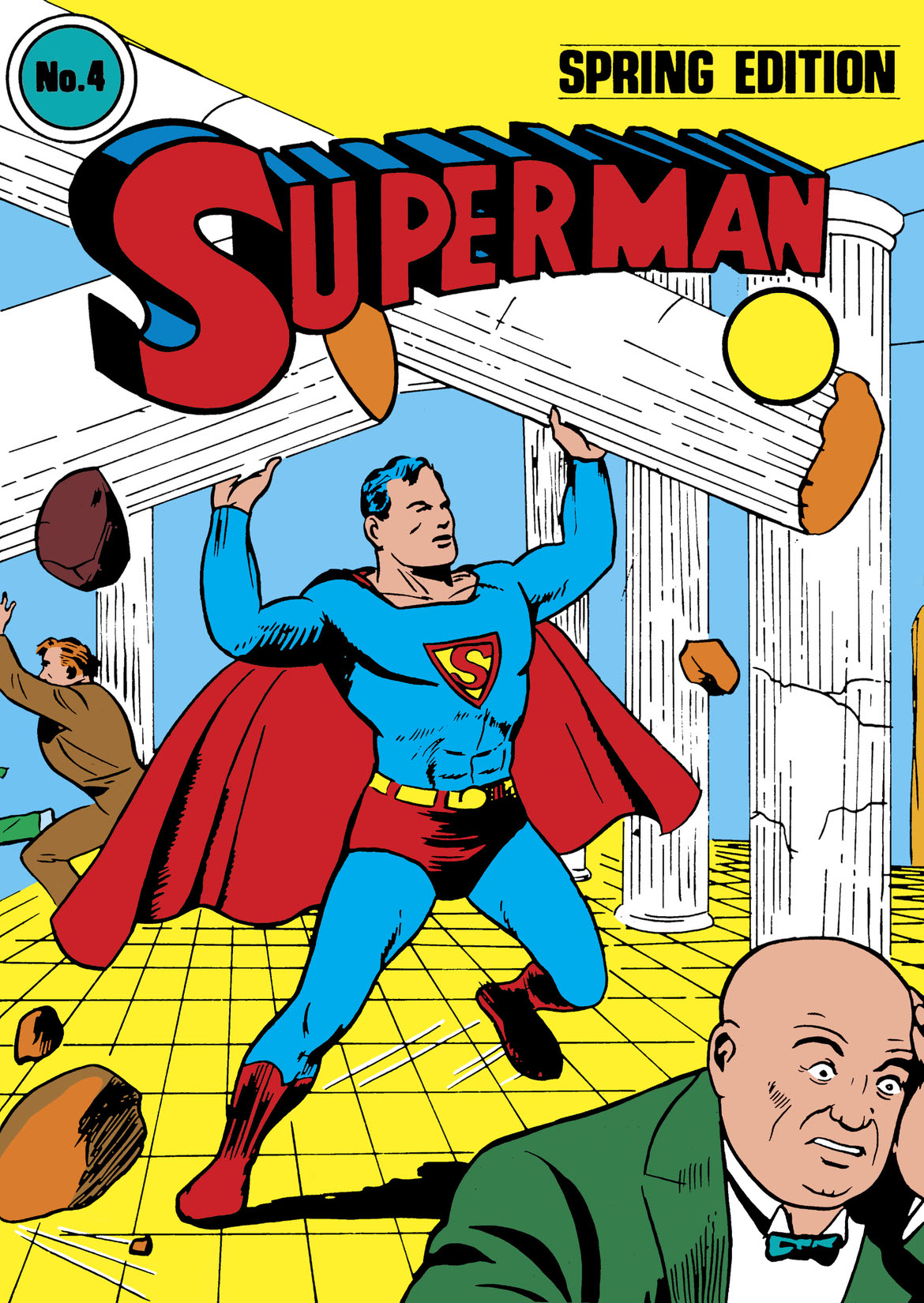 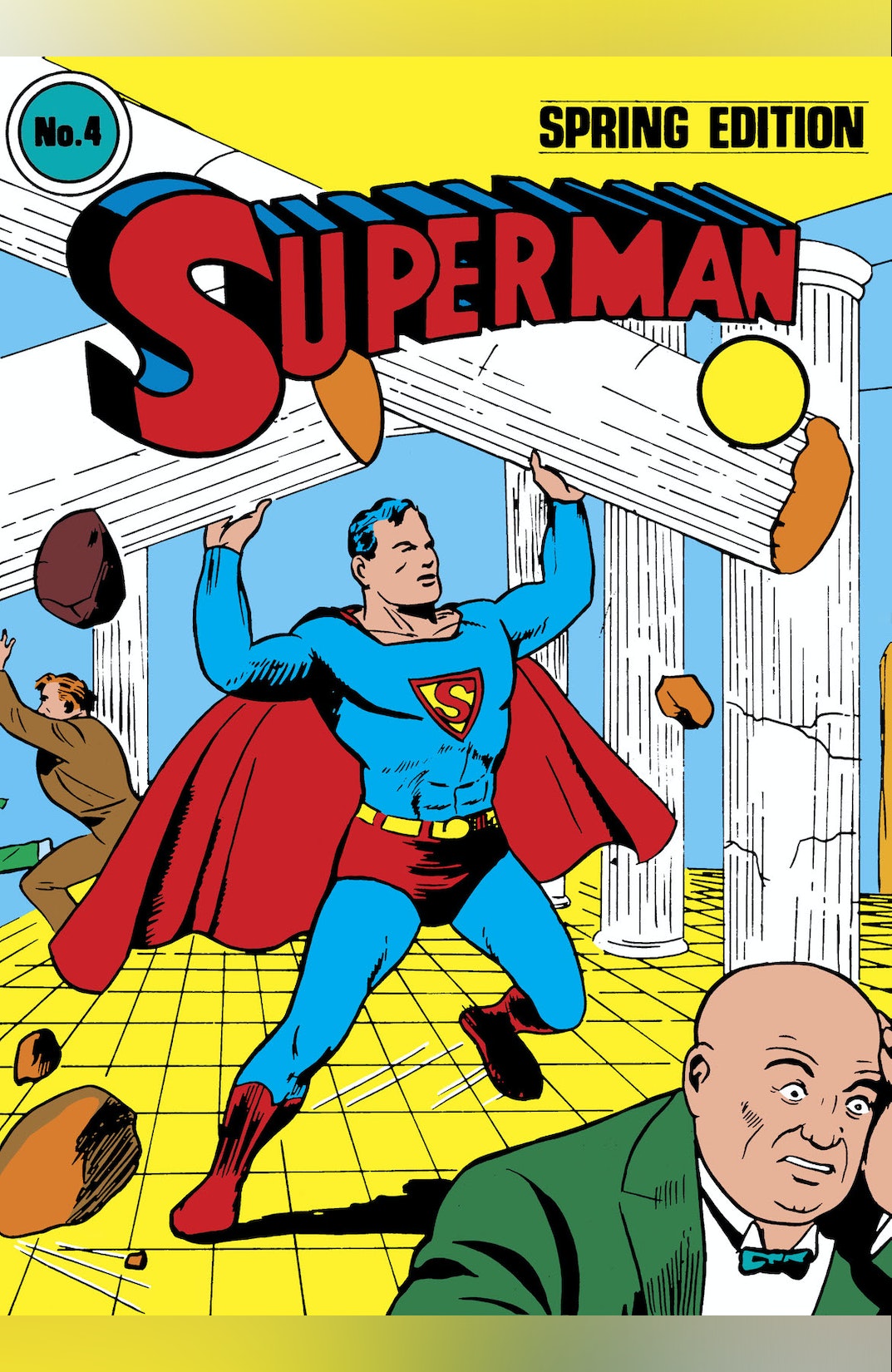 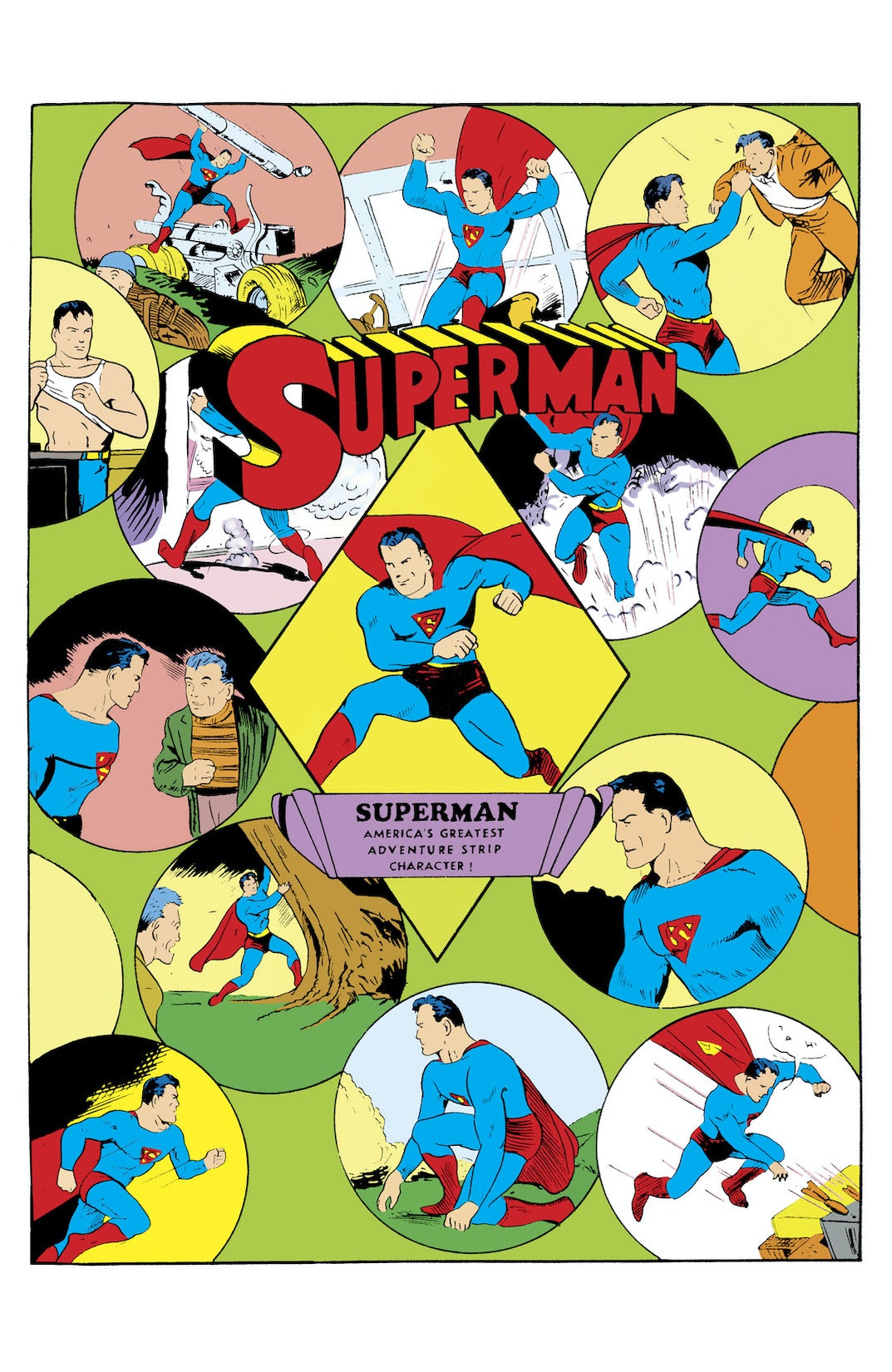 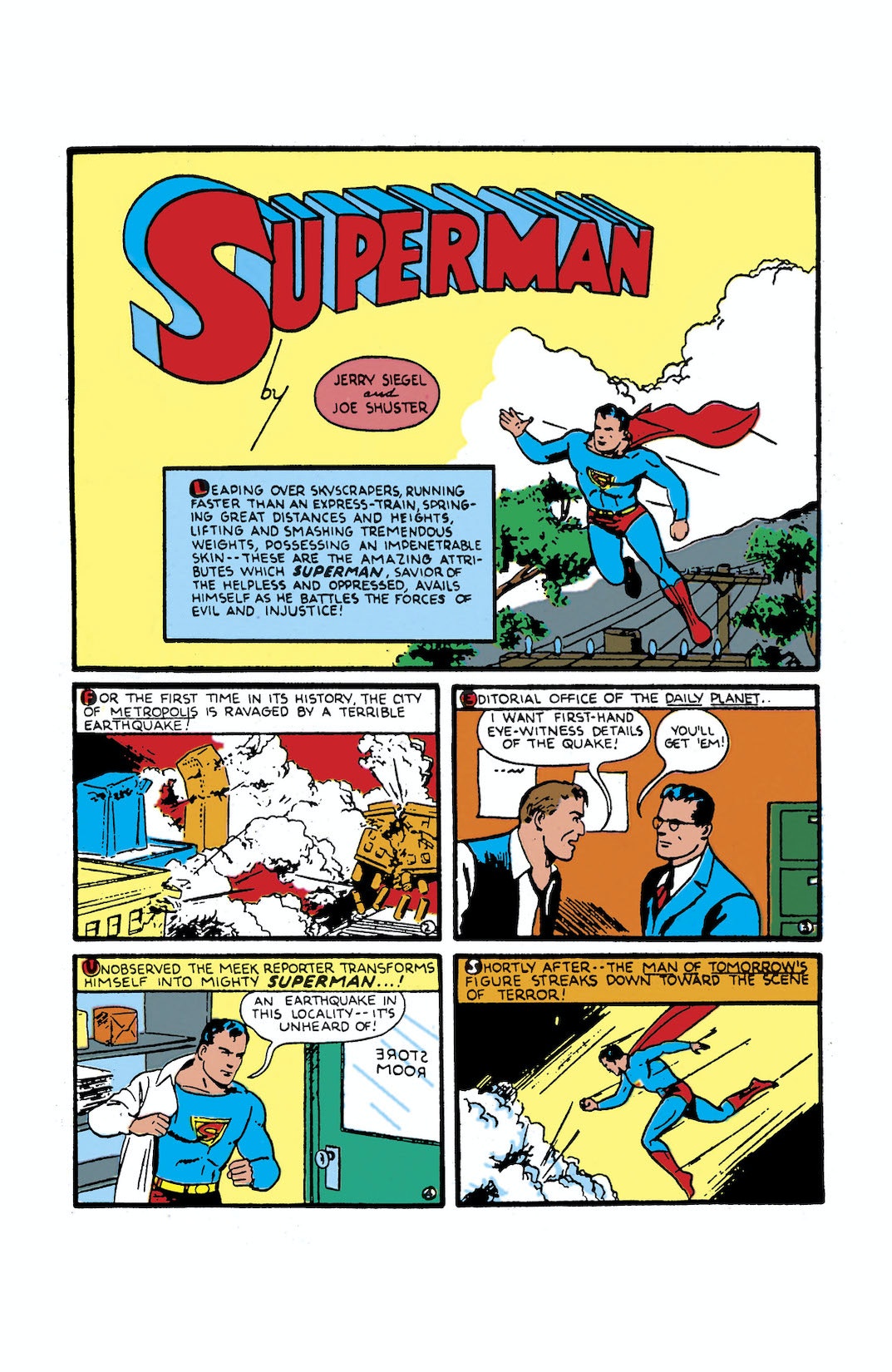 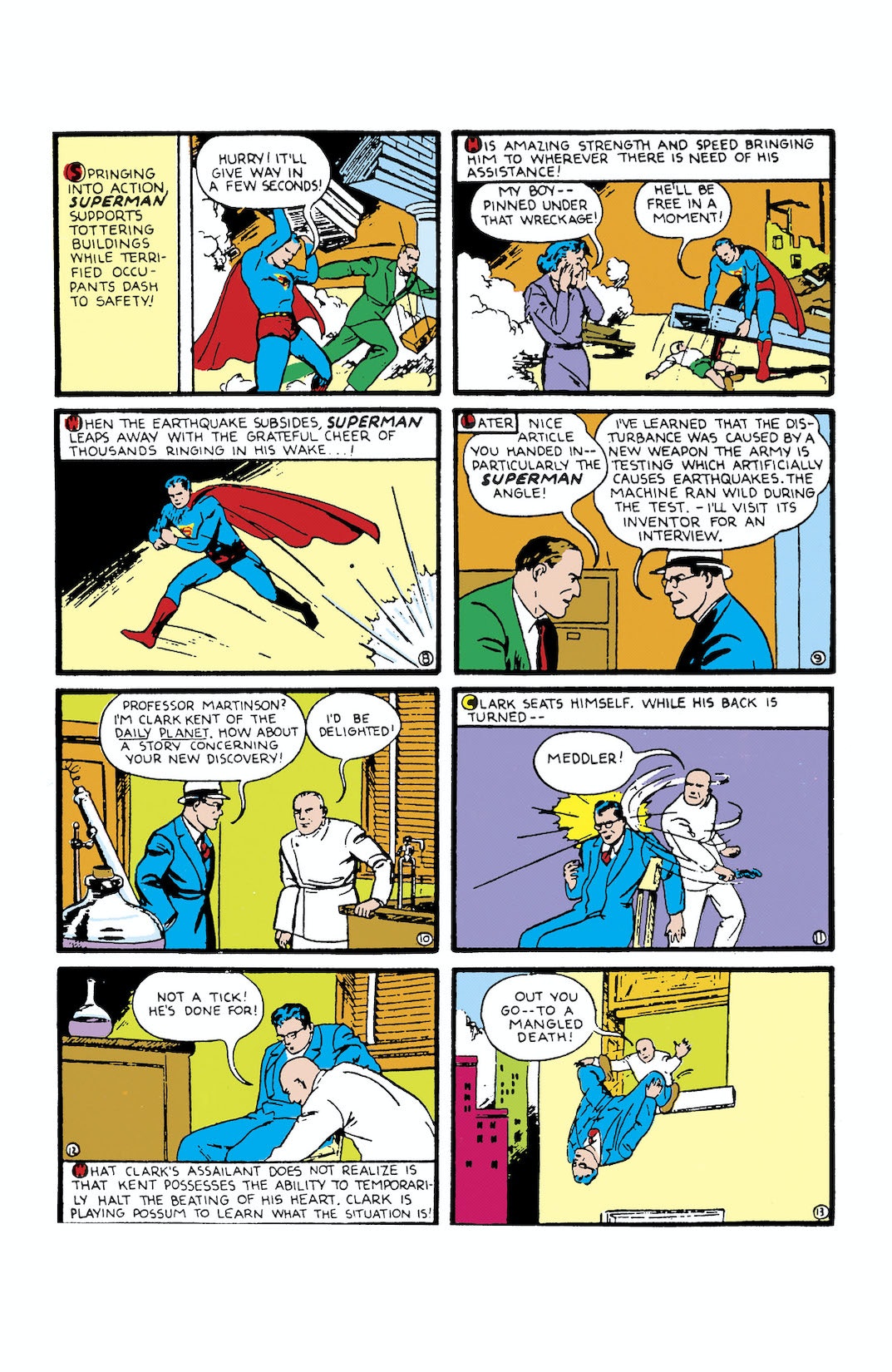 “SUPERMAN VERSUS LUTHOR.” When Clark Kent begins to investigate a new weapon being tested by the Army that artificially causes earthquakes, little does he know that Lex Luthor is hot on the trail of securing the plans for that invention, one way or the other.