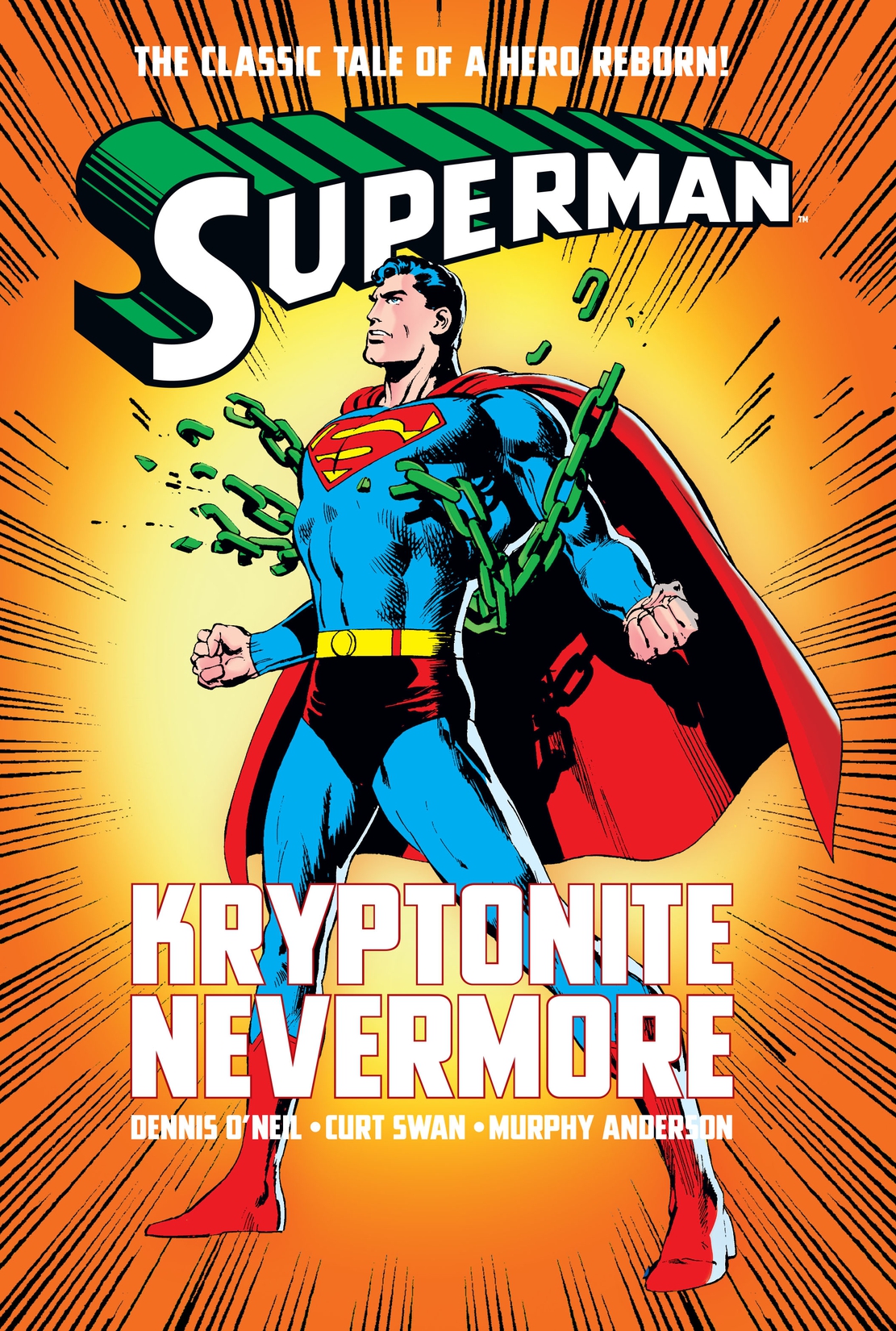 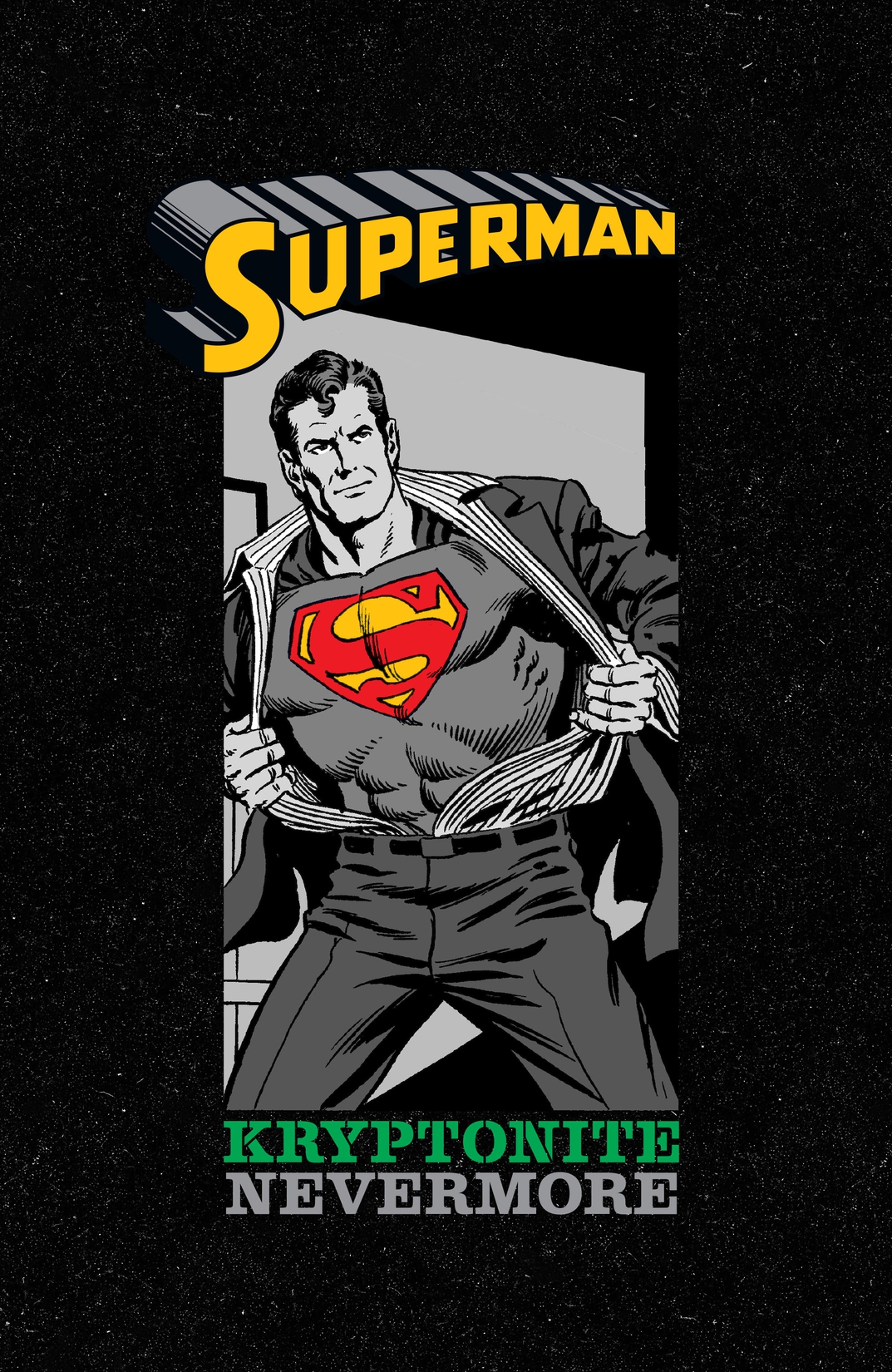 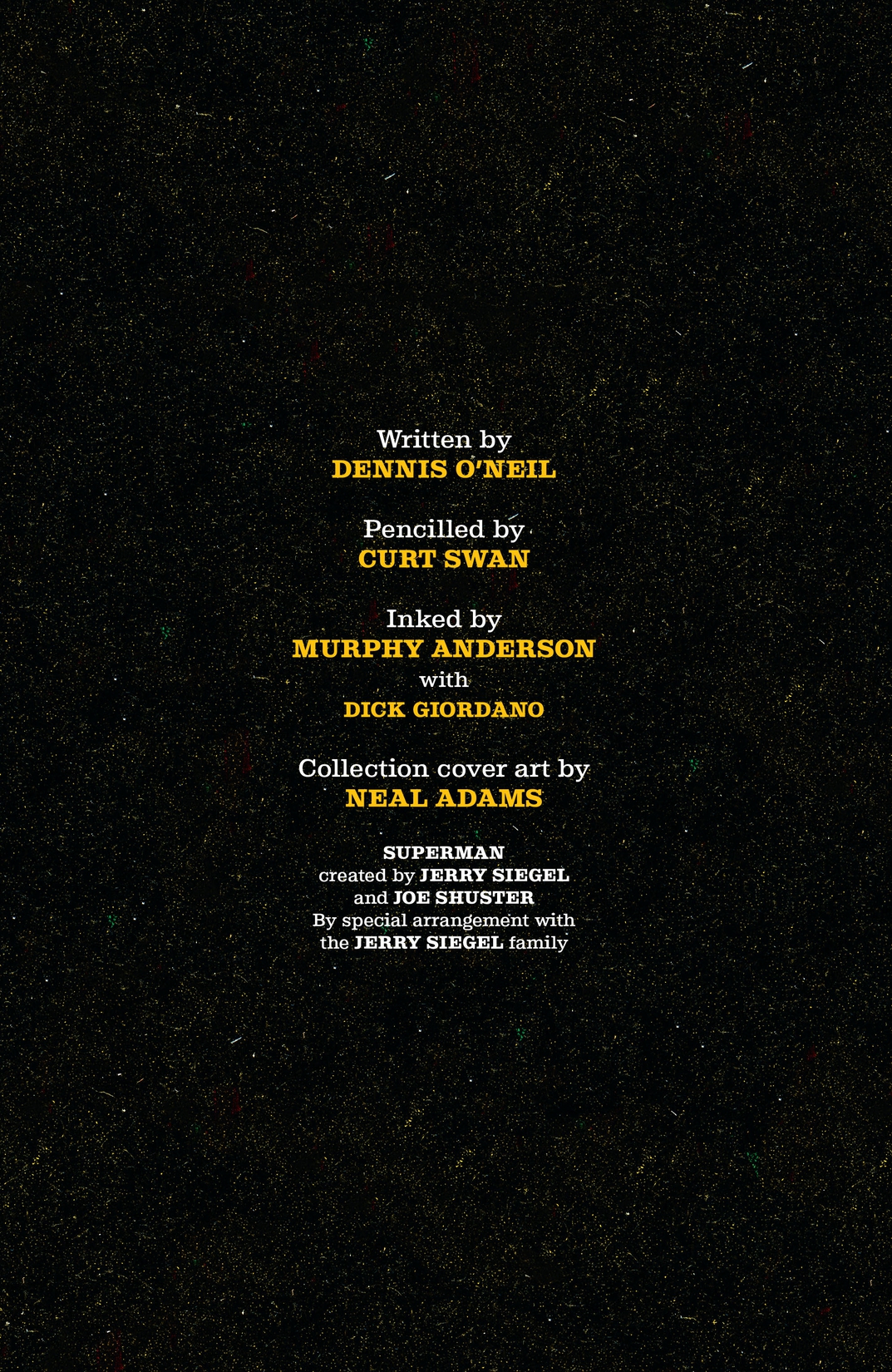 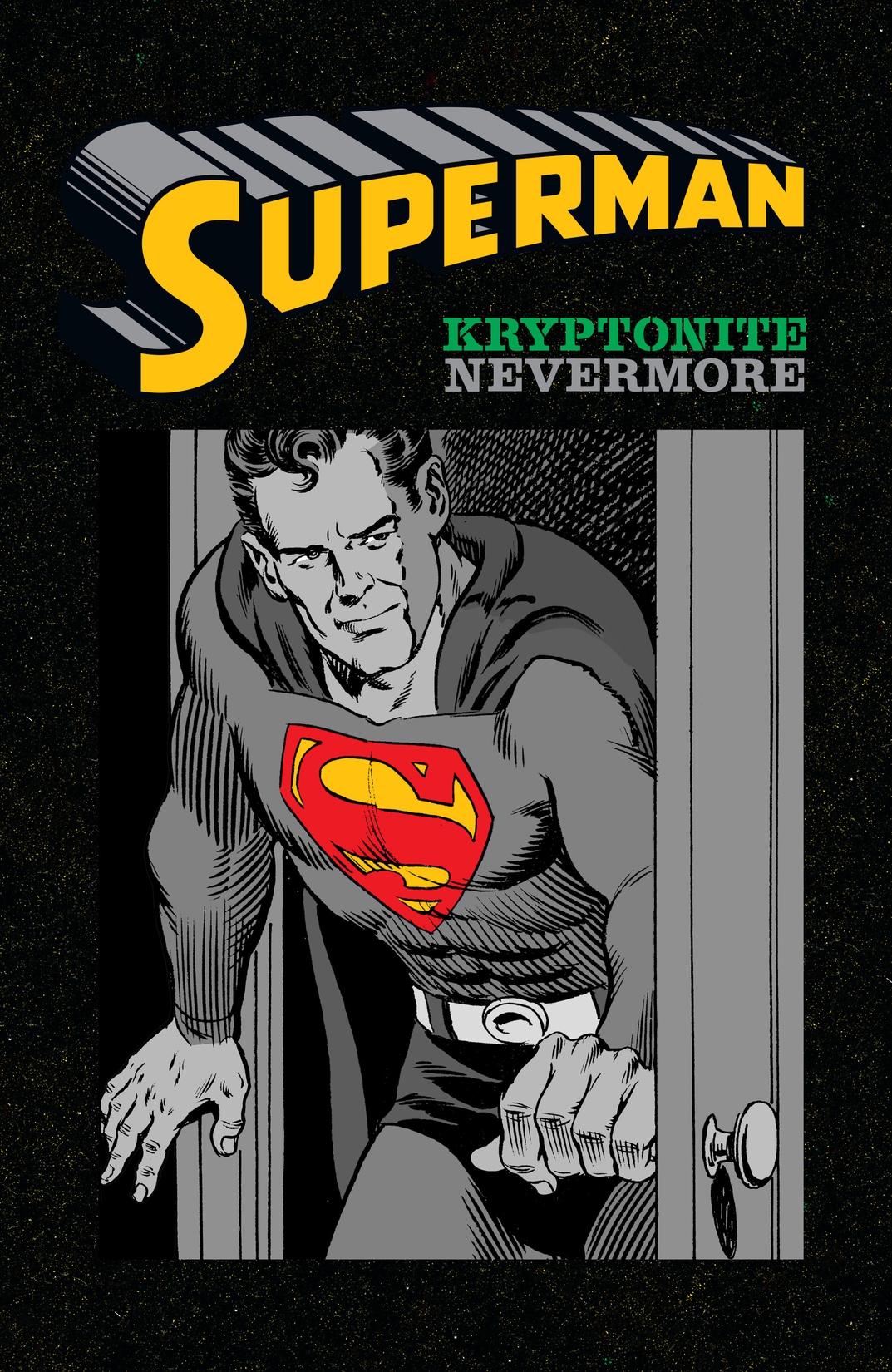 Everyone knows Superman’s major weakness: Kryptonite. But what happens when that’s taken off the board, as a scientific experiment turns all the kryptonite on Earth to iron? Originally published in 1971, this story turned the Man of Steel’s status quo on its head. When all Kryptonite has been destroyed, the Man of Steel is anything but invulnerable as his powers slowly begin to fade and a doppelgänger Superman arrives on the scene with strange powers of its own-and any contact between the two might result in the destruction of the planet! Collects Superman #233-238 and #240-242, all newly restored and recolored for this special edition.