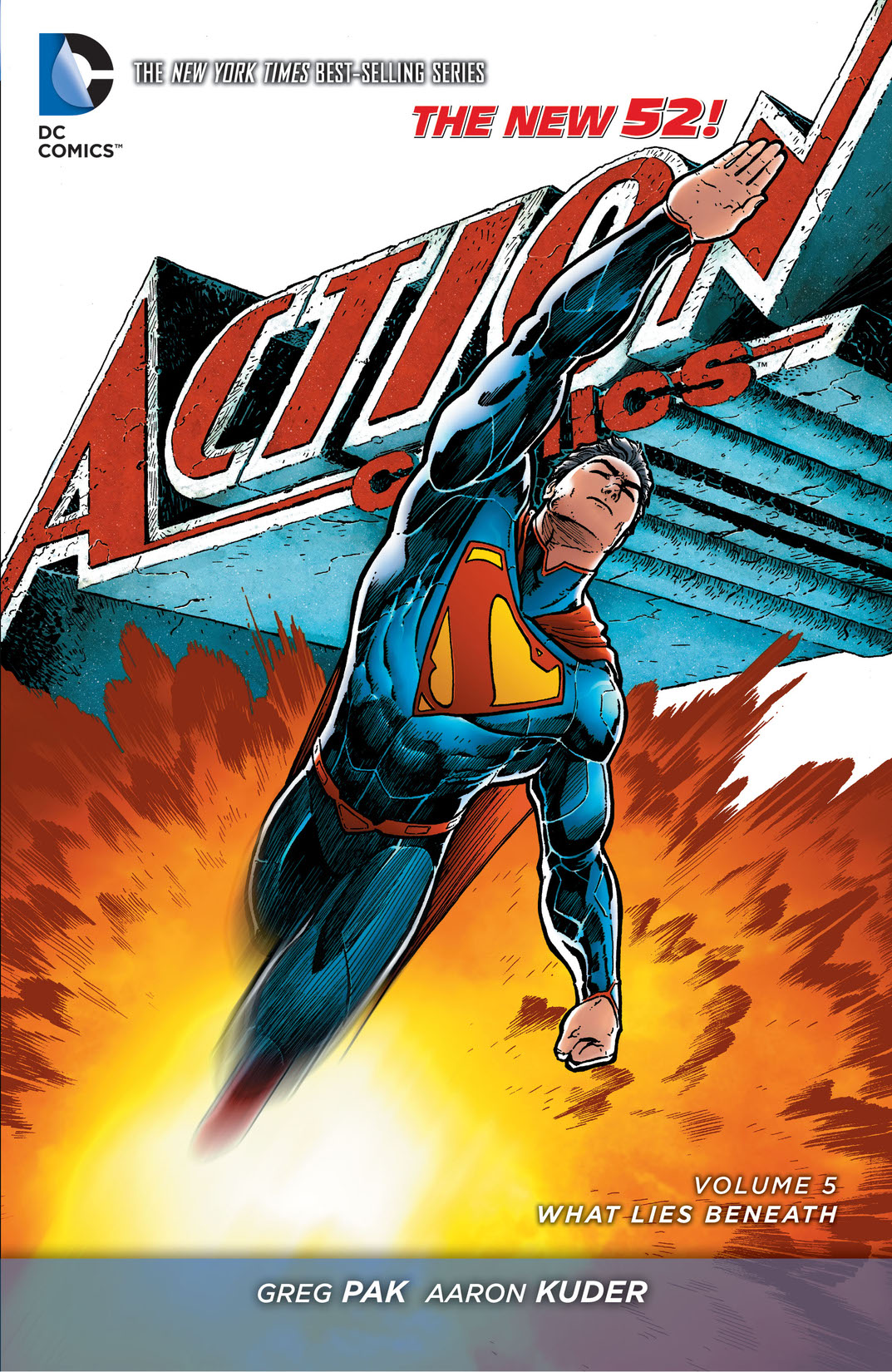 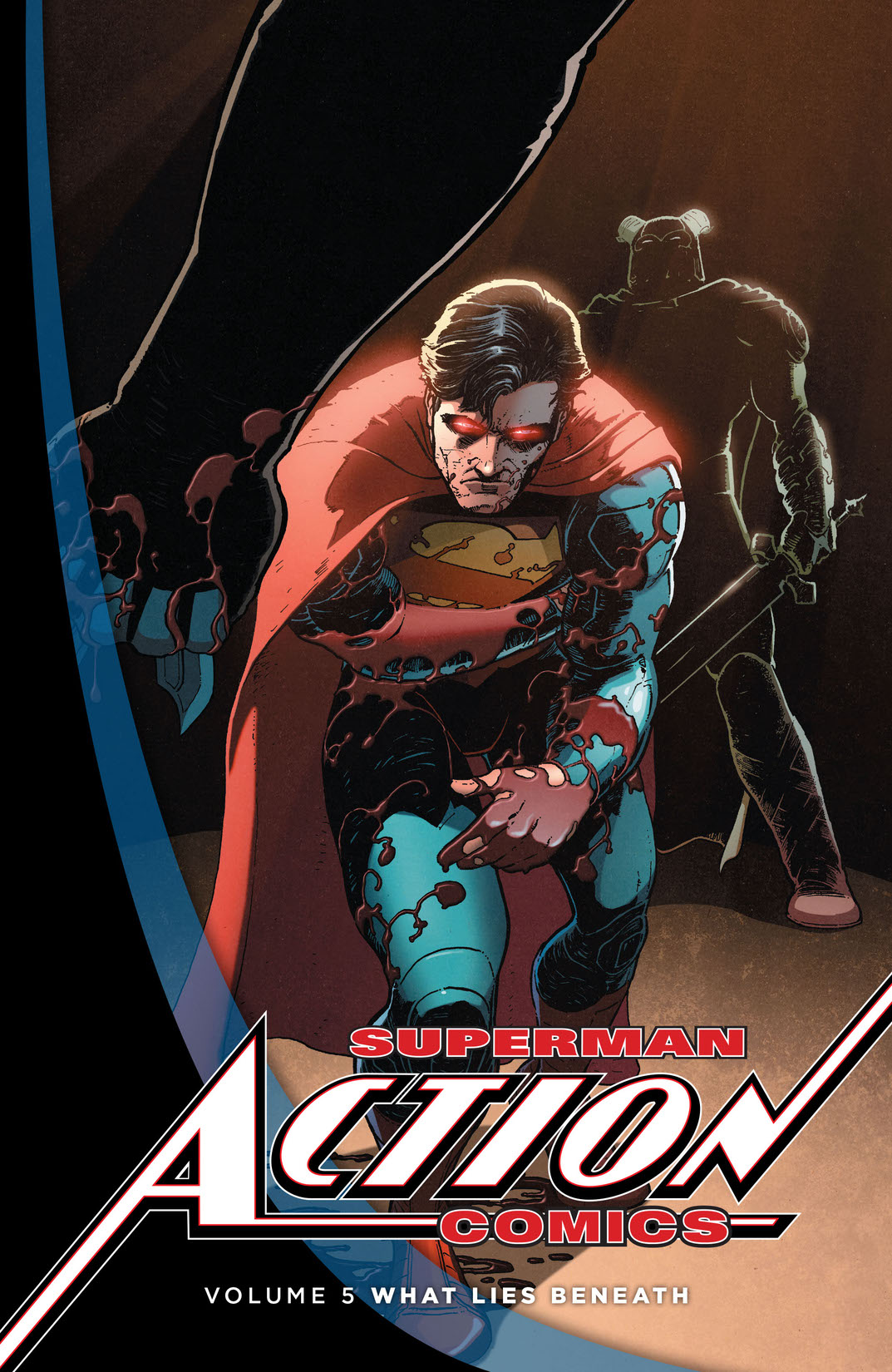 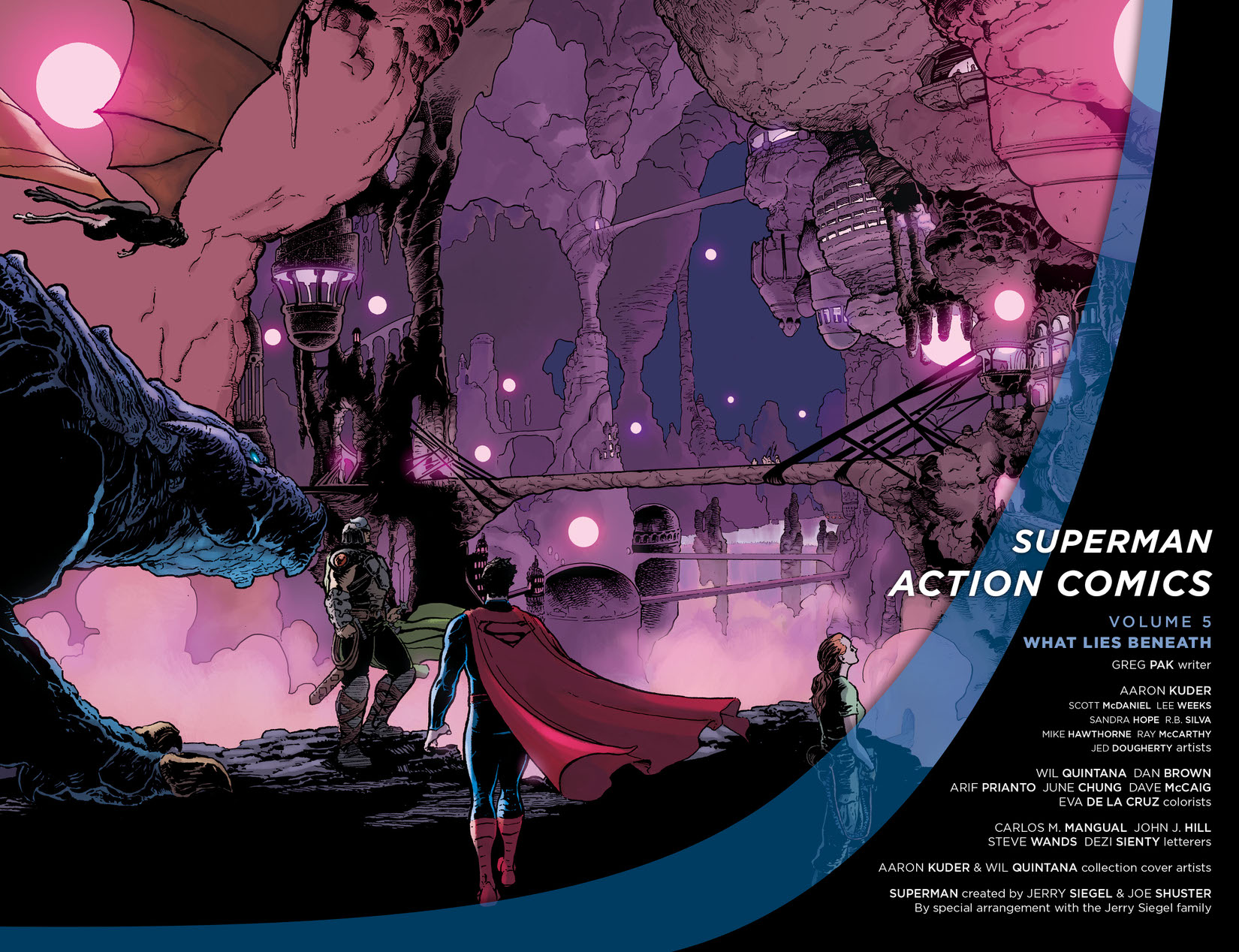 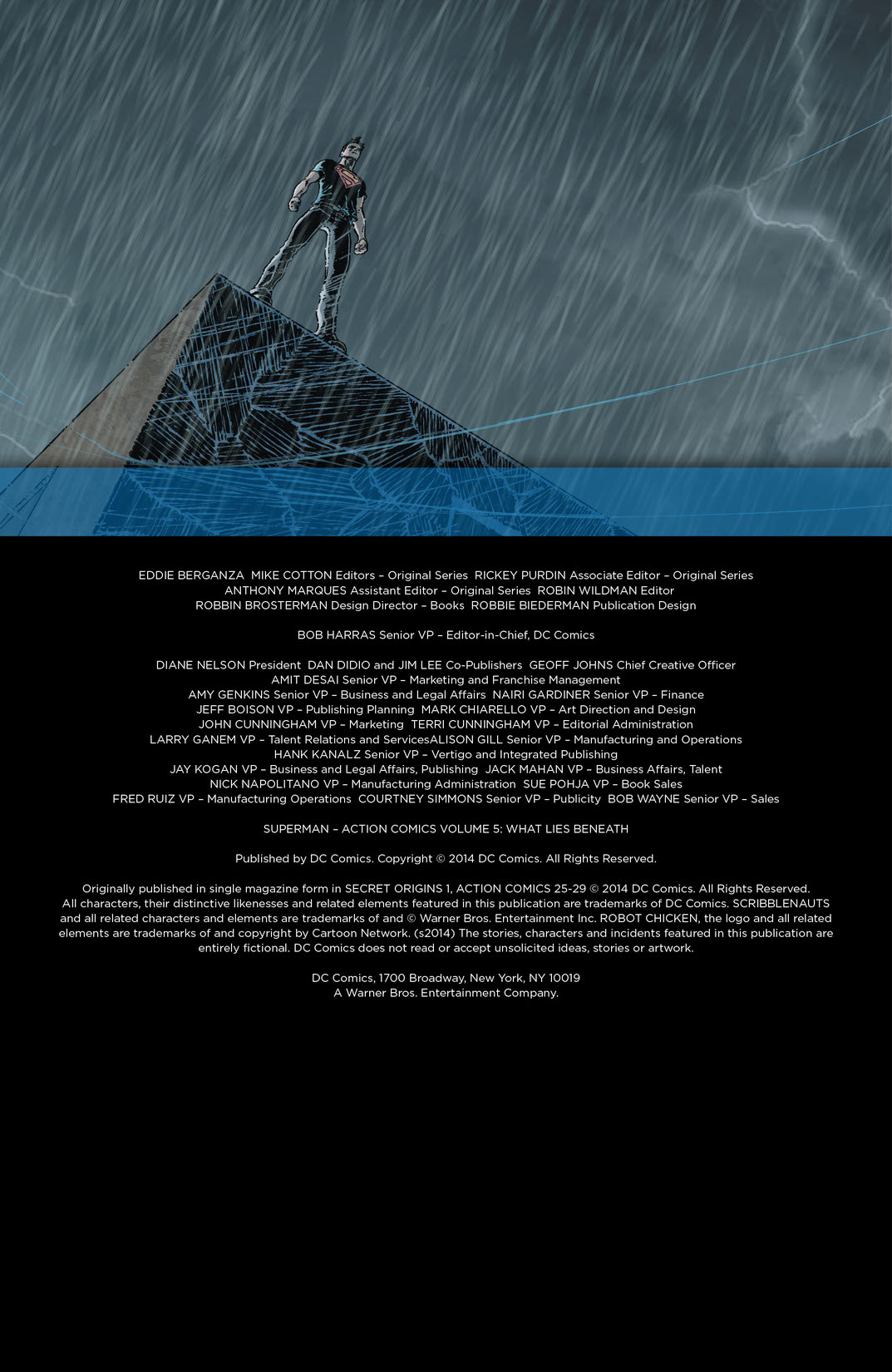 This BATMAN: ZERO YEAR tie-in features the reintroduction of a major character as a cocky young Superman battles the forces of nature to save Gotham City. Superman must also figure out who or what is the Ghost Soldier, and what mysterious ties does he have to The Man of Steel? Will he side with Superman as he is caught in the middle of the military's battle with subterranean monsters? Collects Action Comics #25-29 and Secret Origins #1.