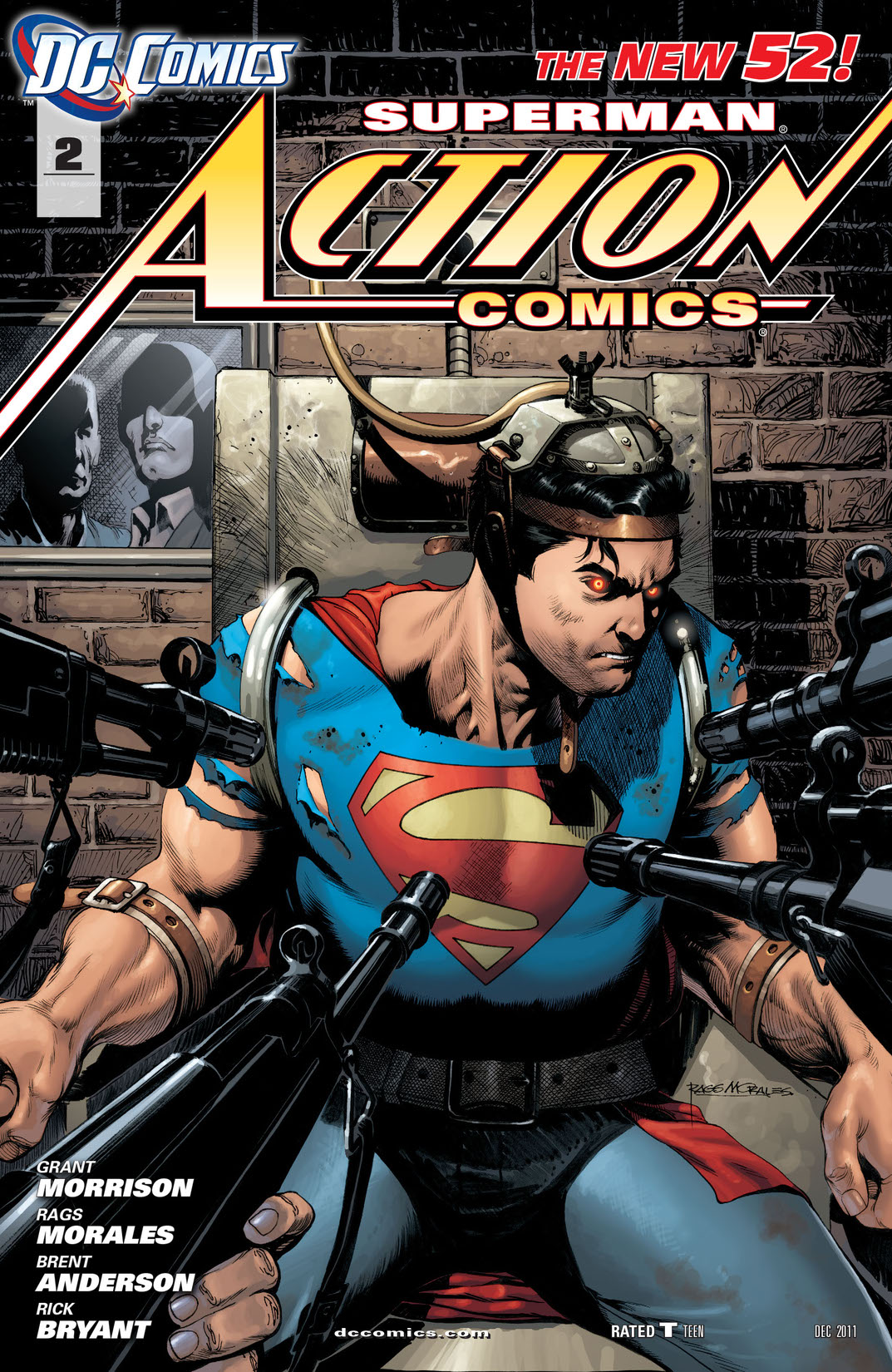 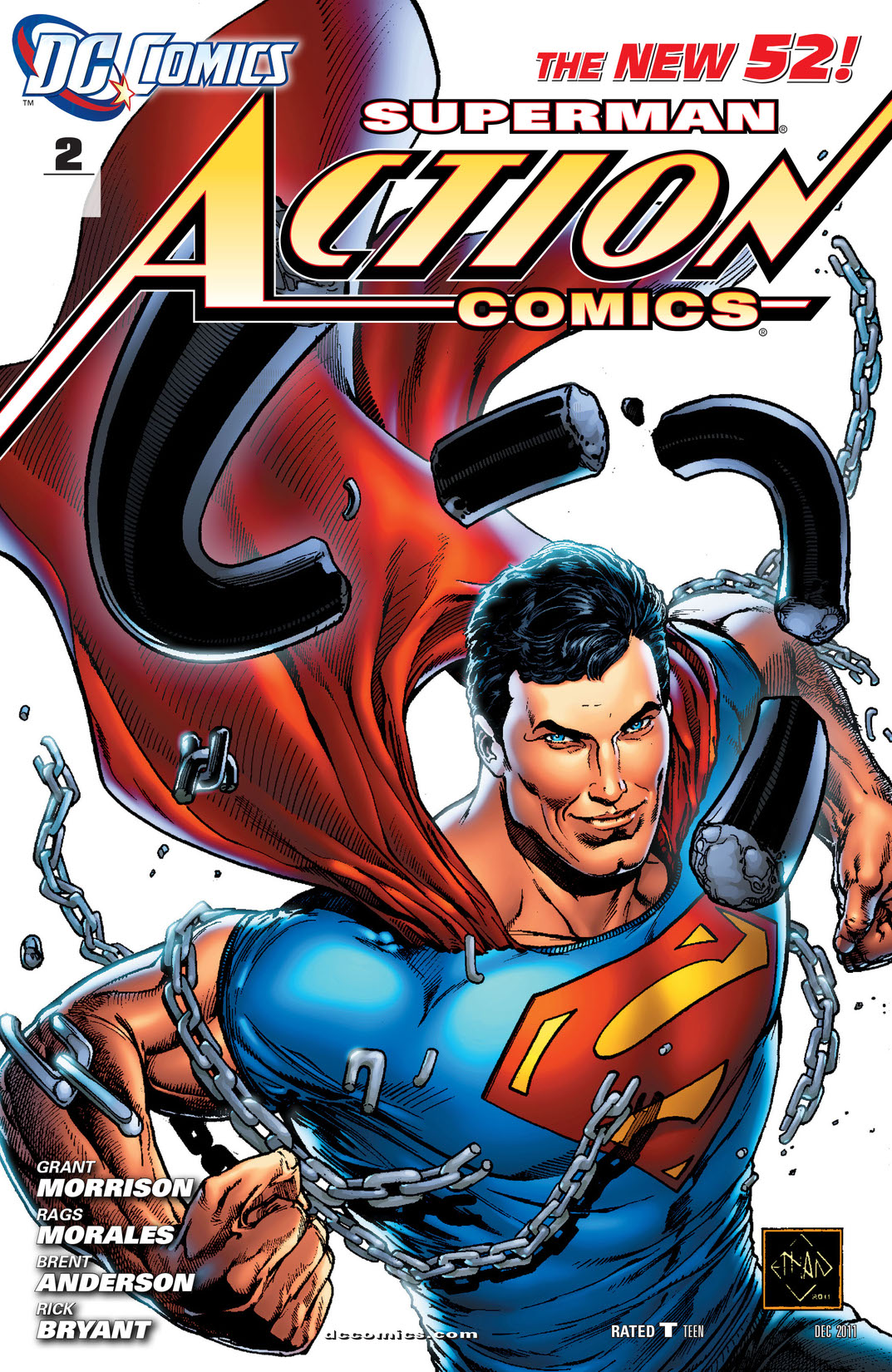 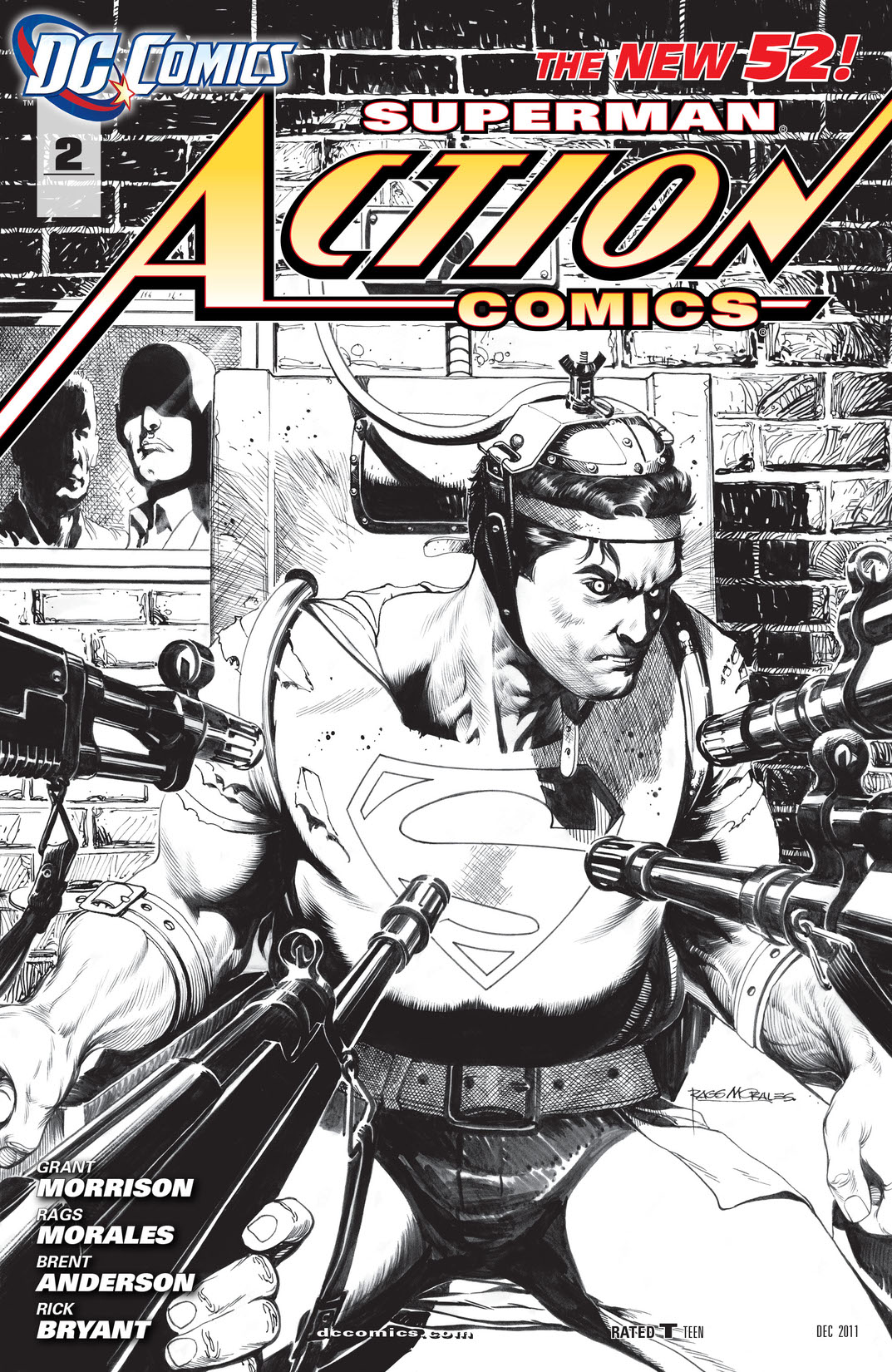 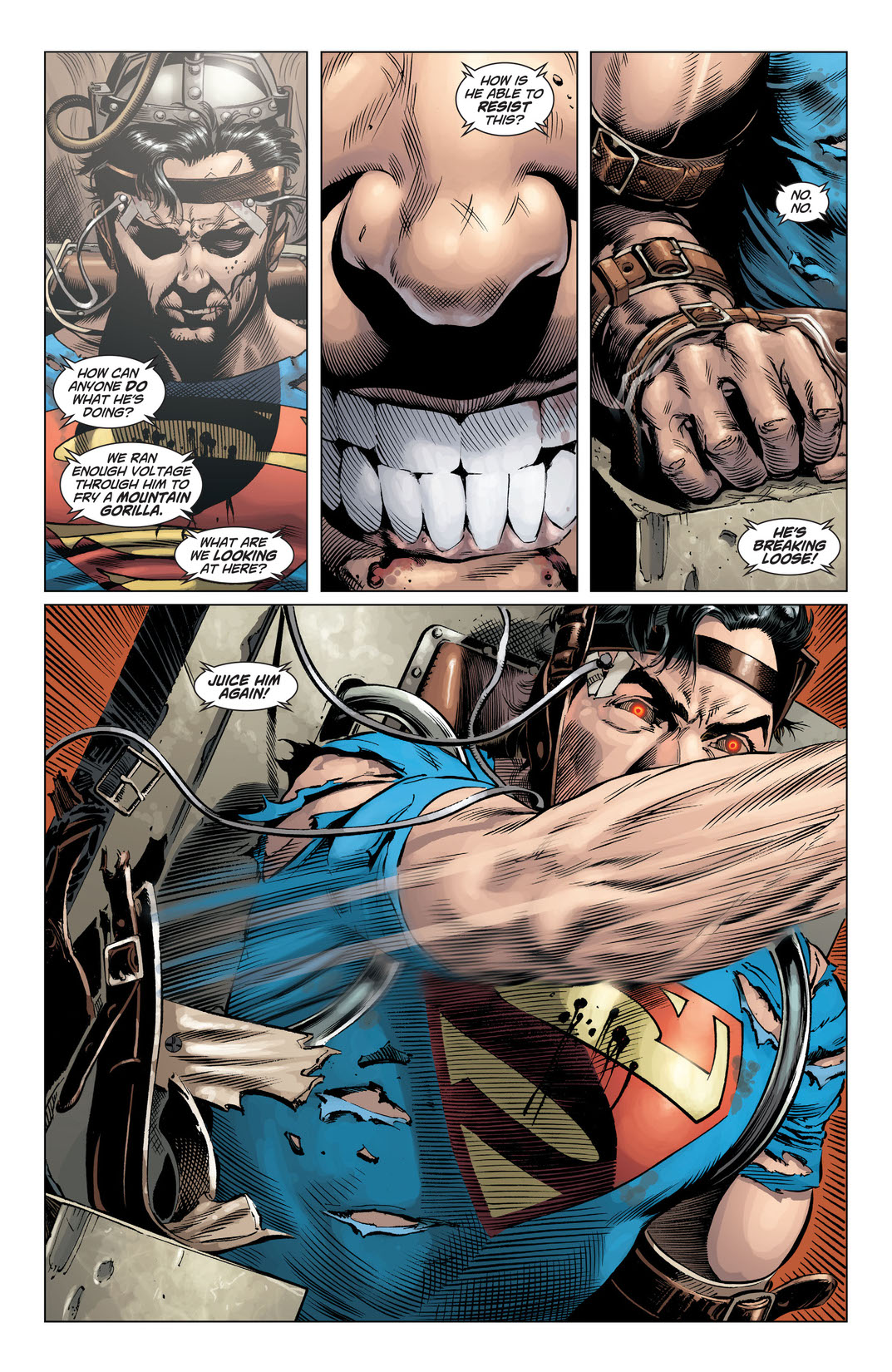 After last issue's shocking conclusion, the Man of Steel has been captured! And if the world wasn't ready for a man with super powers, they're utterly unprepared for the rage of a Superman cornered! The cornerstone character of the new DCU continues his debut adventure.