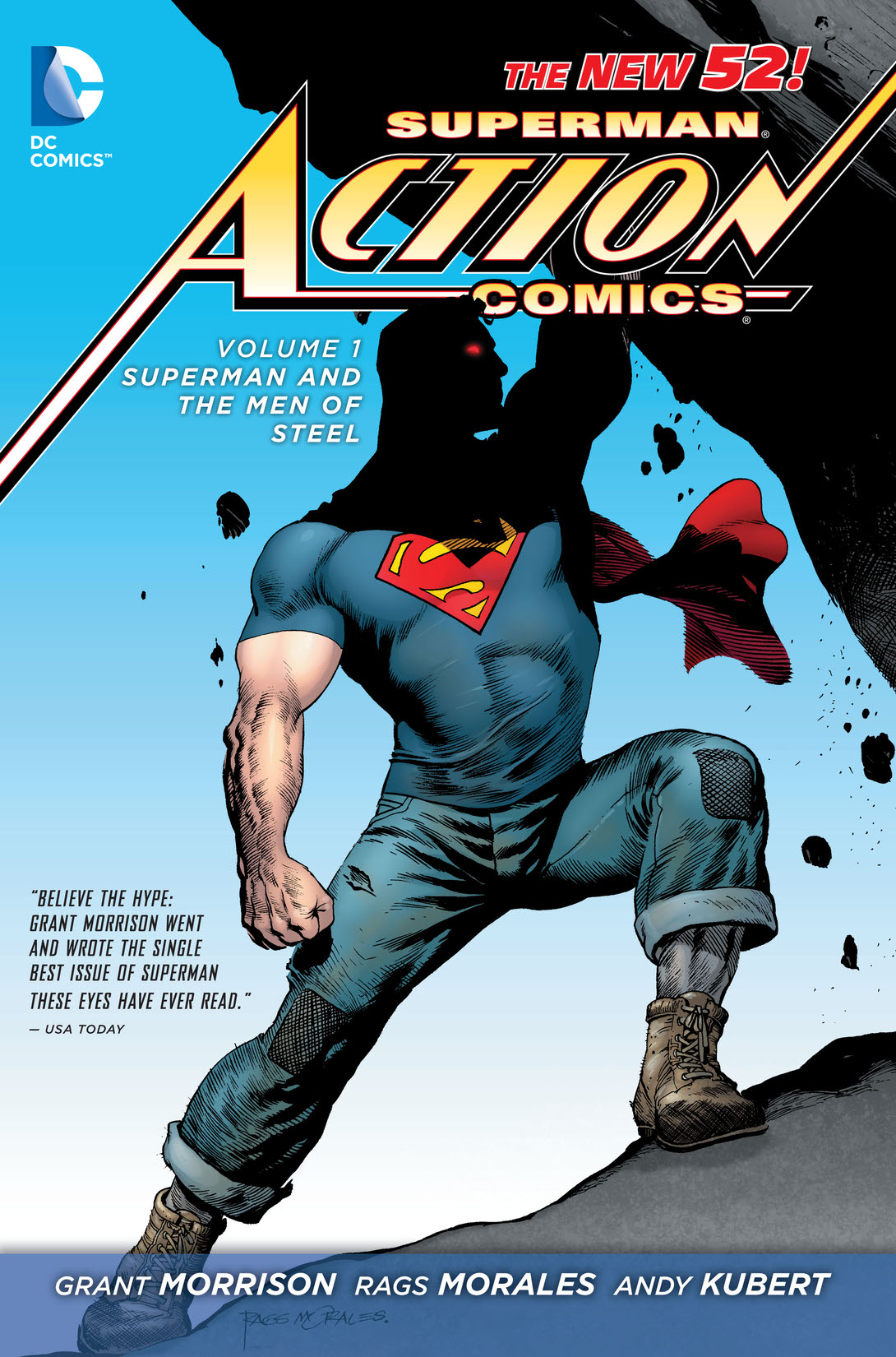 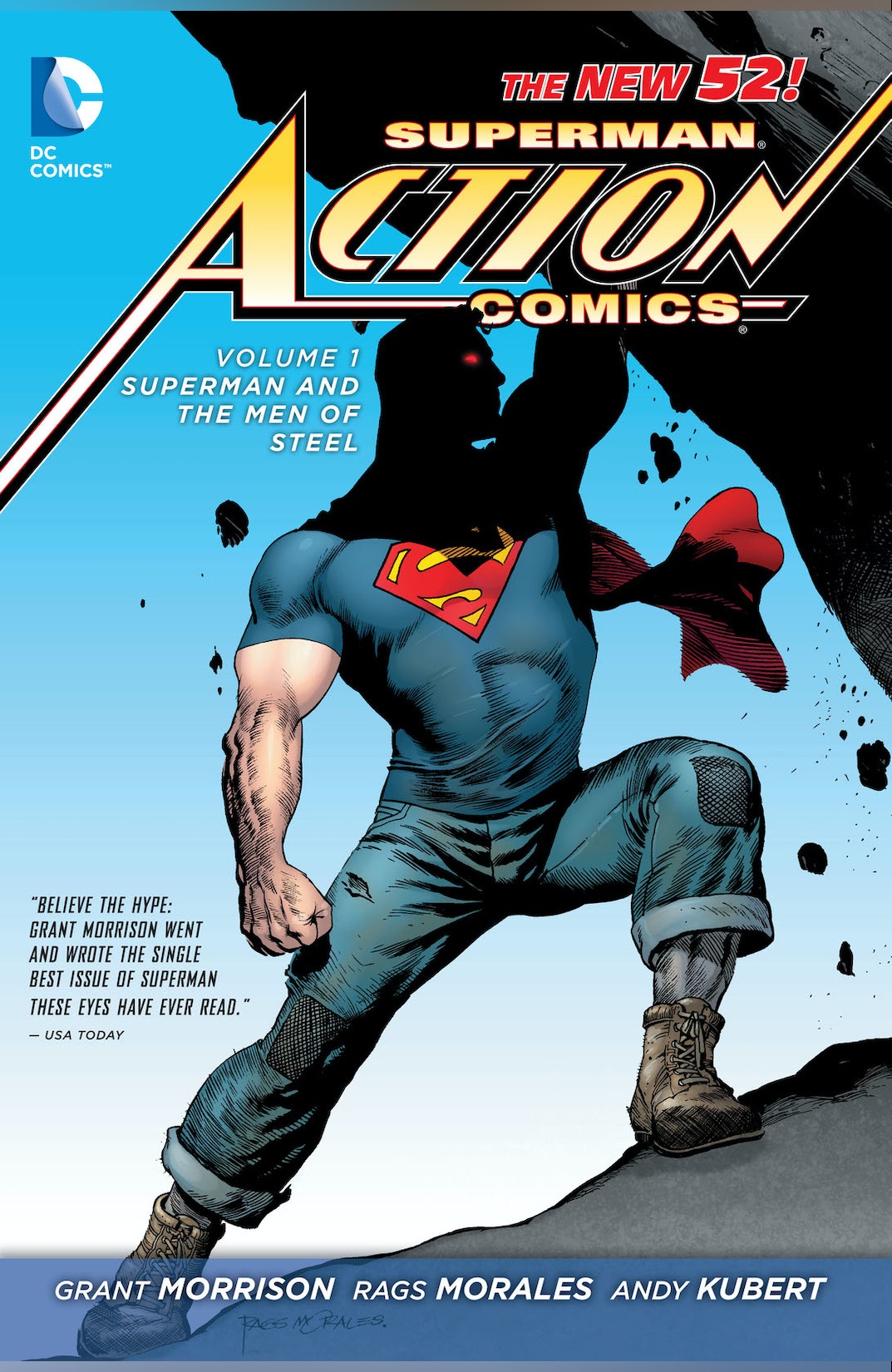 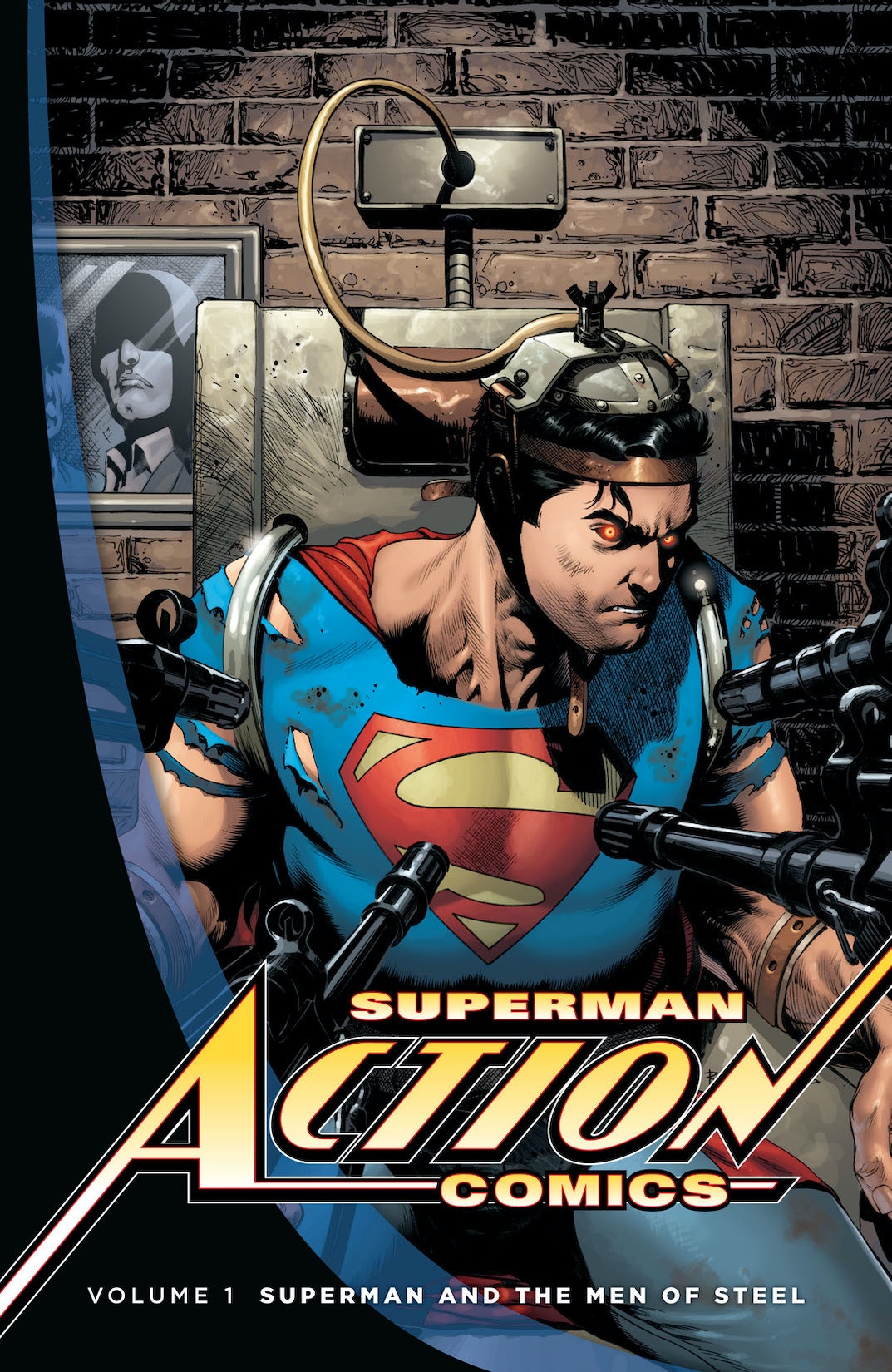 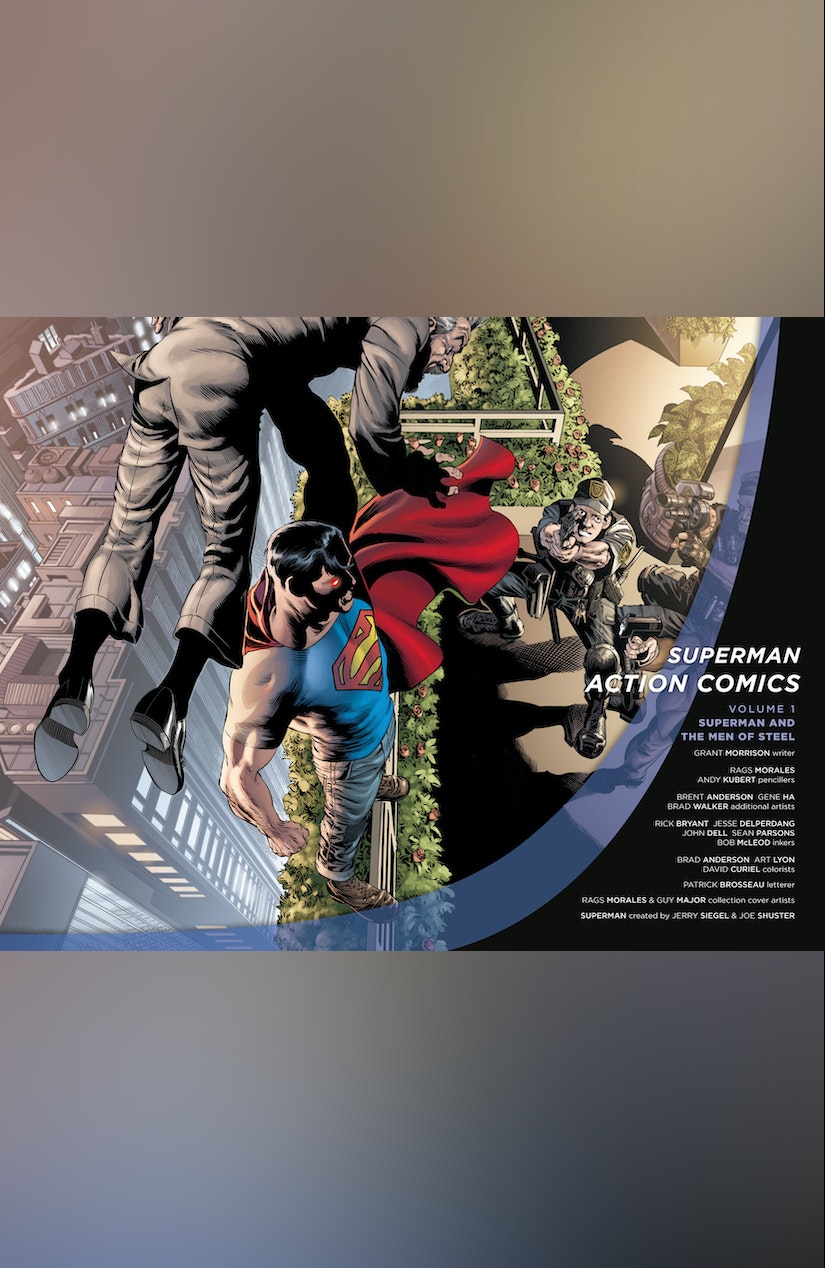 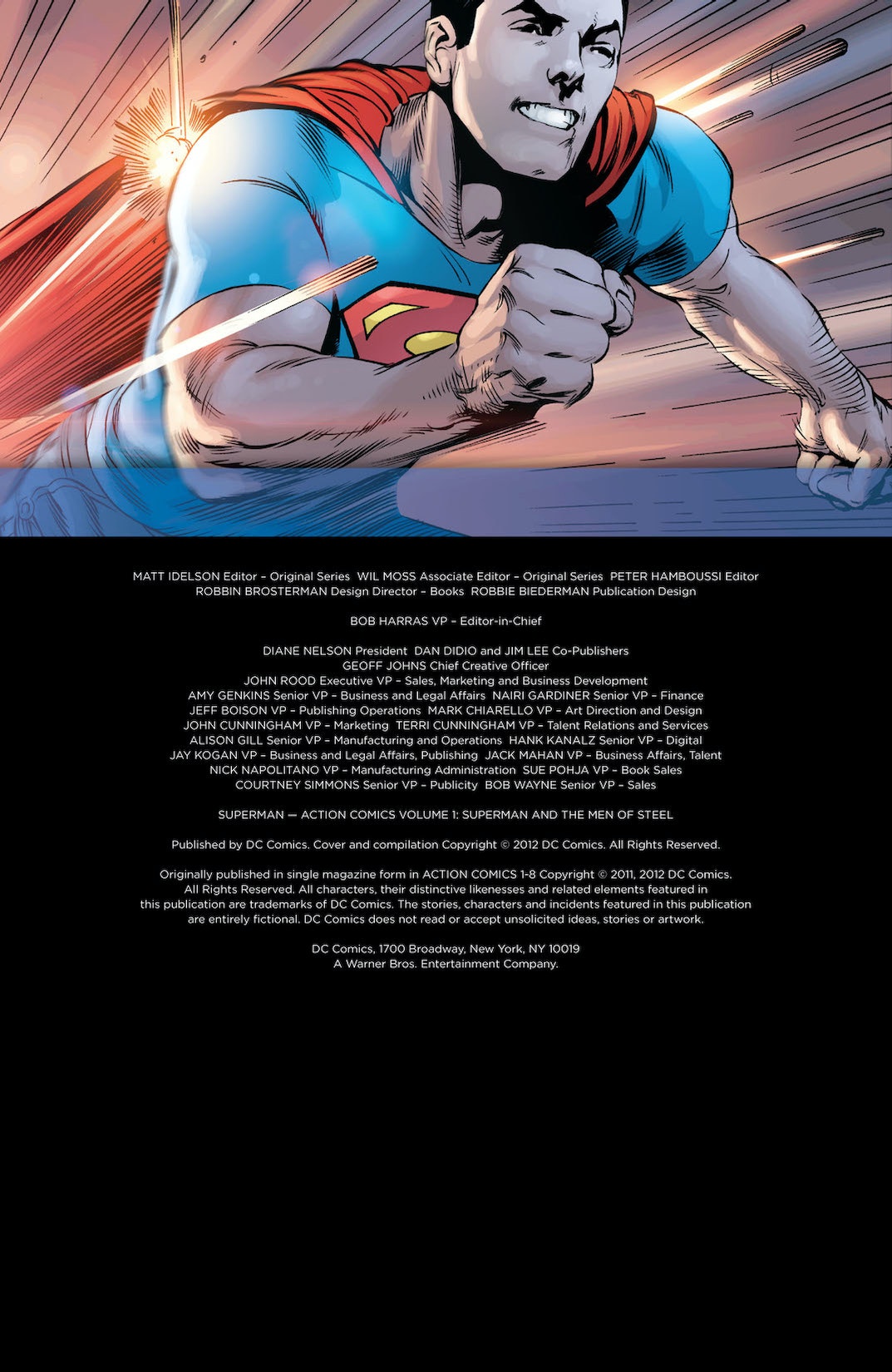 Superman - Action Comics Vol. 1: Superman and the Men of Steel

Superman - Action Comics Vol. 1: Superman and the Men of Steel

DC Comics took a bold step and renumbered the longest-running monthly comic, ACTION COMICS, to #1 for the first time since 1938 as part of the DC Comics—The New 52 event. With this renumbering comes a new creative team featuring comics legend Grant Morrison and fan-favorite artist Rag Morales. While Morrison is no stranger to writing the Superman character, having won three Eisner Awards for his work on ALL-STAR SUPERMAN, ACTION COMICS will be something new for both old and new readers and present humanity's first encounters with Superman, before he became one of the World's Greatest Super Heroes. Set a few years in the past, it's a bold new take on a classic hero. Collects ACTION COMICS #1-8.