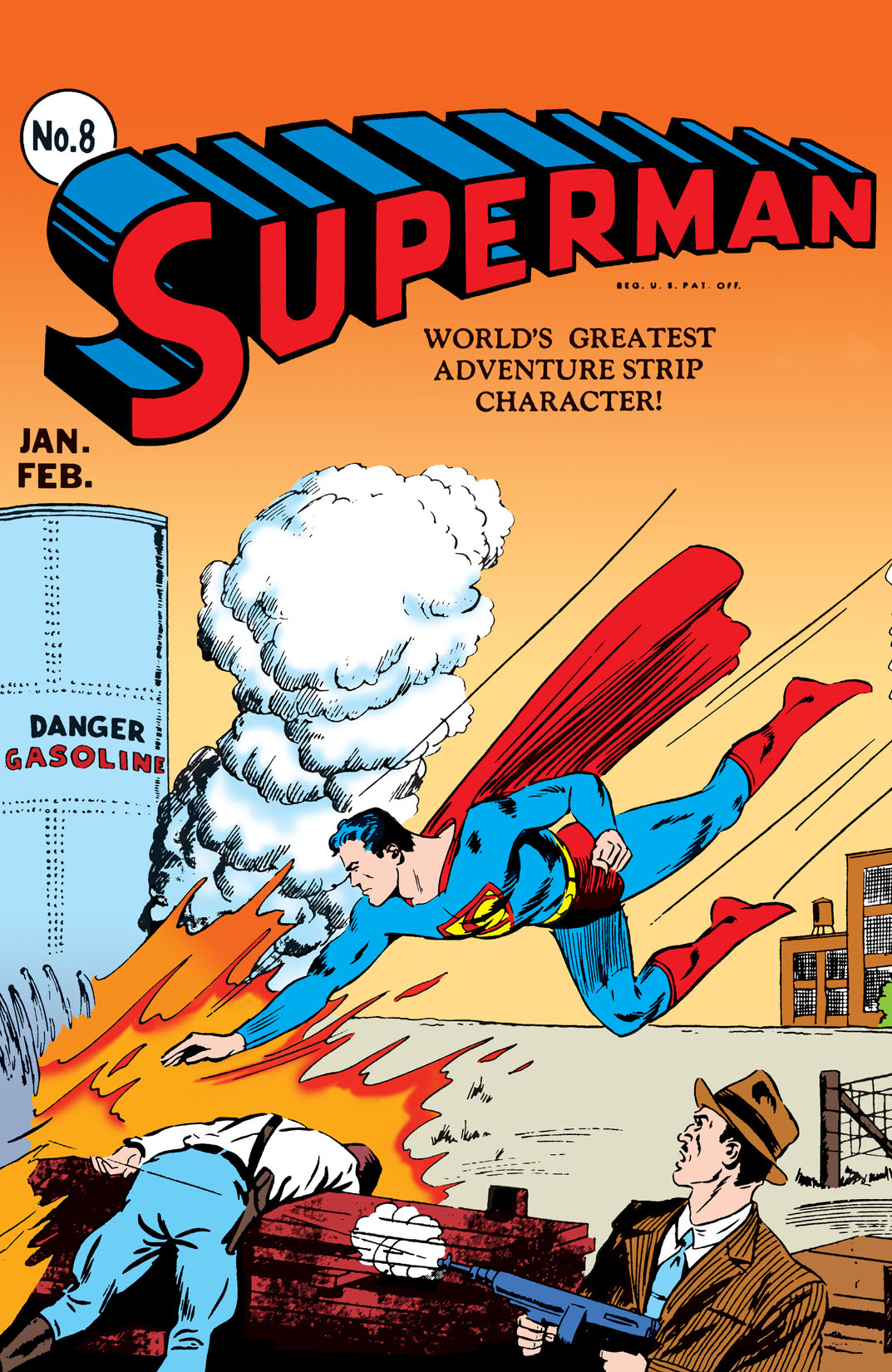 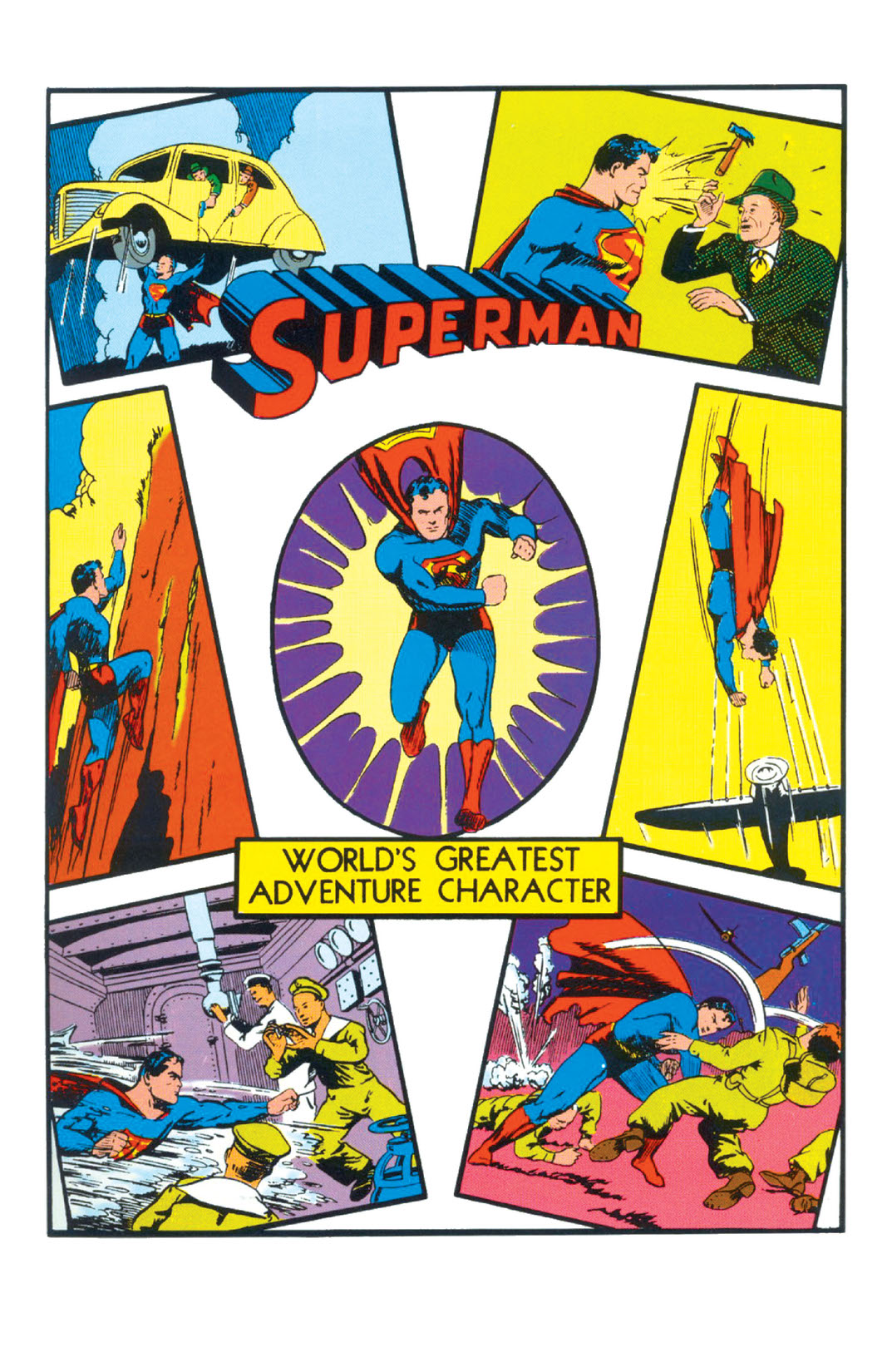 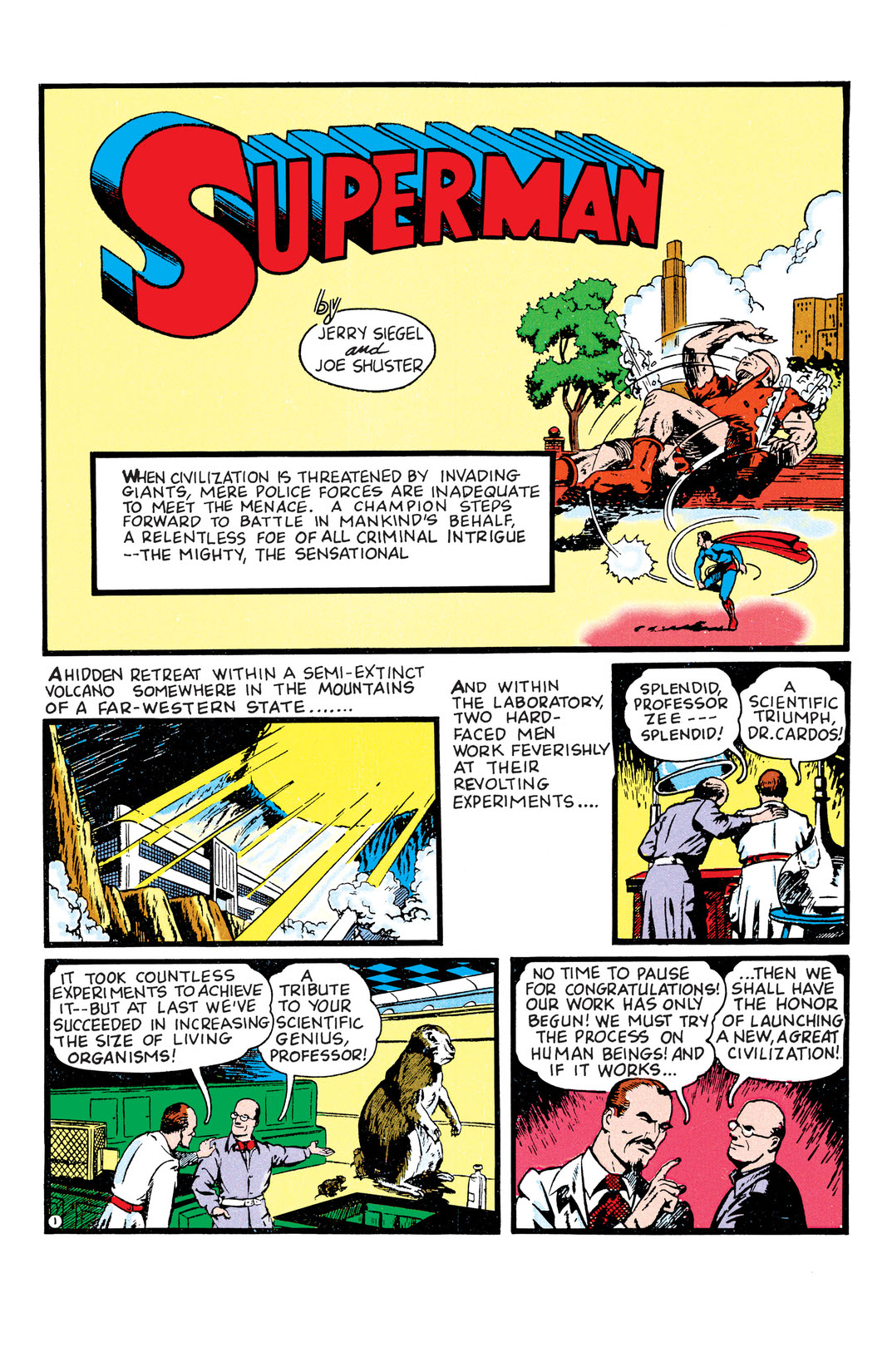 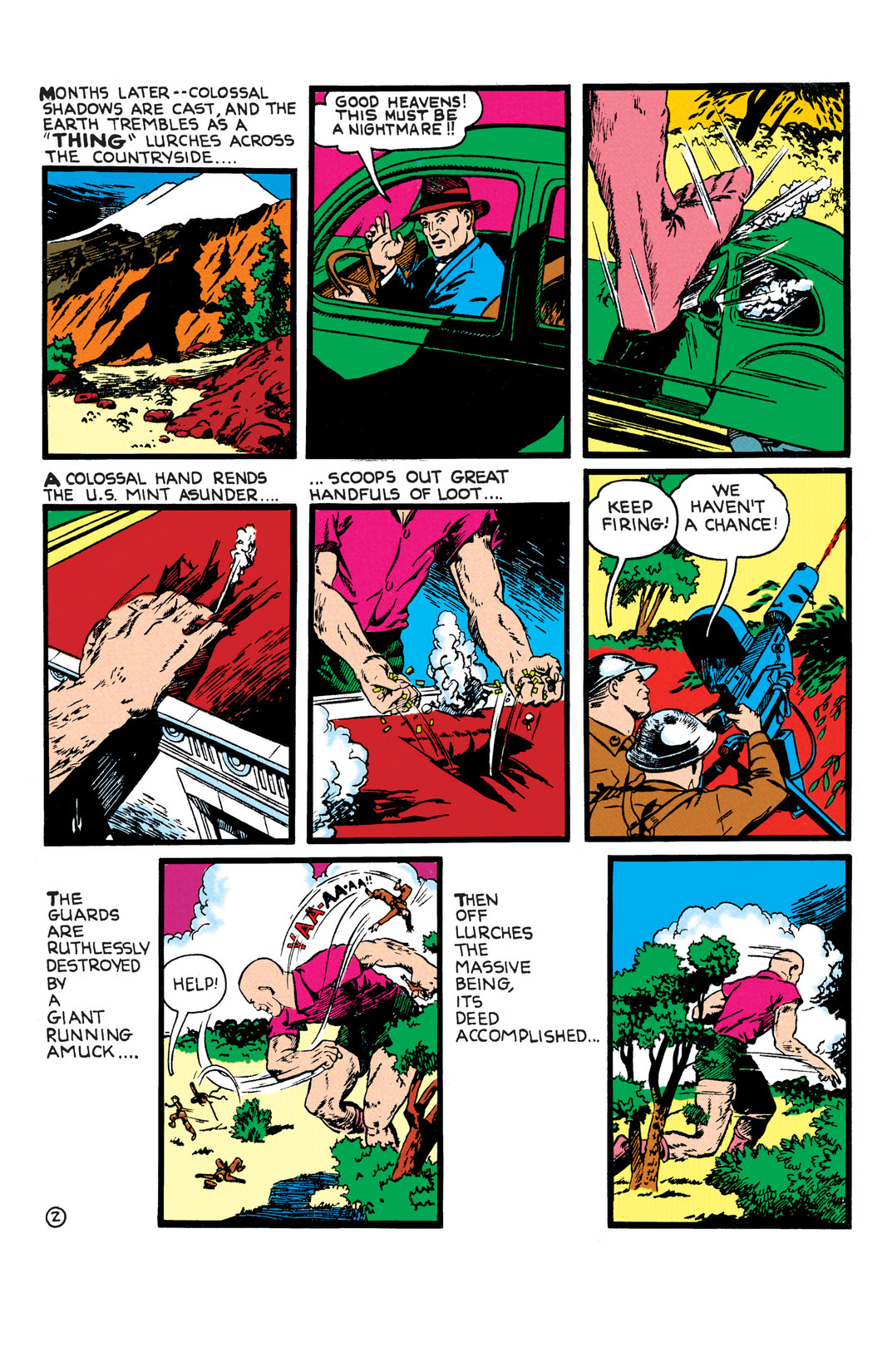 Two hard-working professors succeed in creating a process to enlarge the size of living organisms, but when they try the process on human beings, and succeed with dreadful results, the Man of Steel must intervene.