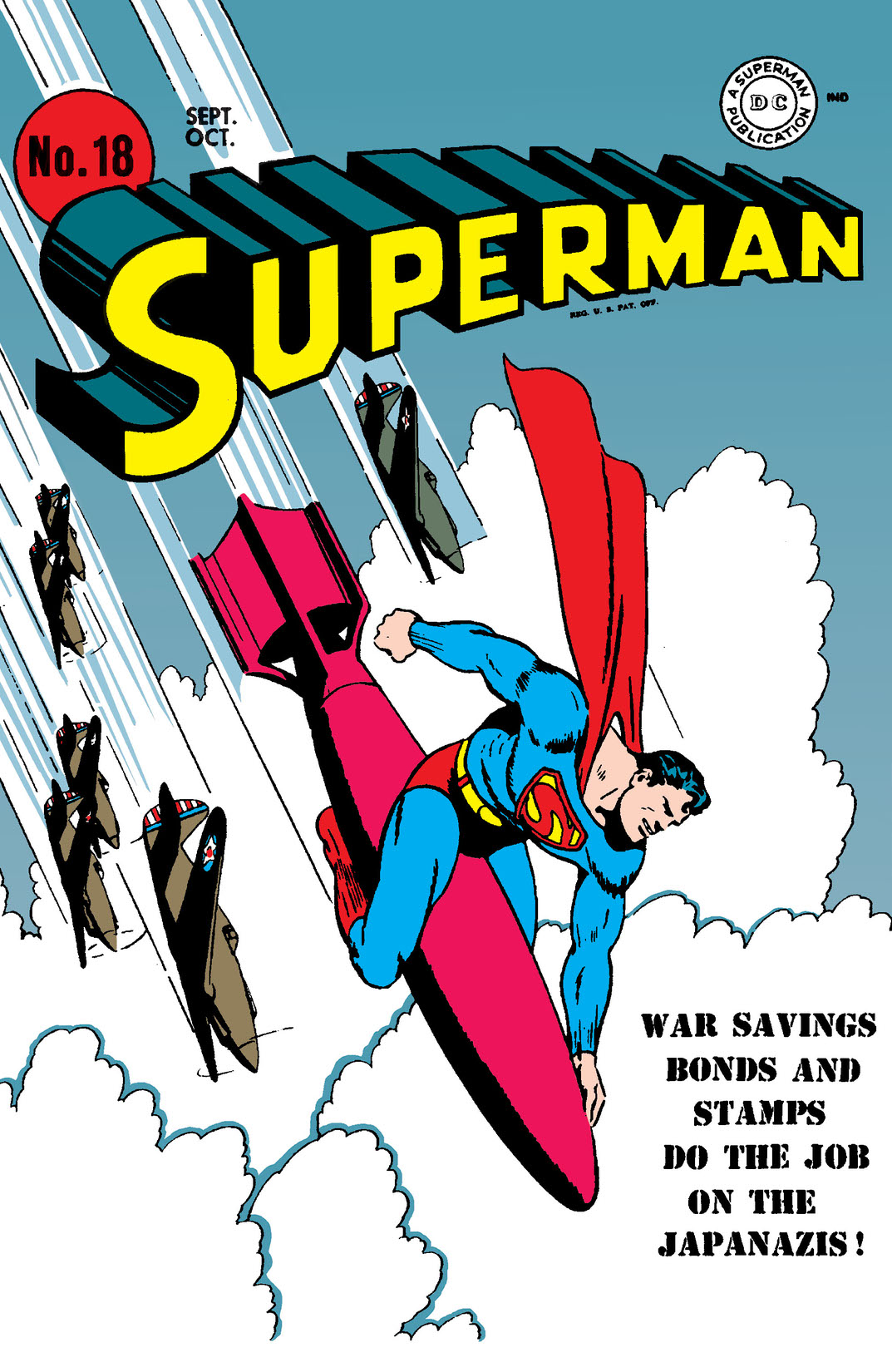 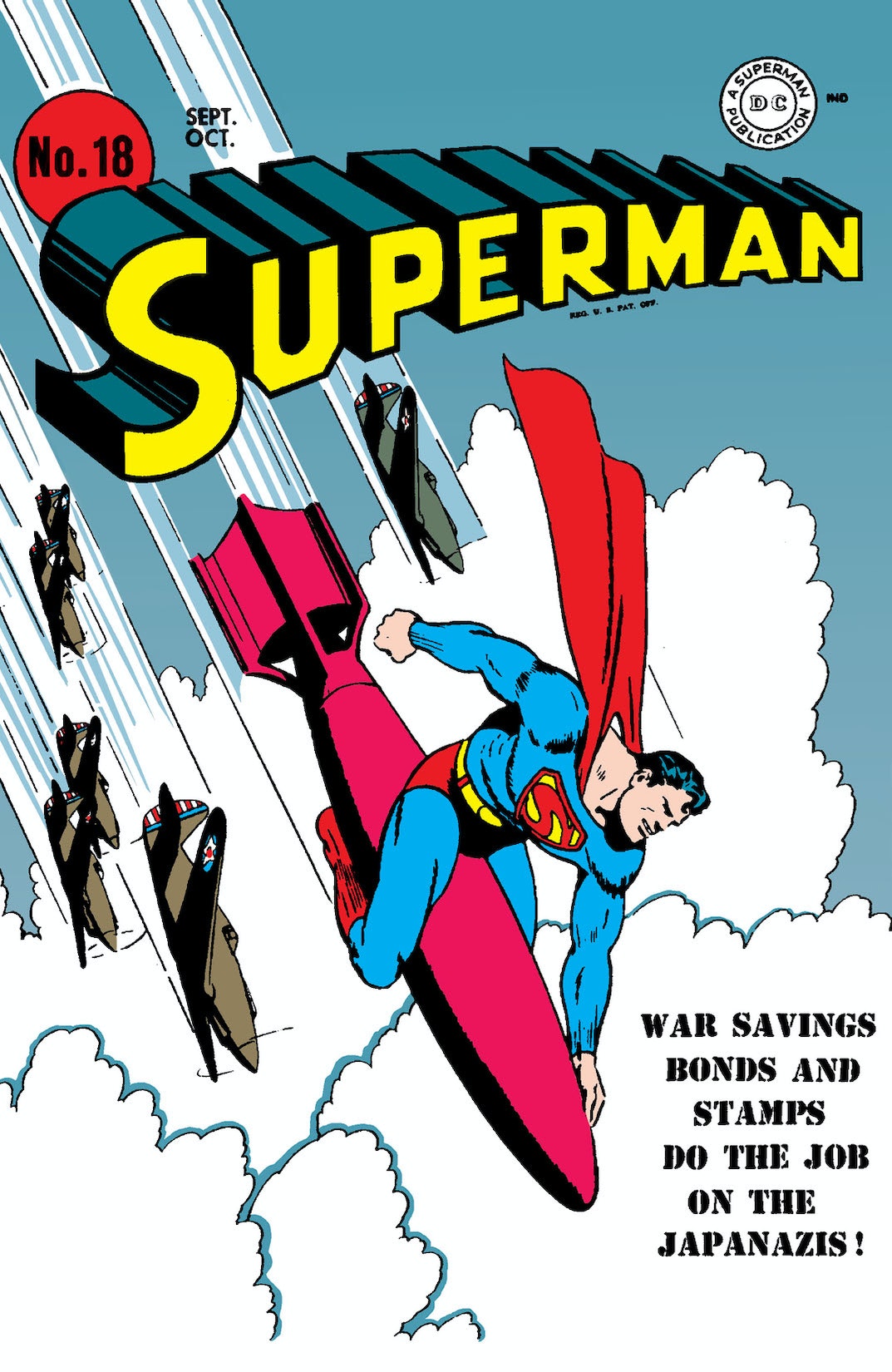 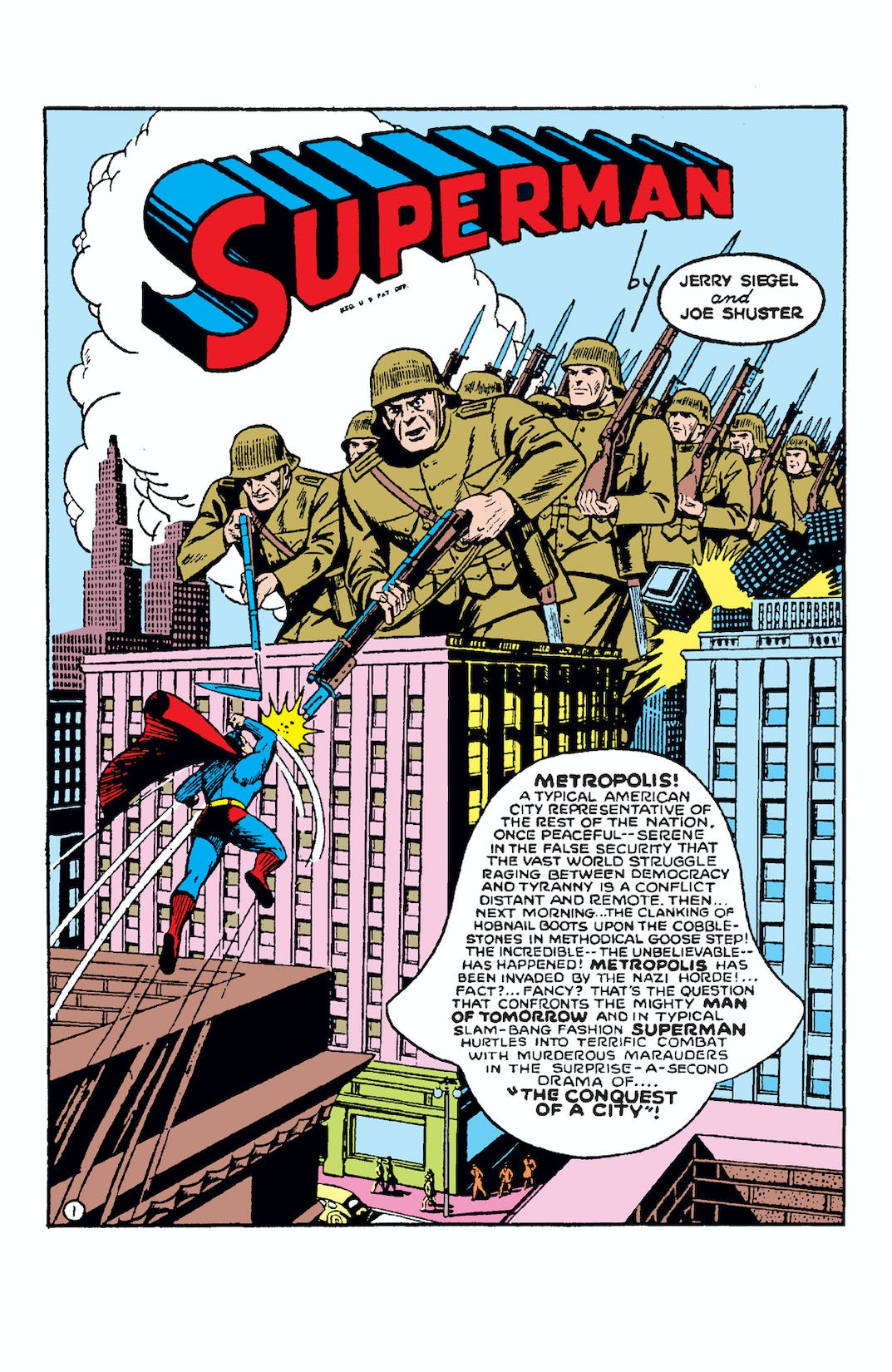 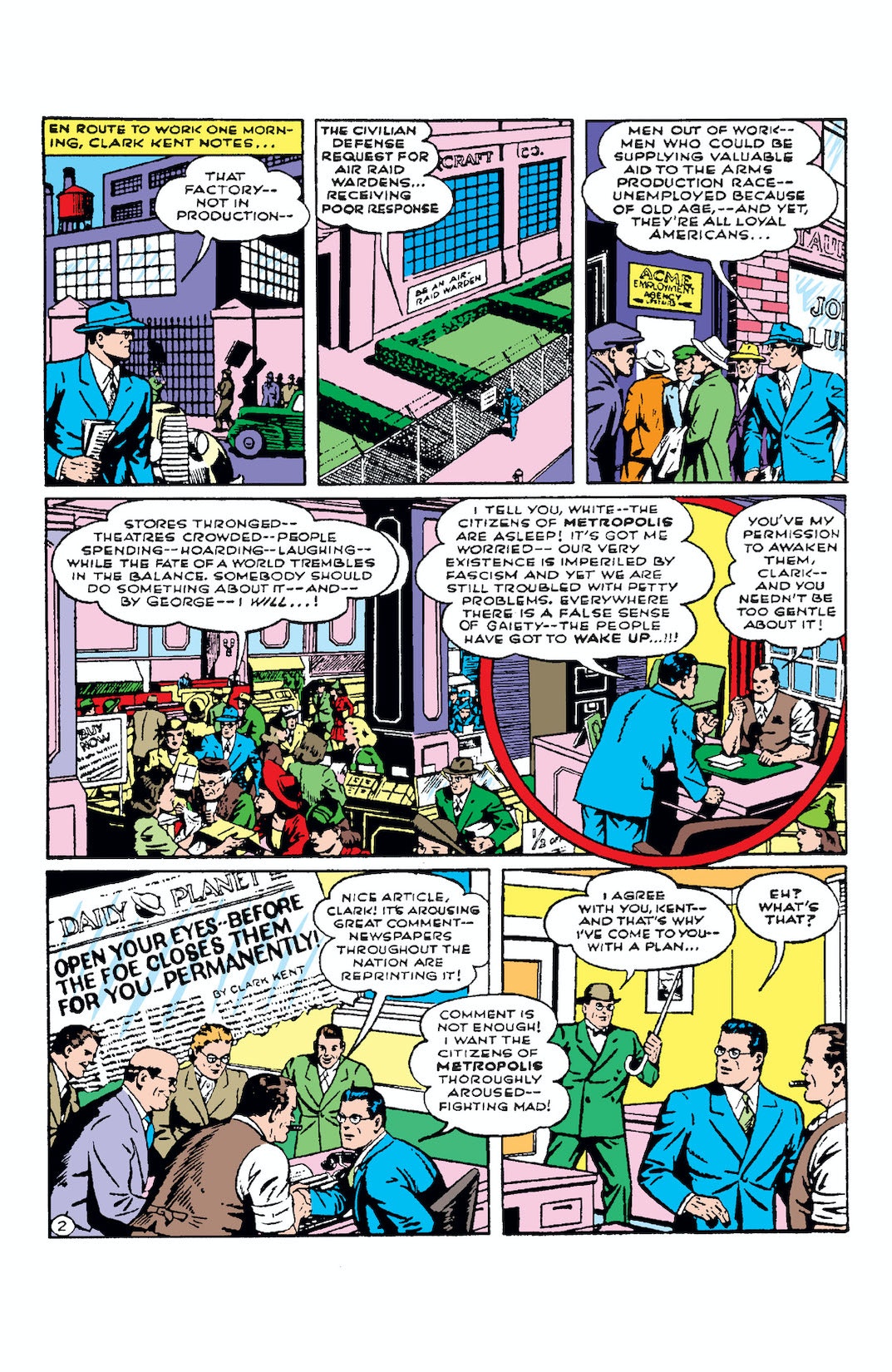 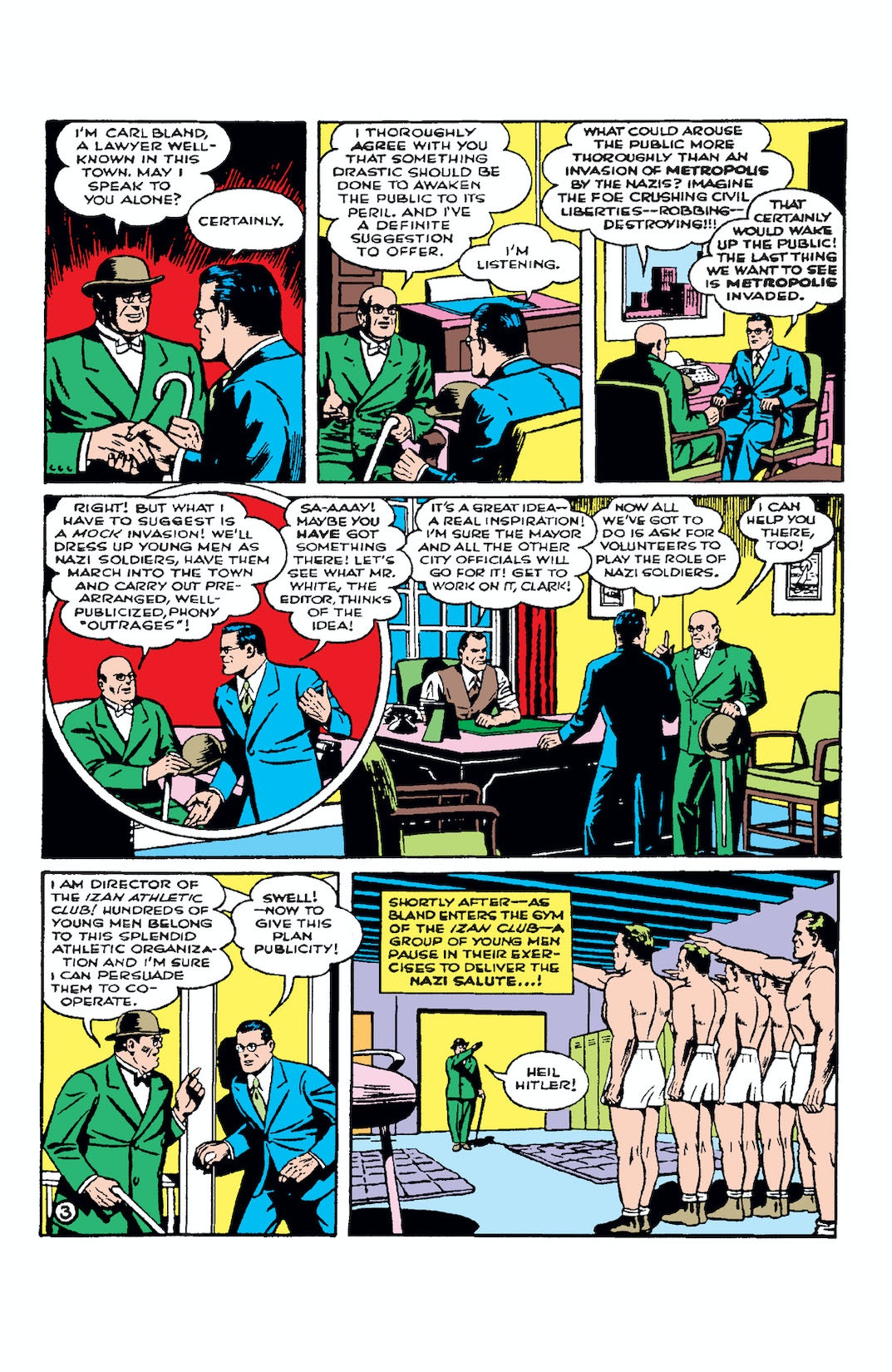 Clark Kent, concerned that the people of Metropolis seem oblivious to the Nazi threat to the world, approaches editor Perry White about writing a series of stories that will wake the citizens up to the realization that they are in danger. When an astronomer discovers the existence of a strange meteorite, Superman correctly guesses that it has something to do with the terrible heat wave engulfing Metropolis.