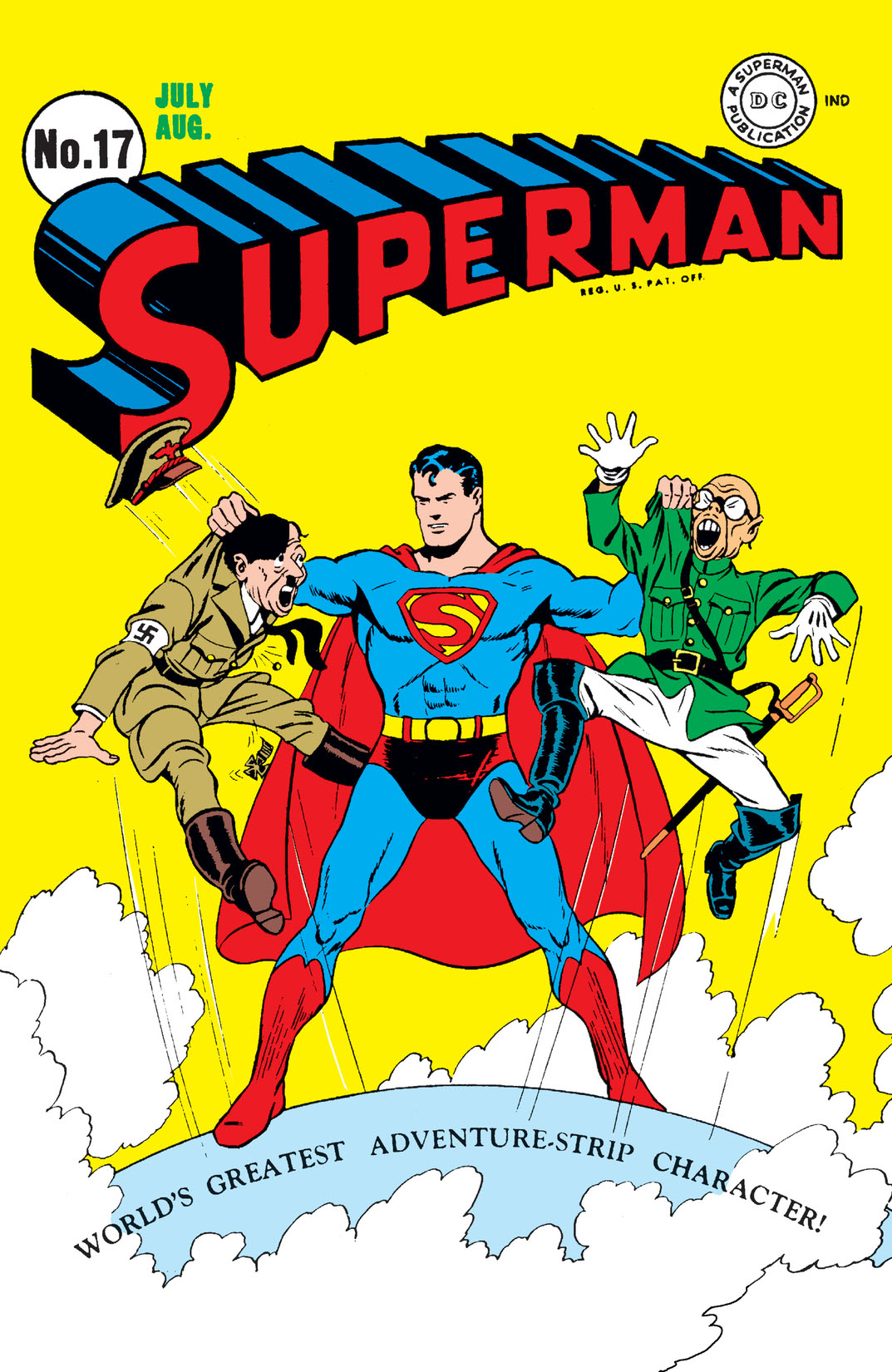 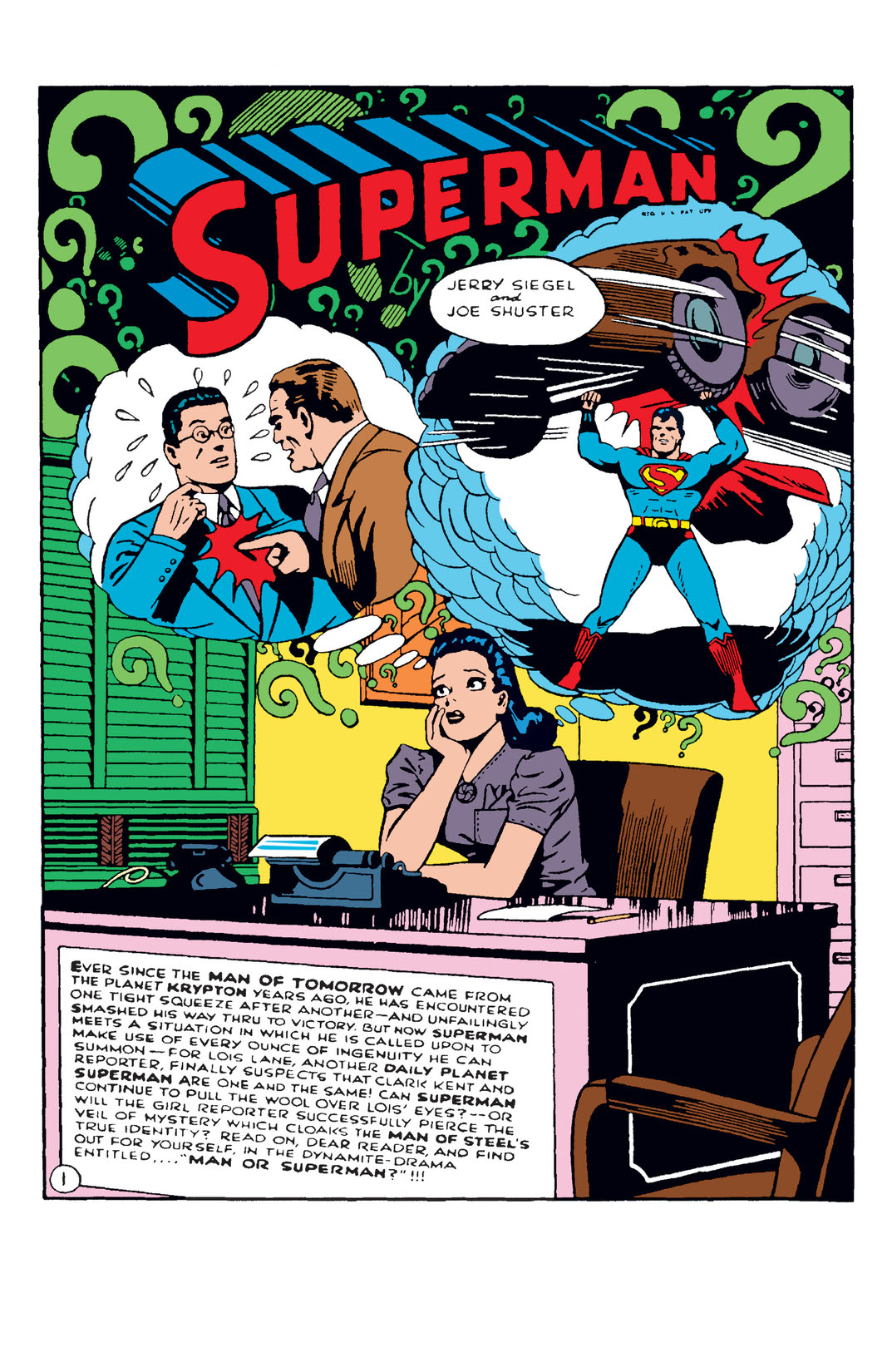 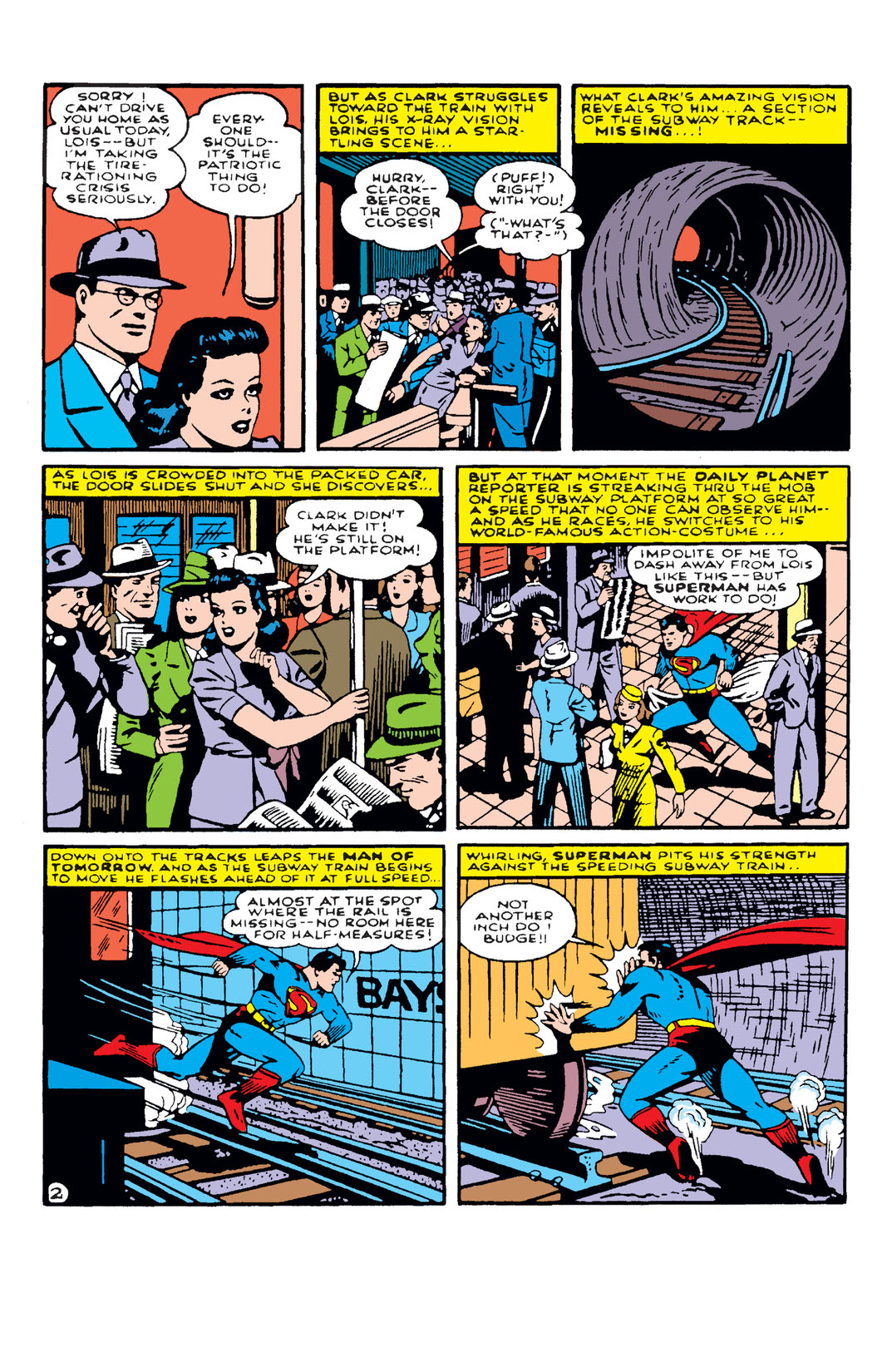 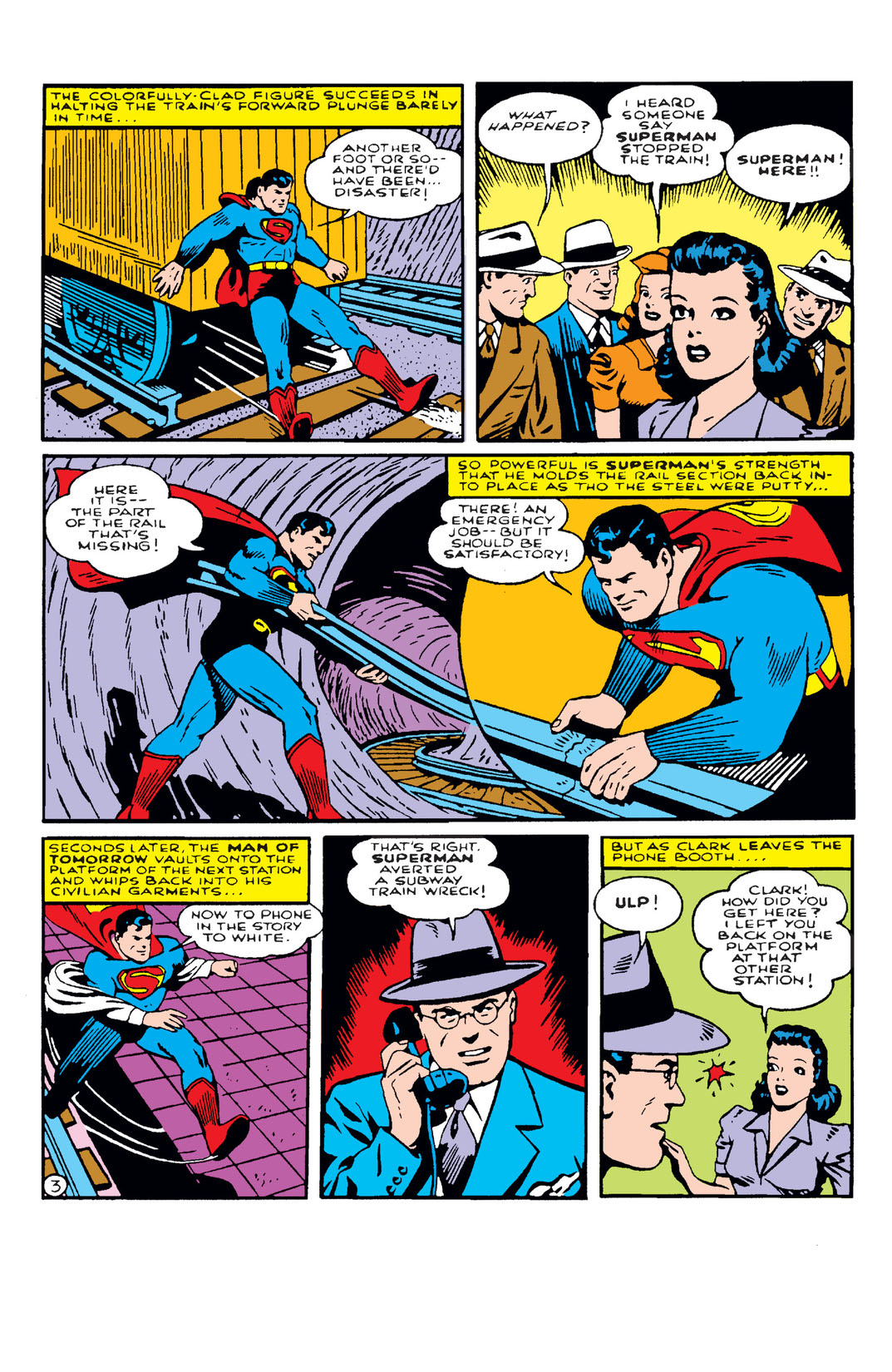 Lois suspects that Clark Kent is Superman. A vicious criminal uses innocent people, trapped by hypnotic power, who are armed with a bomb apparatus that makes it possible for them to rob without opposition from the police. Superman must solve a series of bold crimes that were pulled by ungainly men who look anything but formidable. Lex Luthor survives his execution in the electric chair, which only makes him more powerful.