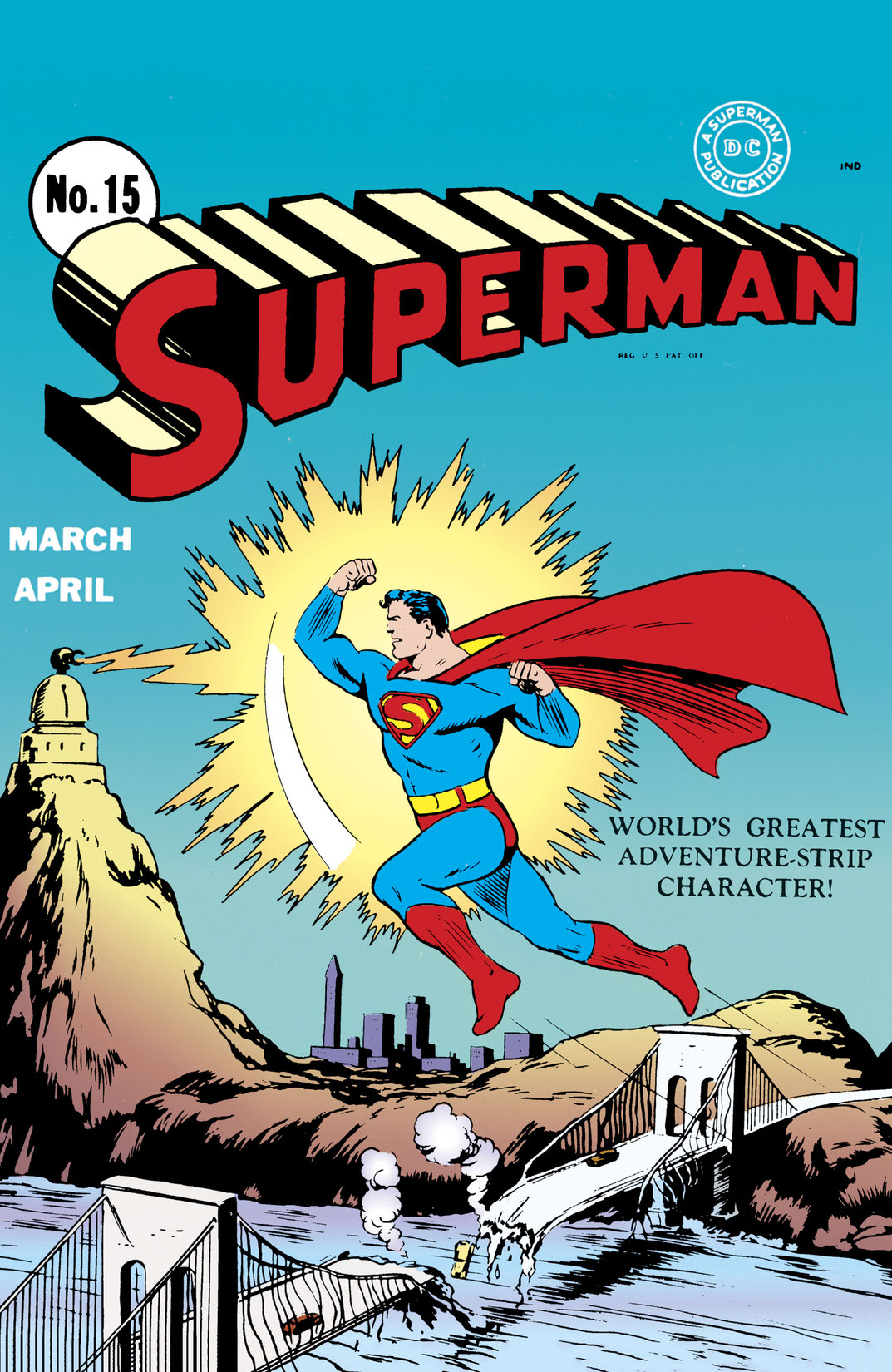 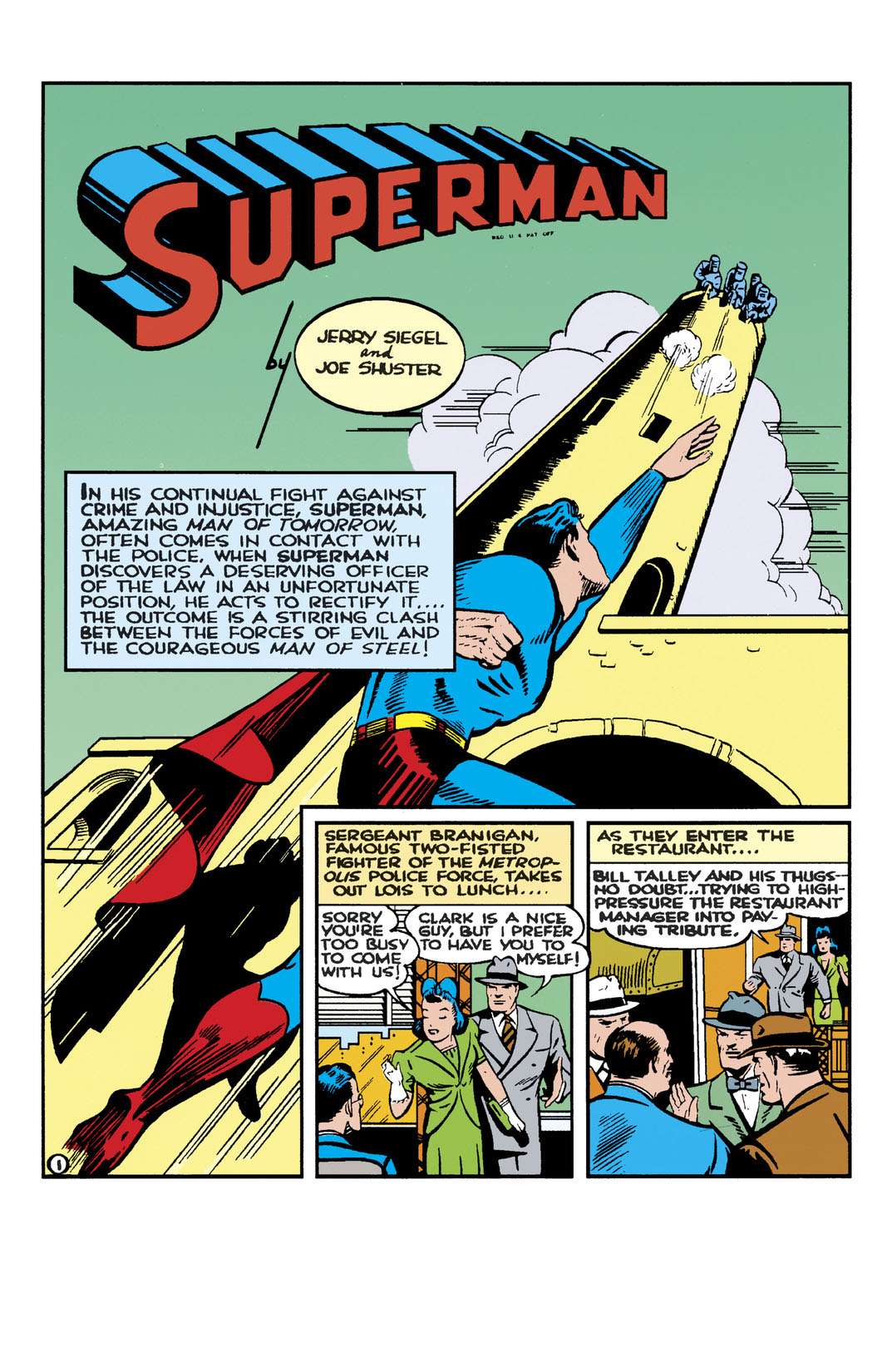 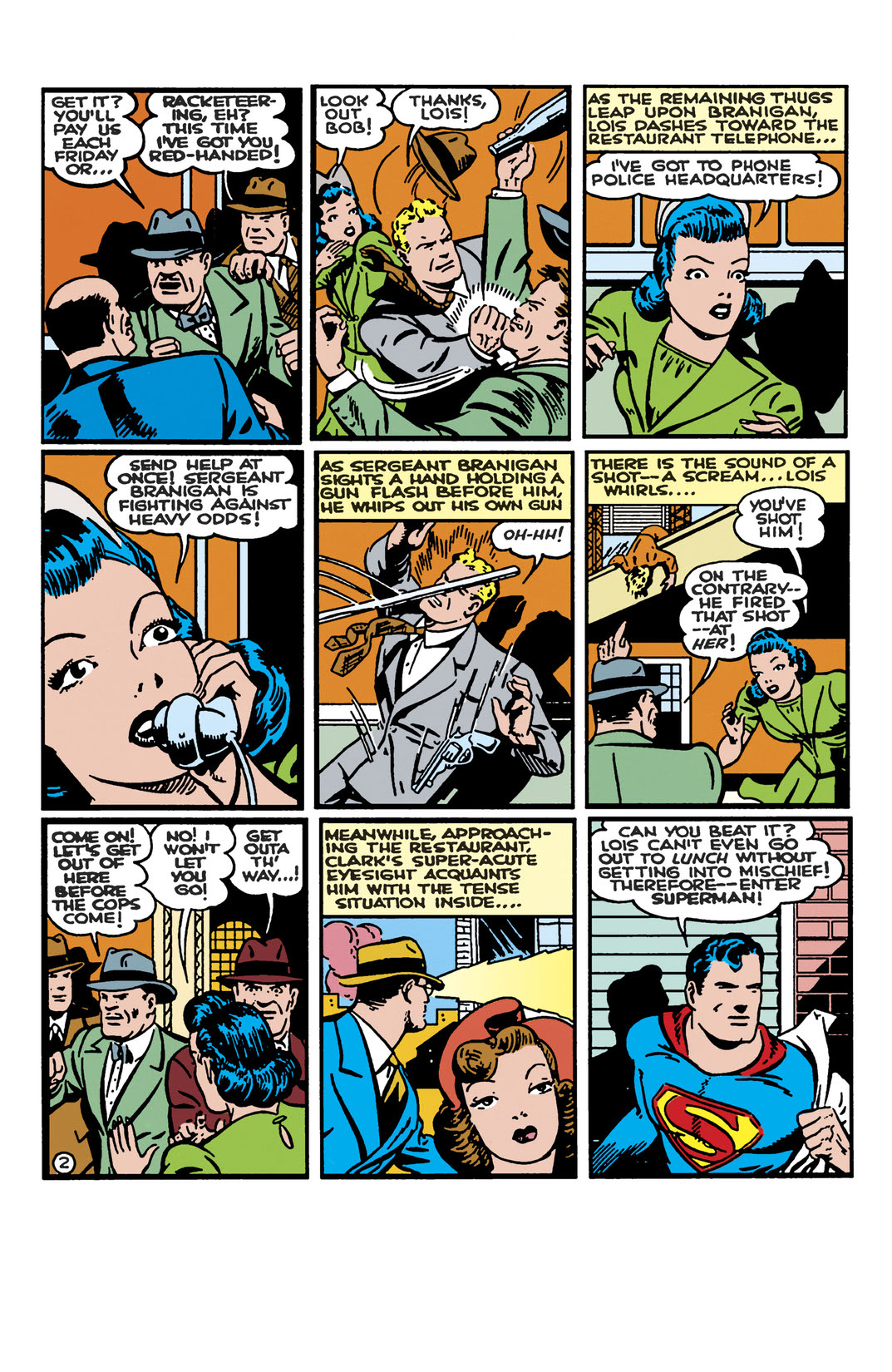 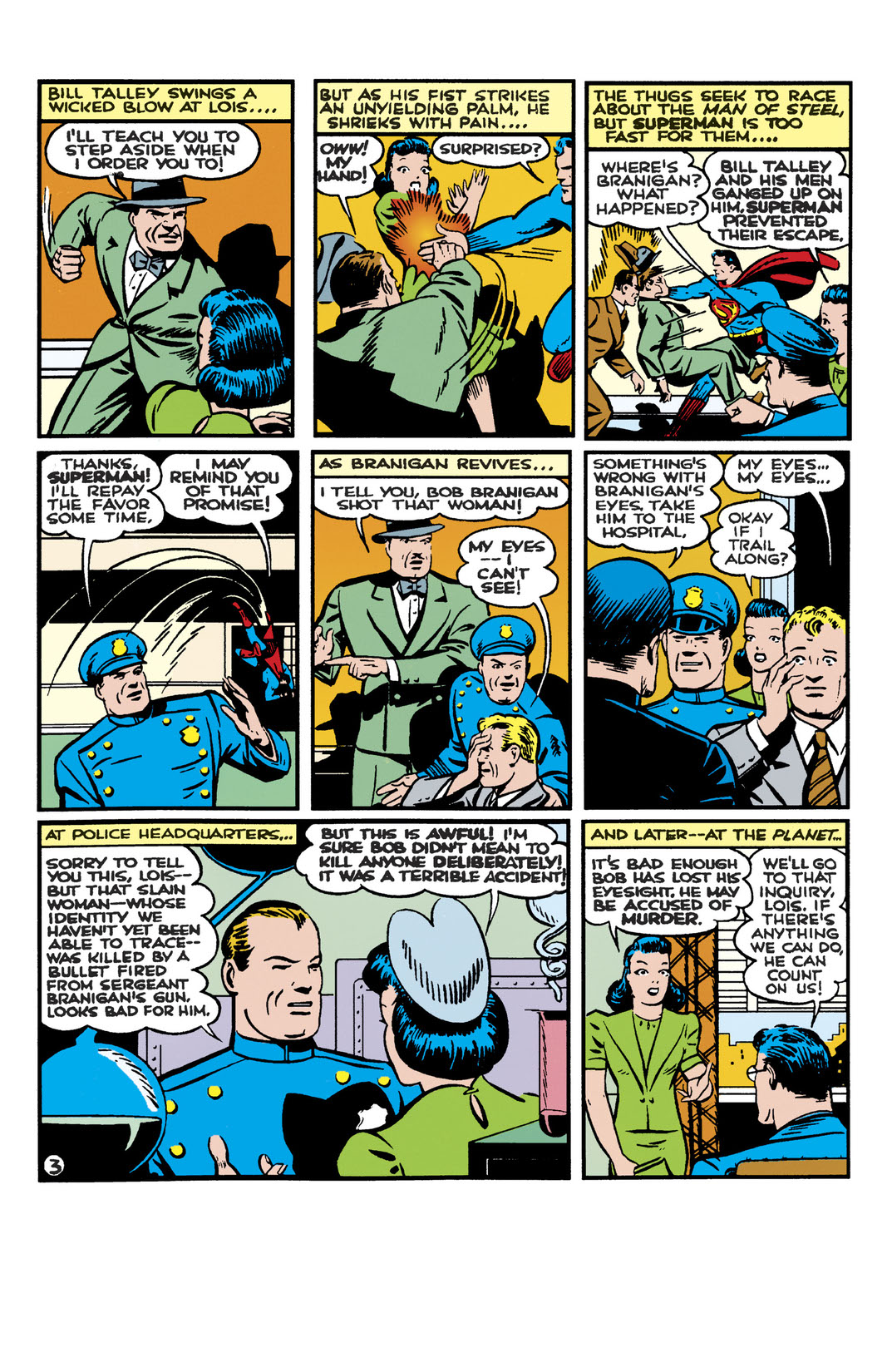 Lois and Clark seek to assist Sgt. Branigan, who was blinded during a tussle with mobsters as well as being dismissed from the police force for accidentally killing a woman.