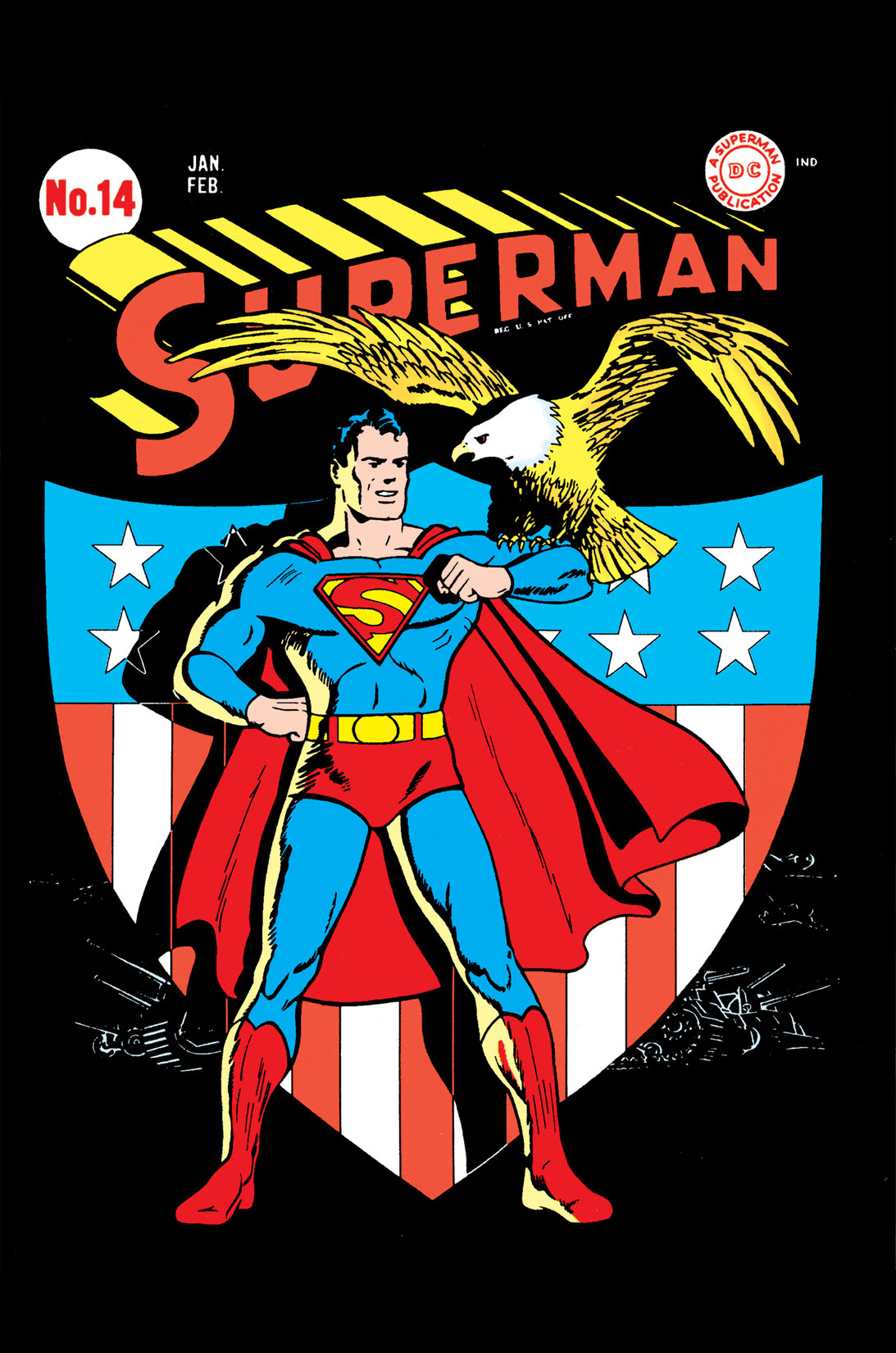 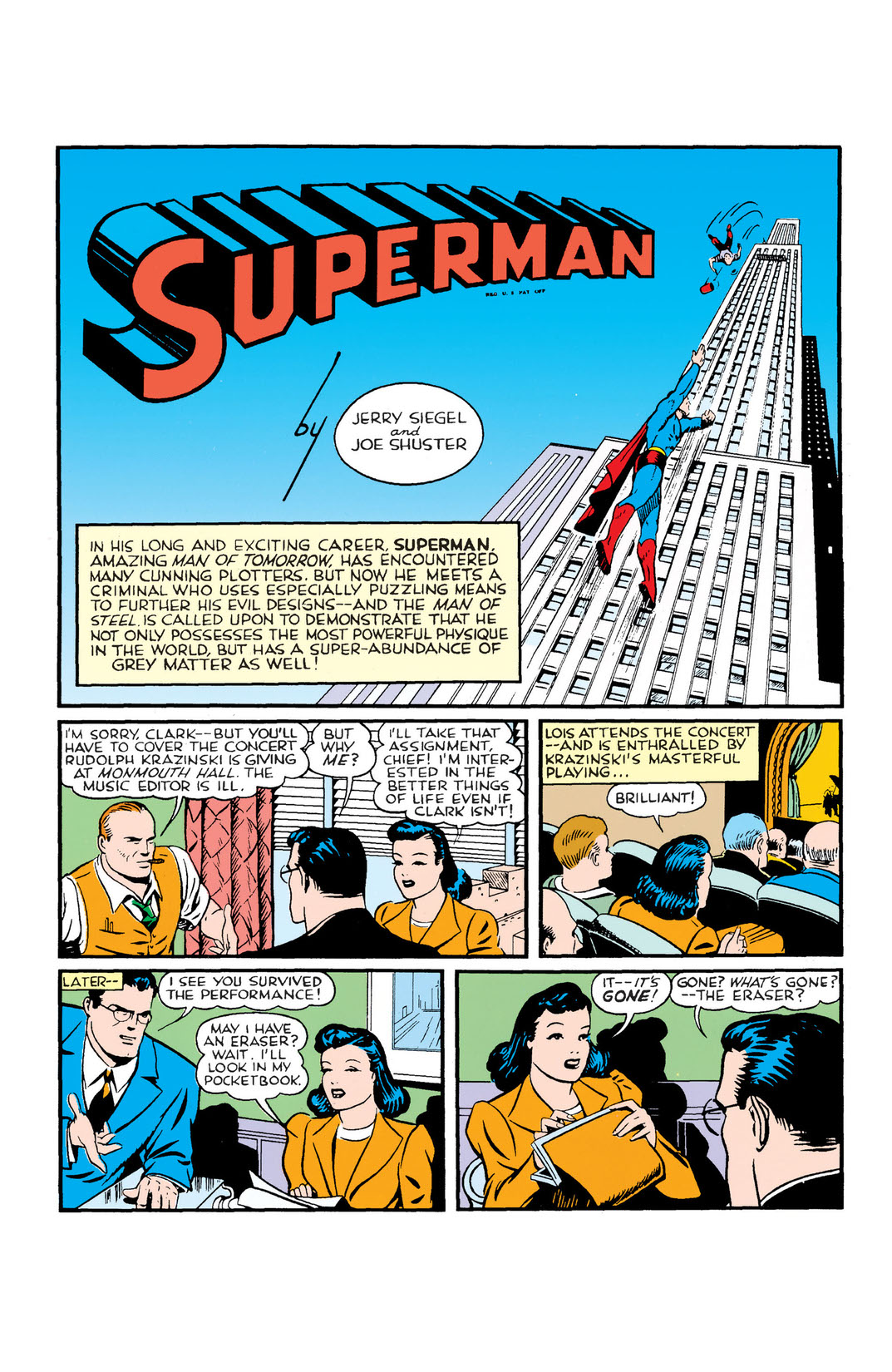 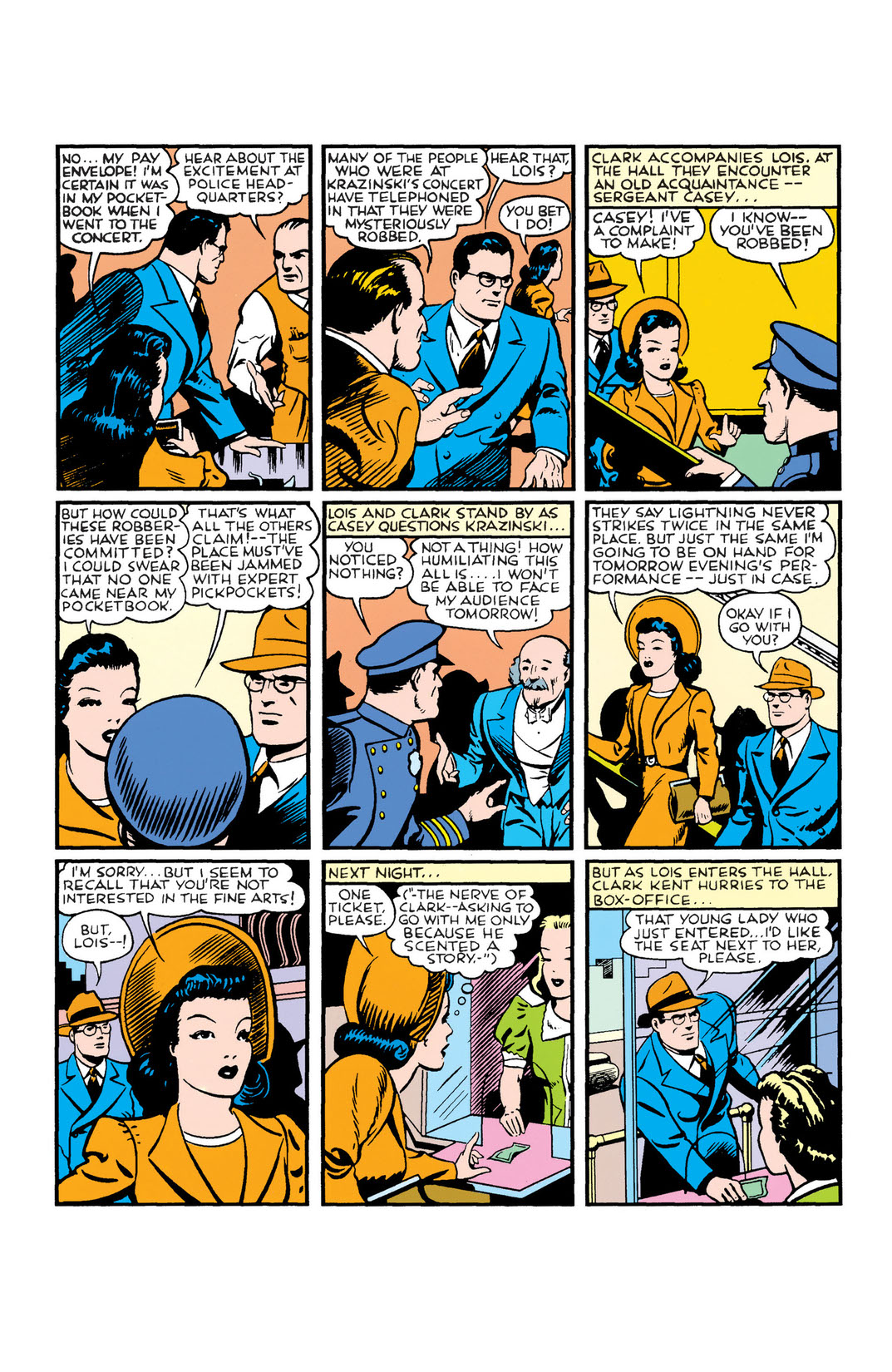 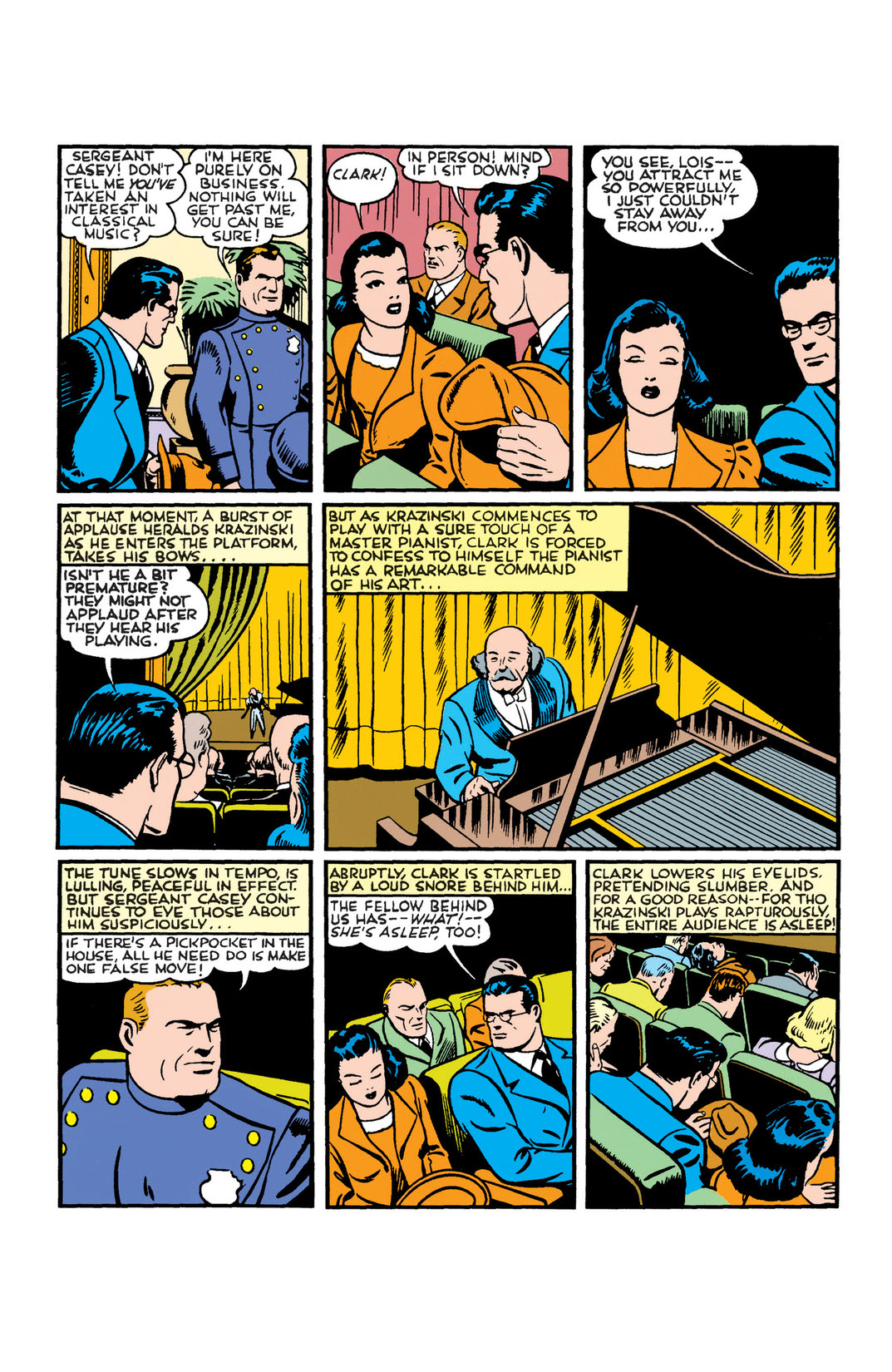 When people who attend a concert at Plymouth Hall are robbed, seemingly without their knowledge, Clark and Lois attend the next evening’s concert to see if lightning strikes twice.