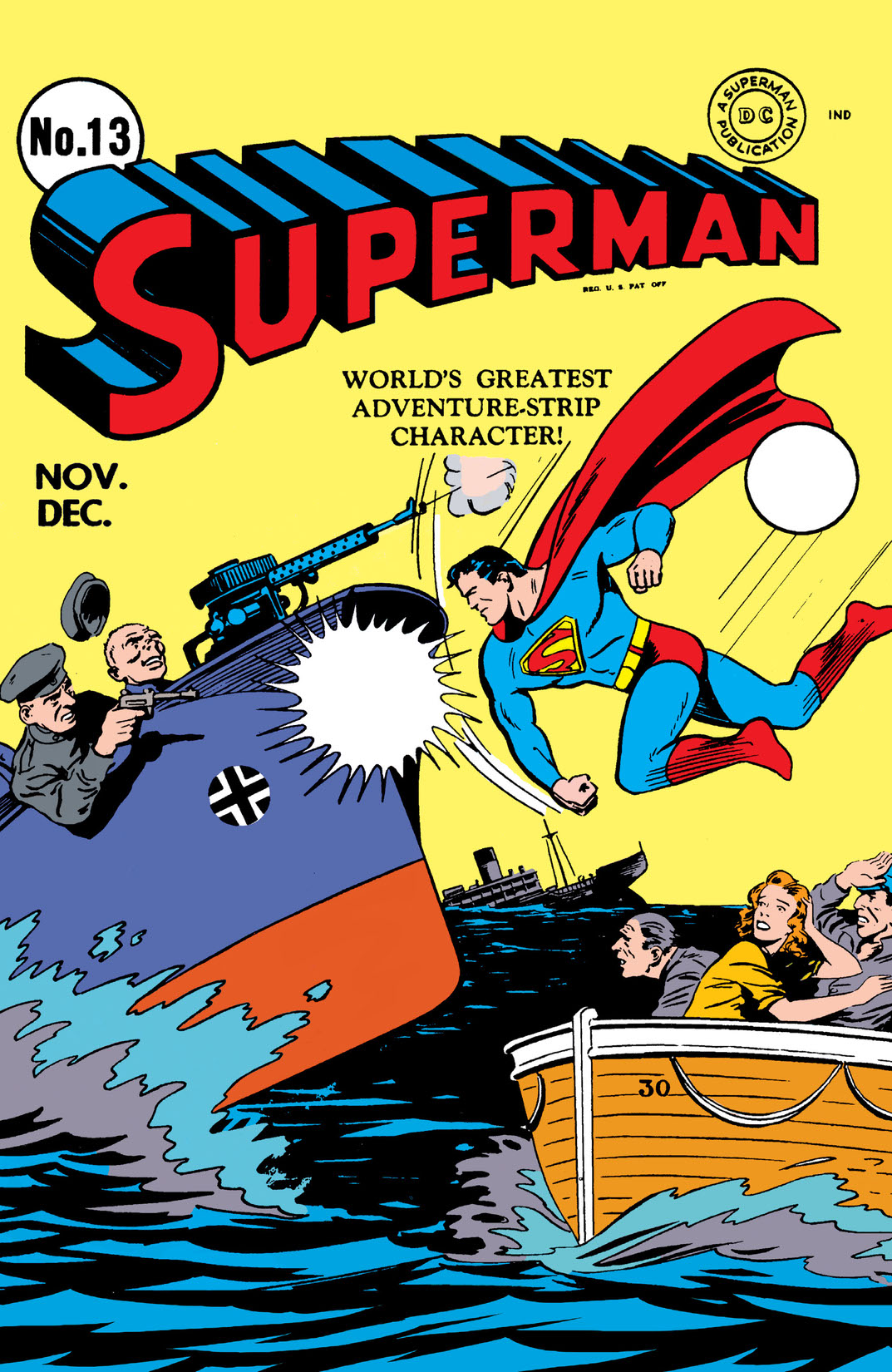 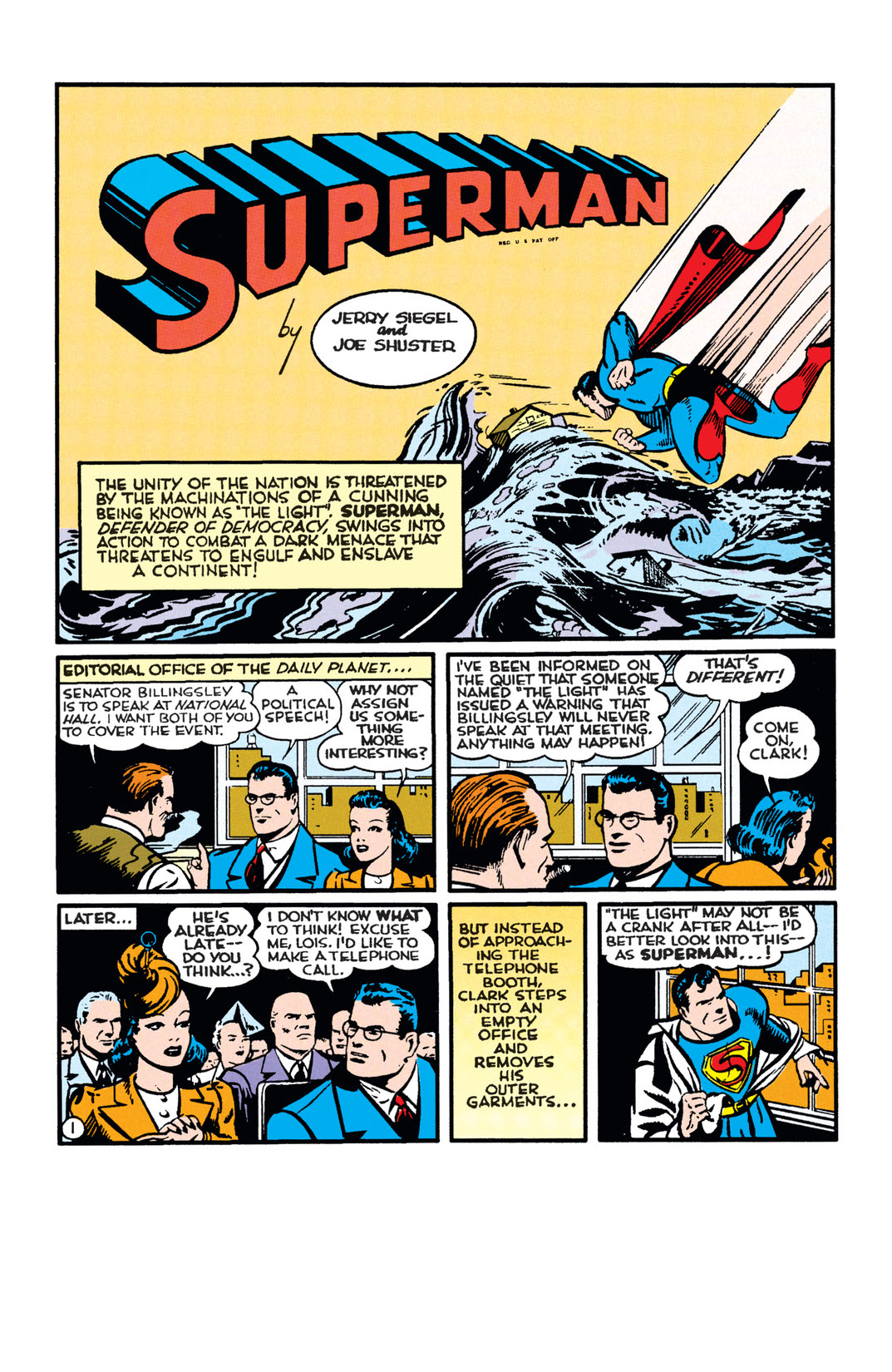 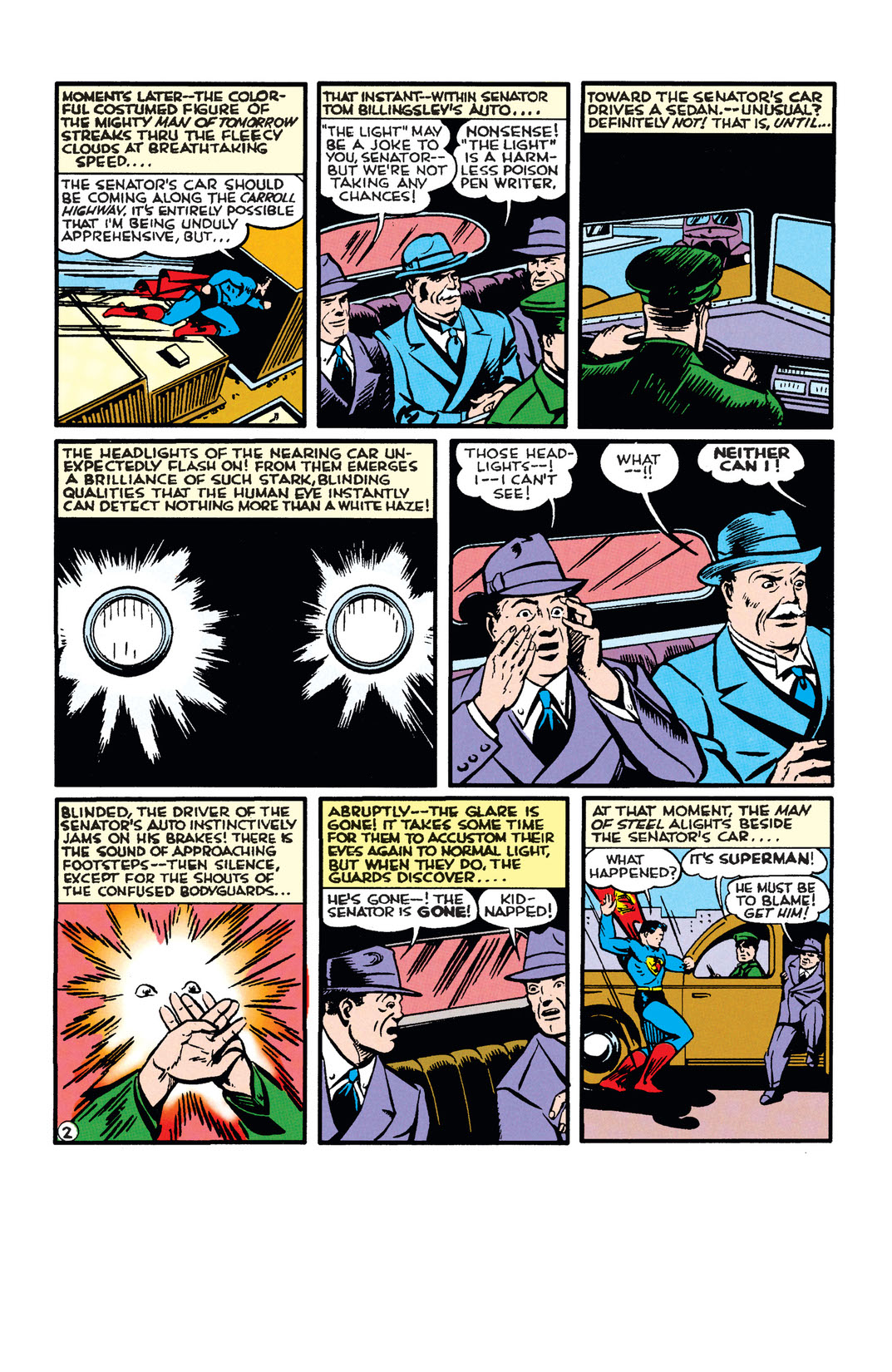 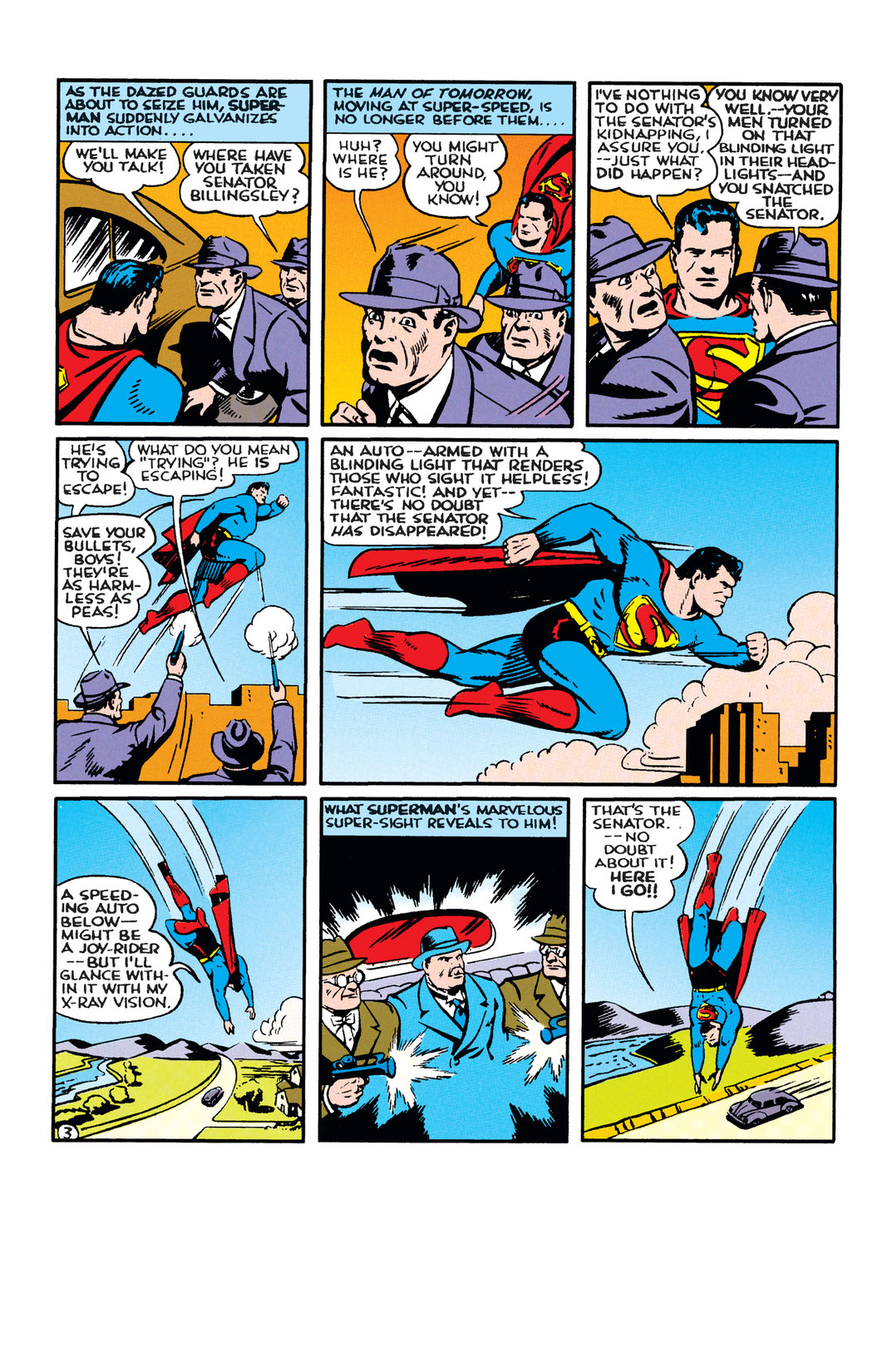 Superman must battle Lex Luthor, who is disguised as the Light, a criminal who kidnaps prominent men from many different fields, hypnotizes them with colored lights, and makes them do his bidding.