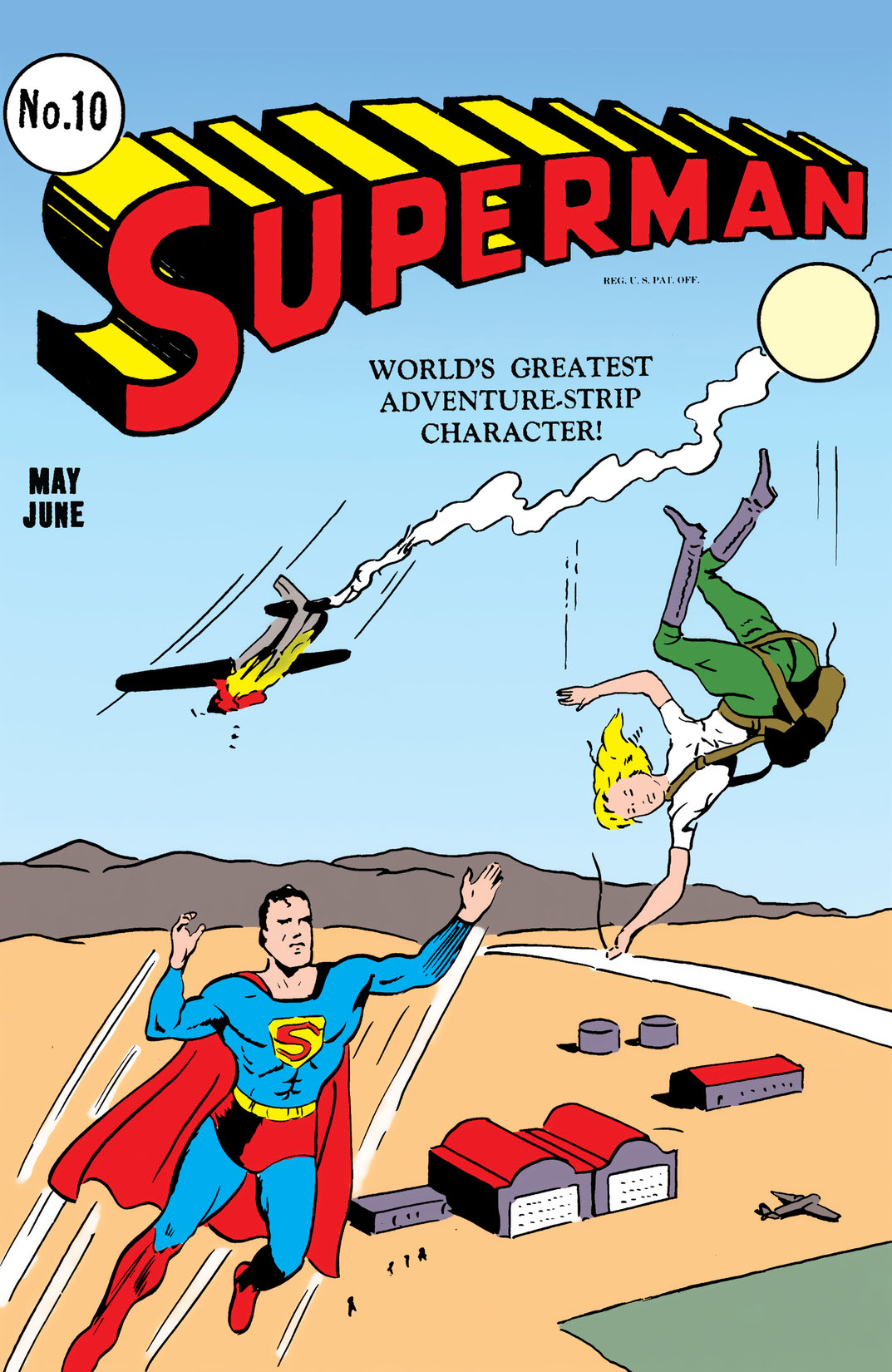 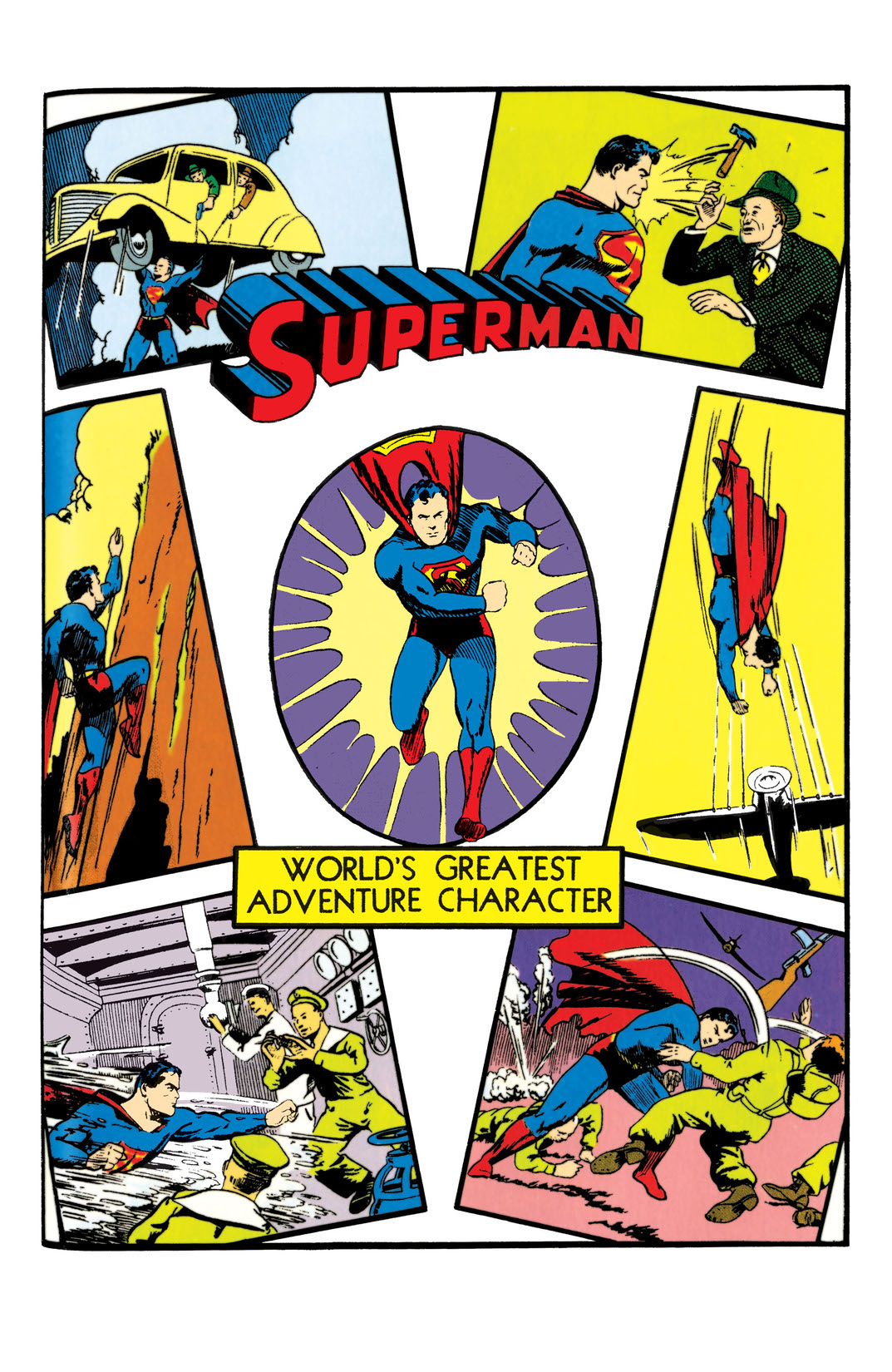 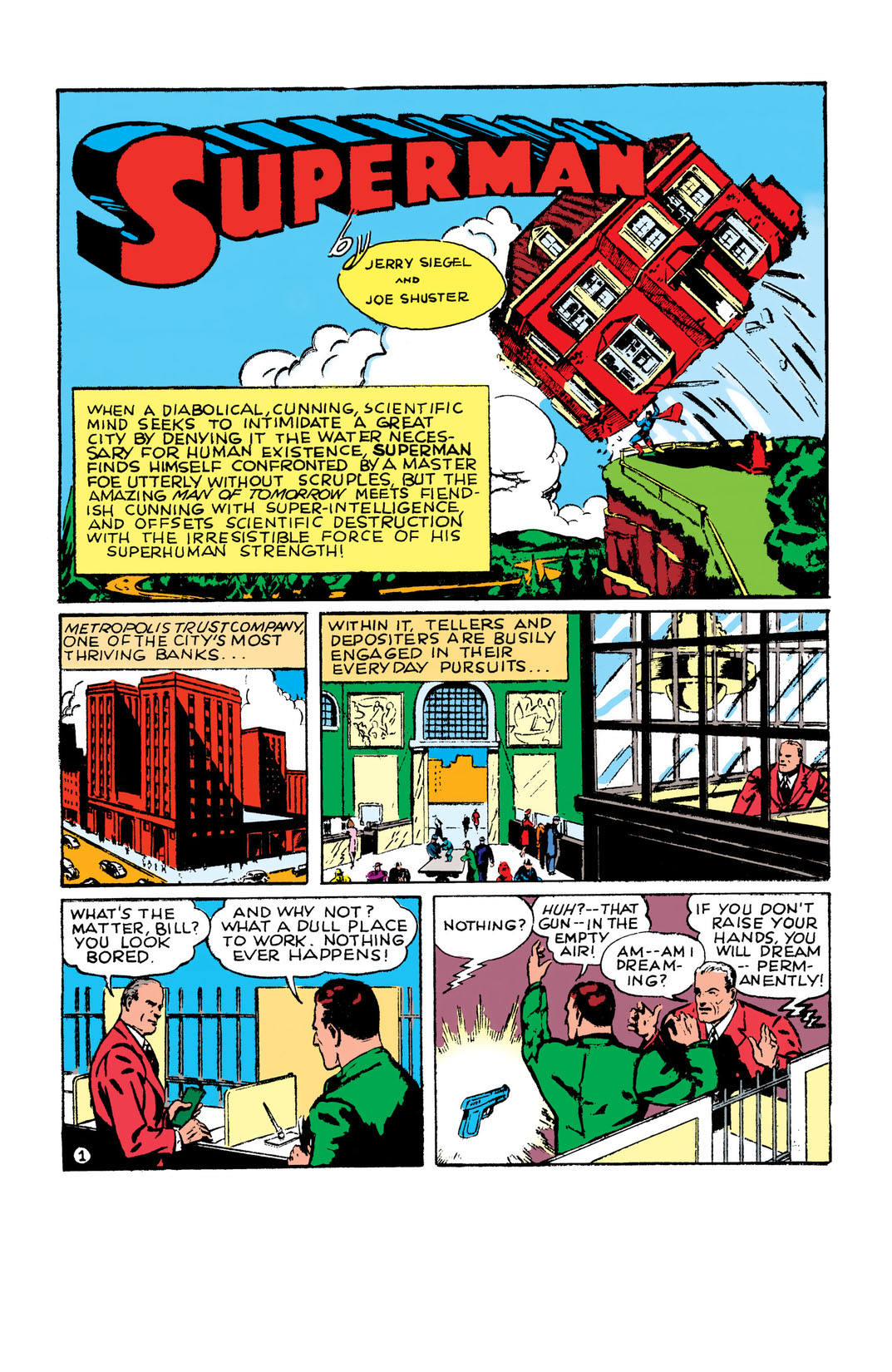 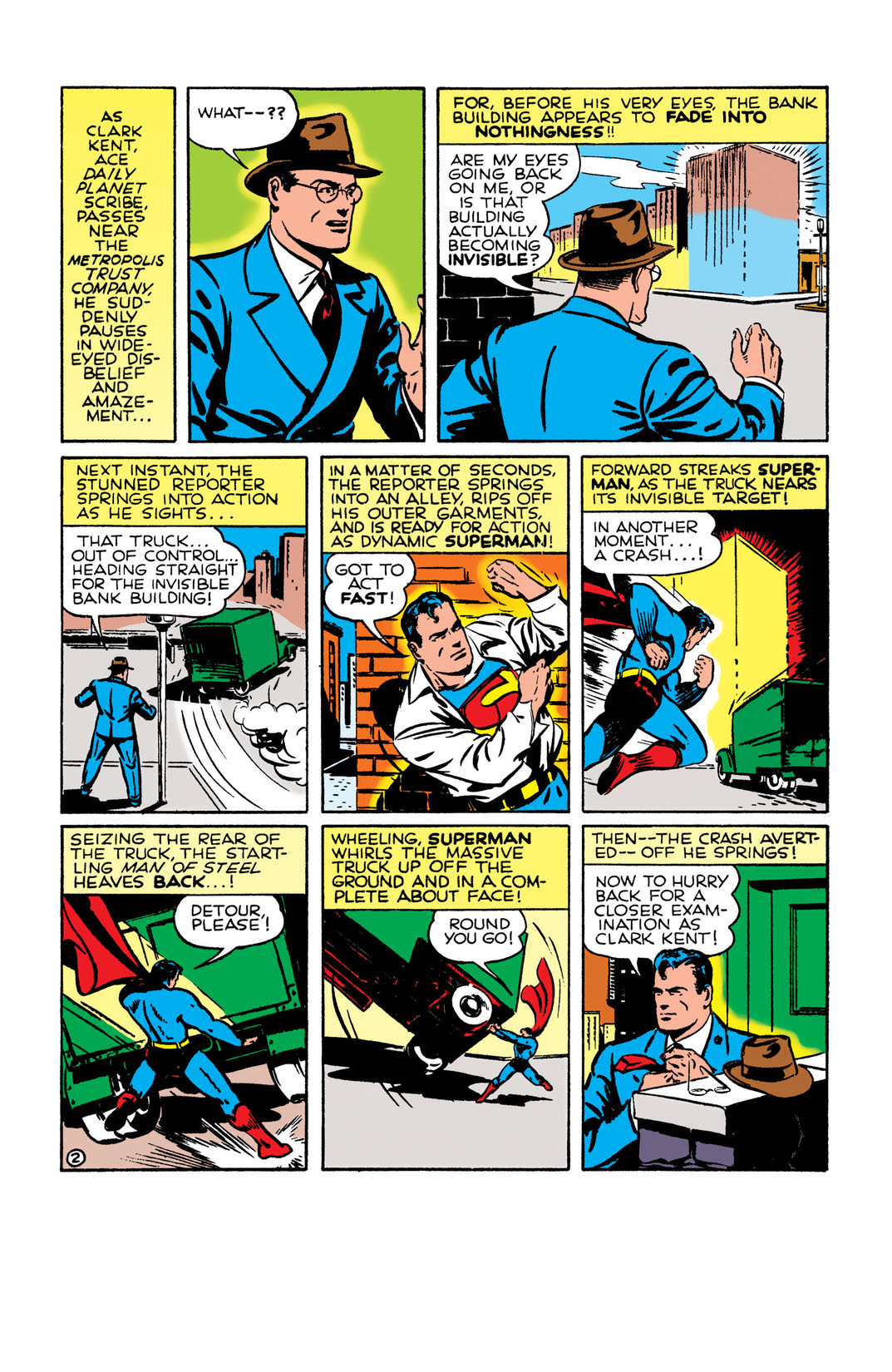 Metropolis is struck first by invisible robbers, then disappearing and reappearing buildings, and finally all water being shut off to residents.