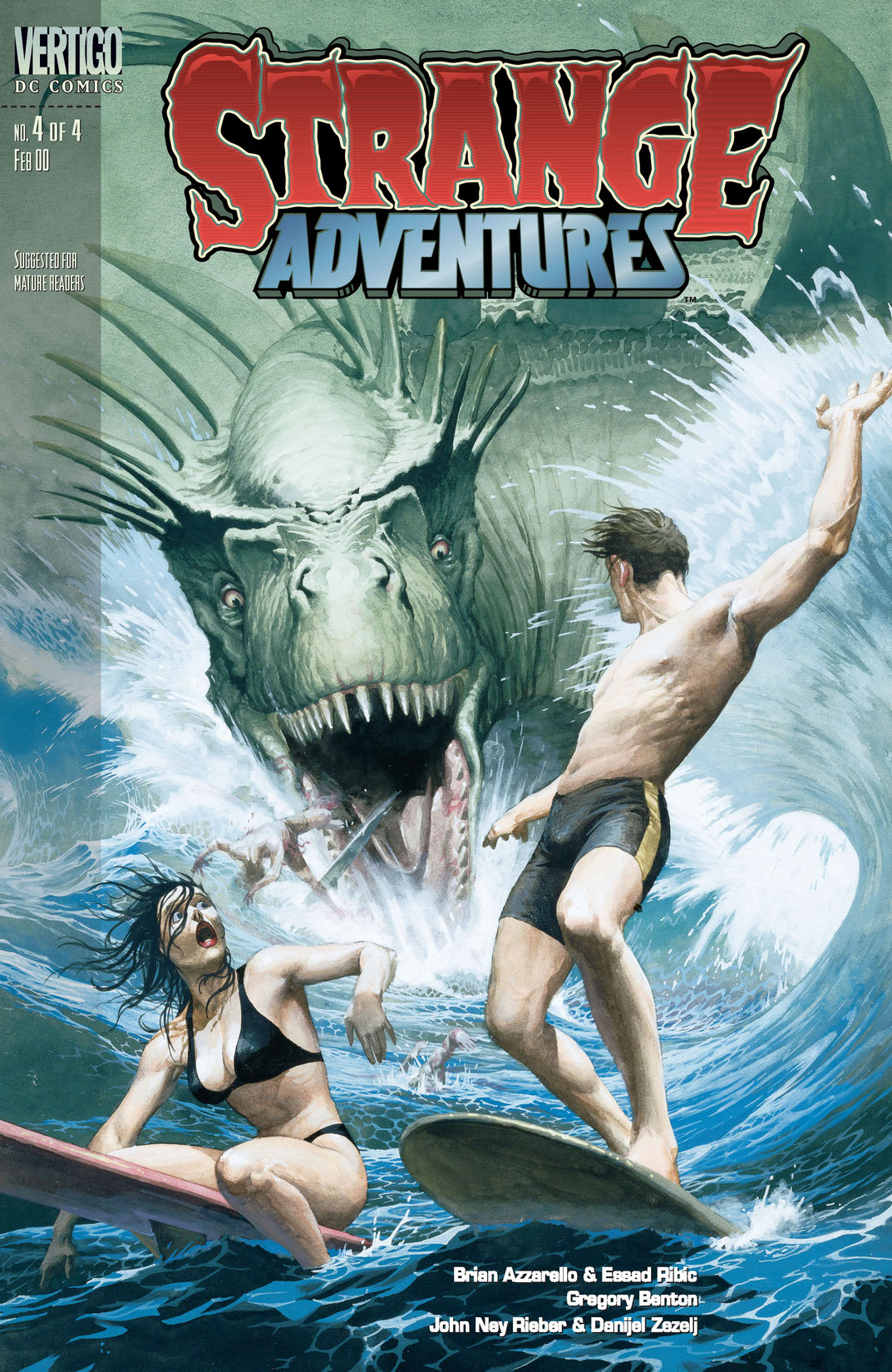 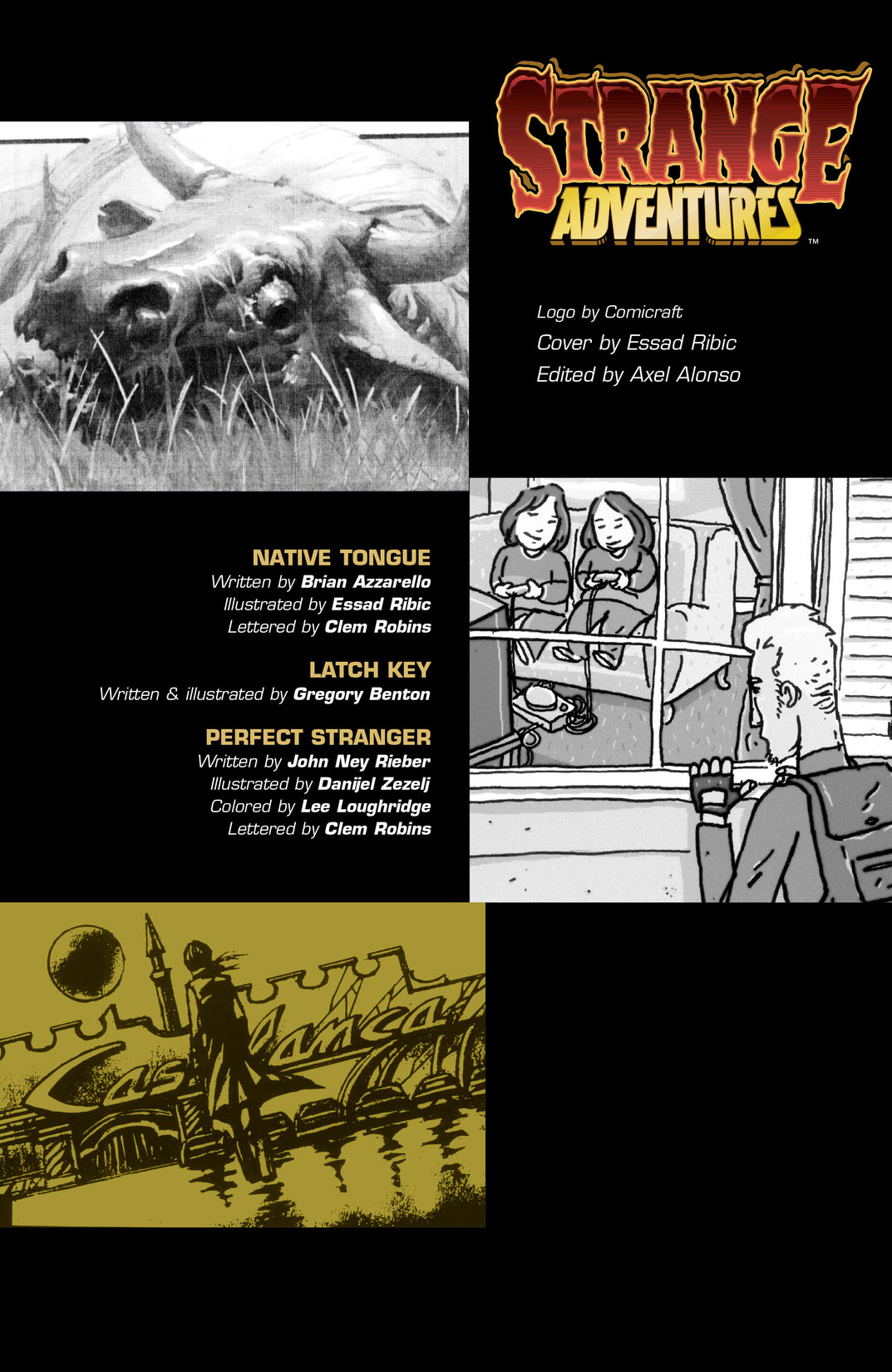 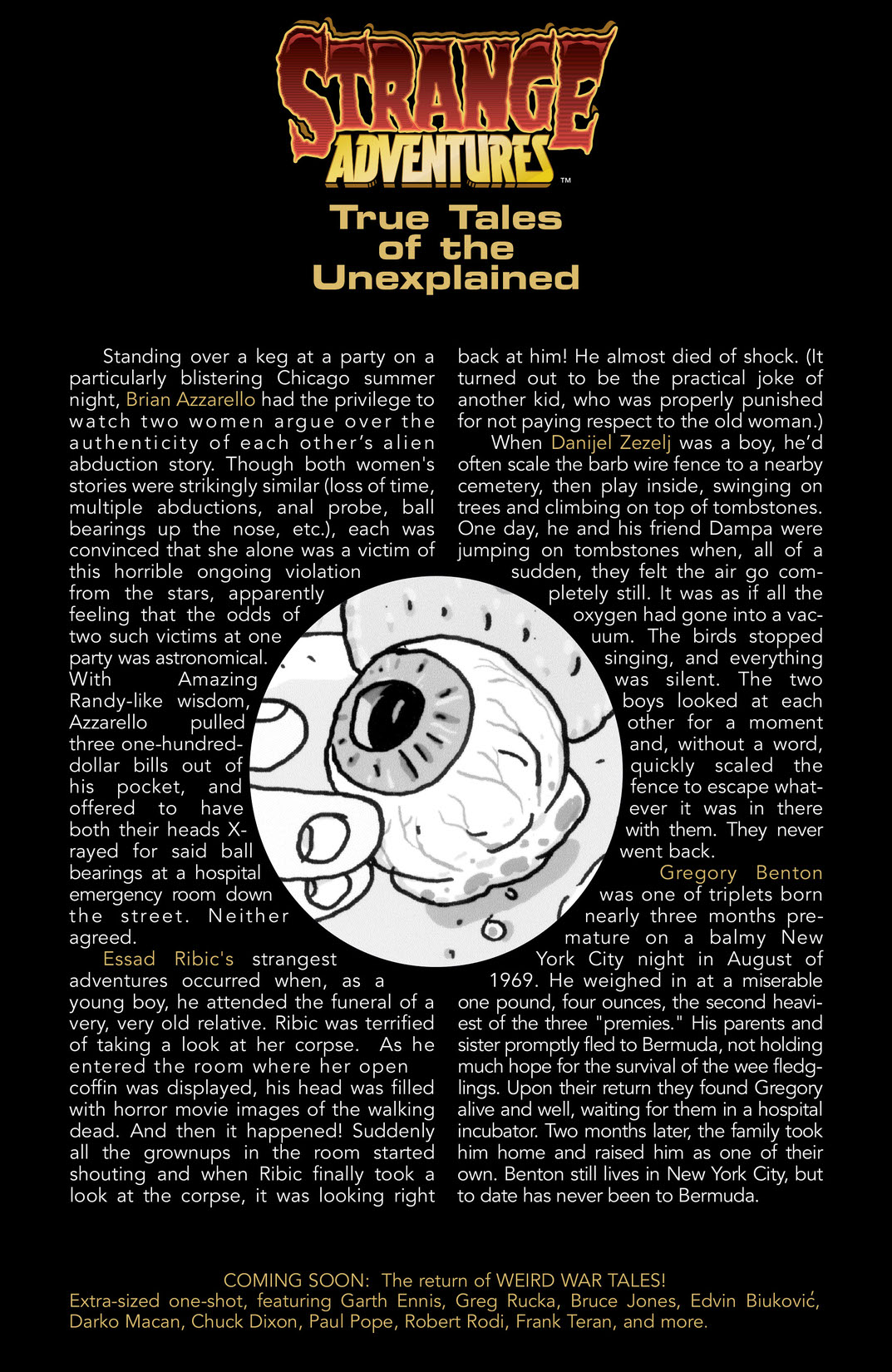 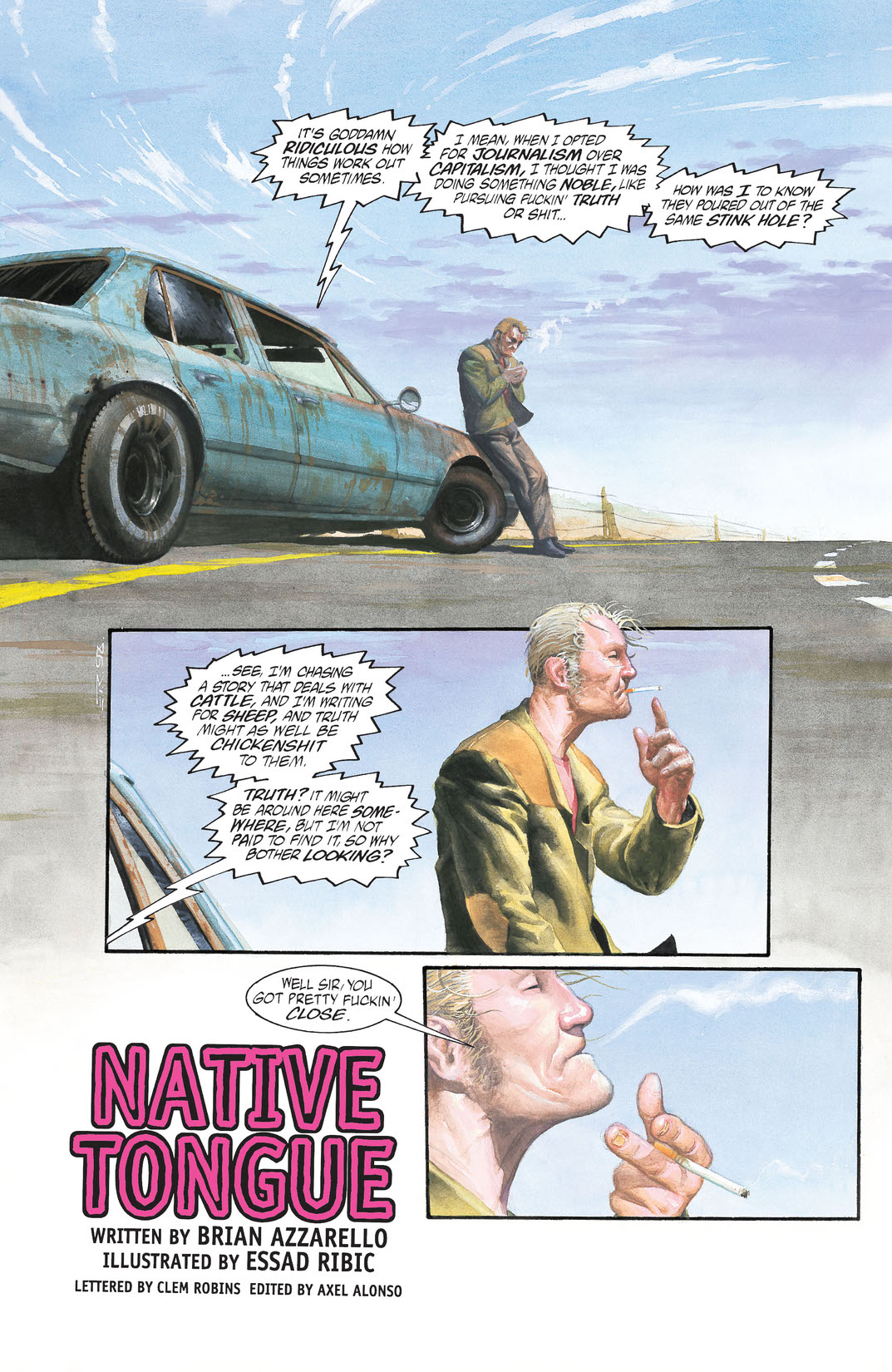 Crop circles and cattle mutilations, killer viruses and extraterrestrial invaders converge as the unforgettable Vertigo miniseries concludes. A reporter investigating a series of cattle mutilations discovers an extraterrestrial conspiracy that cuts even deeper in "Native Tongue," a vicious Lothario with a outlandish modus operandi makes a move on the wrong woman in "Perfect Stranger," and a gaggle of suburban kids prove to be a serial killer's worst nightmare in "Latch Key."