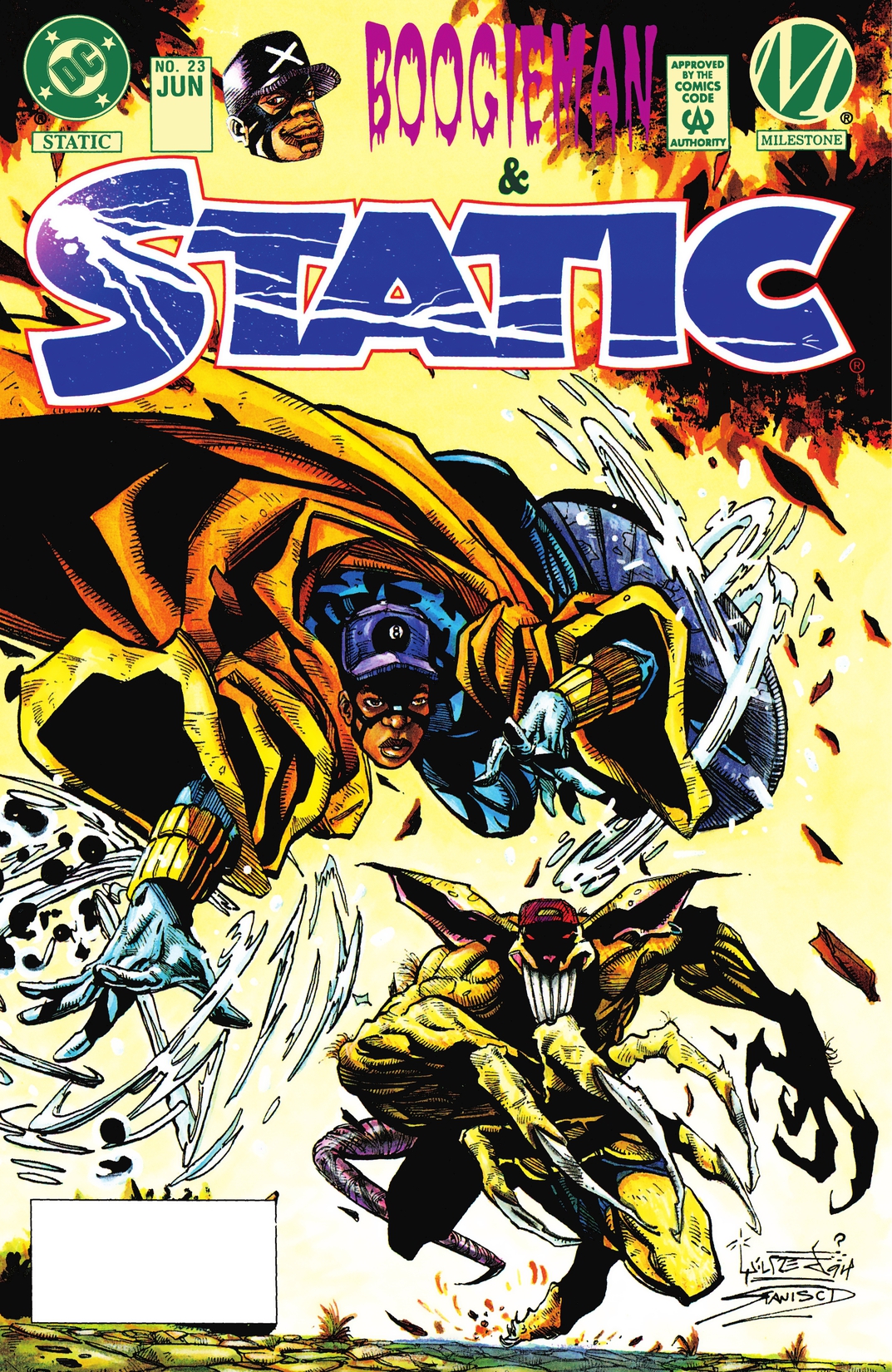 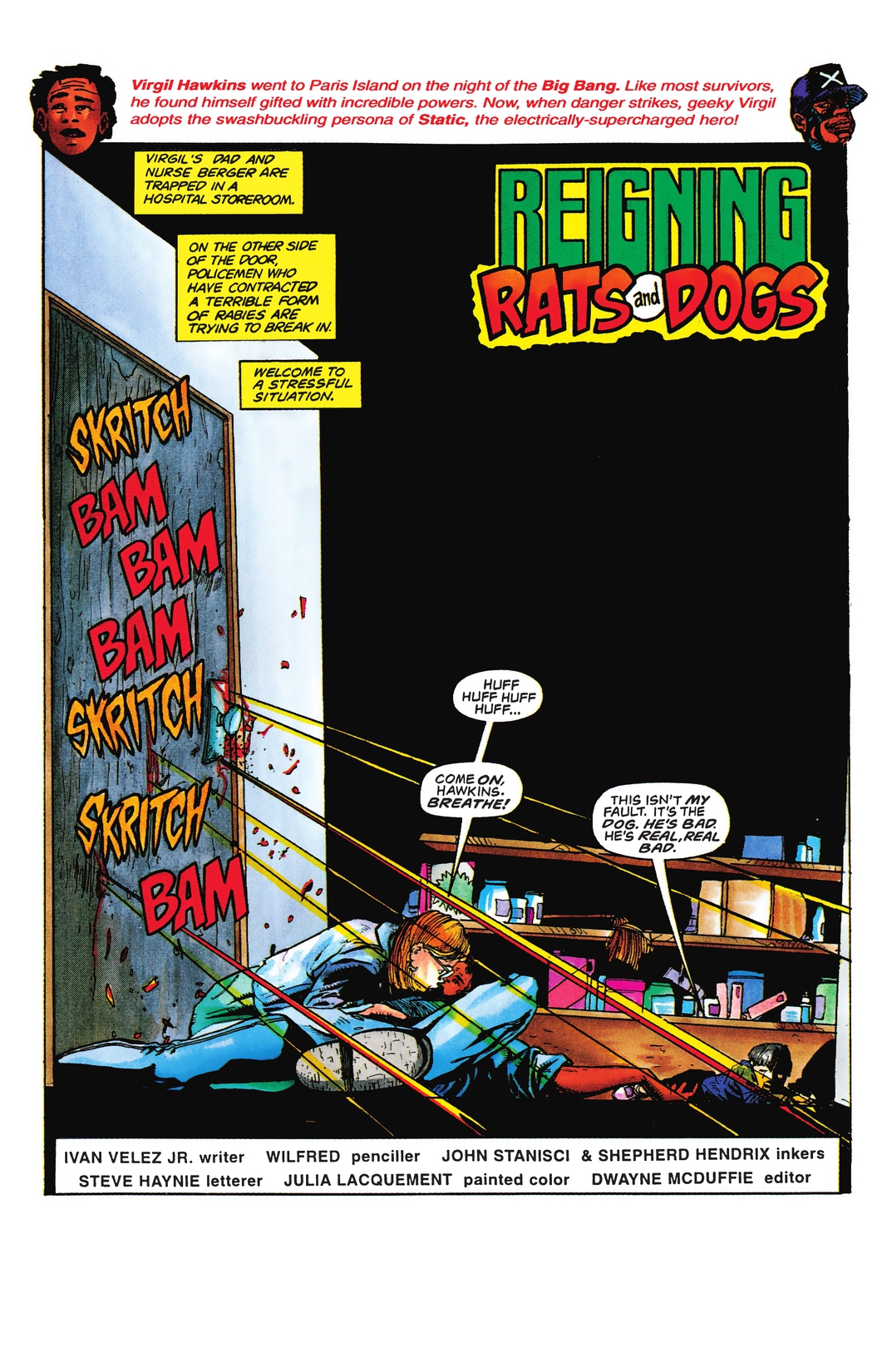 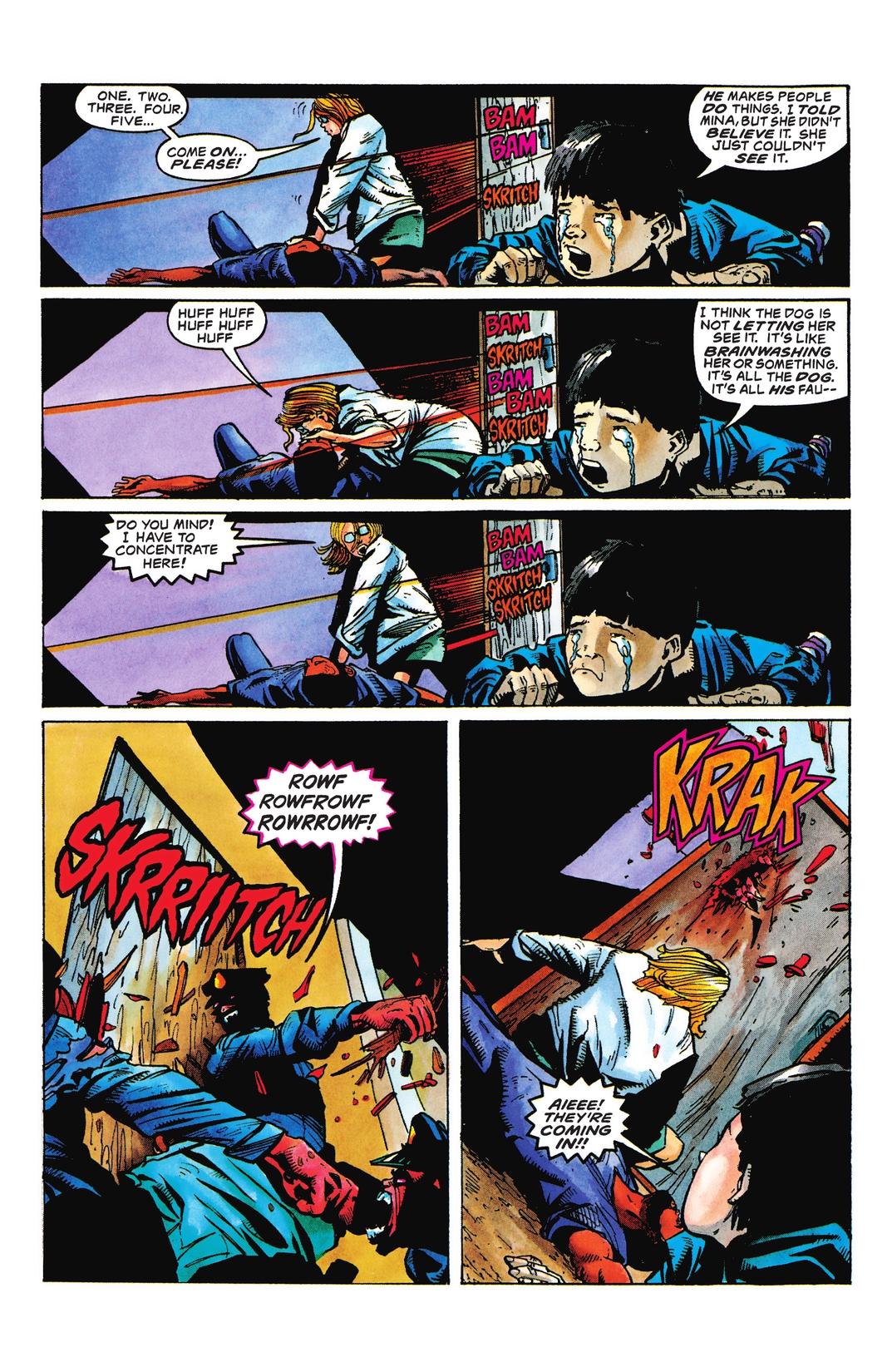 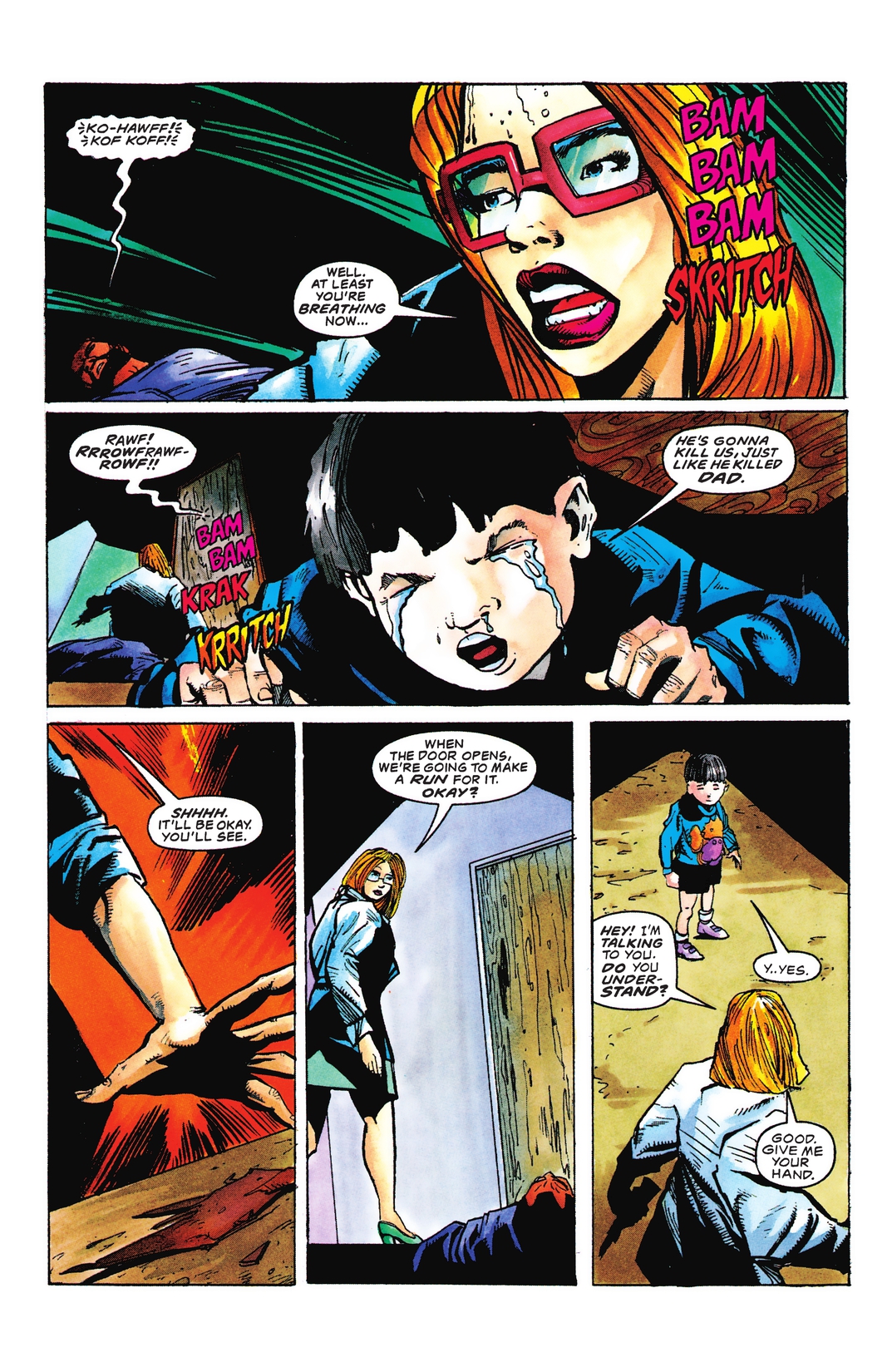 A crooked cop attempts to sell one of the Chihuahua monsters to S.Y.S.T.E.M., and both Static and Boogieman must gain control of the situation before more innocents are bitten. Unfortunately, they may be too late to help those who have already been bitten, including Robert Hawkins…Static’s father.