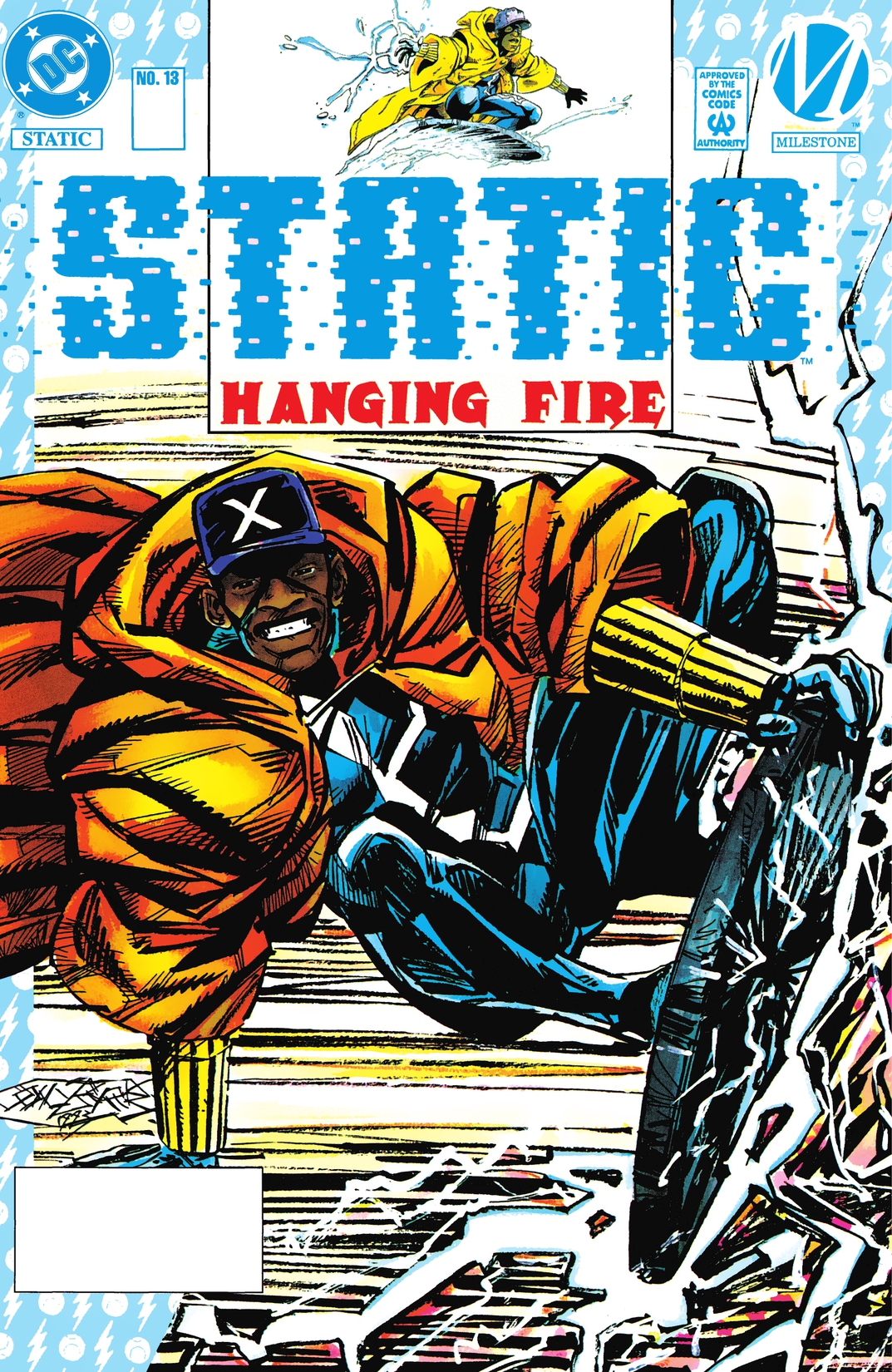 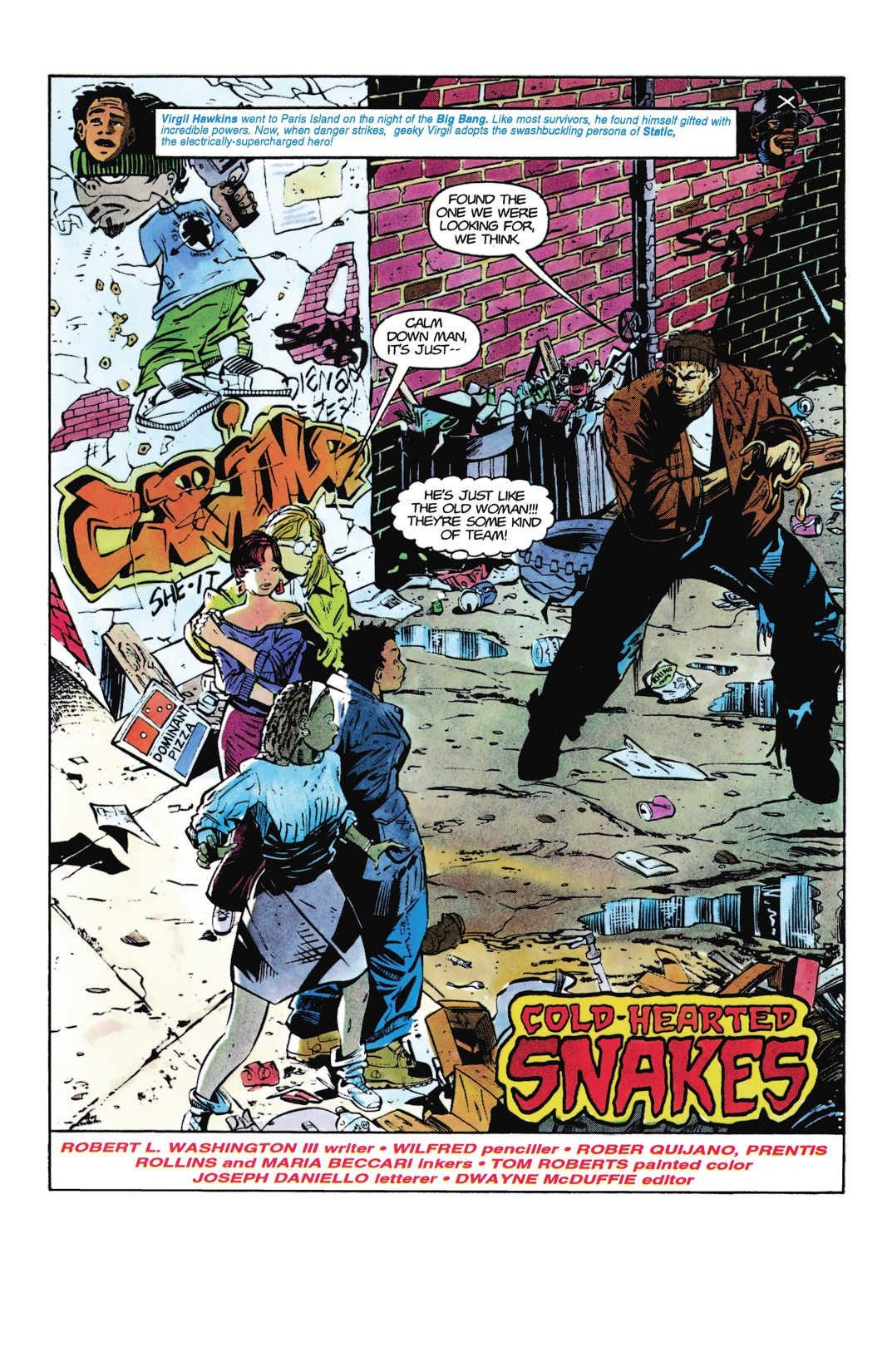 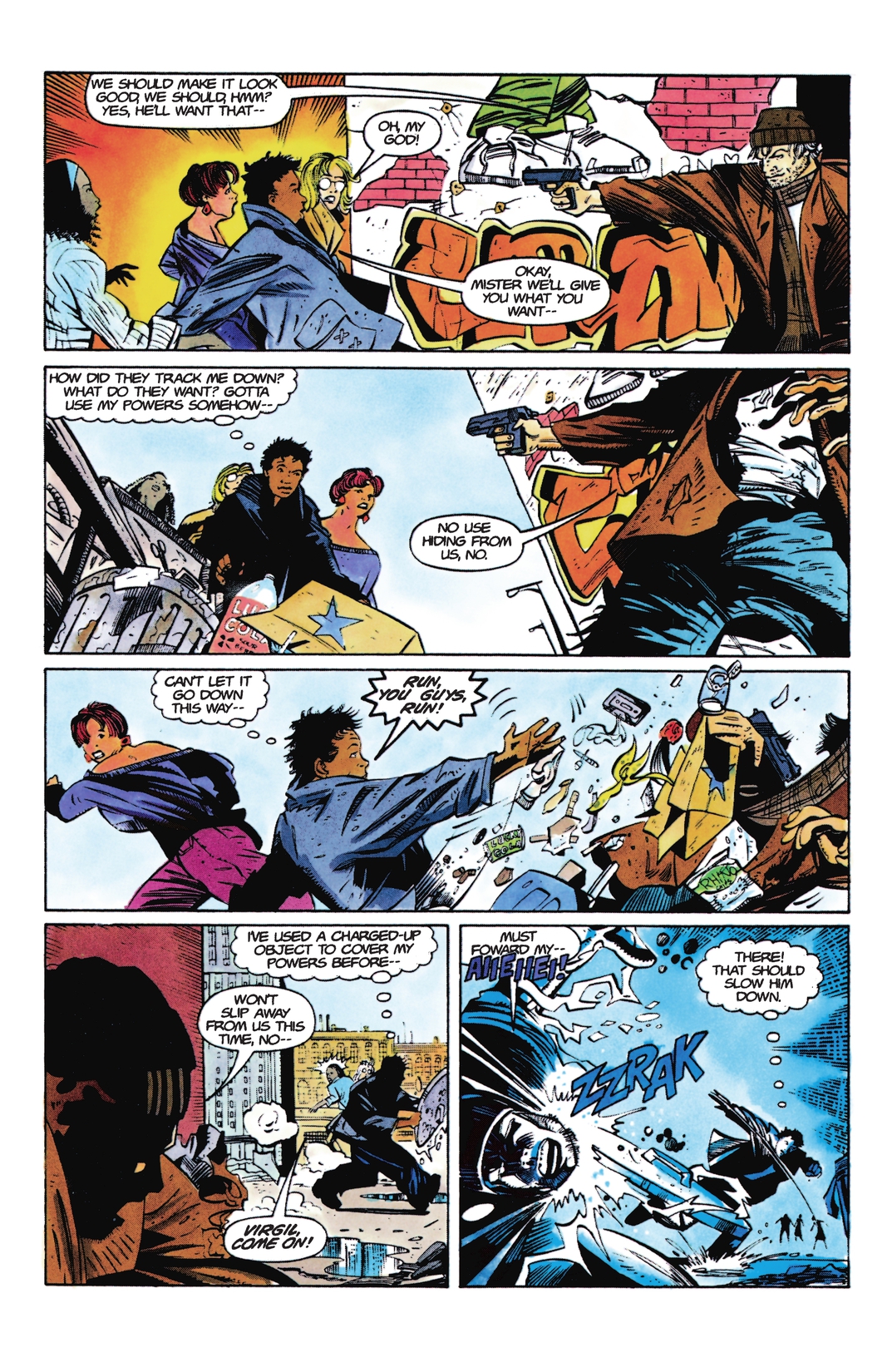 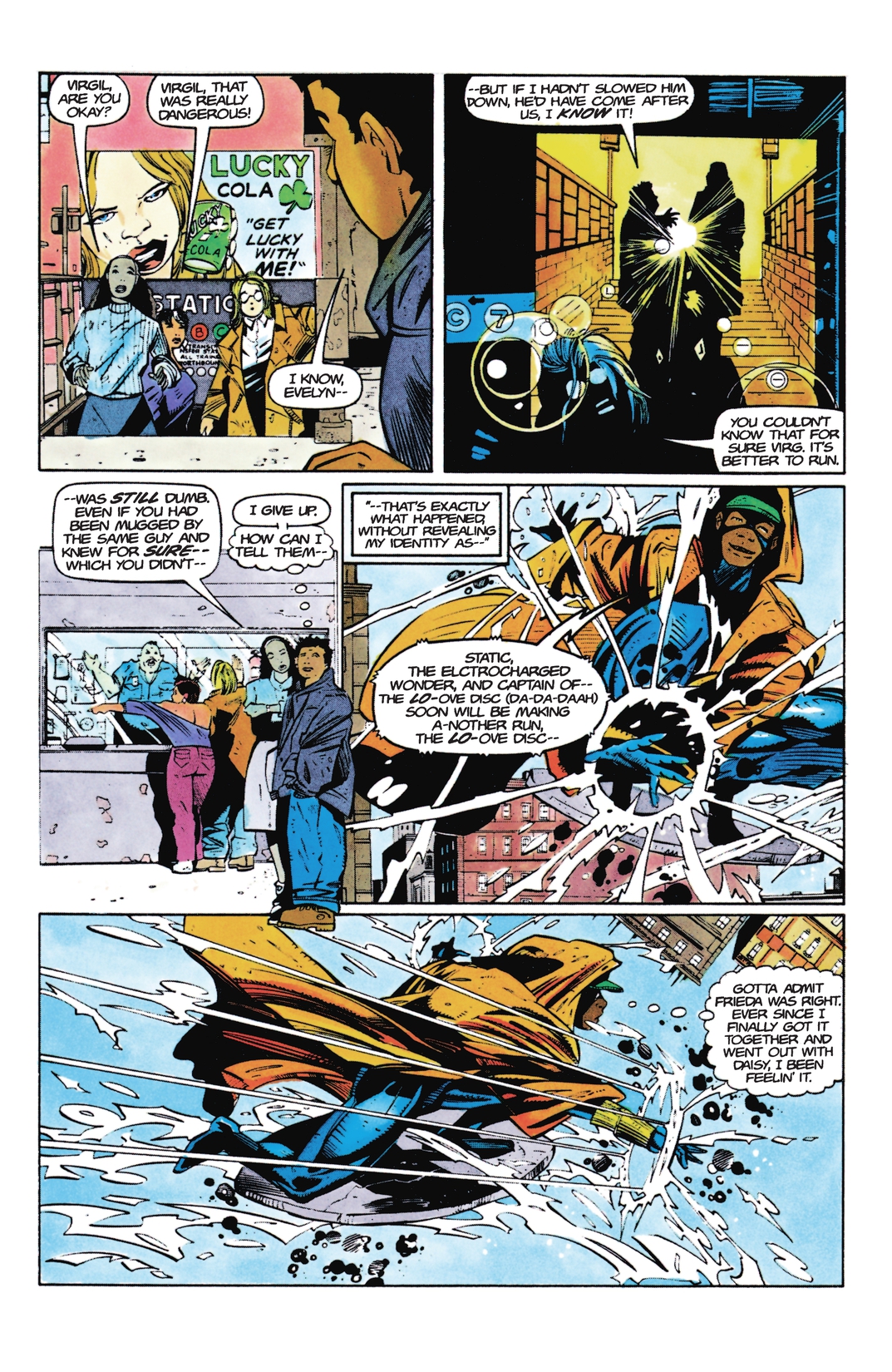 Static puts the brakes on Joyride’s high-speed spree in stye. Plus, Chuck, who insists on below-the-belt humor, gets what’s coming to him. Written by Robert L. Washington III, with art by Wilfred and Robert Quijano. Cover by John Byrne.