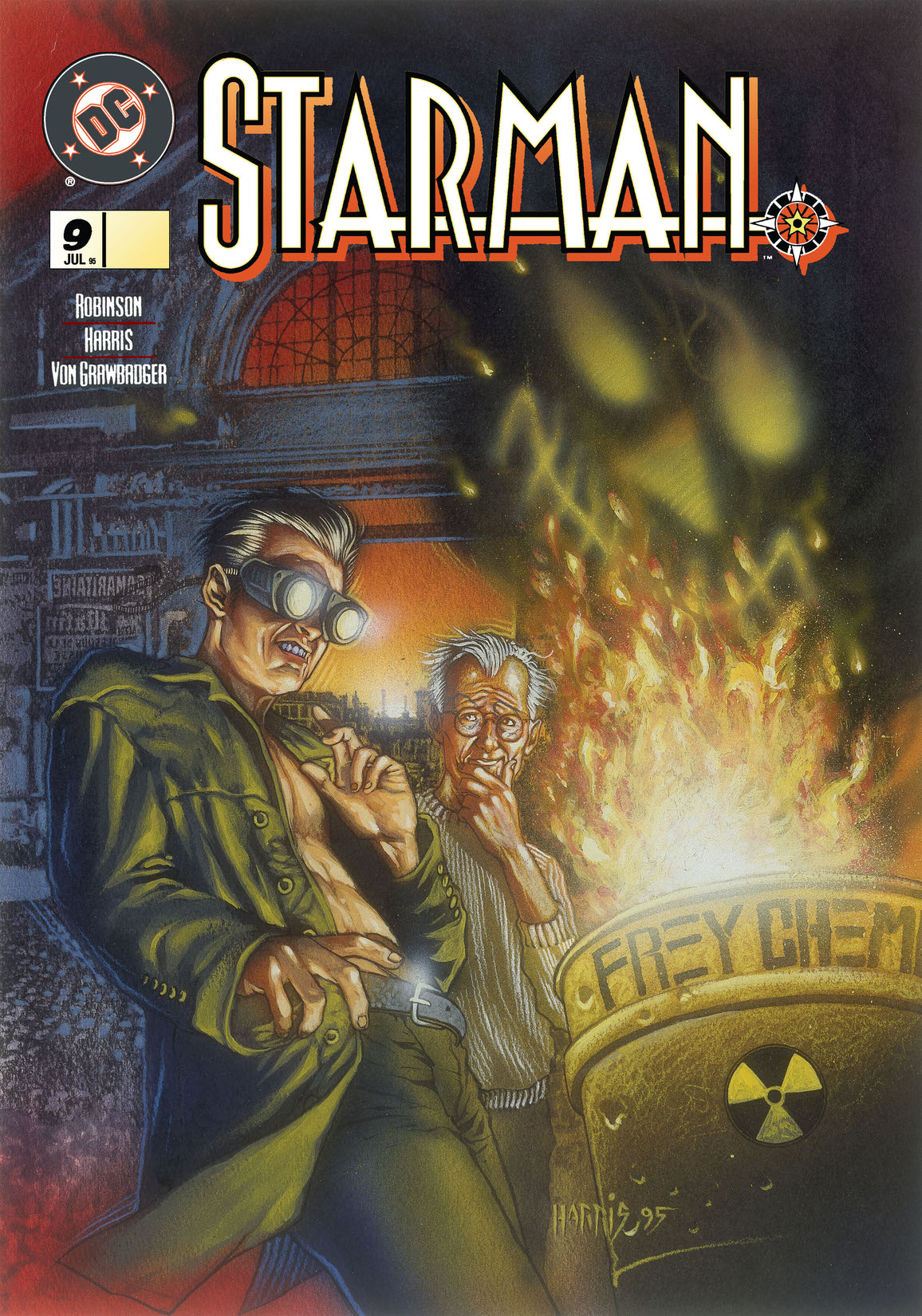 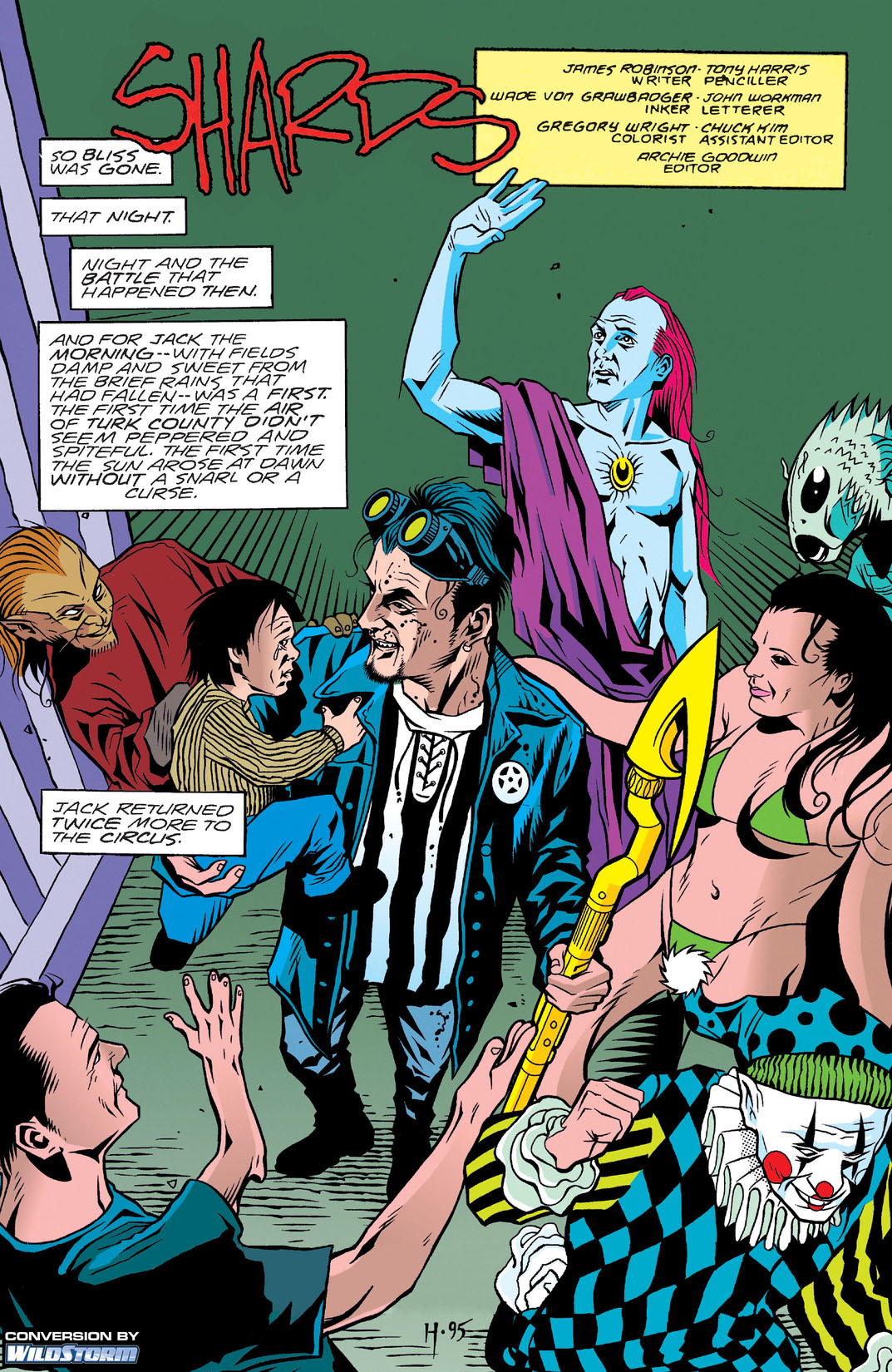 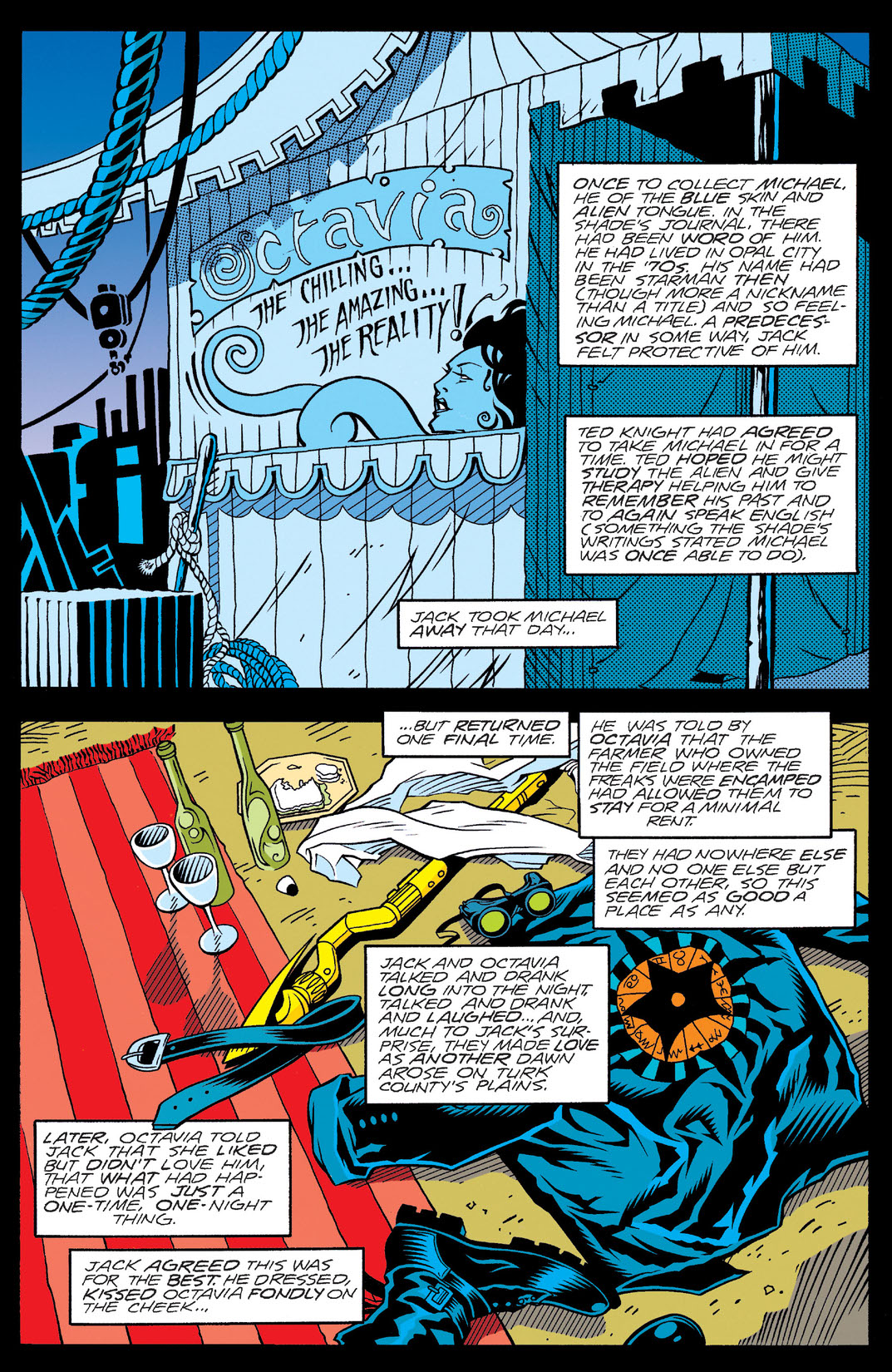 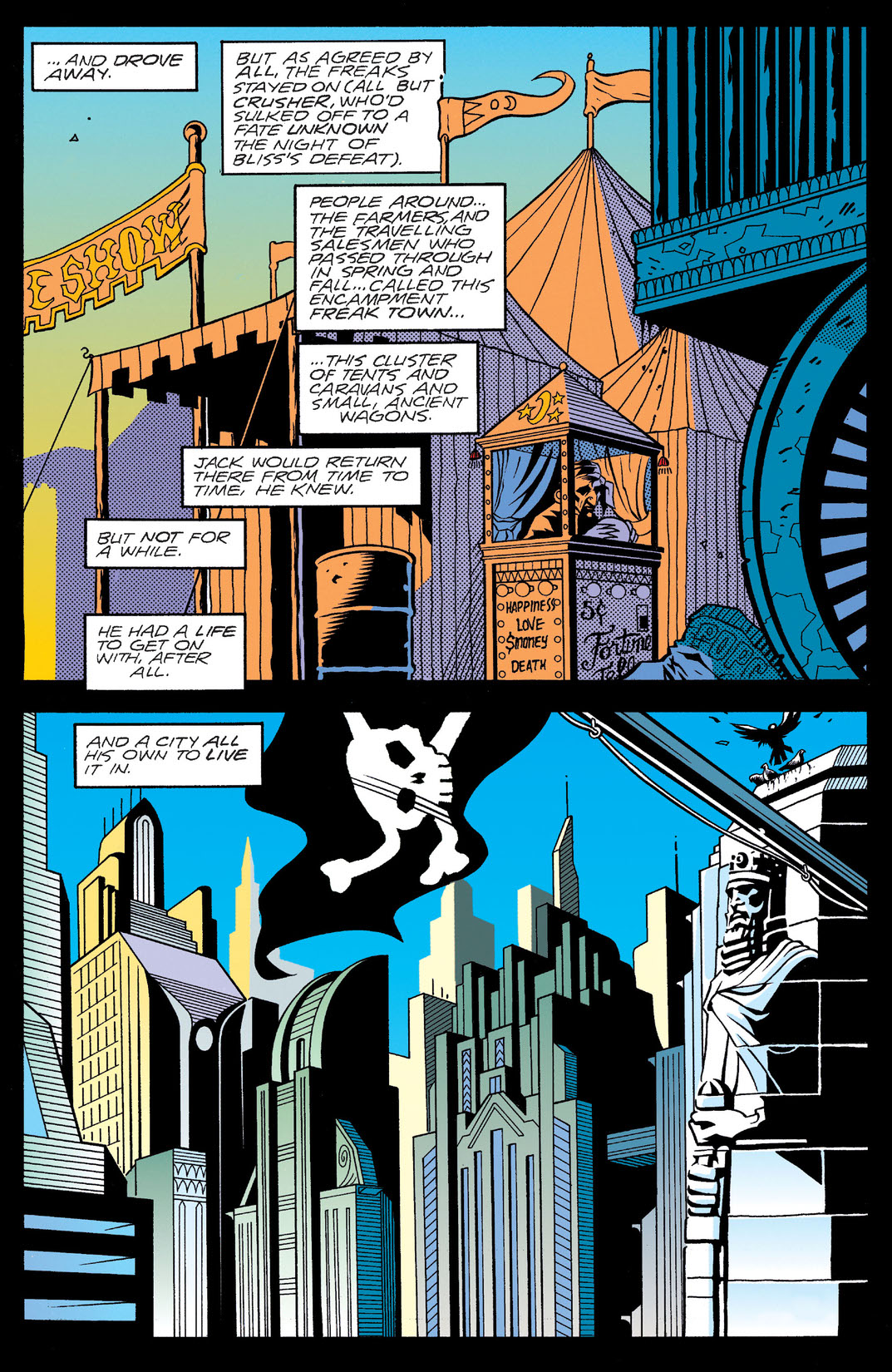 Freeing the alien ex-Starman from the carnival, Jack Knight brings the former captive to his father for safekeeping. Meanwhile, the Mist's daughter breaks out of prison, and the Shade learns that a mysterious killer is causing the citizens of Opal City to disappear, one by one.