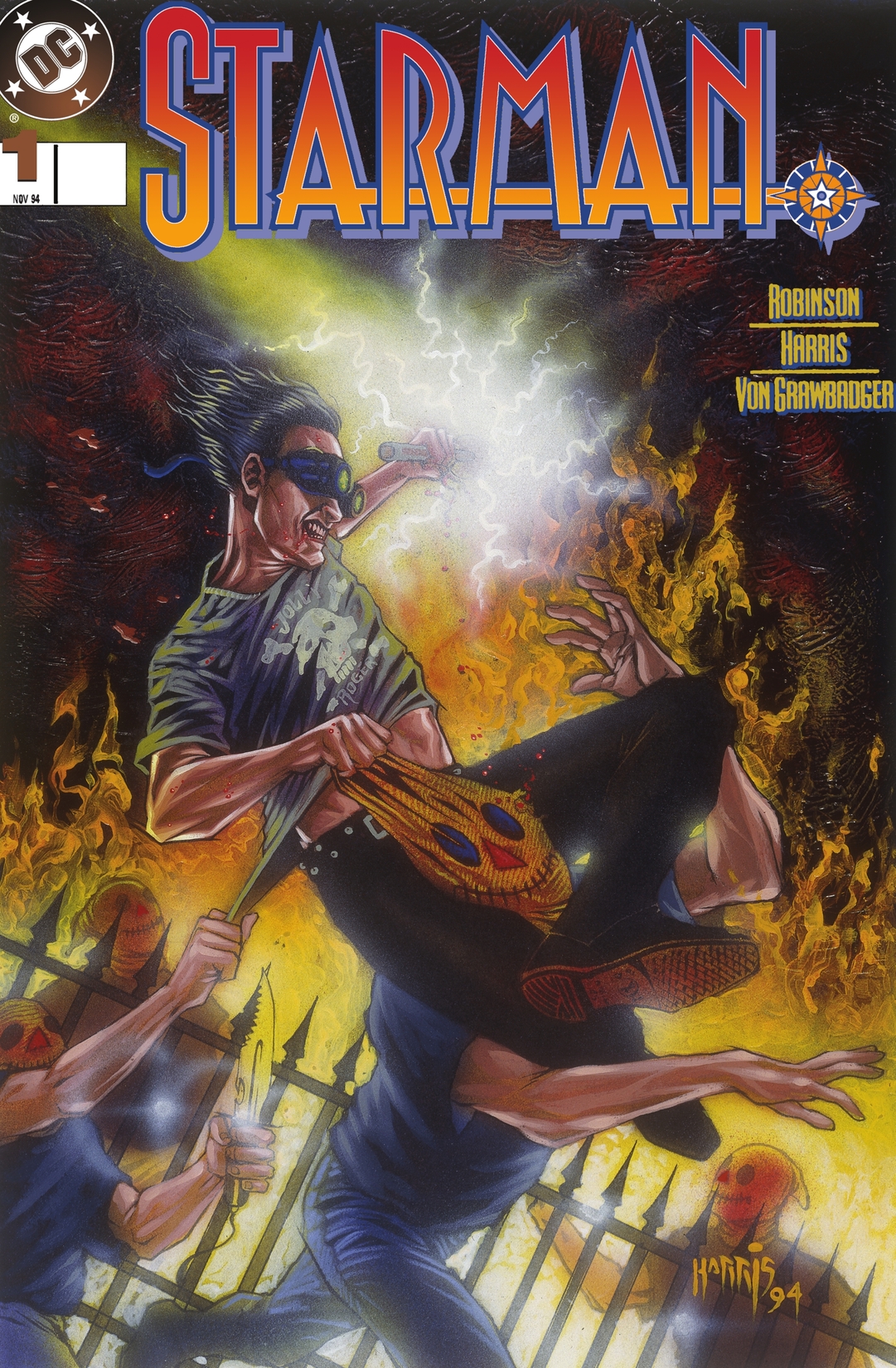 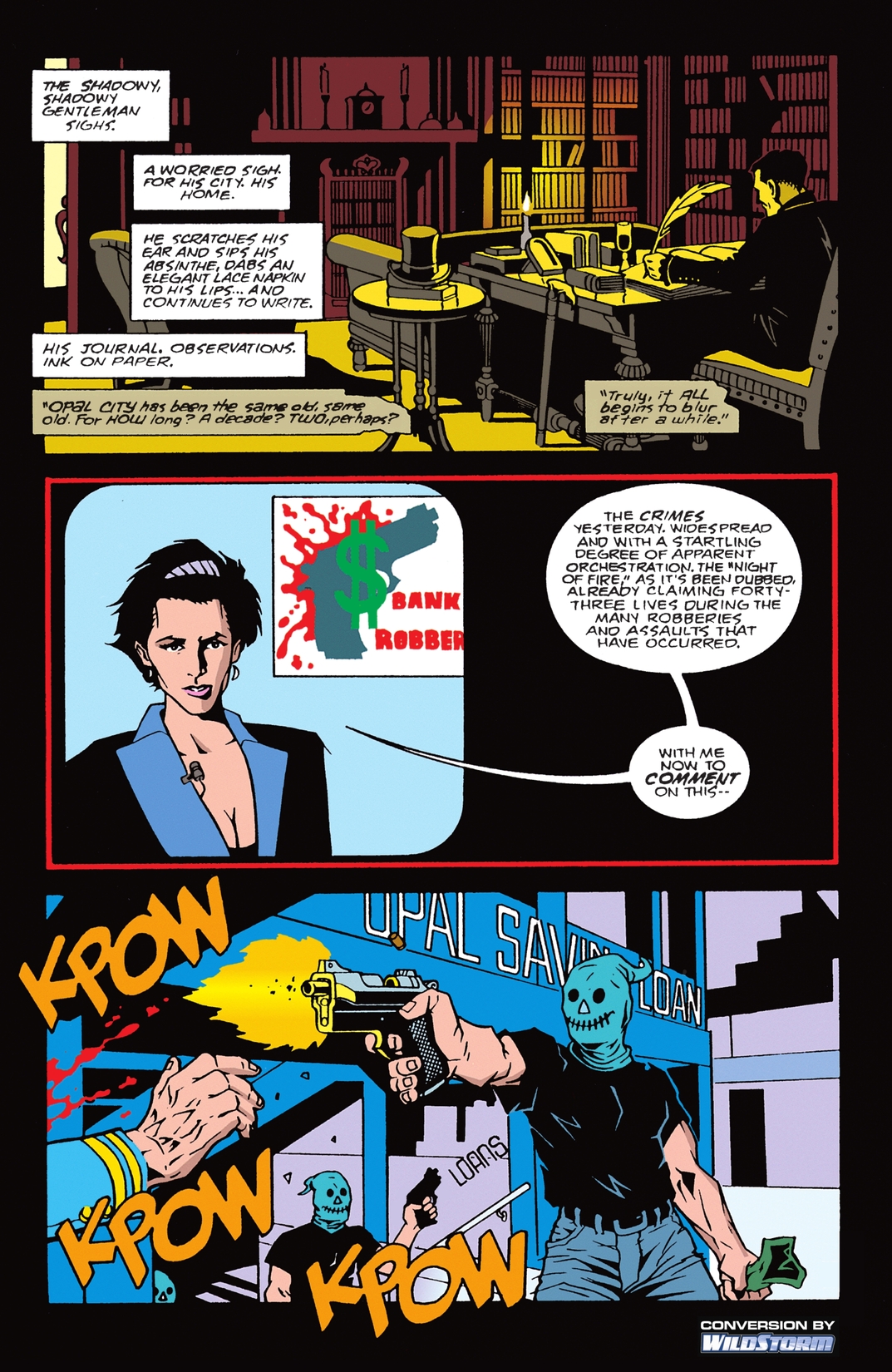 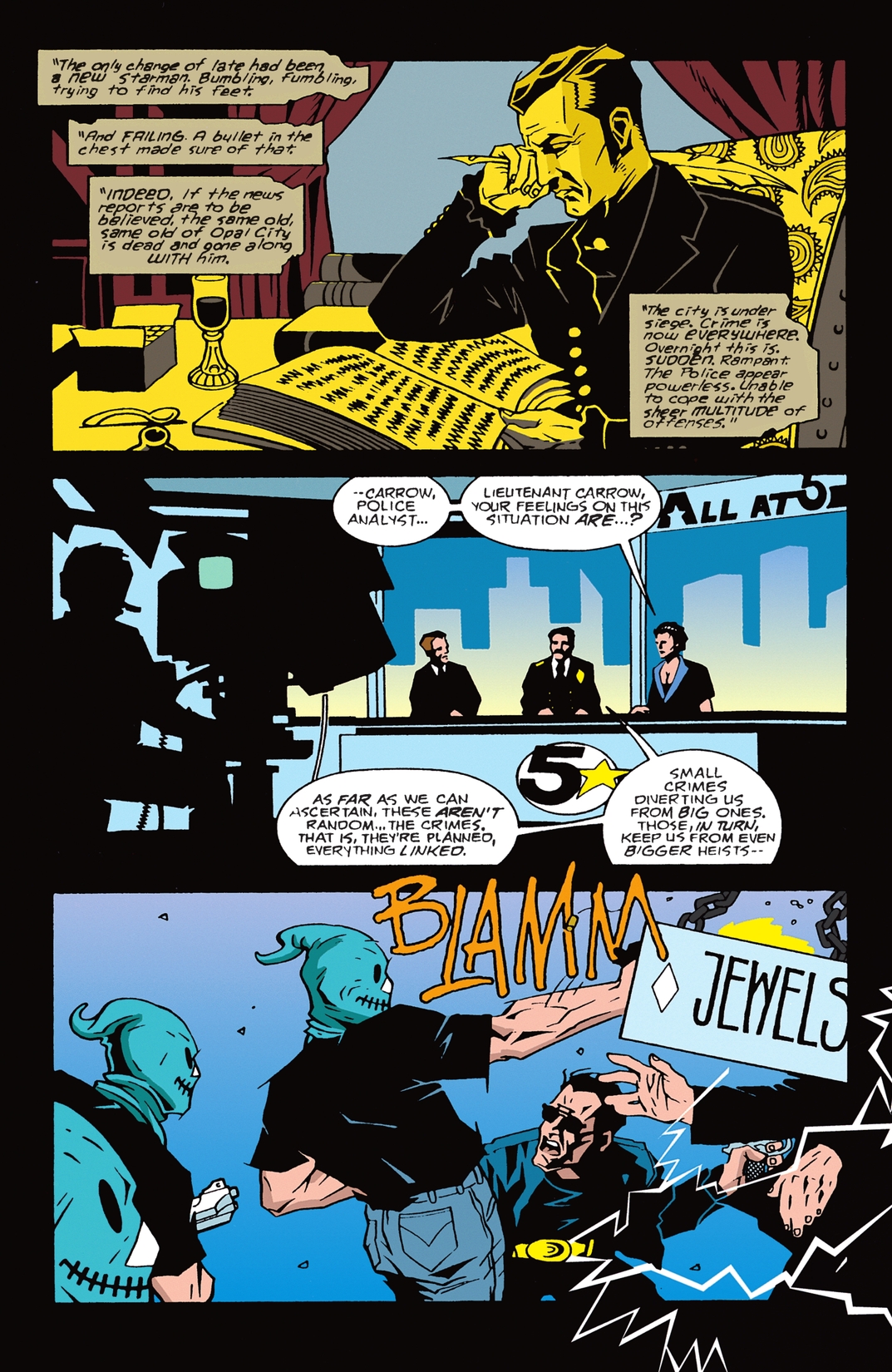 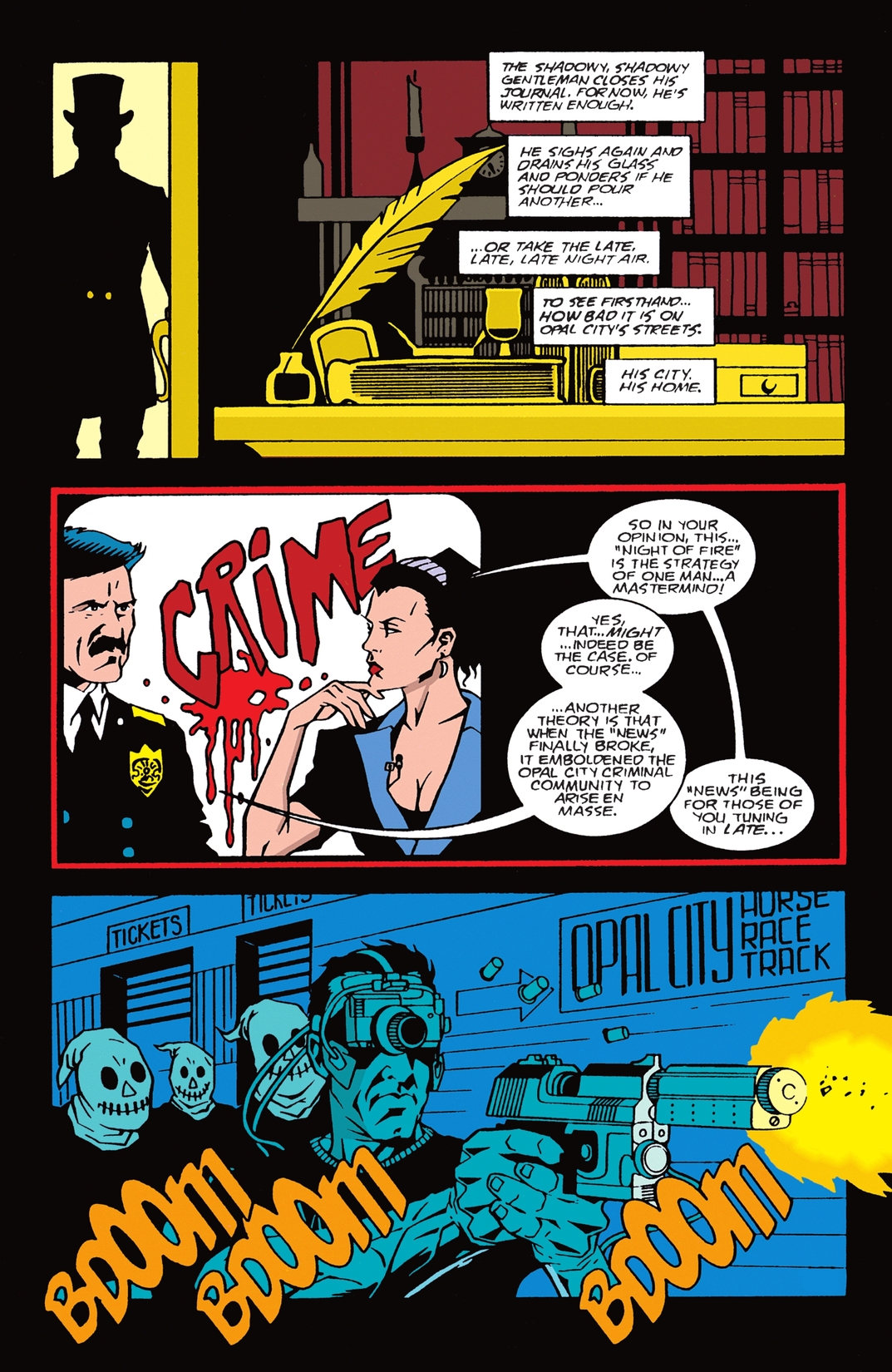 A riot rocks Opal City while an ailing Ted Knight recovers from a recent attack. The action forces Ted's son Jack Knight to pick up Starman's Cosmic Rod and directly oppose the villainy he swore he'd never face! Is this his calling? Or his doom?