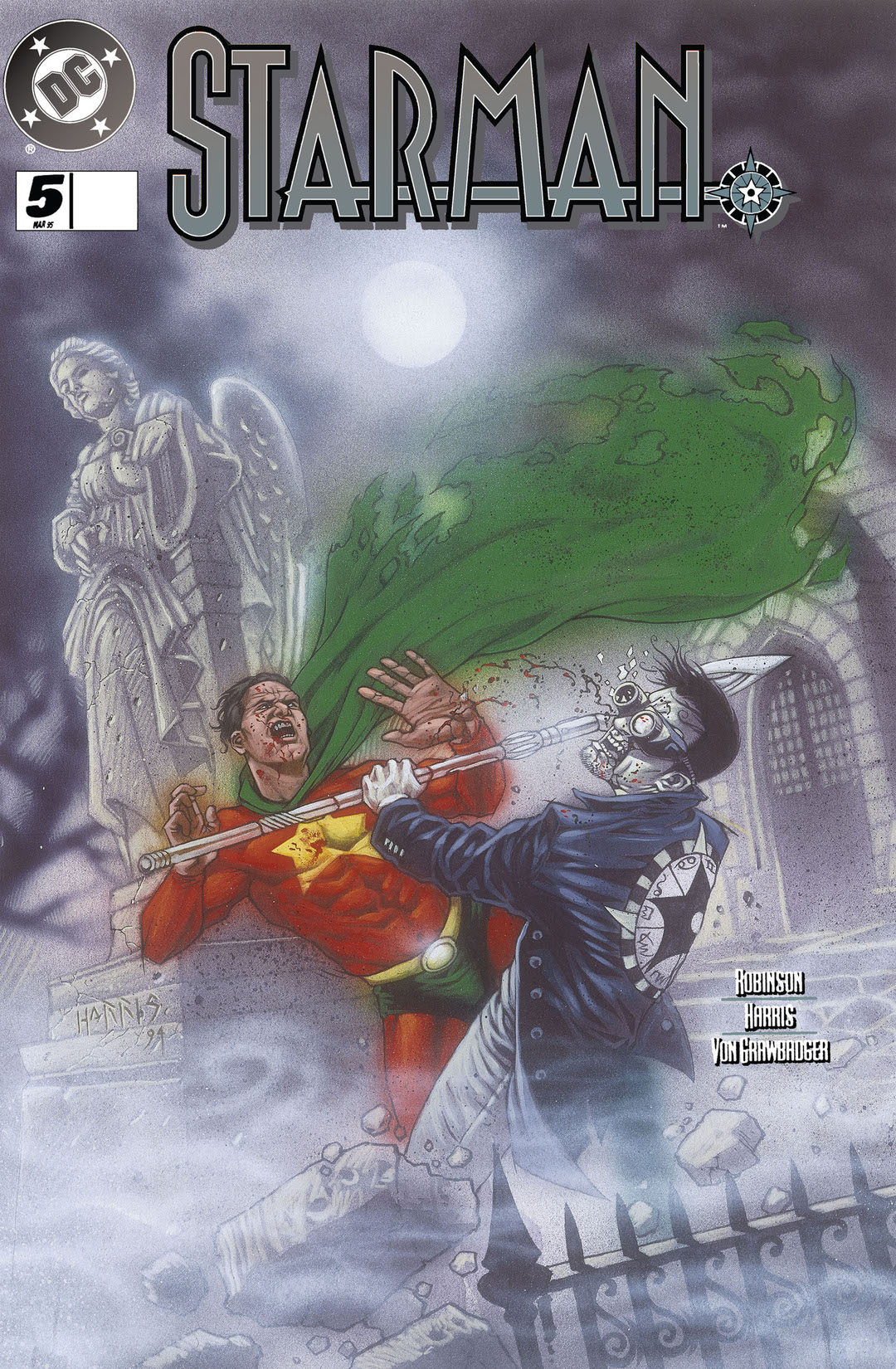 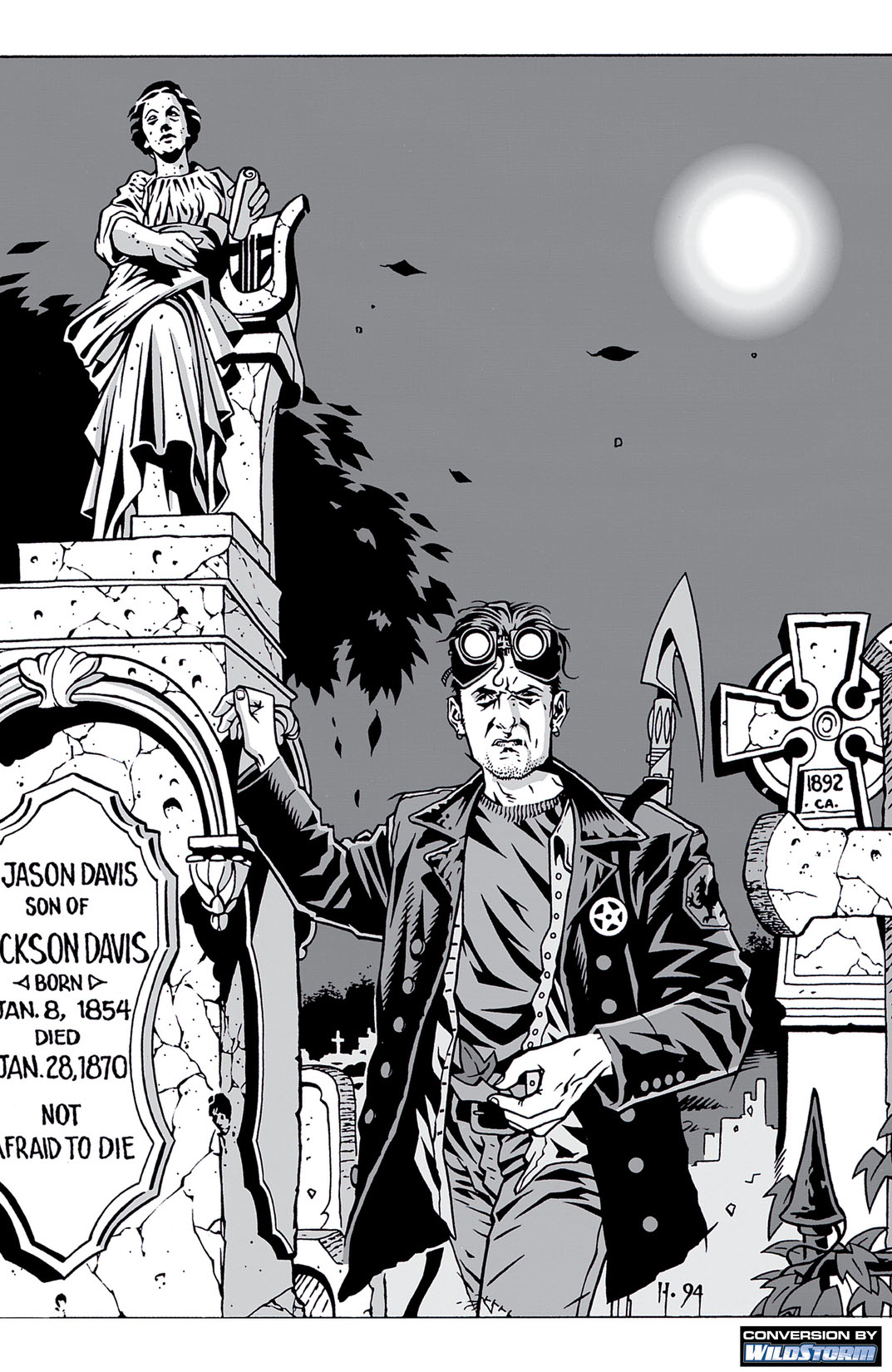 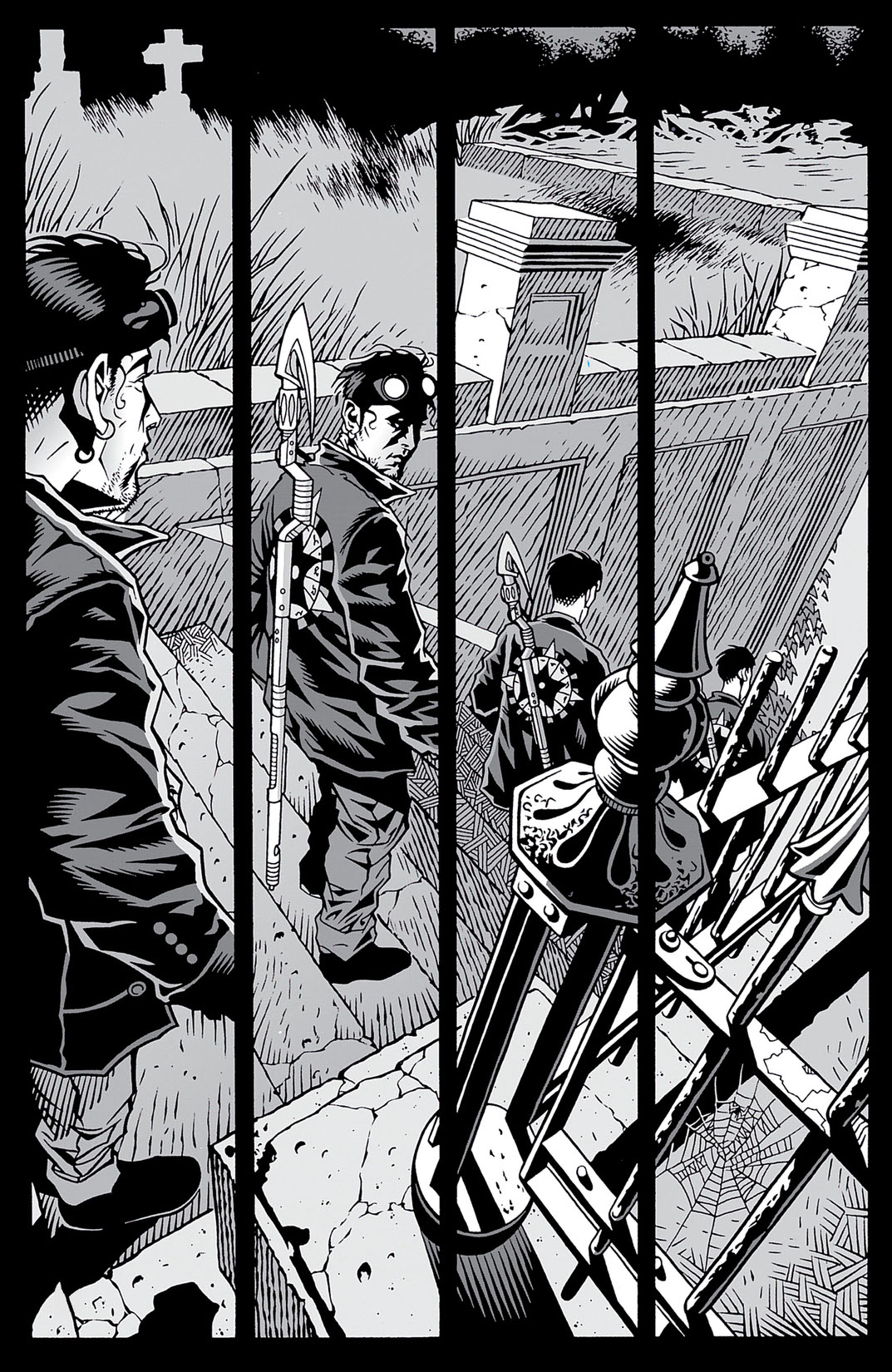 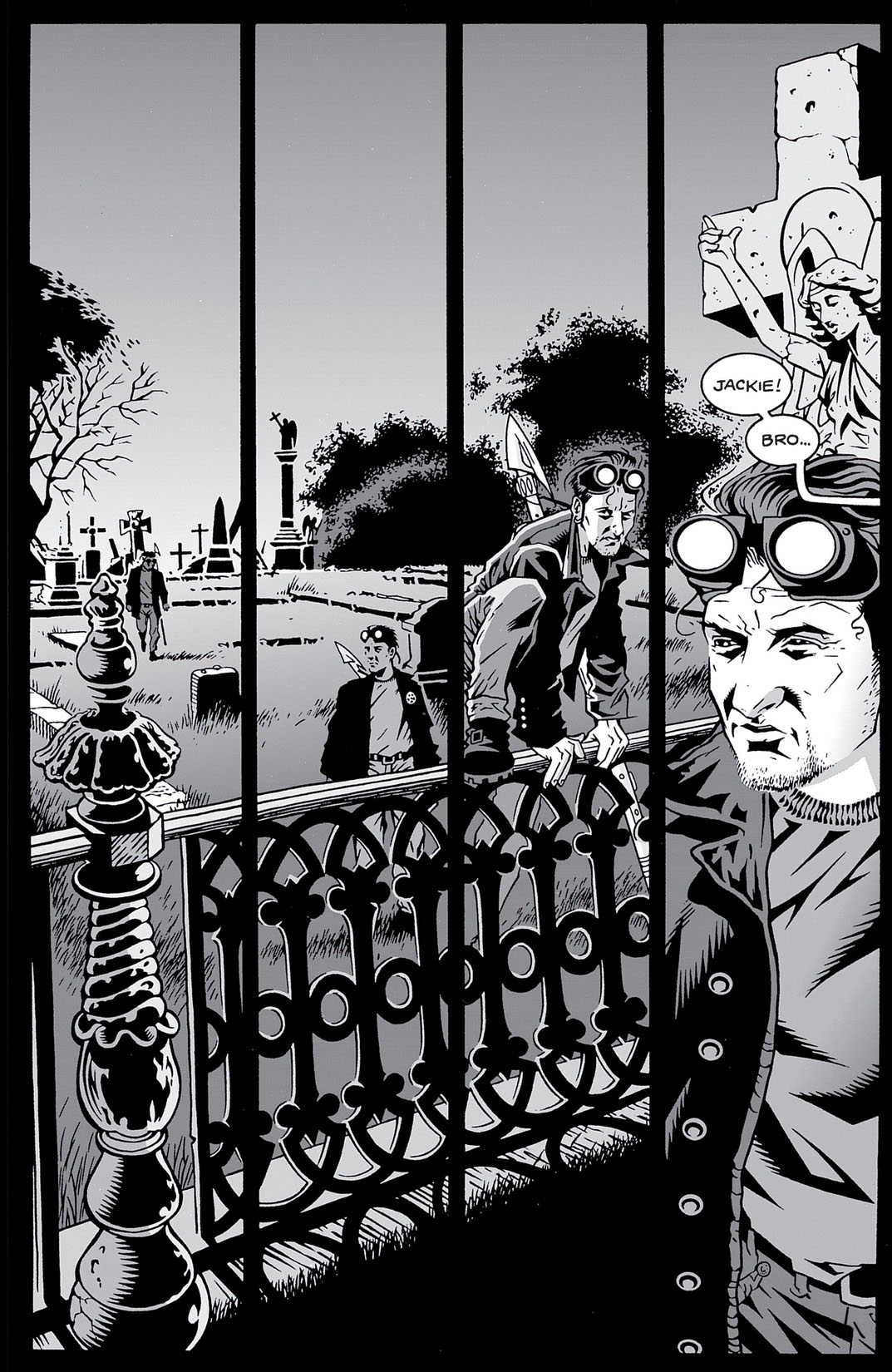 Starman faces Starman when Jack Knight confronts his immediate predecessor—his dead brother, David! David not only wants the mantle of Starman back, but his brother's life, as well. The strange and horrifying battle forces Jack to fight for his own survival...and face his guilt over David's death.